Ladies, here's a little something to ease you into the week. In 1688, those cheeky French decided to take a slice of the German-speaking lands & invaded the Duchy of Württemberg. You know the drill - chaos & devastation ensues... /1 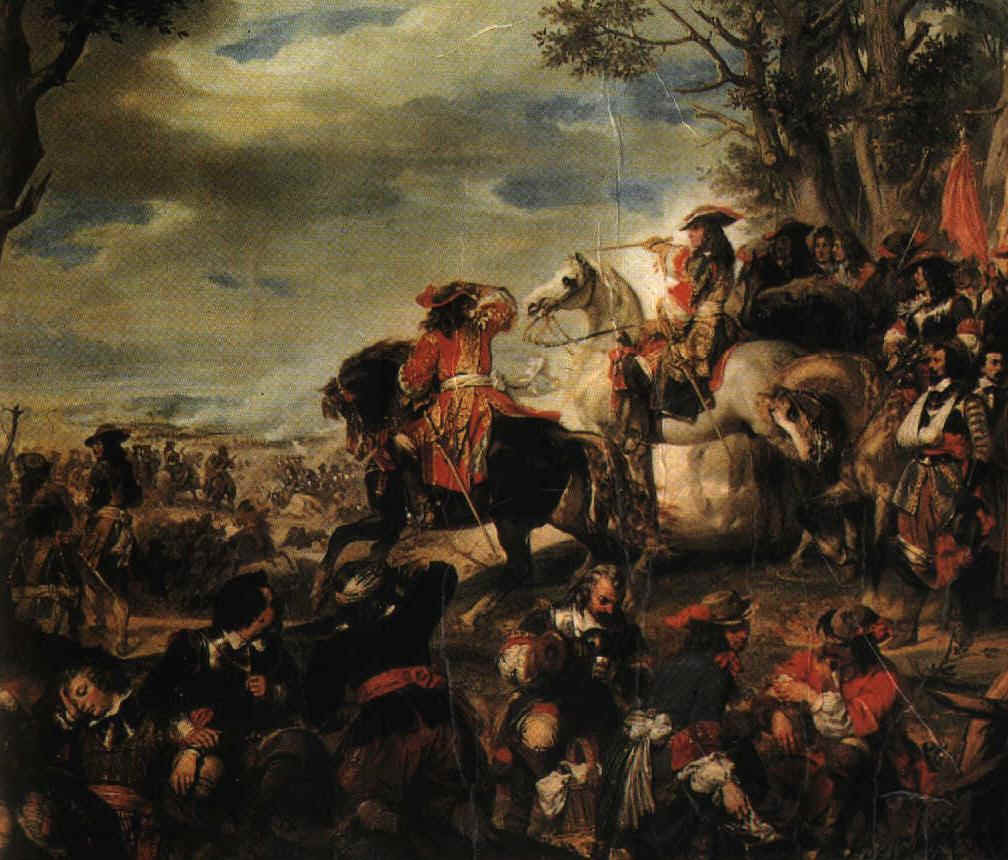 With a massive French army heading square for Stuttgart, the city father's got together and decided to throw a nearby, smaller towns - Schorndorf - under the bus. Envoys were duly dispatched to ask it to surrender. /2 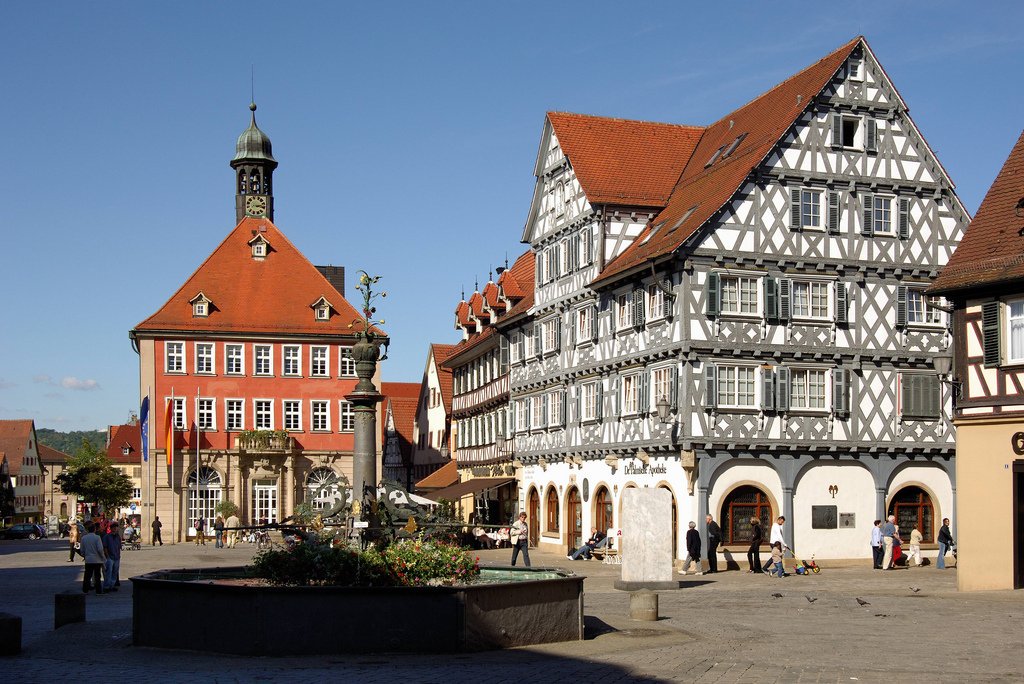 The Schorndorf council were meeting when the mayor's wife, Barbara Kunkelin, overheard that the French were heading their way, and that they were expected to surrender.

She wasn't having any of that shit. She knew what invading armies meant. /3

Barbara, represented here at the Schorndorf Town Museum, ran into the streets and gathered every woman she could find - she ordered them to bring scythes and pitchforks to the 'rathaus' (town hall). /4 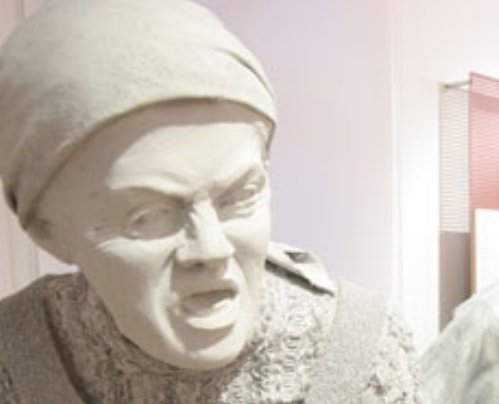 Bursting into the council meeting with shouts of 'Death to traitors!', the women of Schorndorf kicked the doors in and took the town council hostage.

When the envoys from Stuttgart arrived, they were taken hostage too. /5 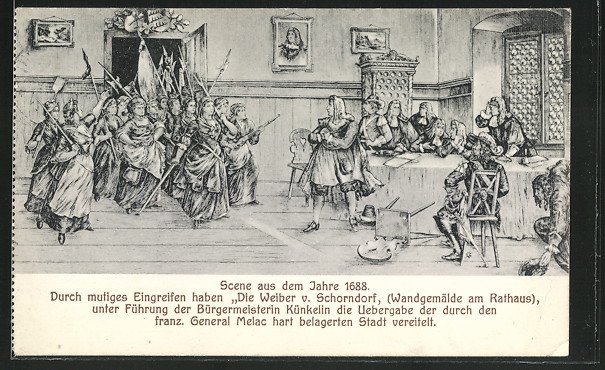 The women of Schorndorf kept the town council hostage, unable to parlay with the French, for two days until significant armed reinforcements could arrive and chase off the French. /6

The Schorndorfer Wives were feted in art, poetry & song - there's a big mural as you enter the town.

Barbara Kunkelin not only got a bunch of stuff named after her, including a charitable foundation that's still around, but her husband died & she re-married extremely well. /7 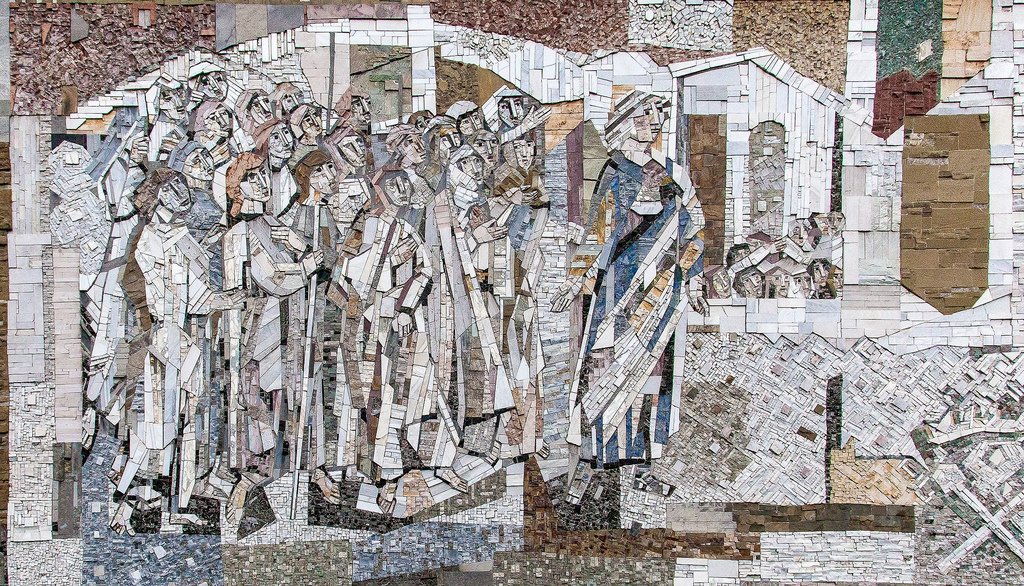 I think that's a kickarse story, and I think, being married to a German, it rings very, very true. Frau-er Power! /FIN