Doctors and nurses suspected violence as paramedics wheeled Christy Rettenmund’s battered body into the emergency room. The police thought they had a suspect. Just weeks before, her boyfriend had been arrested on suspicion of domestic violence.  https://lat.ms/328c1Iy

Despite the ongoing police investigation, a medical examiner allowed the procurement group Lifesharing to harvest her lungs and kidneys. 📸: @therealchouse  https://lat.ms/328c1Iy 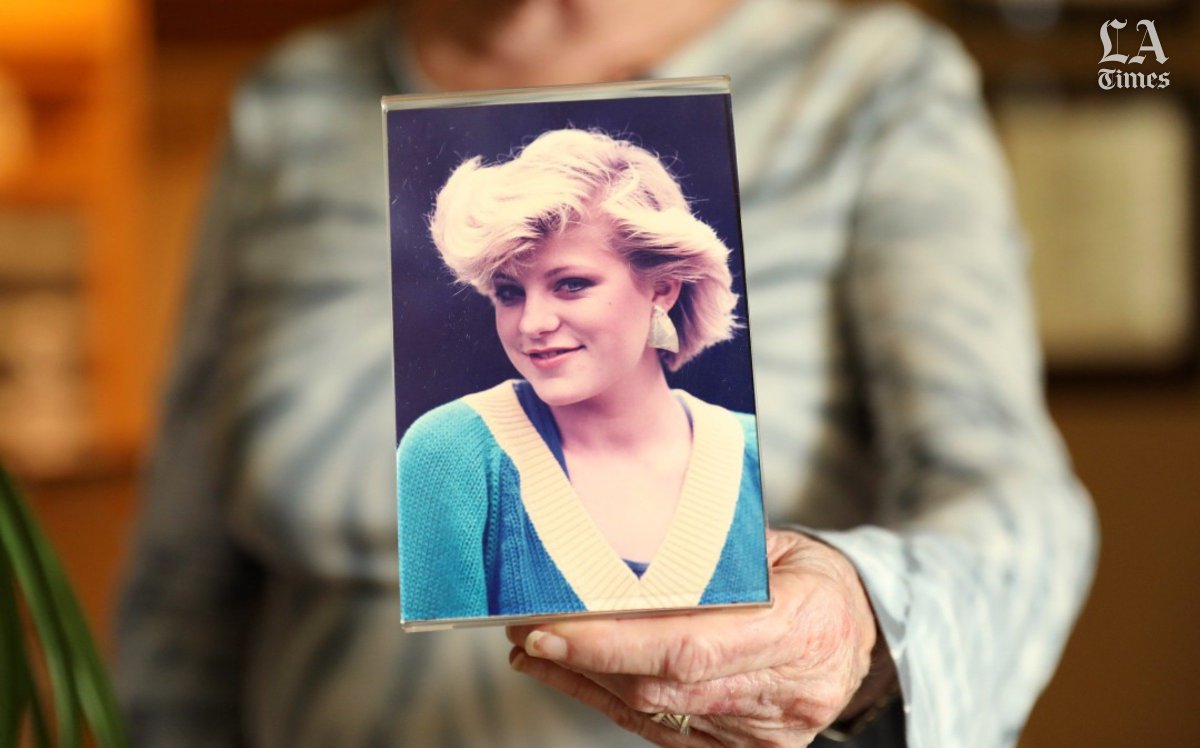 San Diego Police Lt. William Todd Griffin said his office presented the case as a homicide. However, the D.A. chose not to accept this case because the medical examiner could not make a final determination of cause of death. 📸: @therealchouse  https://lat.ms/328c1Iy 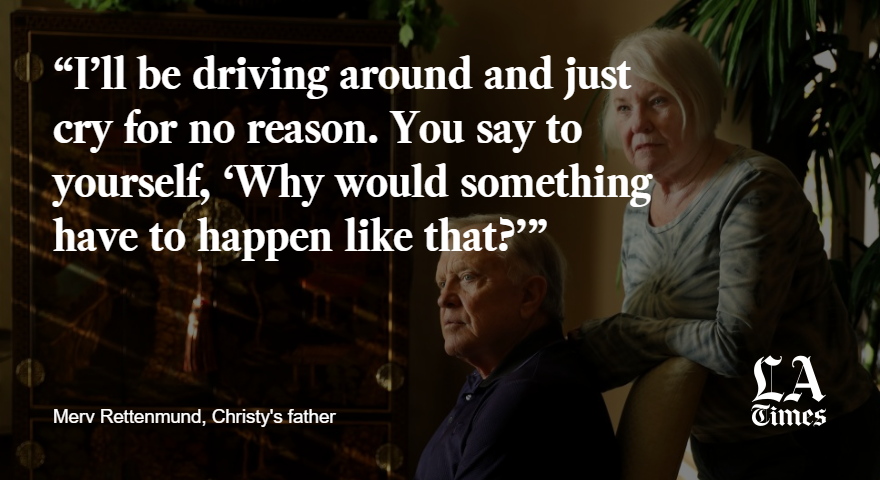 A forensic pathologist reviewed the case for The Times and raised questions about its handling. He said the medical examiner lost crucial evidence by allowing the organ harvest.  https://lat.ms/328c1Iy