Incorrect Info.
It was heat wave record 50°C in 1930 summer in Paris when CO2 was at very low level compared to 2019.
Temperature cycles follow Sun's irradiance and solar radiation cycles on the Earth's surface.

Flattening peaks & filling in troughs; Devious work MetOffice/NASA/NOAA if you can get away with it. Temperatures also follow solar magnetism which influences earth's length of day, stratospheric-atmospheric connections, NAO, & a multitude of weather systems around the world.

Its is wrong when science manipulates data, that makes it a PR Campaign to badger #cdnpoli into a #carbontax, #bcpoli on the bleeding edge, co2 243 ppm above its recently set and dangerous for being low record low. #climate in a warming trend commonly known as an Optimum, ending?

AGW is a fiction unsupported by correlation analysis. "Human activity" involved hijacking natural global warming that started in c.1700 and rebranding it as AGW(1880), & then systematically altering the data via protocol driven process & sloppy QA/QC.  https://researchonline.jcu.edu.au/52041/1/52041-mclean-2017-thesis.pdf …

I can't get over the context you have in your meme! This is quite a correlation, I wonder what our local #climate alarmists will say to this one? #bcpoli #carbontax Opps? #cdnpoli needs to see this and question why there Parties are buying into #co2 alarm? 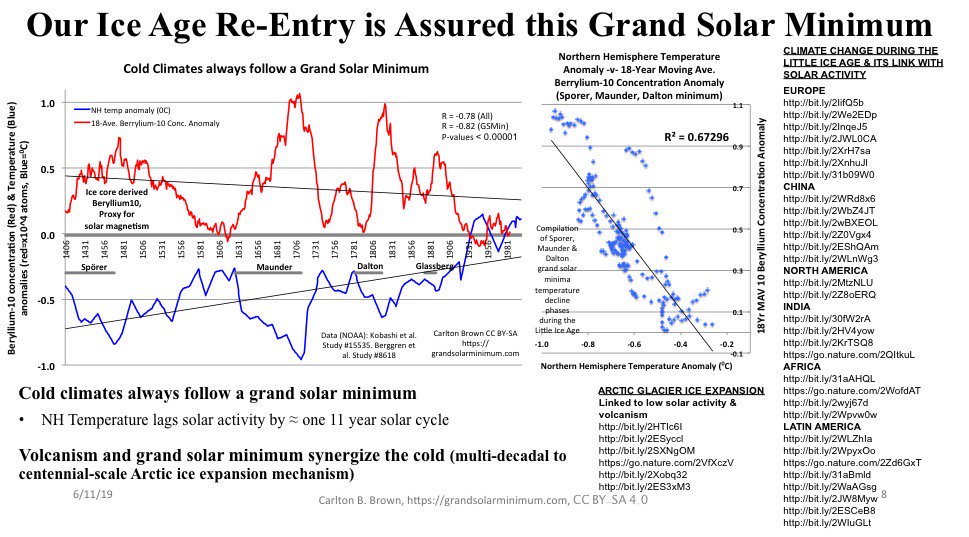 Thank you. CO2 fails to follow the multi-annual to decadal scale temperature oscillations, undermining the validity of a putative cause-effect relationship. Solar electromagnetism & magnetism correlate highly with this 300yr warming phase in a lagged manner and follow volatility.

opps? this needs clarifying, Co2 does moves with the seasonal temp oscillations. It follows by about 10 months. 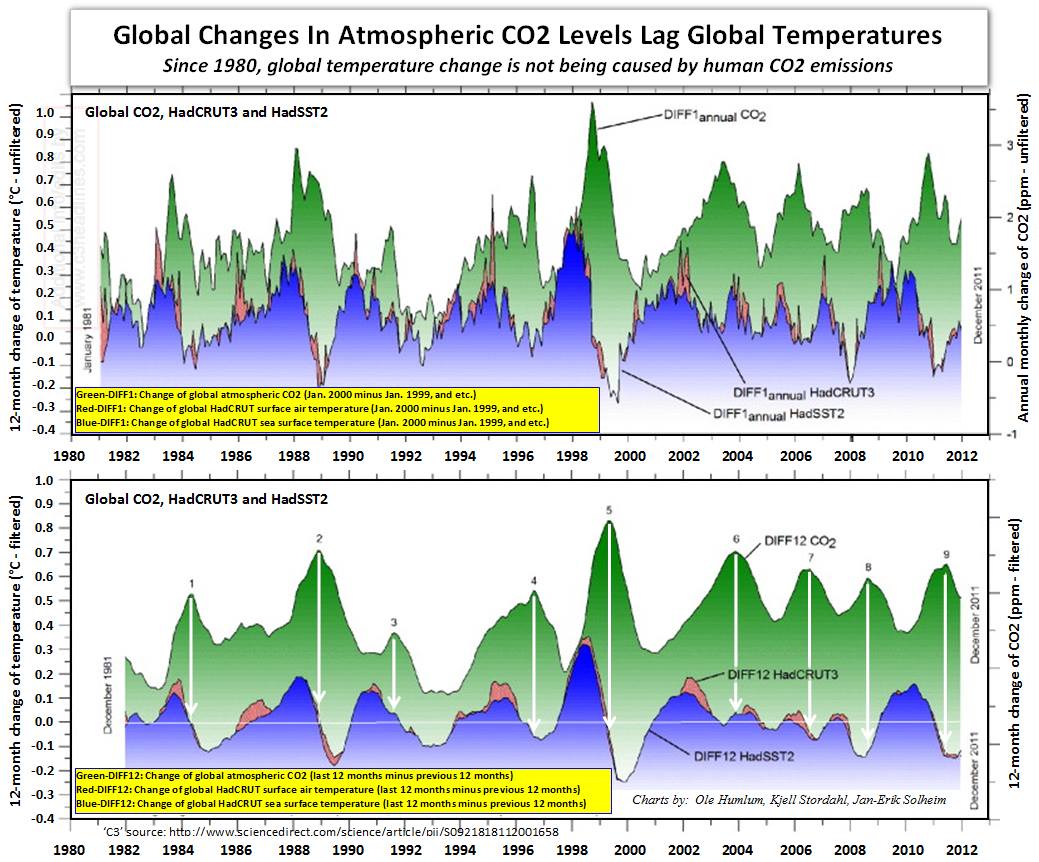 We're not at disagreement. You saw my other comment explaining my read on this apparent discrepancy. You know about the IPCC forecasting inaccuracy during this same period (1986-2012). Their under and then over forecasting is because natural climate change NOT CO2 controls GMST

... we’re asking visitors like you to support this independent, ad-free project. Threader gets 1M+ visits a month and our iOS Twitter client was featured as an App of the Day by Apple. Your financial support will help two developers to keep working on this app. Everyone’s contribution, big or small, is so valuable. Support Threader by becoming premium or by donating on PayPal. Thank you.