1/ At a recent dinner a few extraordinarily successful VCs could not see what might threaten the grip of Facebook or Google.

I had a simple answer: China.

2/ By appealing to greed.

If AliBaba or Tencent offered Americans credit (via gaming or commerce channels)... switching costs would be so low it would make the MySpace to Facebook barriers to switch seem high.

I returned from China last week. I was surprised to see this...

3/ Here is a downtown NYC coffee shop. Notice anything interesting and new? I did and it surprised me.

HINT: they said it just arrived 3 months ago. 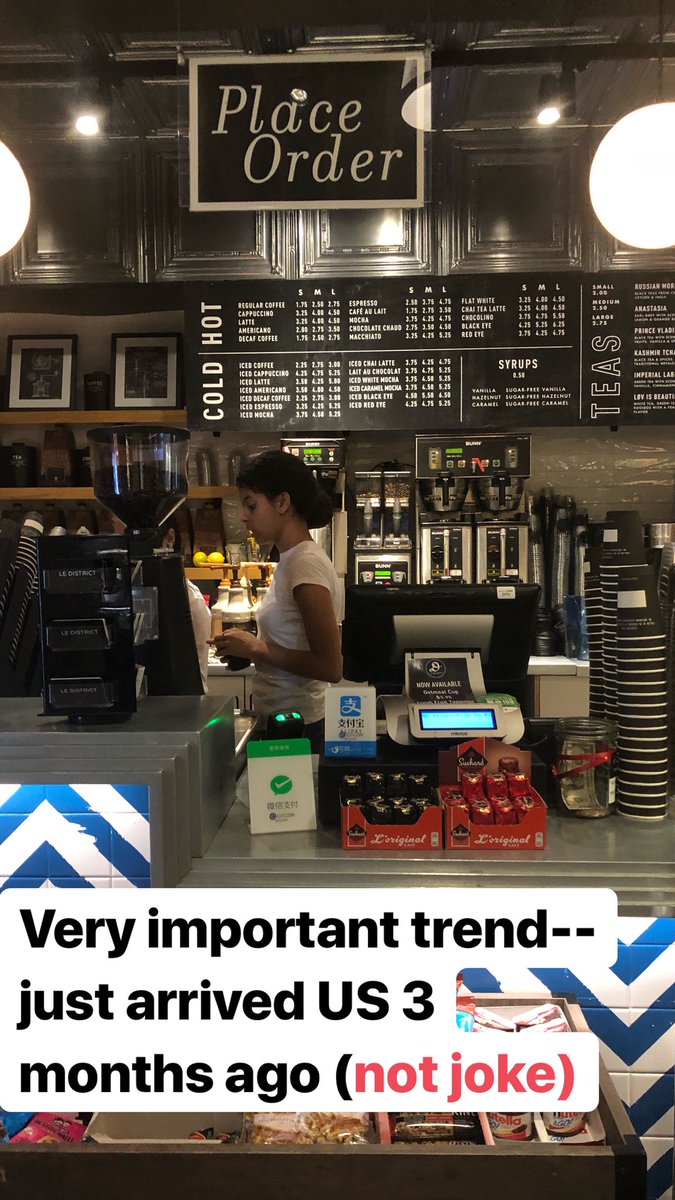 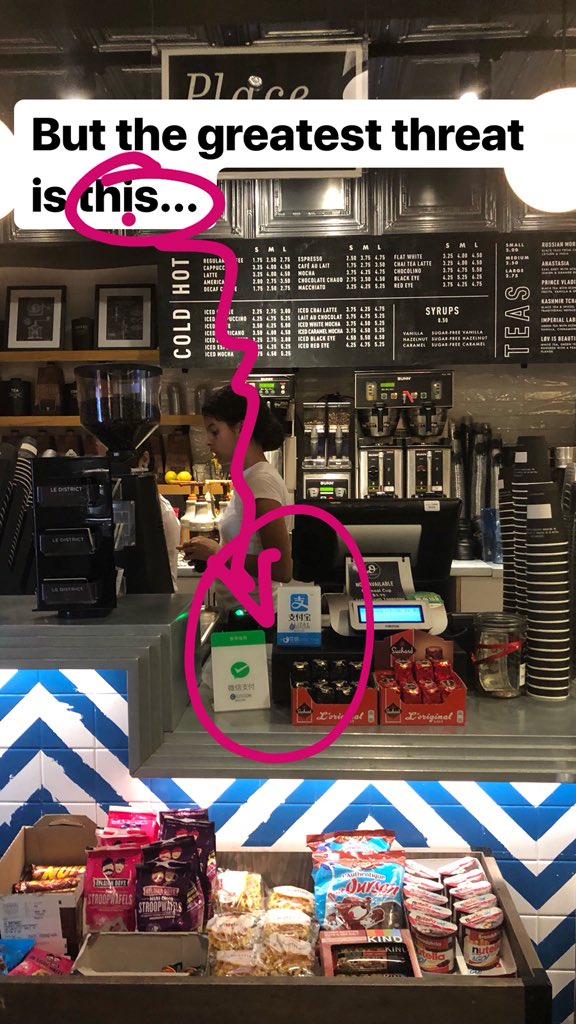 5/ WeChat previously offered tens of millions of users ~$3,000 of credit. They created $45B of credit overnight.

How many Americans would take the offer for $3,000 of credit to spend on gaming or ecommerce within Ali or Tencent? 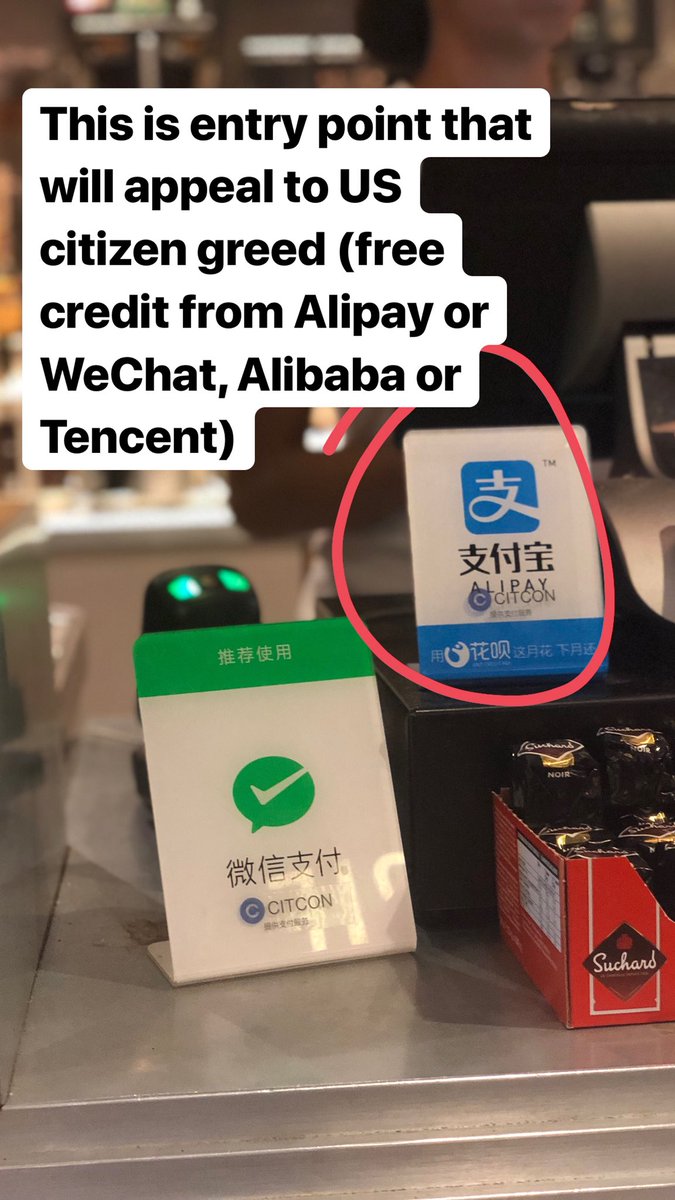 6/ This is a Trojan horse of epic proportions.

And the US consumer will easily be co-opted. 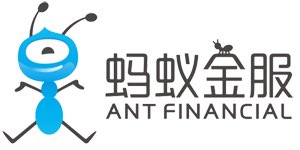 7/ PS. Only app I don’t let my kids use is  http://Musical.ly  any more—mostly because I am suspicious their faces + identities etc have been already sucked into central China gov databases with complicit apps/co’s.