@Zara, the maker of the First Lady’s flak jacket, has been accused of habitually marketing Nazi-themed attire and was sued three years ago for a corporate culture their attorney found brimming with racism, sexism, anti-Semitism and homophobia.  https://www.courthousenews.com/bias-suit-paints-blistering-picture-of-zara/ …

Remember when Trump tweeted out a photo of Hillary Clinton on a background of money calling her corrupt with a six-pointed star, claiming it was not a Star of David but a “sheriff star”? 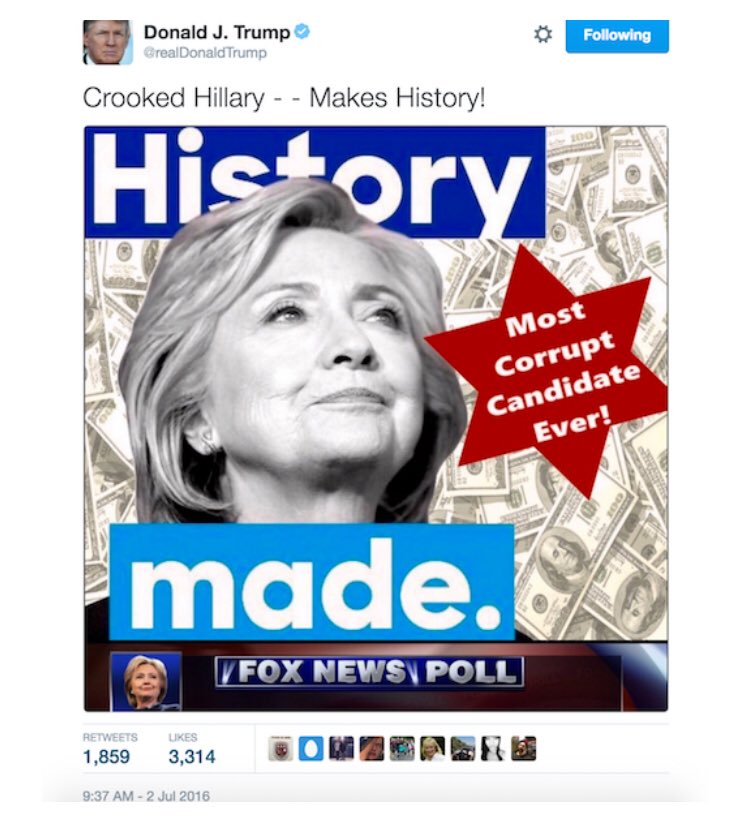 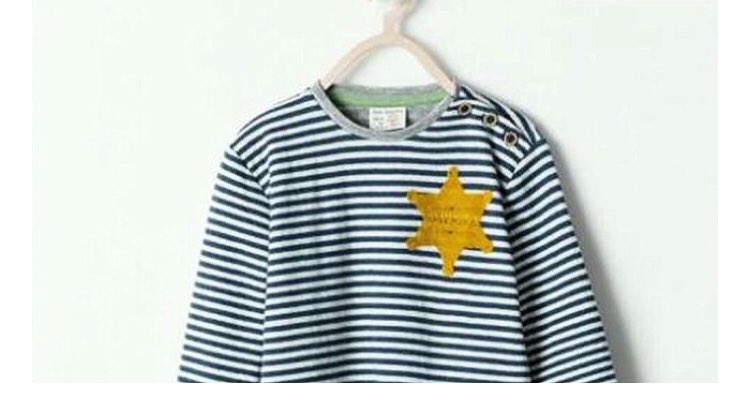 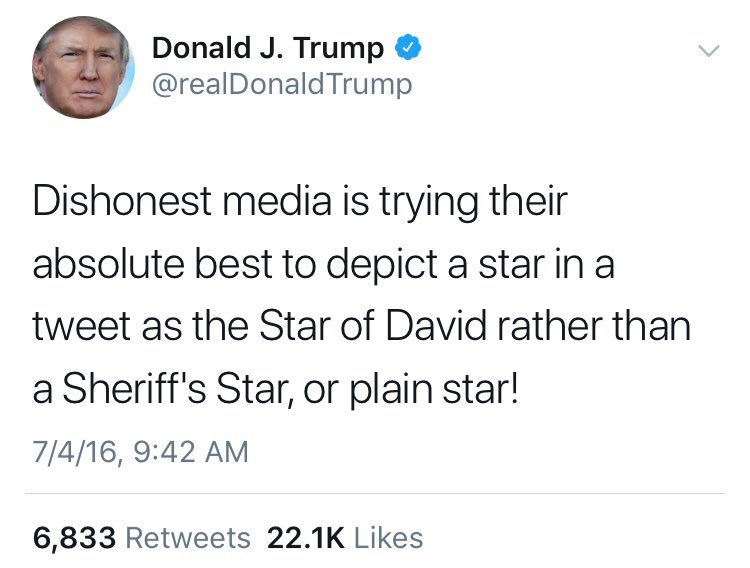 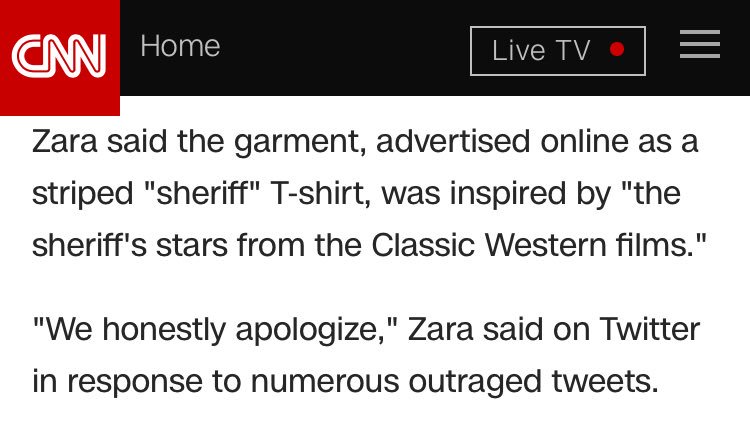 For my Turkish followers:

Zara’s the same chain where exploited workers reportedly walked into their store in Istanbul attaching tags saying, “I made this item you’re going to buy, but I didn’t get paid for it.”