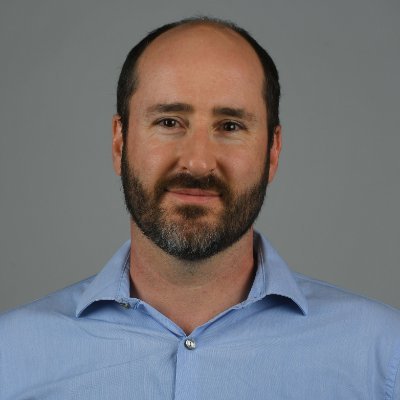 Filling my inbox, twitter is some version of the argument “Obama did it too!” re child detentions and separations. Usually with more profanity. So, a bit of context, as someone who covered this in 2014 and reported stories that embarassed the Obama admin  https://www.washingtonpost.com/world/the_americas/central-american-migrants-overwhelm-border-patrol-station-in-texas/2014/06/12/7359534e-2e1b-4a6b-b010-f622f1cac3f0_story.html?utm_term=.a267d104d8ce …

During the “border kids crisis” in 2014 there were children and families in arguably worse detention conditions, because Border Patrol was overwhelmed. And Obama admin responded by a) expanding cage-like short-term detention, and b)trying to build more ICE family jails

What the Obama admin did NOT do — even when presented with the option— is attempt to systematically separate migrant parents from children AS A DETERRENT to illegal crossings. Thats the difference, and it’s a big one. See here  https://www.washingtonpost.com/world/national-security/trump-didnt-invent-family-separation-but-his-administration-was-eager-to-try-it/2018/06/19/f32f11f6-73d6-11e8-b4b7-308400242c2e_story.html …