Eric Garland+ Your Authors @ericgarland Intelligence analyst and advisor to CEOs and governments. I break down global events into clear narratives and appropriate profanity. Jun. 28, 2018 1 min read + Your Authors

Hey, if your son is working for a bank moving dark money around and you write a Supreme Court decision about dark money, is it still valid?

Because Justice Kennedy's son Justin was working in Mortgage Backed Securities at Deutsche Bank when Citizens United was argued. 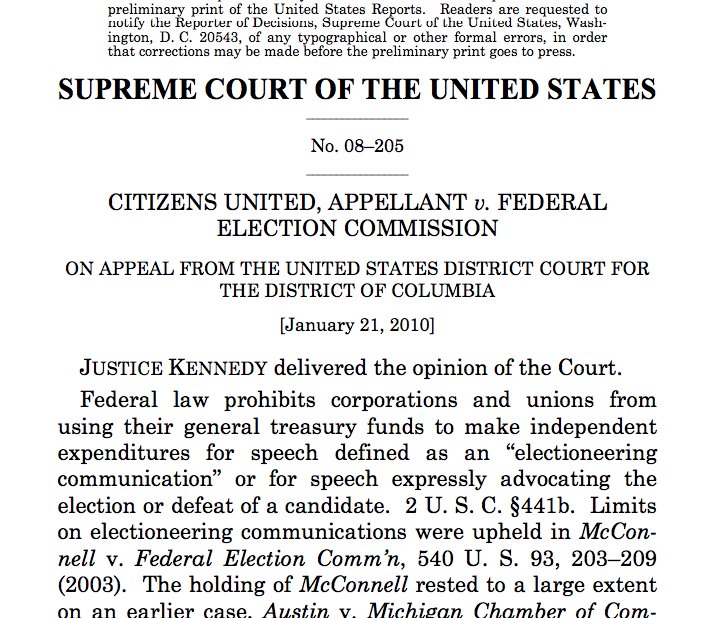 Real estate was used to launder foreign money in to the Trump campaign.

A have a feeling there is more to the story of Citizens United...and the financial crisis...and Trump-Russia. </>

So I ask again, if your son works for a launderer of Russian money and you write a Supreme Court decision that allows Russians to launder money into our campaigns, is that still the law? Because it seems dodgy. 🧐