(A thread with a few tangents)

Some say “be in the moment” while others— (to other’s annoyance) capture everything...

(though intellectually honest managers will concede some of it is moral drapery covering over copyright concerns... 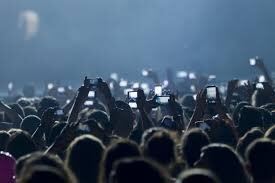 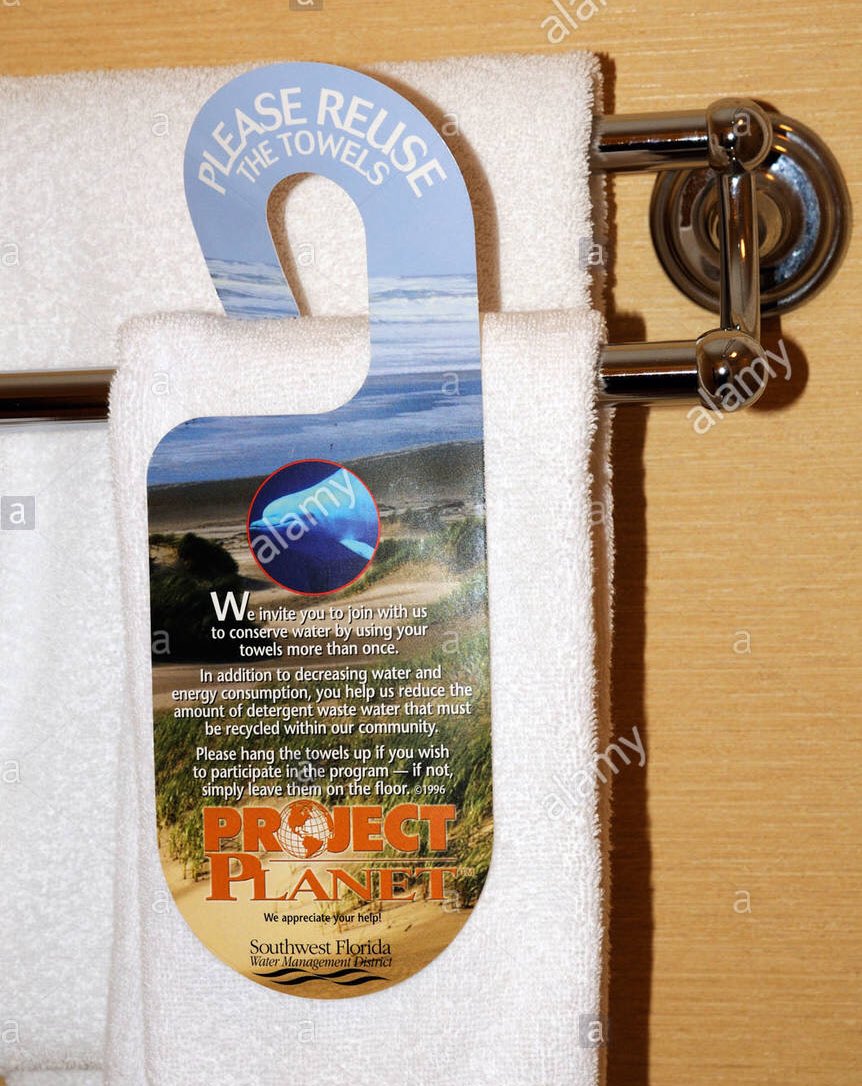 I argue (mostly to the eye-rolling skepticism of my wife @LTwolfe) that capturing everything is actually ADDING salience to the MOMENT.

They are ephemeral and we instantly remember not the actual thing but the memory of the thing. Impostors.

The more we recall the memory the more it mutates and evolves—subtle details deleted, other details never present get added.

The last few episodes of WestWorld season 2 have beautiful philosophical meditations on the imperfect FIDELITY of our human memories (vs the perfect fidelity of the Hosts)... 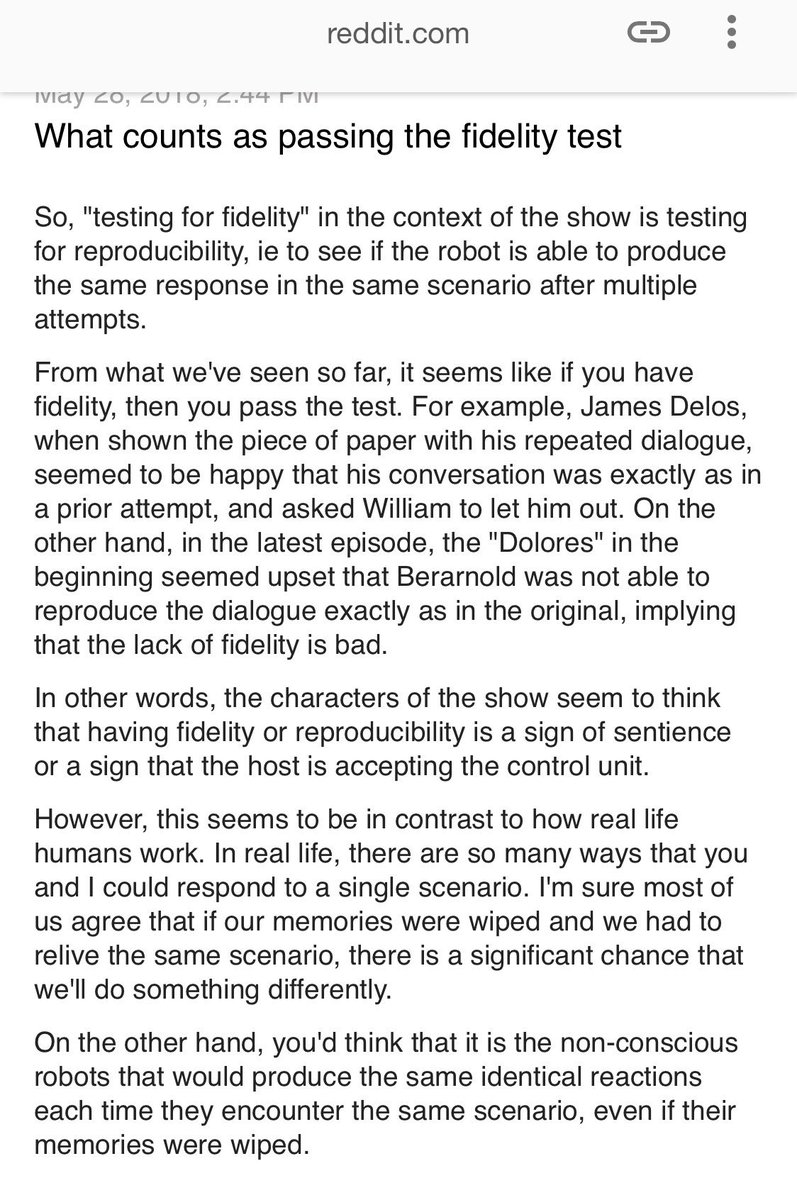 7/ Even Plato railed against technology—(ahem...WRITING!) —for it would destroy memory and we would remember not the thing itself but a simulacrum of it.

(the irony of knowing Plato —because we ignored his admonishment—via recording of it in text)... 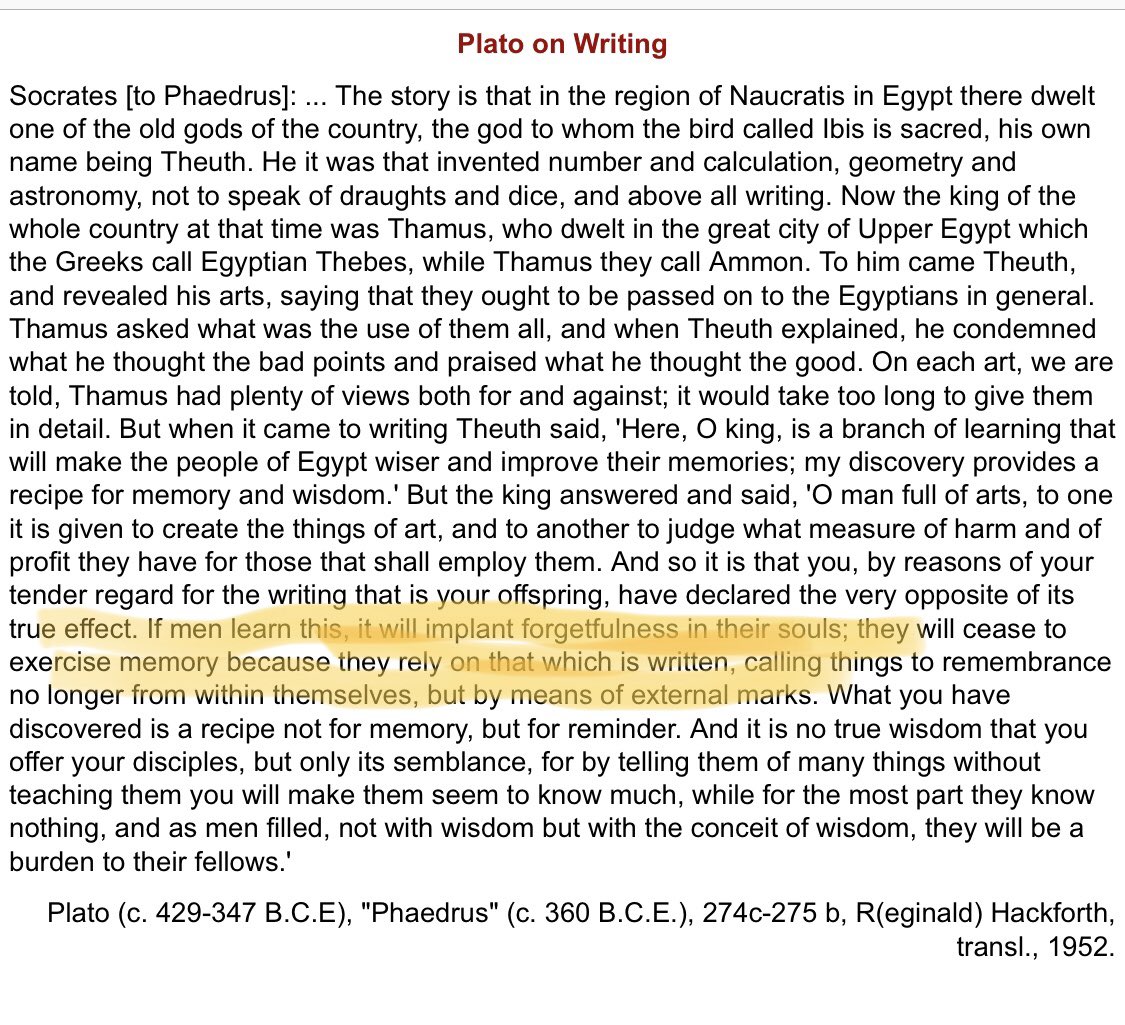 8/ Tom Stoppard has a beautiful passage on this.

And I mean BEAUTIFUL.

So beautiful I am grateful in the meta irony of it’s very message that it has been...recorded.

Lest it be forgotten, fumbled, forged erroneously anew in another’s mind...

I will come back to it.

9/ First—he speaks to the indifference of nature.

Like Shakespeare ‘tis nothing either good or bad but thinking makes it so. Or GK Chesterton who said an adventure is just an inconvenience, rightly considered....

A few lines after Hamlet’s quote...

Guildenstern notes that ambitions are just shadows of dreams.

I view ambition (really, truly) as a MEMORY (in the mind)...

...of a FUTURE thing not yet having occurred (in reality).

1. “Look on every exit as being an entrance somewhere else”...

2. “We cross our bridges when we come to them & burn them behind us, w/nothing to show for our progress except a memory of the smell of smoke, + a presumption that once our eyes watered.”...

13/ our shared MEMORIES are a currency on which so much depends...

Gaiman’s American Gods—strength of the fading deities depends upon strength of believers. Gods that came in minds of immigrants disappear as they assimilate + believers unshackle MEMORIES from minds. 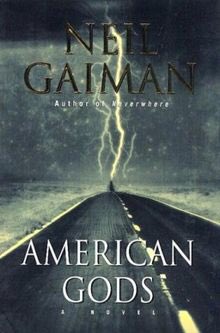 14/ Which via fiction anticipated Yuval Harari’s nonfiction Sapiens and the myth of objective versus subjective versus intersubjective belief (of money, crypto, art, “values”, things that exist because of the belief of others beliefs).... 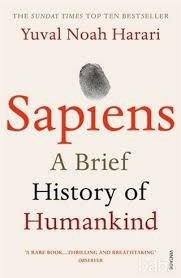 (Sandwiched by Life’s bounty is in its flow later is too late; it’s only we humans who want to own the future).
See again WestWorld.

16/ And THAT is the line that sparked this thread.

Is the bounty really in the flow?

Is the MEANING in the transient ephemeral MOMENT?

Is it in our MEMORY of it (imperfect as it may be)?

Capturing the MOMENT (your child’s dance, the song they sang) in its FIDELITY to be experienced IN that MOMENT *and* on demand...

remembered for how it was not how you want it to be.

And shared and imprinted in the memories and minds of others.