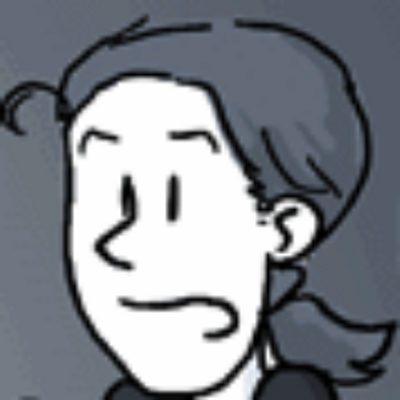 Friends, we need to talk about The Future. It is no longer acceptable to complain about not having jetpacks and flying cars. Old TV shows have created a generation of people doing sci-fi-future envy wrong. Thread begins here.

JETPACKS exist. They’ve been around for decades. No one uses them because they are expensive, inefficient, extremely loud, and fantastically dangerous. Want to get somewhere fast? In many cities you can now walk down the street and rent an electric scooter with your phone. Enjoy.

FLYING CARS are a terrible idea. Traffic is chaotic enough in two dimensions. Being in an ordinary car is more likely to kill you than almost anything else you do. And you wanna put *rockets* on that thing?? Go get a helicopter license and stay away from the roads.

The lack of TELEPORTATION is a much bigger disappointment. And no, “quantum teleportation” doesn’t help, unless you really care about quantum cryptography. Unfortunately there doesn’t seem to be a way to shift matter without disassembling & rebuilding it from blueprints. Sorry.

FASTER-THAN-LIGHT TRAVEL would be amazing. It might also break the universe in some unspecified way. In any case, it appears we can’t do it. Wormholes seem not to be stable, and we don’t happen to have any lying around in any case. But, we can dream.

LIVING ON THE MOON OR MARS would probably not be anywhere near as glamorous as it sounds. In both cases, the radiation environment will be a real bummer, likely sending residents into caves and tunnels. Still, I’d go in a heartbeat. Seriously NASA just say the word, I’m there.

REPLICATORS don’t exist but 3D printers are getting pretty darn close. They’re not exactly speedy but they get the job done for a lot of things. I’d say we’re off to a good start on that one.

COMMUNICATION TECHNOLOGY, in spite of the light-speed limit, is pretty amazing already. After a few decades of false starts, video phones are *finally* an actual thing people use; we call it FaceTime and it comes with all the other incredible things our pocket supercomputers do.

BRAIN COMPUTER INTERFACES are getting pretty impressive, though they’re mostly still used for assistive technology instead of saving you the trouble of speaking to your watch or whatever. I’m a little nervous about where that one could be going tbh.

FUSION POWER has been a decade or two away for half a century now. I think we’ll get there, but in the meantime, solar and wind and hydro power are pretty good, and energy storage has made leaps and bounds. Still, we gotta do fusion eventually so we can say “tokamak” more often.

IMMORTALITY would be a terrible idea, but we’ve done pretty darn well with eradicating a lot of diseases and lengthening life beyond what it was a century or so ago. How many years do we really need? Let’s go with quality over quantity.

PSYCHIC POWERS would also be a really bad move. Let’s not even work on that. It’s bad enough that we have algorithms analyzing our every move on the internet. If ESP existed it would probably just be like inescapable video pre-roll ads, but for our thoughts. 😬

KILLER ALIENS have not shown up. I think we can all agree this is a good thing.

OK everyone I’m done ranting for now, thank you for listening, don’t forget to support basic research so we can all have more cool stuff.