Eric Garland+ Your Authors @ericgarland Strategic analyst. Here for the Endgame and the next chapter beyond. Jul. 31, 2018 3 min read + Your Authors

The Koch Brothers are fossil fuel barons tied to Russians and Nazis. (But I repeat myself.) This is a last ditch effort to obscure their tie to Trump.

We've been in a century-long conflict with Russia. This is the final showdown with all their compromised assets.  https://www.nytimes.com/2016/01/12/us/politics/father-of-koch-brothers-helped-build-nazi-oil-refinery-book-says.html …

We are fighting for the future of humanity.

One group wants artificial scarcity, misery, control. The other, The Enlightenment, abundance, harmony with nature, freedom.

Stop focusing on Trump. (Our IC and law enforcement has him nailed.) Wake up to the forces of tyranny in all their various, ugly colors.

A media industry compromised over decades ceased to be a Free Press and then constructed a system by which to psychologically terrorize and rip off citizens of free democracies.

That industry created personalities and distractions and scams and psychological terrorist Ops to gradually wear down the resilience of The Enlightenment.

This is the battle of tyrants trying to come back over centuries.

We are met on that great battlefield.

I am fatigued of having to sugar-coat this, and delight at the panic of the mediocre lackeys of the enemies of the Enlightenment, who sold out the future for a few years of fame or a few bucks so they could be a temporary tool of the forces of utter malevolence and regression.

Malevolence and sin and tyranny are part of the human condition, from Sumer to yesterday.

Everything from our development of language to music to nanotechnology has been a fight to overcome that.

I firmly believe that we are at the threshold of a Bright Age, but our ancestral, DNA-deep history of being pulled back to darkness wanted a final showdown.

And we're in it. The forces have joined in melee.

Darkness is scared. The Light is poised to triumph.

We are more light than dark, and it is naïveté and forgetting that lets darkness take an occasional advantage.

Darkness wants the gloves off, the swords out and sharpened, the experience of the business end of an A-10 Warthog.

This is our world, not theirs. Let us take it back.

Now we are engaged in a great civilizational war, testing whether this species, or any species so evolved and so poised to continue evolving to grace and brilliance and kindness, can long endure.

We are met on a great information battlefield of that war - one of ideas and ethics.

We have come to dedicate a portion of that field, to honor those who here gave their lives that this civilization might thrive.

It is altogether fitting and proper that we should do this.

The brave men and women, living and dead, who struggled here, have consecrated it, far above our poor power to add or detract.

But add to it we must. HERE WE FIGHT.

The world will forever note, and long remember what we say here, but it will never forget what we did here.

It is for us the living to be completely dedicated here to the unfinished work which they who fought have thus far so nobly advanced.

It is for us to be here dedicated to the great task remaining before us -- that from these honored dead we take increased devotion to that cause for which they gave the last full measure of devotion - a truly great democratic civilization.

That we here highly resolve that these dead shall not have died in vain -- that these nations, under many Gods, shall have a new birth of freedom -- and that government of the people, by the people, for the people, shall not perish from the earth. Anywhere.

From Thermopylae to Gettysburg to Omaha Beach to 9/11 to Twitter to the World.

The Light shall prevail over darkness.

Love over shame and control and slavery and domination.

Fatigued as we may be, we have already won, because we shall never, never surrender. 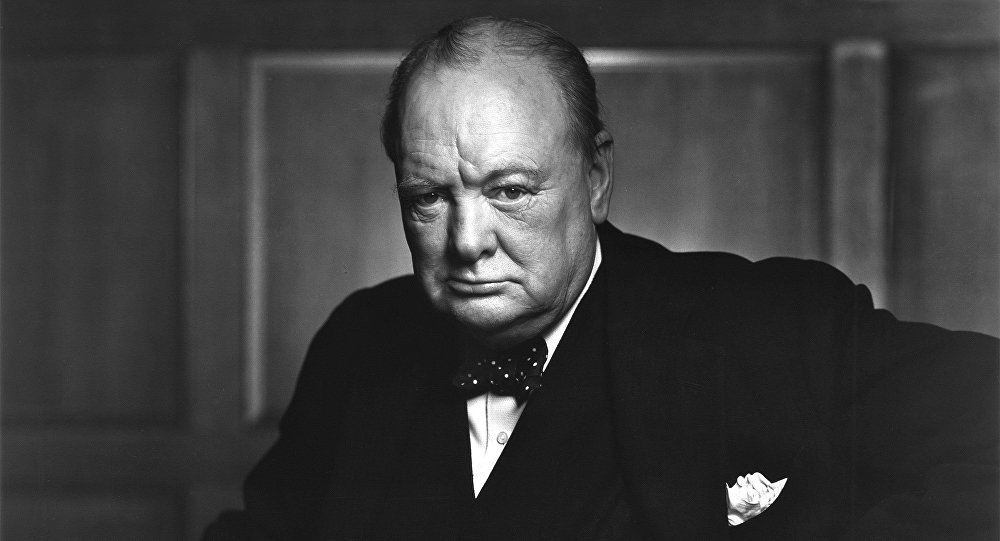