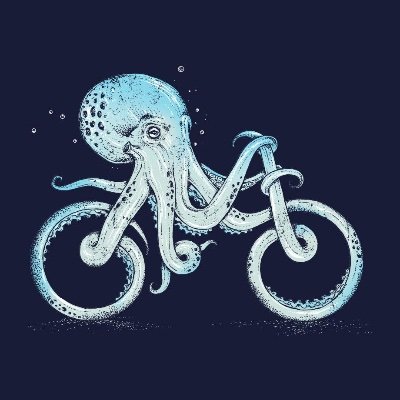 In this thread, I will discuss about the undeciphered script of Saraswati-Sindhu civilization. Many scholars worked on this, each of them making some nice contributions. But I think they are missing an interesting clue, from the most unlikely of places: the Greek island of Crete. 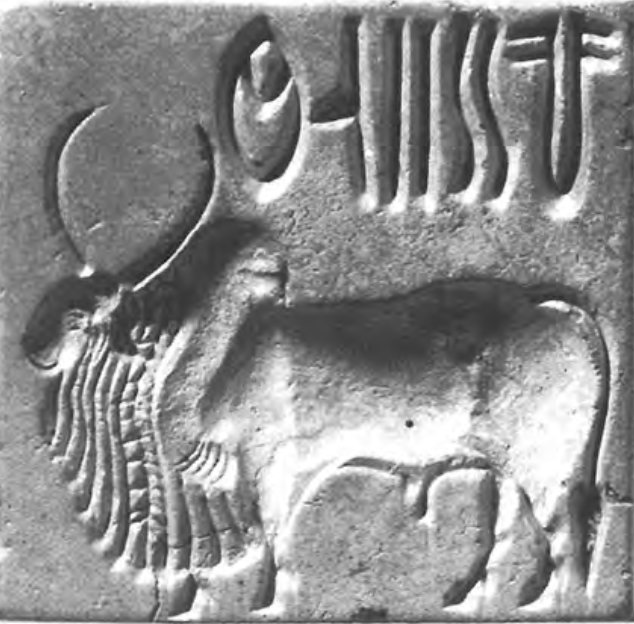 One peculiar aspect of the Saraswati-Sindhu script is that the morphology of the letters is highly compositional in nature. 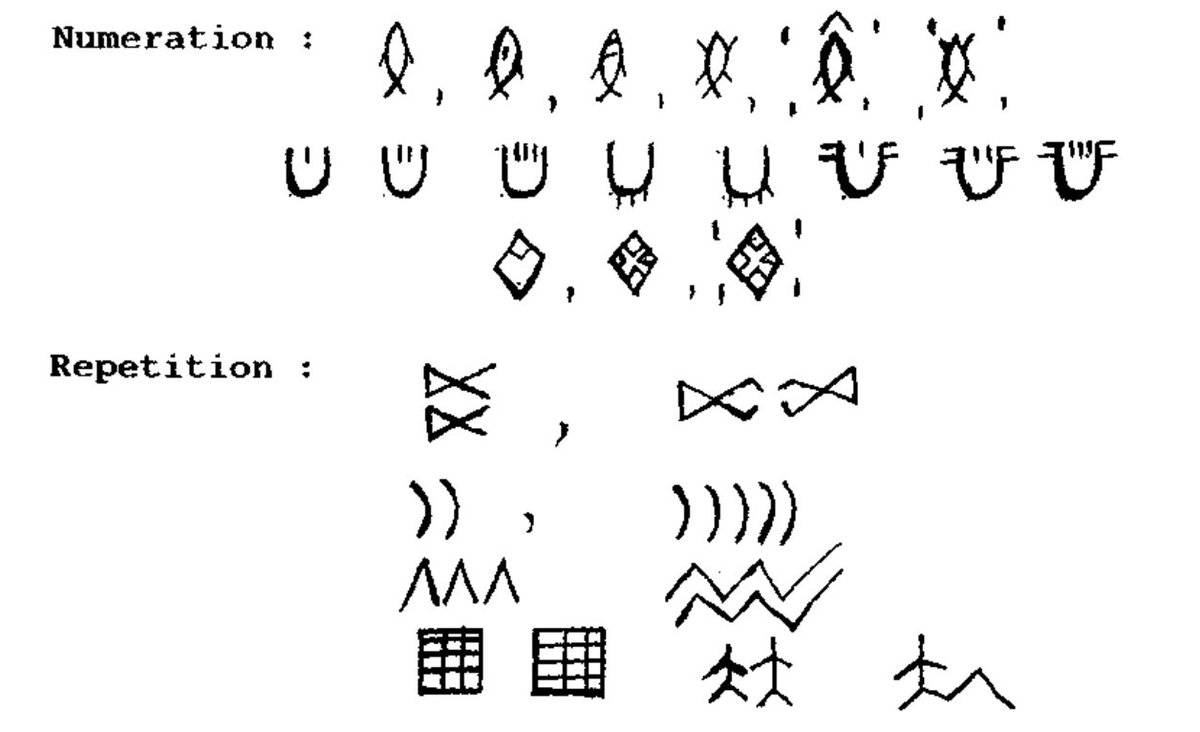 Some scholars thought these symbols were ideograms, like hieroglyphs of Egypt, with whom they share a resemblance. But an ideogram script (e.g, Chinese) requires 1000s of symbols, there are not that many here.

Some scholars think these were partly ideograms, partly syllabic.

This is possible, but how? I think one important clue lies with the current symbols in Indian scripts. The letters are composed to a unique idiosyncratic form for multiple consonants or multiple vowels: ksha क्ष (क+ष) tra त्र​ (त+र) jña ज्ञ (ज+ञ) aum ॐ (अ+उ+़)

I think these letters are not composed bottom-up from the individual letters of the alphabet. But rather, these are sacred sounds in the Mantras that are represented by a letter.

The individual letters (Aksharas) are discovered by analysis, which probably took a long time.

Before we go into what exact sounds/concepts these letters represented, we can draw some inferences about the writing material based on the form of the letter.

1) It is a fluid material, that enabled curved strokes.
2) It is not clay, which produces sharp strokes (cuneiform).

So the primary writing material is not metal/stone, where we discover most markings now. What could this material be?

I think it is cotton fabric, widely used in Saraswati-Sindhu cities. It is cheaper to produce, requires no special treatment (like animal hide, palmyra leaves).

The script written in ink (another Indian invention) on cotton fabric was probably very widely used for business transactions, education, administration etc. But these perishable materials would be destroyed.

This is actually how we find manuscripts even for later day Sanskrit texts. The best preserved manuscripts are in Tarim basin, Mongolian desert, Himalayan monasteries. These are written on hard materials & preserved in dry cold conditions. Far from the heart of the civilization.

Now what would be comparable outposts for the Saraswati-Sindhu civilization, one of the pinnacles of the bronze-age cultures of the ancient world around 1500 BC?

We clearly know of one outpost: the Mittani empire in Syria, who refered to Indic deities (Indra) and numbers (Ēka).

Mittani empire gives valuable clues about the type of Sanskrit spoken at that time: it was not archaic Rig Vedic Sanskrit. It was a more evolved recent language.

However, it does not give clues about the script, as it was written in cuneiform, similar to clay tablets of Assyria. 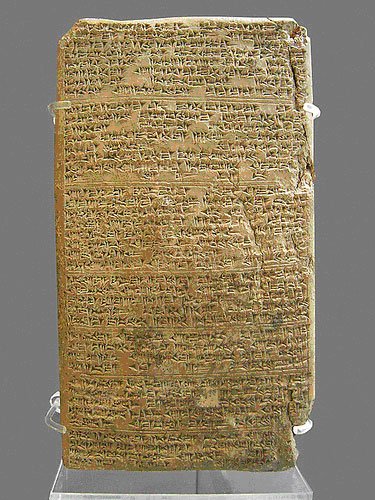 Cotton and ink were probably not available for the Mittanis. So as a matter of convenience, they may have improvised based on an existing script from a neighboring empire.

But there exists a neighboring empire, the Minoans in Crete, who used a syllabic script, known as Linear-A. 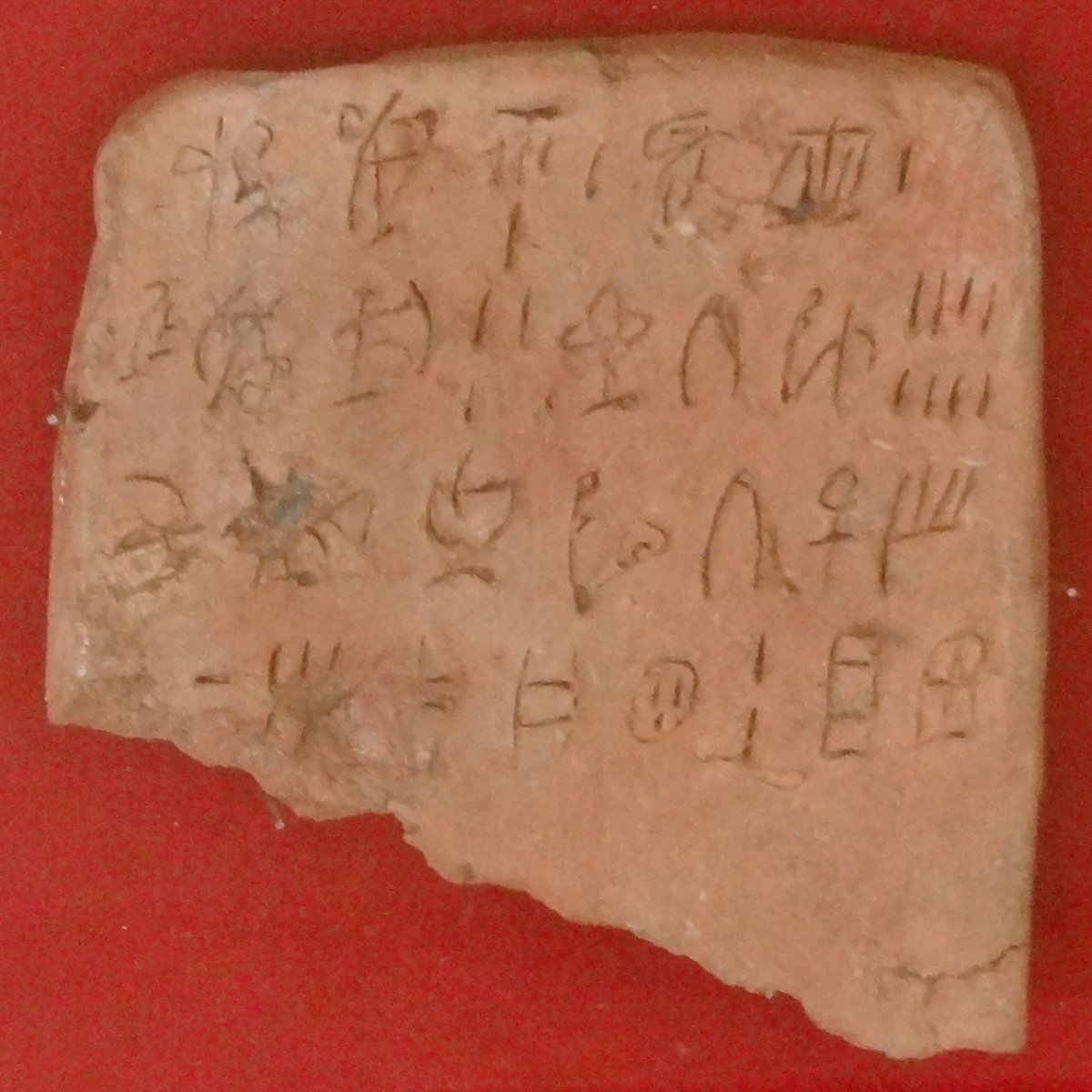 Linear-A is the oldest known script used by a European civilization. It is not yet deciphered. We do not know which language it represented. But there is a follow-up civilization in Crete, the Mycenaeans, who used a related script called Linear-B, which is deciphered as Greek ! 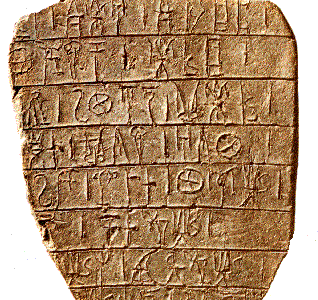 Linear-B is the oldest script ever used to write a European language. It has completely vanished. It didn't generate any followup scripts. Or did it?

We think of current alphabets as derived from Phoenician script, which was supposed to have improvised from Egyptian hieroglyphs.

But Egyptian hieroglyphs were not the only script in action in the thriving middle-east of Bronze-age. The Minoans with their Linear-A, the Mycenaeans with their Linear-B, the Luwian script (another Indo-European language). These bronze-age scripts all resemble the Indus script.

The decipherment of Linear-B as Greek, by Michael Ventris and Alice Kober, is one of the greatest intellectual feats in modern archaeology. The key to deciphering was a table showing compositional grammar for the script, how the markings represent various grammatical inflections. 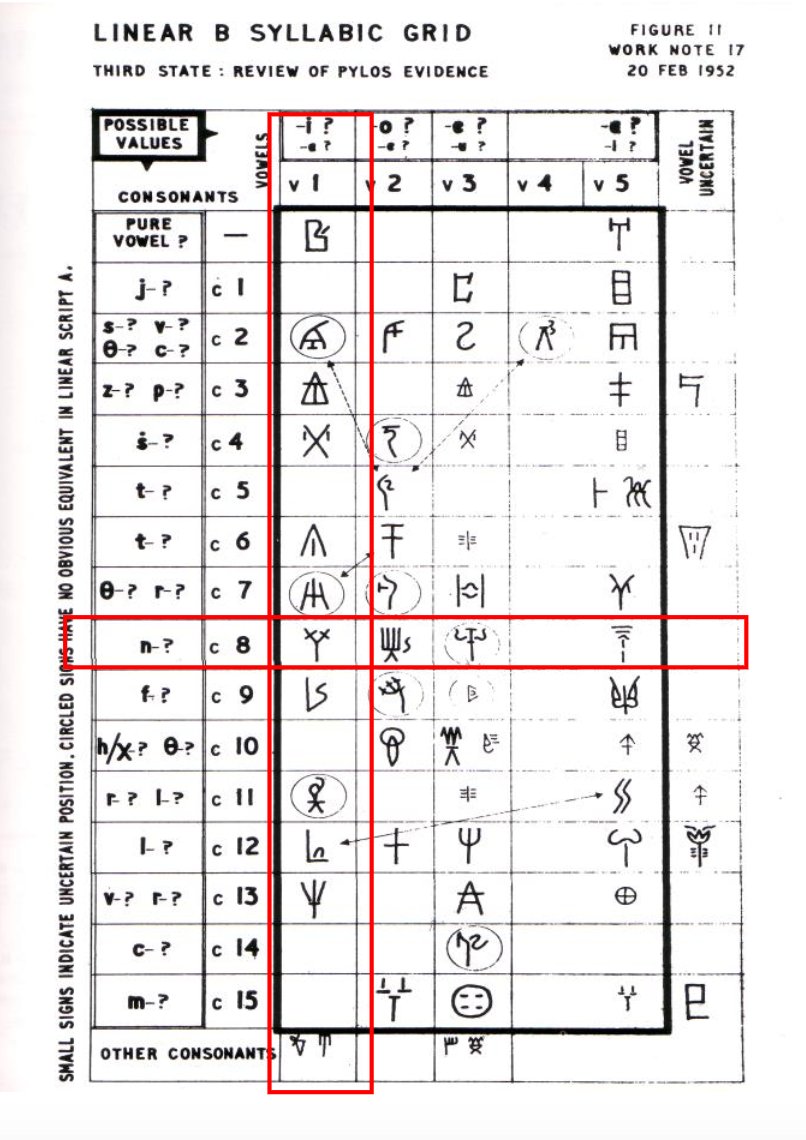 From Linear-B, we know this script is partly logograms (hieroglyphs), but partly syllabic with different sounds. Discovering a script to represent phonetic sounds is a very long process.

I think this occurred by breaking a symbol into multiple pieces, not by building bottom-up.

The standard theory today is that the Phoenicians have supposedly discovered the alphabetic script from Egyptian hieroglyphs, by using the first sound of a word to represent a letter.

But why the first sound only?

I think it is more likely to break a word into multiple sounds.

Initially, each word would be represented by one symbol. This is the natural way for pictorial representation. But then the number of the symbols would explode.

What happens next is that certain words would become more important: typically names of deities and sacred hymns.

In the context of Saraswati-Sindhu civilization, these symbols may denote specific deities or Mantras from Vedas, as we know the seals to commemorate certain Yajñas. One important symbol is "Aum" ॐ

I think this unicorn-seal has a complete Mantra, each symbol representing a word. 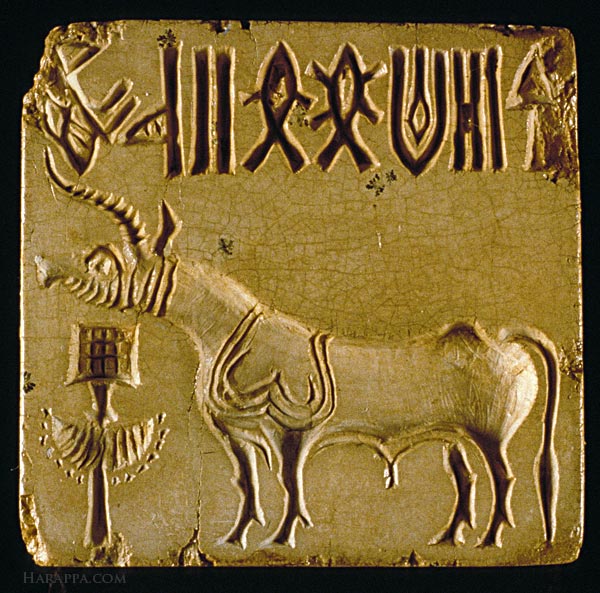 I think it is incorrect to expect the symbol to represent a syllable only. In fact, in the Sanskrit tradition, the grammatical model of breaking a word into individual syllables doesn't stop there. It also incorporates the models of Sandhi (morphological inflection).

So why not the compositional nature of symbols be general enough to represent full words ? One curious possibility is that additional diacritical markings represent other letters in a Varga of consonants (ka-kha-ga-gha-gña कखगघङ). There need not be even unique symbols per sound.

Another possibility, which I think is even more likely, is that the additional diacritics represent related words e.g, Bhūḥ and Bhuvaḥ in the famous Gāyatri Mantra.

It is only in much later stages that these words were probably represented with multiple concatenated symbols.

We can ultimately build a generative model for how these symbols evolved. This is a computational problem in shape morphology. We can accumulate data from multiple scripts which could be related, including the Minoan and Mycenaean scripts, as well as future scripts like Bramhi.

I will conclude the thread with an interesting comment made by Huber La Marle, who proposed that the Minoan Linear-A script represented an Indo-Iranian language, in response to a criticism for his model.

This is his academia webpage:  http://independent.academia.edu/HubertLaMarle

Here is @subhashkak1's interpretation of Brāhmī letters on a Varāha tablet with the unicorn symbol of Indus civilization.

I think these individual letters should not be read as syllables, but as complete words.This may reveal the evolution of the script.
https://medium.com/@subhashkak1/a-reading-of-the-br%C4%81hm%C4%AB-letters-on-an-anthropomorphic-figure-2a3c505a9acd … 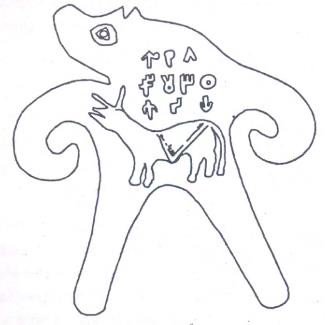