Trump to woman reporter: "She's shocked I picked her, she's in a state of shock”
Reporter: “I'm not, thank you Mr. President”
Trump: "I know you're not thinking, you never do”
Reporter: "I'm sorry?"
Trump: "Go ahead"

This is institutionalized misogyny.


More. Trump shouts down a different woman reporter as she tries to ask him a question about Kavanaugh.

“Don’t do that. That’s not nice,” Trump tells her while wagging his finger.

Again. Trump cuts off a woman reporter who tries to ask him why it’s taken over a year for his administration to prohibit bump stocks after promising he would in the wake of Las Vegas.

H/t @atrupar - follow him for best video highlights every day.

Please note the mostly (white) men standing behind the President in the Rose Garden who laugh and smirk as he insults the women who are trying to do their jobs. 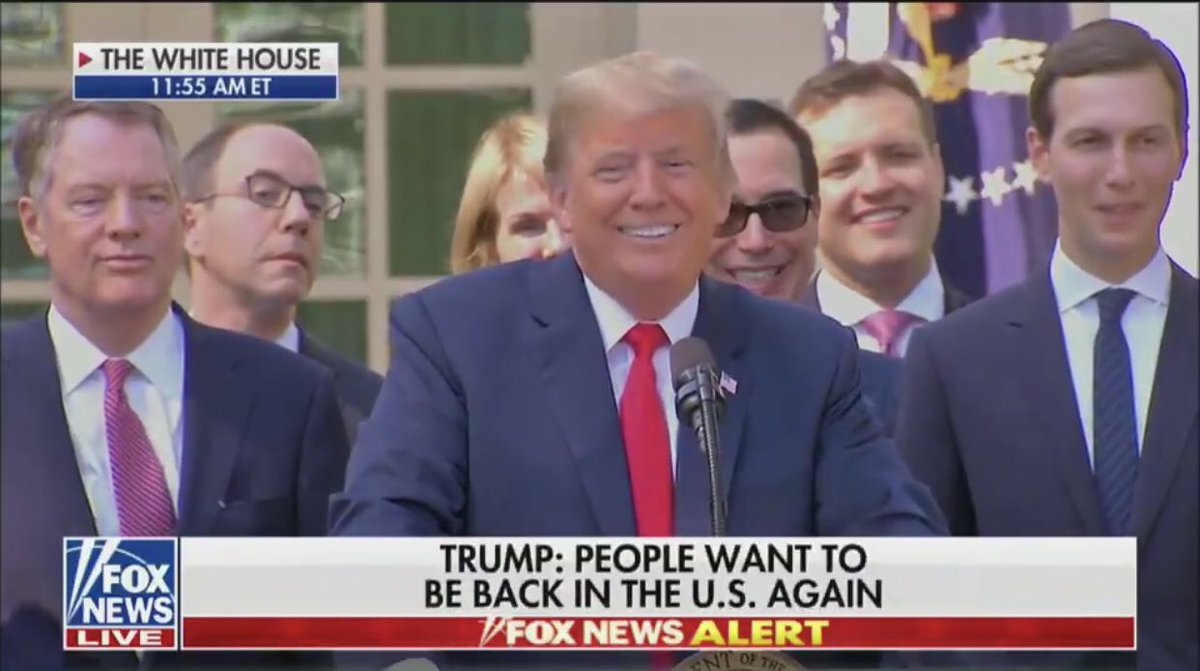 Thank you Cecilia Vega (@CeciliaVega) and Kaitlan Collins (@kaitlancollins) - who withstood today’s hostile work environment in the Rose Garden - and our gratitude to reporters like April Ryan (@AprilDRyan) who have dealt with this indignity every day for two years.