Lately, I’ve told tales of women from medieval history - in particular, those who refused to stand aside & gave no fucks. Today, I’ve got your Halloween special: a mysterious woman at the heart of an act that shocked Europe: ‘The Black Hoffman.’ THREAD /1 #folklorethursday

In 1525, the Protestant Reformation, poor harvests and growing populace intersected to instigate one of the greatest popular revolts in Europe prior to the French Revolution. The German Peasants War, as it’s become known, blazed throughout the Spring and Summer. /2 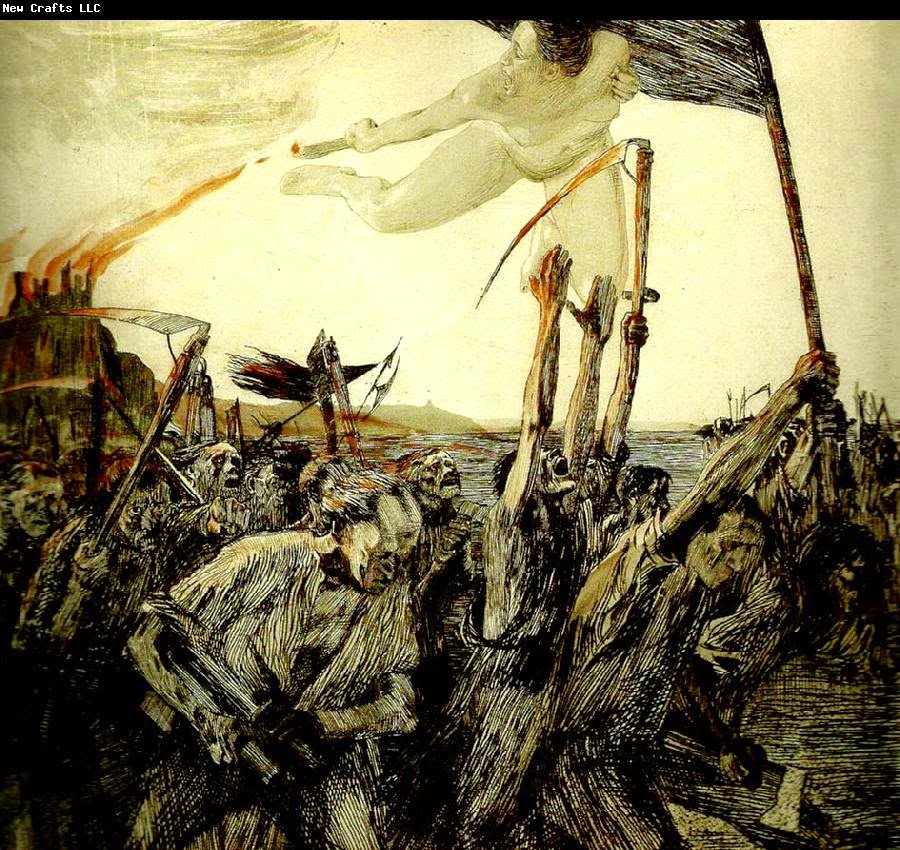 Bands of farmers, commoners and unemployed soldiers roamed southern Germany, looking to cut down those feudal lords who had overstepped the mark in cruelty towards their subjects. High on the list was Ludwig von Helfenstein, who had a castle at Weinsberg, near Heilbronn. /3 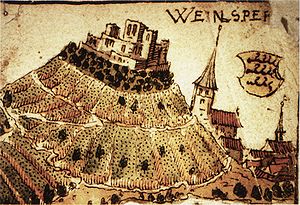 Ludwig von Helfenstein, it was said, worked those on his lands to the bone, and had occasionally even hunted those poor souls who happened to find themselves alone whilst out walking. I should stress that the latter were only stories, however. /4

On the 16th of April, a mob, led by one Jacklein Rohrbach, arrived at Weinsberg - not to plead their case, or present a charter, but to get rid of von Helfenstein once & for all. Those in the town were happy to see them, and opened the gates. Many townsfolk joined them. /5 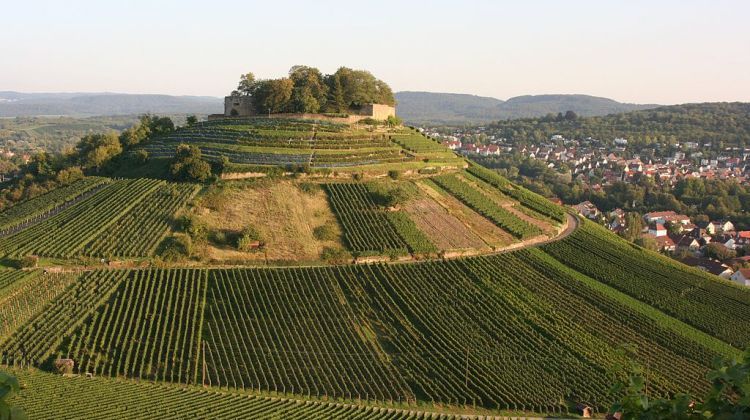 Unfortunately, Ludwig found himself within the town walls when the mob arrived. Despite being better equipped and armed, him and his knights were soon captured, as well as his wife and children. /6

After plundering and burning the castle, von Helfenstein and his knights were led to a meadow under the hill, where they were made to run a gauntlet, beaten and bloodied. Finally, they could run no more, & stood in front of Rohrbach & his lieutenants, pleading for their lives. /7 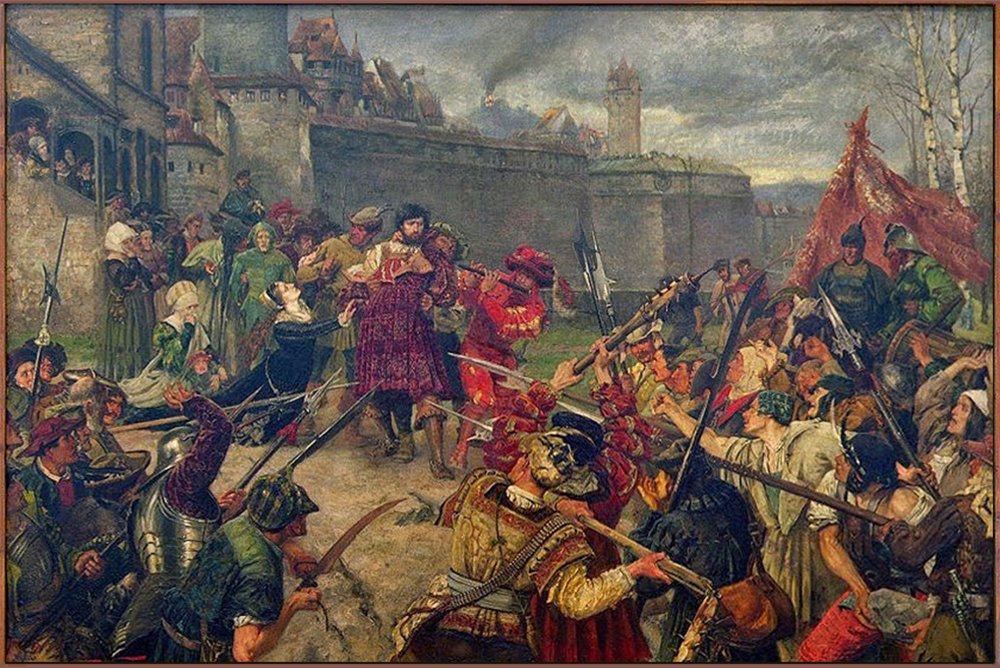 It was a pivotal moment. If the peasants executed a figure on the scale of von Helfenstein, magistrate of the area, a not insignificant noble, they would be bringing down the full wrath of the nobility on them in a way they had not yet done - no surrender. /8

That’s when *she* appeared. The woman they called ‘the Black Hoffman’. Christened Margarethe Renner - one of the few facts everyone agreed on. Some said she was a witch, others a gypsy. Wherever there was agitation, anger and fury among the mob, she was bound to be there. /9 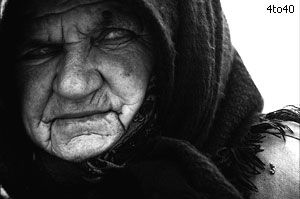 Later historians would find out a little more about her. She was born nearby around 1475, making her fifty during the time of the German Peasants War. Margarethe was married to a minor landowner and both had been fighting against tax debts for years. She very much existed. /10

Now, depending which account that you read, this was it - the moment of bloody catharsis. Margarethe plucked a knife off someone in the crowd & plunged it into von Helfenstein’s belly. Blood & fat smeared on the blade, she screamed (I paraphrase) ‘Go! I bless your weapons!’. /11

The dam broke - the mob fell on von Helfenstein and his knights and tore them apart. As they did so, Margarethe urged them on. Soon there was nothing but dead meat and the smell of blood in the air. It was then that von Helfenstein’s family were put on a cart and led away. /12 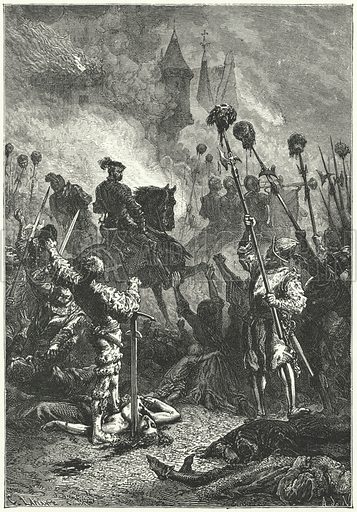 News of what became known as the ‘Weinsberger Bluttat’, or ‘Weinsberg Massacre’ spread quickly. Across southern Germany, the nobility reacted with undisguised horror. They could no longer rely on the ancient feudal bonds to protect them from the rage of the common man. /13

In fact, such was the horror of the Weinsberg Massacre, that Martin Luther withdrew support for the peasants, writing pamphlets condemning them. This radicalised some preachers even more, who threw their lot in with the peasants. The war took on the appearance of a crusade. /14 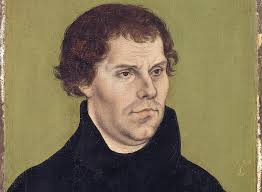 The main peasant armies would eventually be broken at Wuerzburg, in front of the Marienburg fortress. Other mobs would be hunted down by the lords and their mercenaries, the fearsome ‘landesknechts’. Jacklein Rohrbach, and many other peasant leaders were horribly executed. /15 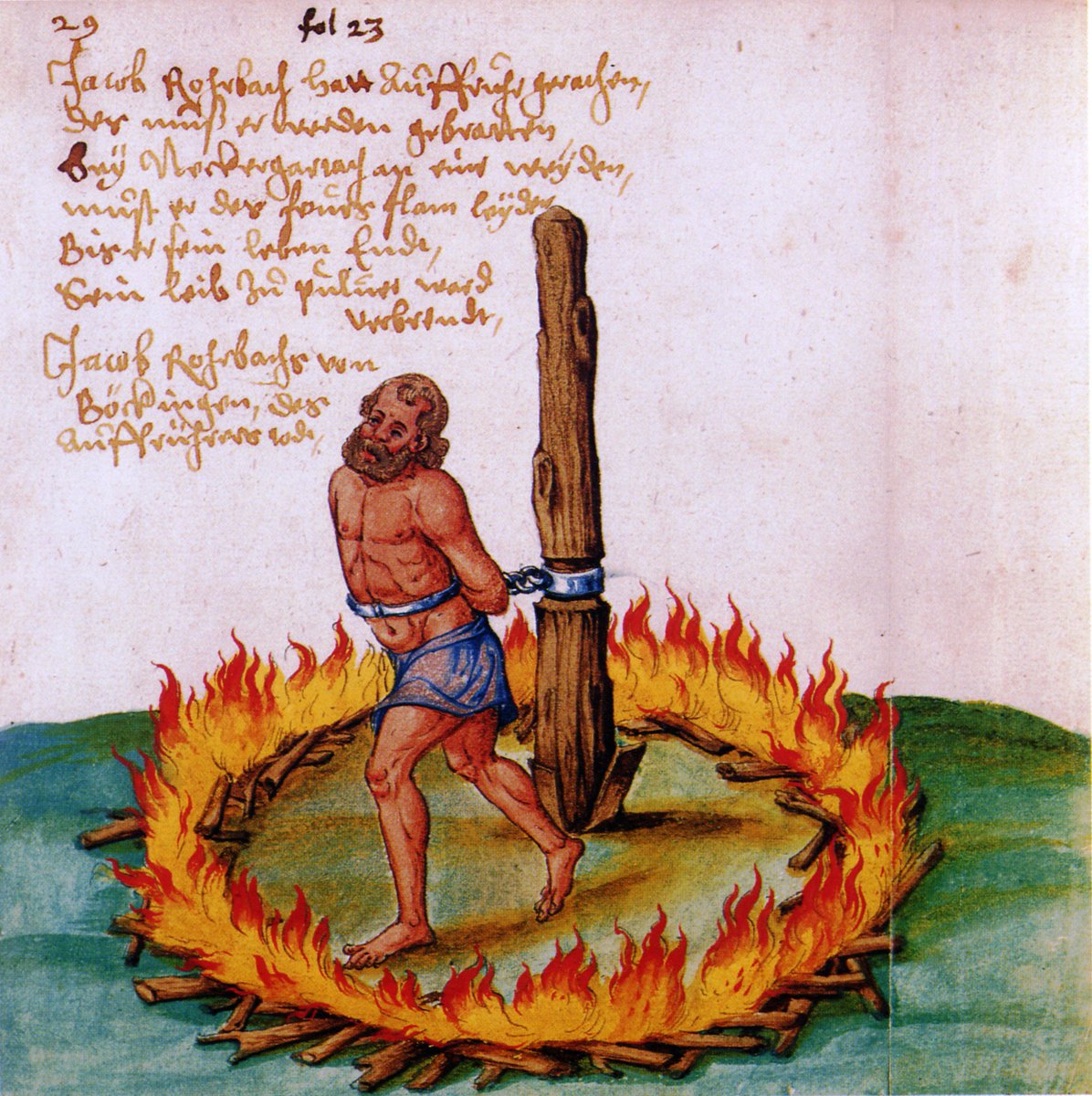 There was some change to come out of the German Peasants War, however - a new found confidence among the farmers, tradesmen and townsfolk of the German lands. The nobility were far more likely to negotiate with the common folk. The spectre of revolt scared them. /16

Margarethe Renner? ‘The Black Hoffman’? She spent a few months in jail. The authorities couldn’t believe the stories told about her, & just assumed that it was an old woman running her mouth. After she was released, she lived another 10 years, dying at home, in bed, in 1535. /17

She didn’t really die completely though, not really. Accounts written after the Peasants War made sure to include her, hoping that her notoriety and act of shocking violence would horrify their audiences in a way that describing a faceless mob could not. /18

Centuries later, she became a revolutionary icon. Today a statue stands in the German town of Boeckingen, where she was born. Last century, the famous artist Kathe Kollwitz created a series of etching of the Peasants War, featuring her prominently in one image. /19 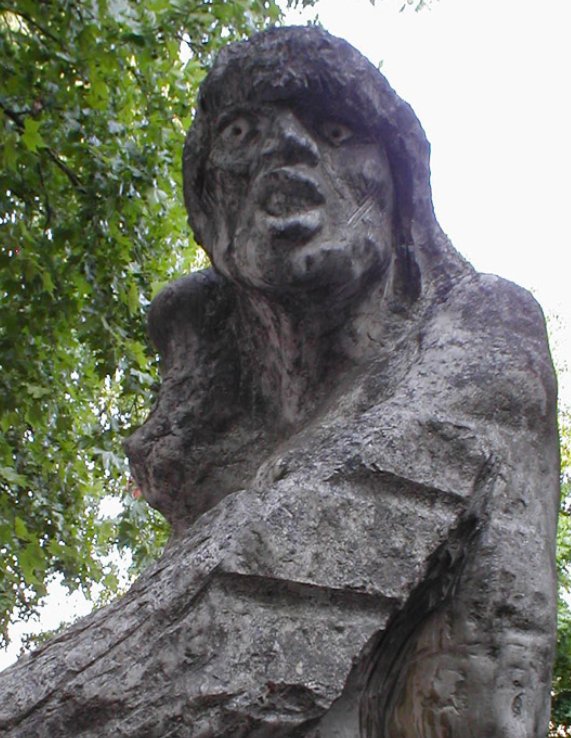 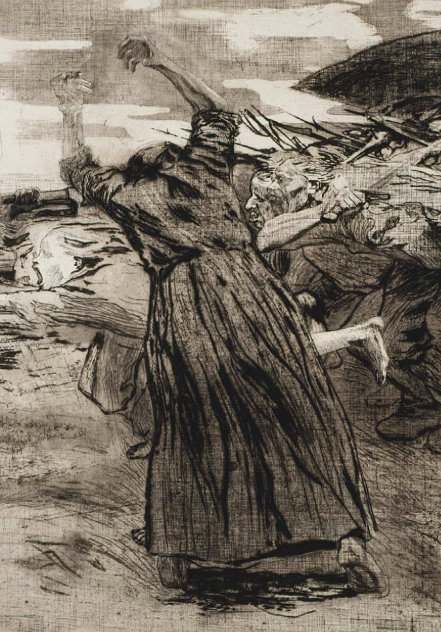 To learn more about the German Peasants War, well, Friedrich Engels wrote a book about it. Whatever you think about the bloke, he did nail the fact that it was socio-economic pressures that inspired a lot of anger. /20  https://www.marxists.org/archive/marx/works/download/pdf/peasant-war-germany.pdf …

For something a bit lighter, this blog post has a good rundown of some of the main facts - and a couple of quirky ones - regarding the German Peasants War. /21  https://militaryhistorynow.com/2017/02/15/the-war-of-snails-10-curious-facts-about-the-german-peasants-revolt/ …

Finally, I like to think that a kind of Margarethe Renner still exists somehow, at the very back of the minds of a lot of people. We don’t like to acknowledge her, and she whispers some pretty terrible things, but she has her uses. You’ll know when the time is right. /FIN