So today I made a comment about a photo showing 'soldiers' supporting 'Tommy Robinson' - I called them cowards, to be blunt.

This ended up on a Tommy fan page. Here's a selection of some of the intelligent considered responses I received...

This is Jake Arlington, from lovely Stoke-On-Trent. He lists his occupation as 'Gangster'. 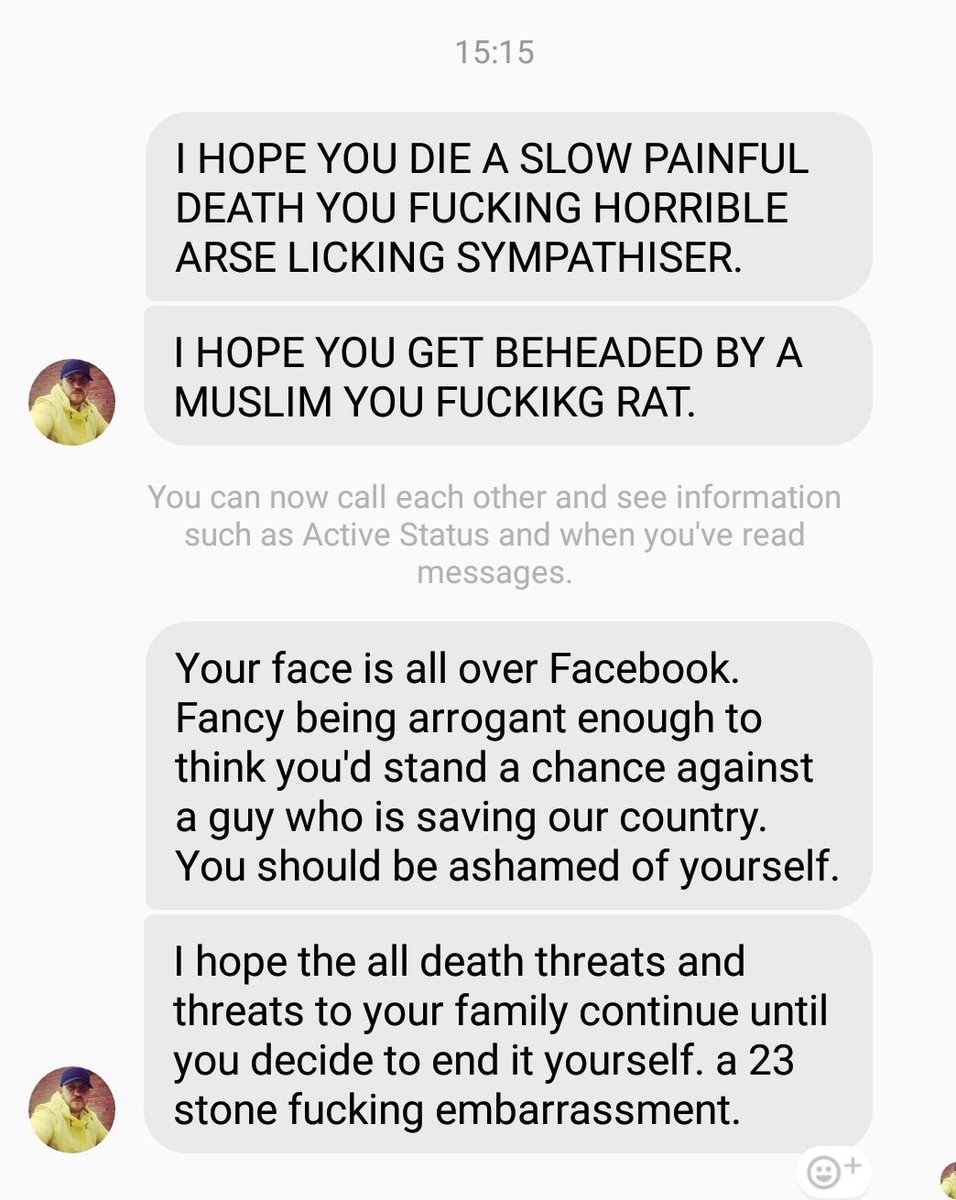 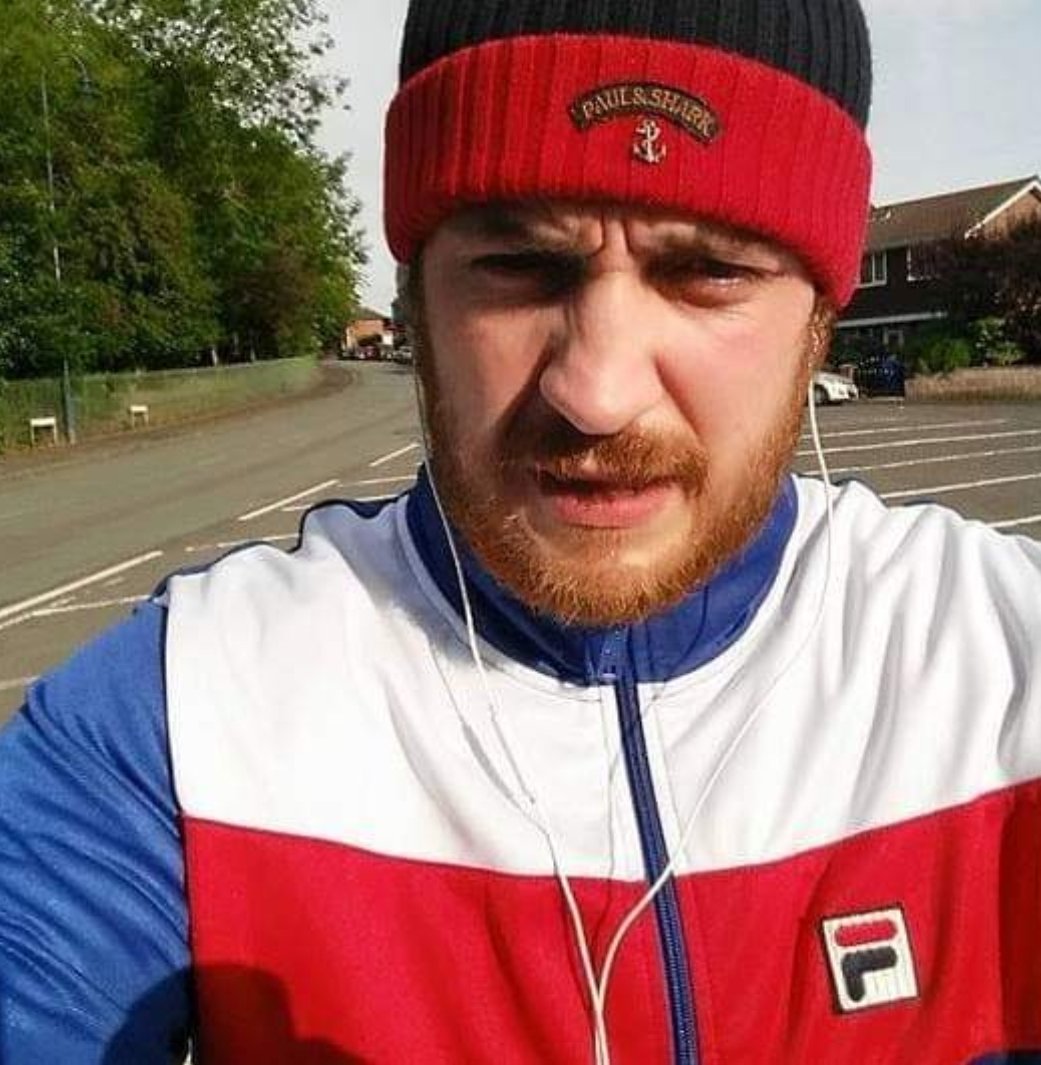 This is Chris Hung from Lowestoft - a truly underrated Suffolk gem! He's 19 and seems keen to meet up - lovely! 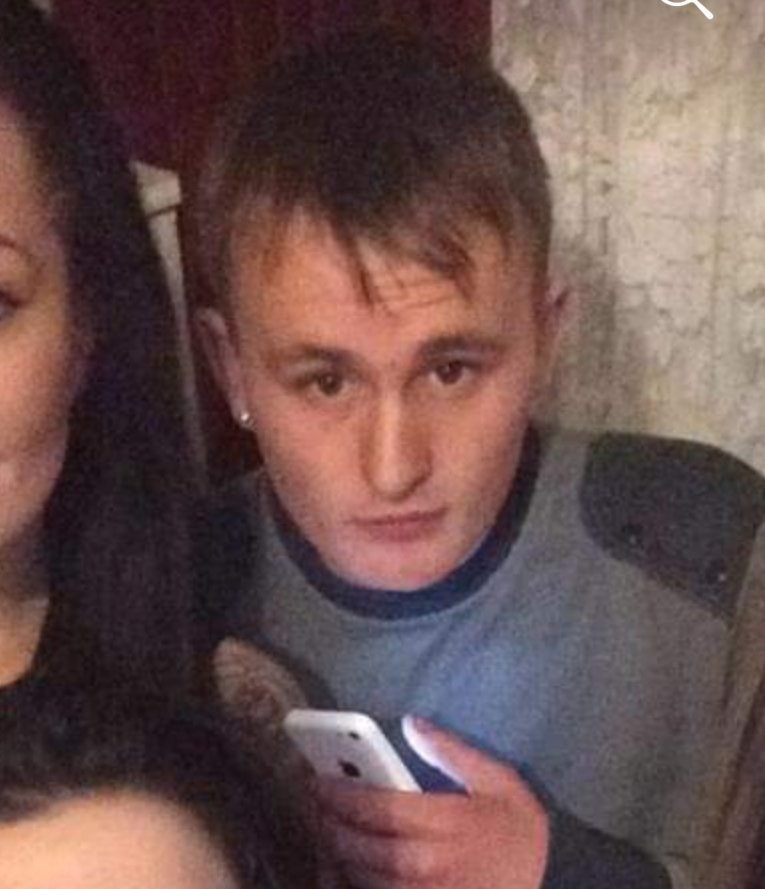 Steven Hill from North Shields enjoys reviewing local fast food restaurants and has a rather descriptive turn of phrase! 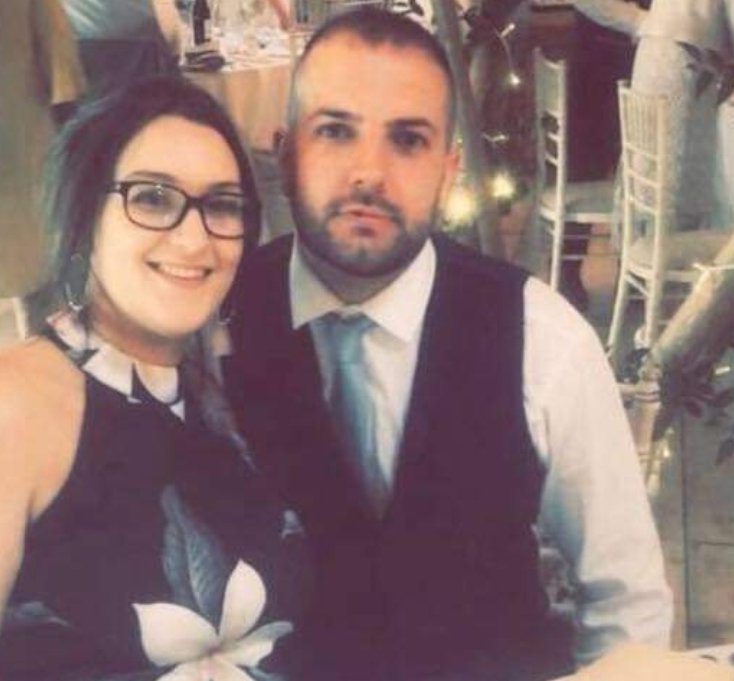 Simon Westgate lives in Pattaya, Thailand & keeps it brief. I'm fairly sure you'll see him on the news one day in cuffs. Just a hunch.

Dave Rich from Bridgwater claims to have trained with the Royal Marines & loves to throw a line in. 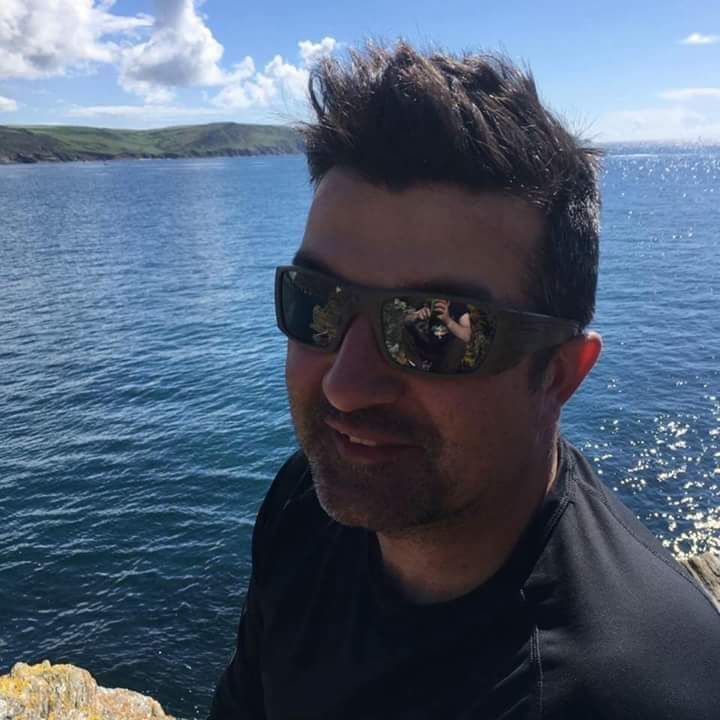 You can tell that David Smith from Salford is a systems analyst - he made sure he had a back-up incase his first message didn't go through! 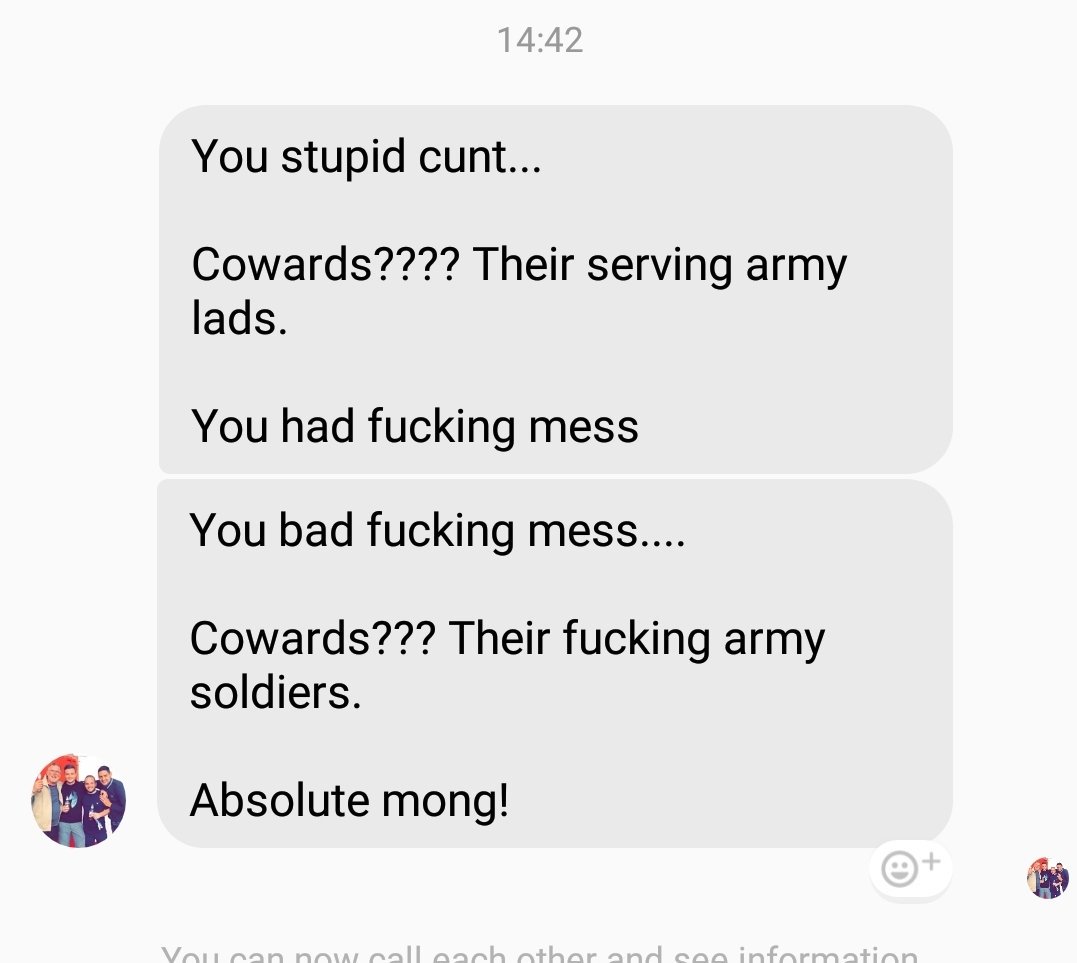 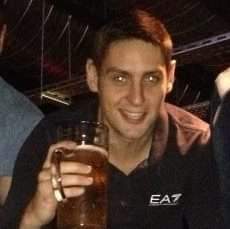 Sean Smith is from Henlow. He once insulted a witch, who froze his face in place forever. 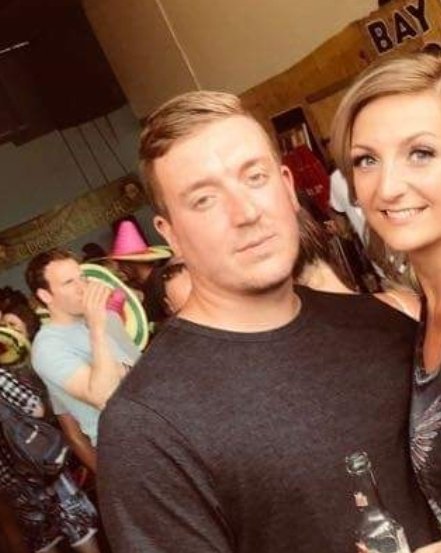 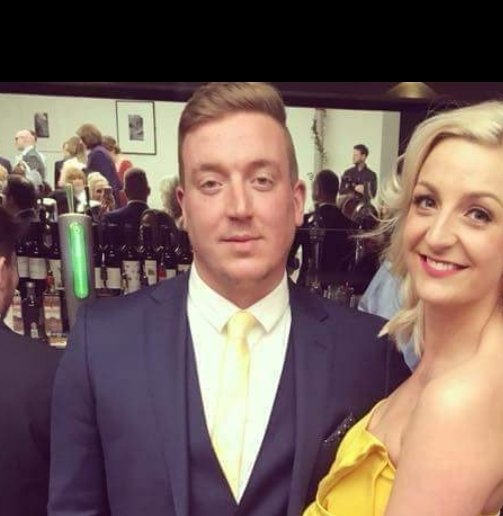 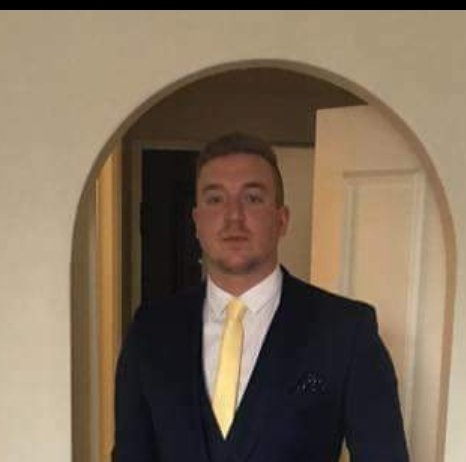 Garf Morgan, a chef and bouncer from Bangor, County Down, really could do with some fake tan YouTube tutorials. 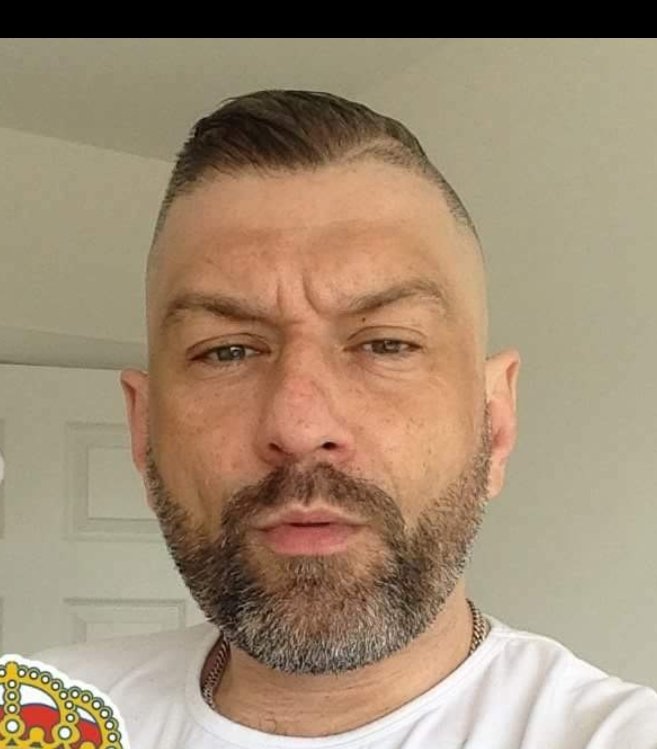 That's just a fraction of the messages I've received. To be fair, one or two have made a salient point. Mostly variations on this though.

Ah, that explains a lot. Everyone's favourite failed UKIP leadership candidate, serial liar & one of London's most despised - it's @raheemkassam! 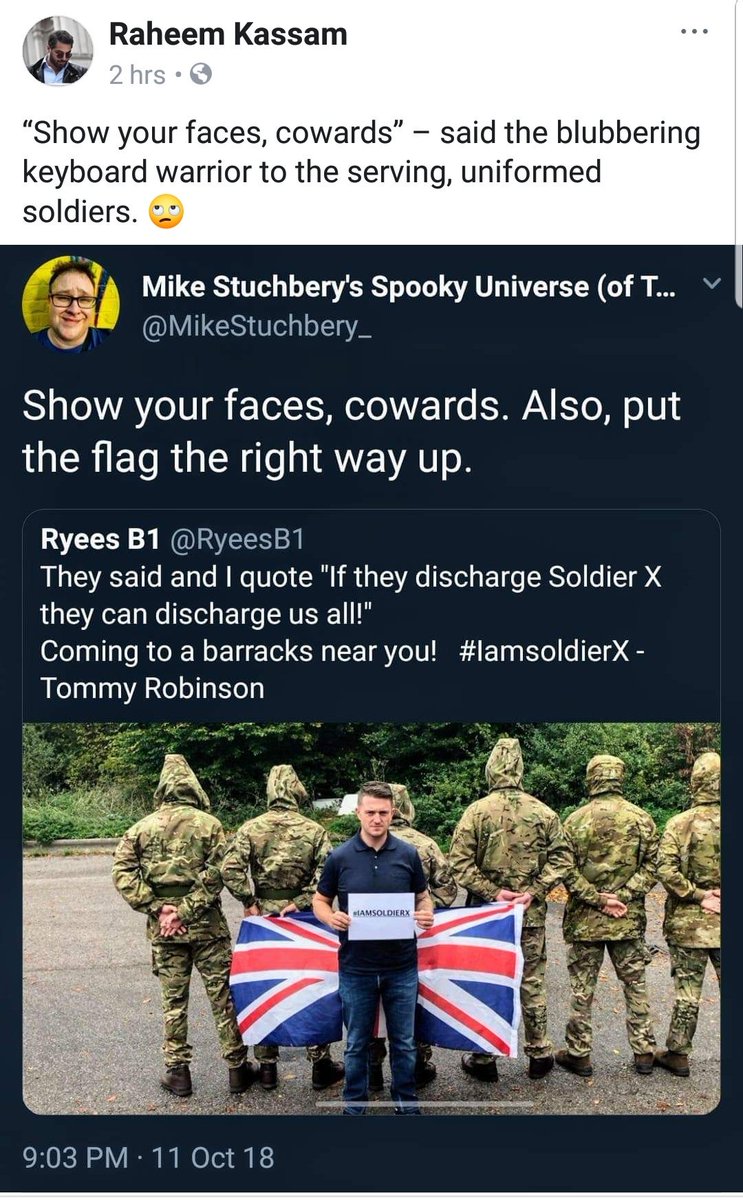 Oh look, here's Tom Waldron, from Bristol, who has me wondering how a ball manages to defecate. 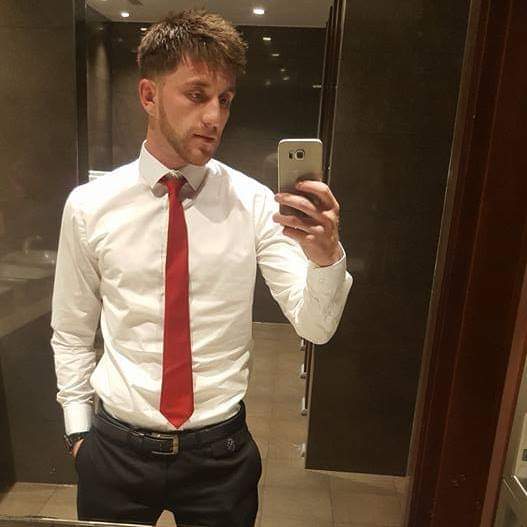