Here's the first in a series that I'd like to call 'Unsung Douchebags of History' - historical personages that just don't get enough flack for the loathsome individuals they were, even beyond death. For our first instalment, here's a real medieval bastard. THREAD 1/ 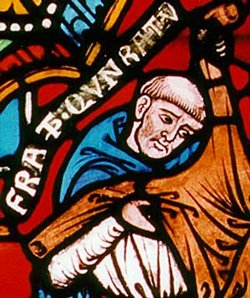 Konrad of Marburg was born in 1195, in the German city of, well... Marburg. Like many young men of his era, he was brought into the church and became a monk. Very early on, he caught the eye of his superiors, due to his relentless zeal and gift of the gab. /2 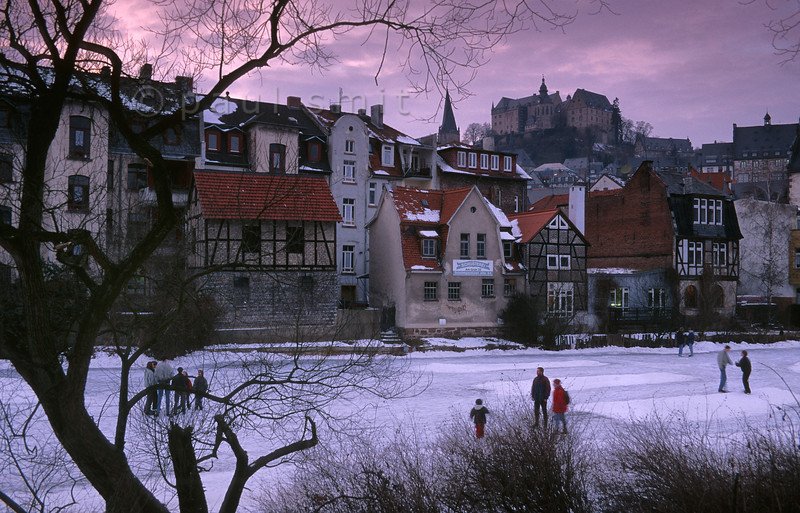 Konrad's big break came around 1213, when a Crusade was declared and preachers were needed to spread the word. He was recognised as being a powerful draw, and he undoubtedly convinced many to slog towards deprivation, illness and a possible violent, brutal death. /3 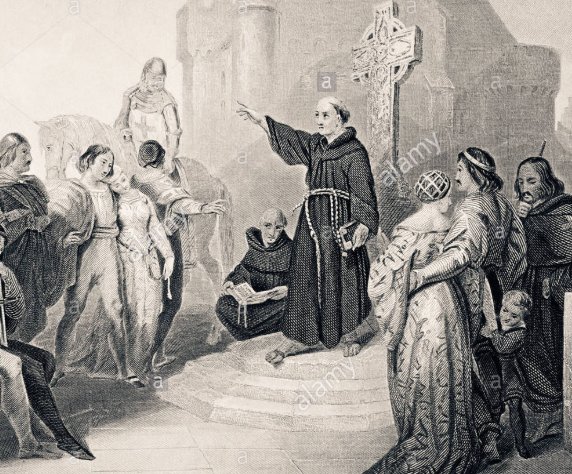 Years later, when the Cathar sect began to sprout across the south of France, Konrad's early preacher jams were remembered, and he was sent as an inquisitor to ruthlessly and relentlessly purge the area of 'heretics' - with a little help from heavily-armed soldiers. /4 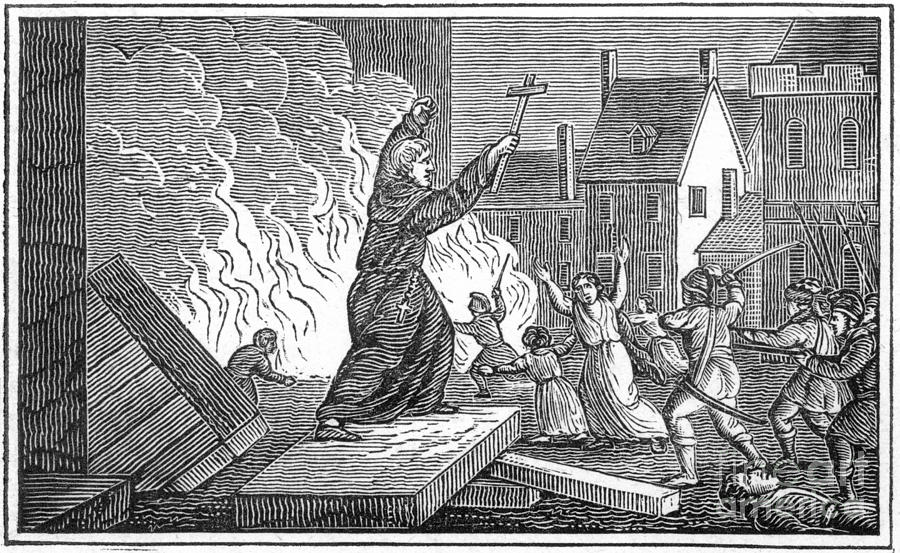 Following his return from France, Konrad was feted by nobles across Germany. He found himself a gig with the Landgrave of Thuringia, Louis IV, where he served as the spiritual director to Louis's wife, Elizabeth of Hungary. /5 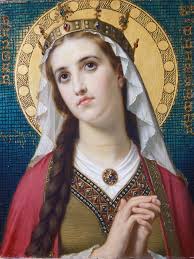 Now, I'm not going to sugar-coat it - that bastard Konrad abused the hell out of Elizabeth. He sent her family away, kept her locked up and ordered many a physical beating when she didn't live up to his exacting standards. He was a mongrel. /6 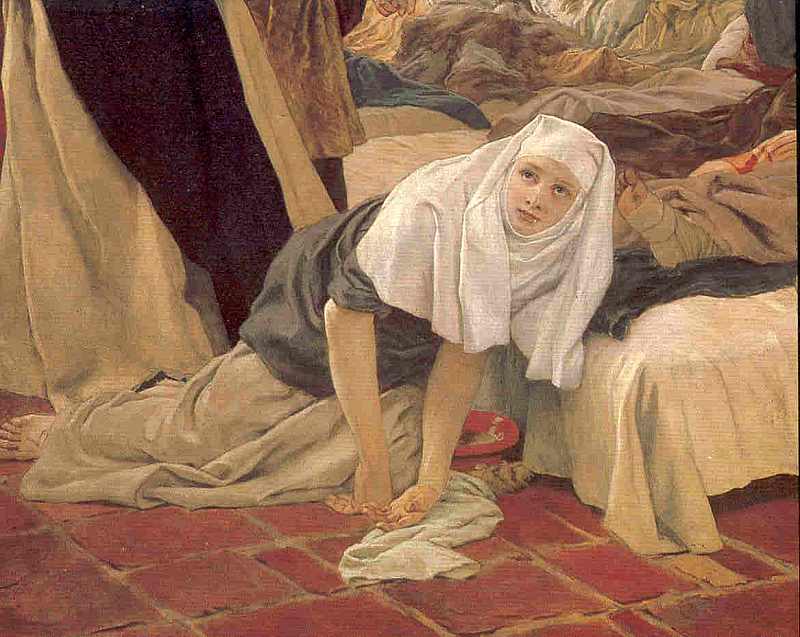 There are some who say it was Konrad's treatment of Elizabeth who hastened her death at age 24. I don't doubt it. She would later be canonised and some Catholic publications still talk about his 'unrelenting' role as 'spiritual director'. /7 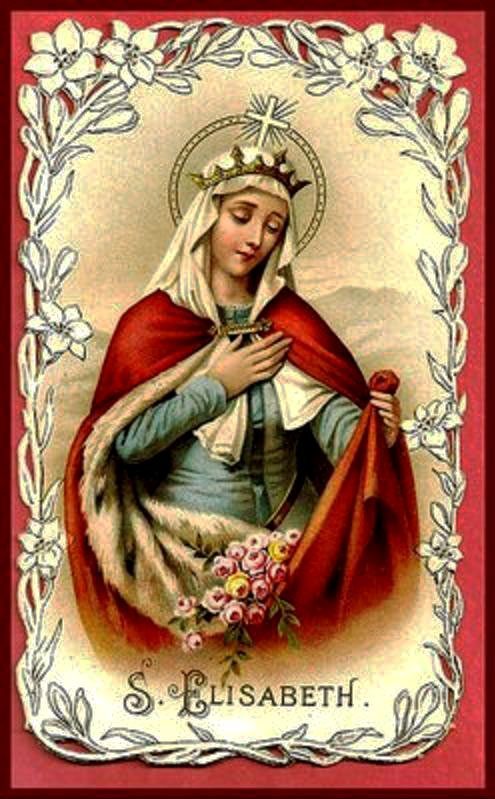 Following Elizabeth's death, Konrad needed a new gig. Soon, he'd managed to score a gig as an inquisitor, seeking out 'heretics' across central Germany. This is when he started to really get high on his own supply, and became the monster some know him as. /8

Konrad wrote to and spoke to the Pope, Gregory IX, telling him that the German lands were absolutely rotten with devil worshippers. He convinced him to write a letter in which the Pope outlined their works and aims. Conveniently, Konrad got the gig of hunting them down. /9 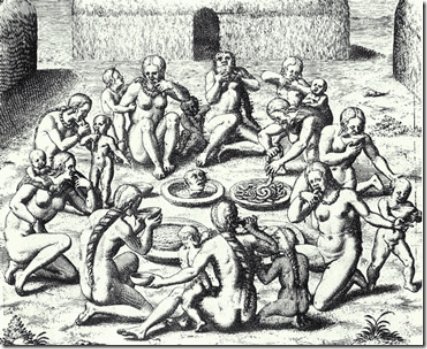 Konrad soon gained a reputation as horrifyingly relentless and unstoppable. When he and his followers - like-minded souls attracted to his wild stories - approached, you ran. Nobody was safe. Rich or pool, man or women, young or old - all were fair game. /10

Konrad didn't worry about trials, or due process. Any and all accusations were pursued, with the supposed 'luciferian' taken into custody, or hunted down by Konrad's followers. He even had a couple of priests burned on the say so of others. /11

Nobody knows how many Konrad forced to be burned at the stake, but it has to be around a couple of hundred, such was the fear his purges inspired. He just kept on crossing the countryside, entourage trailing behind, leaving charred bodies in his wake. /12 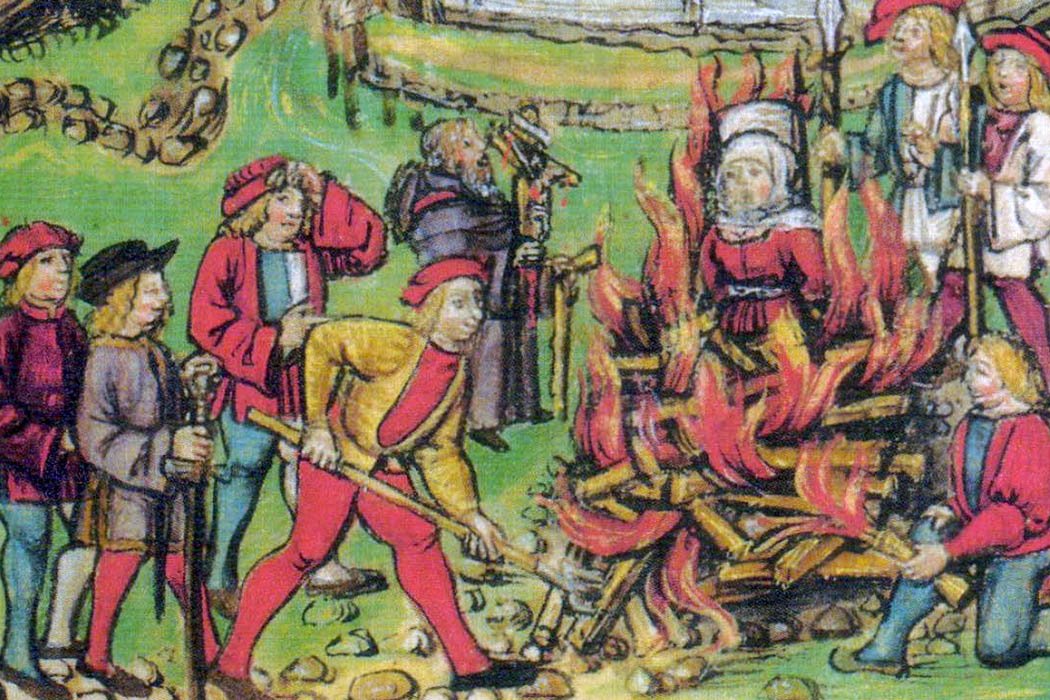