There's a lot of talk about 'If you were wondering what you would be doing in the thirties and forties, you're doing it now'. I'd just like to talk about what a few young Berliners chose to do in the early forties. /1 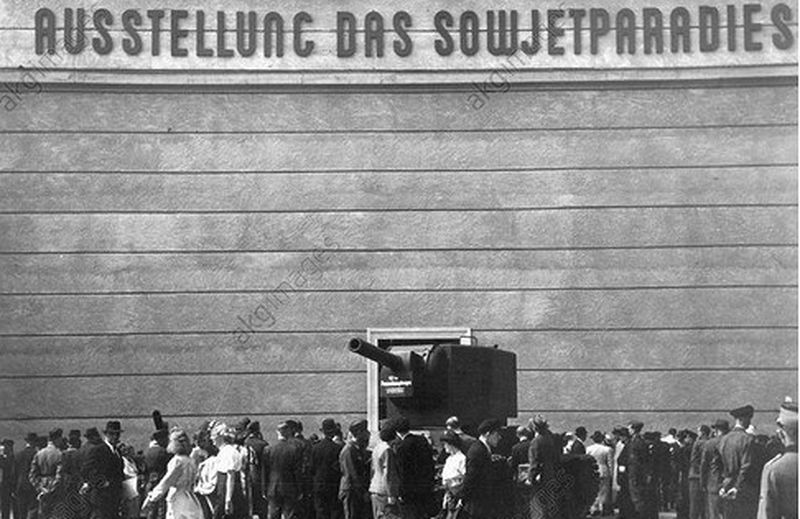 As Nazi Germany began a second front in Russia, the Ministry of Propaganda created an exhibition to tour major German cities, with the express purpose of showing people the 'reality' of the Soviet state (not *all* inaccurately). Now an opponent, the USSR had to be demonised. /2 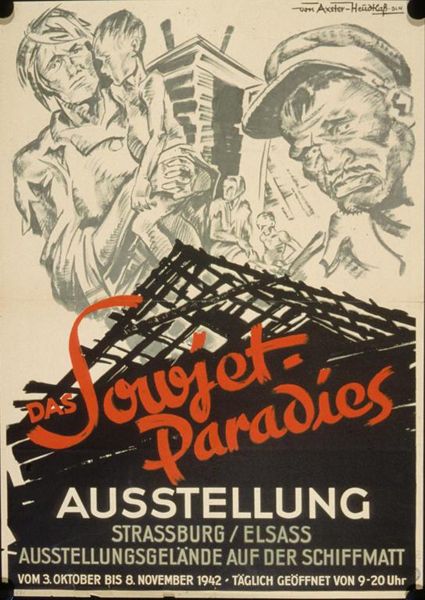 This gained the attention of several resistance groups, who saw countering Nazi propaganda as one of their major objectives. The exhibition, a symbol of the lies of the regime, now became a target for their activities. /3

One such group, and probably the best known, was the 'Baum Group', headed by Herbert Baum, a young Jewish man. He had opposed the Nazis all throughout the thirties, and went underground to continue the fight. /4 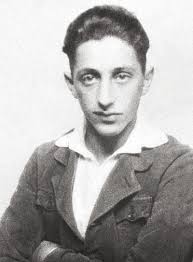 On the 18th of May, 1942, the 'Soviet Paradise' exhibit was subject to an arson attack by the Baum Group. It caused little damage, and the Gestapo soon rounded up the suspects. What stood out was how young and female the group was. /5

Among others, Hella Hirsch was 21 when she was executed. Marianne Joachim, 21. Hanni Meyer, 21. Most were guillotined at Berlin's feared Ploetzensee Prison in mid-1943. /6 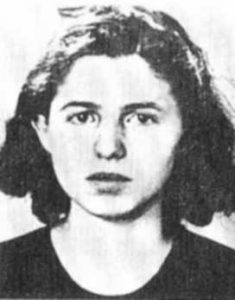 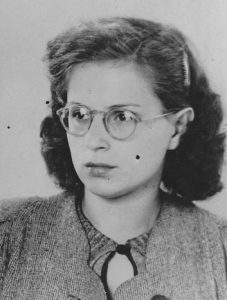 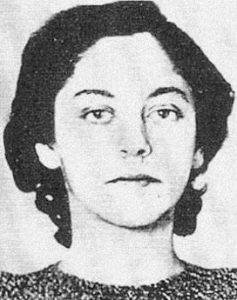 Members from other resistance groups were also executed for targeting the exhibition - this time in the form of flyposting and putting up stickers like this, that read - 'Permanent Exhibition - The Nazi Paradise - War / Hunger / Lies /Gestapo - How long still?'. /7

Liane Berkowitz was arrested along side Otto Gollnow on the 17th of May, 1942, for sticking up posters near the exhibition. She was executed in August 1943, months after giving birth to a child - she was not yet 19. /8 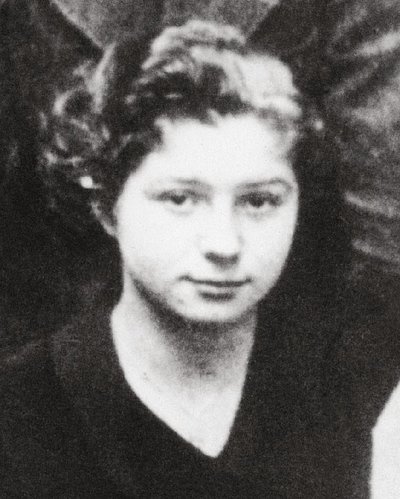 Ursula Goetze, who along with Liane was a member of the 'Rote Kapelle'/Red Orchestra group, was arrested in October 1942 for plastering stickers near the exhibit, also on the 17th of May. She was guillotined in August 1943. /9 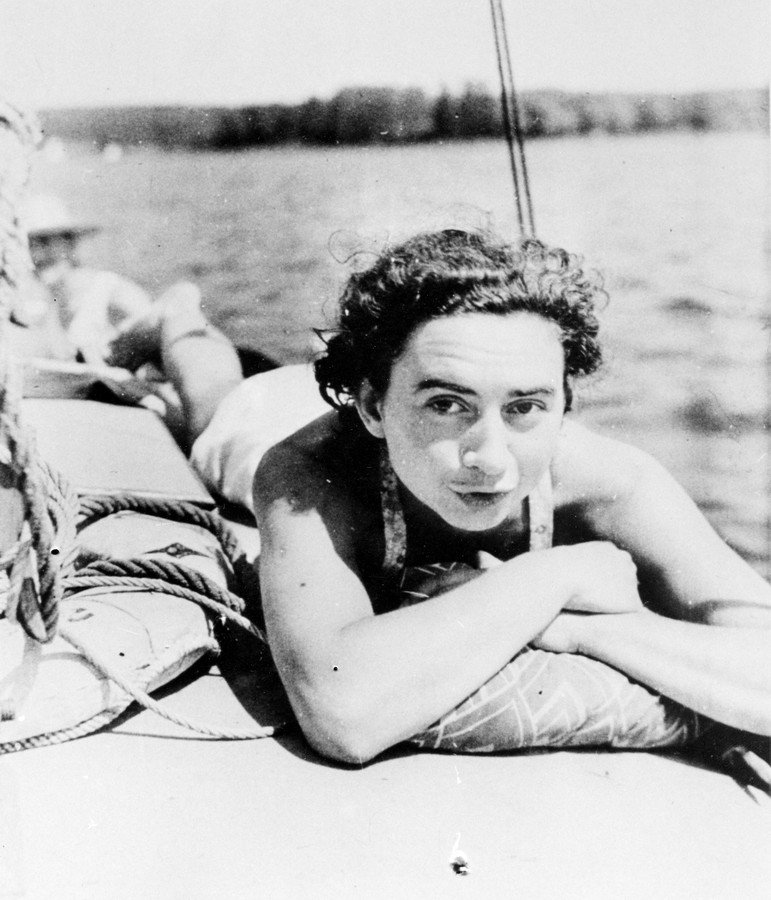 Hilde Coppi, along with her husband Hans, also Rote Kapelle members, were additionally involved in the sticker and poster operations against the exhibition. Both were arrested in September 1942. Hans was executed in December, Hilde in August 1943, after giving birth. /10 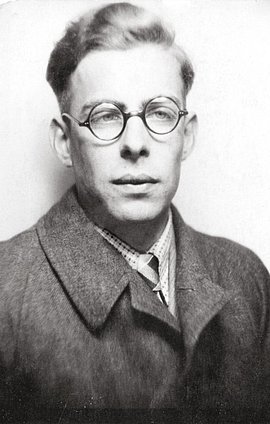 Just as an aside, Hans Coppi Jr, their son, is now a respected German historian of the German resistance movement. /11 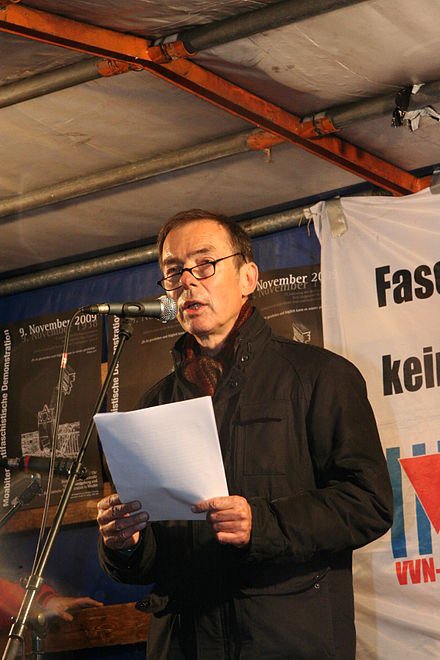 Maria Terwiel was also involved in putting up posters and stickers on the 17th of May 1942. She was arrested in September 1942 and also executed in August 1943. /12 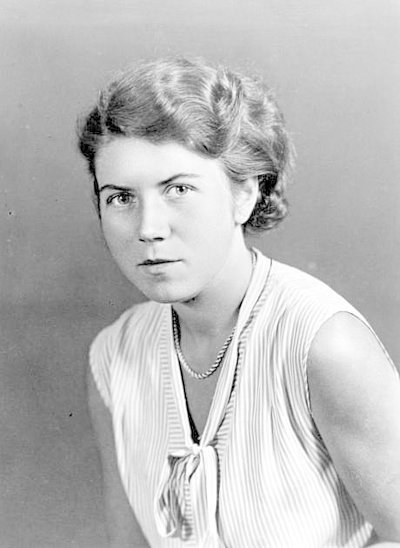 There are many more individuals who were involved in activities against the 'Soviet Paradise' exhibition - If I were to list them, it may take all day. However, I want this to stick with you - these young people were killed for standing up to an *exhibition*. /13

I'm not saying that we're going to wake up tomorrow and there'll be fascism, but authoritarianism and the Far Right is on the ascendant. Keep 'taking the temperature', so to speak - when will it be dangerous to to protest and speak out? /14

Hell, consider the J20 protesters at Trump's inauguration - can you see a point when protestors won't have charges dropped for such an action? Like I said, keep on 'taking that temperature'. /15 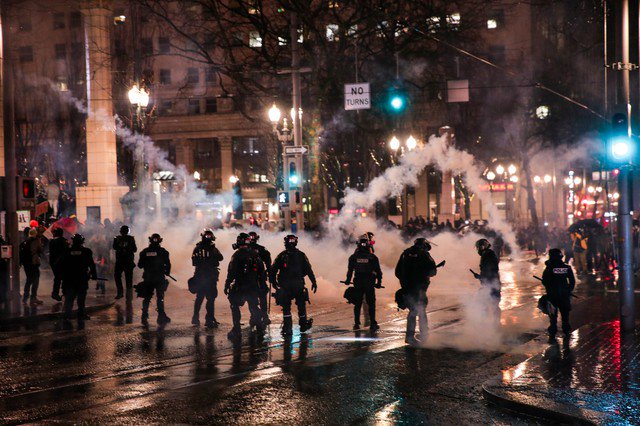 Most of all, keep thinking 'What would I do?'. Because, increasingly, we're moving towards a world where that question needs an answer. /16

If you'd like to know more about the German civilian resistance to Hitler, the German Resistance Memorial in Berlin has an excellent website with lots of information on groups, individuals and specific acts of resistance. /FIN  https://www.gdw-berlin.de/en/recess/topics/ …