With the White House allegedly doctoring footage to make it look like @CNN's Jim Acosta assaulted a journalist, & cos a lot of folks didn’t pay attention in history class, I figured I’d talk briefly about the of doctoring images by those in power, to rewrite the past. THREAD /1

These days it’s criminally simple to alter footage, even more so to edit a photograph. This wasn’t always the way, however. In order to successfully alter an image, not only were photographic skills needed, but a very handy eye with scalpel, glue, paint and other tools. /2

This meant that images, on the main, were more trusted - look at the Cottingley Fairies. To us, they look like laughable fakes, but they sucked in a hell of a lot of people at the time, including Sir Arthur Conan Doyle, the creator of Sherlock Holmes. /3  https://qz.com/911990/the-cottingley-fairy-hoax-of-1917-is-a-case-study-in-how-smart-people-lose-control-of-the-truth/ … 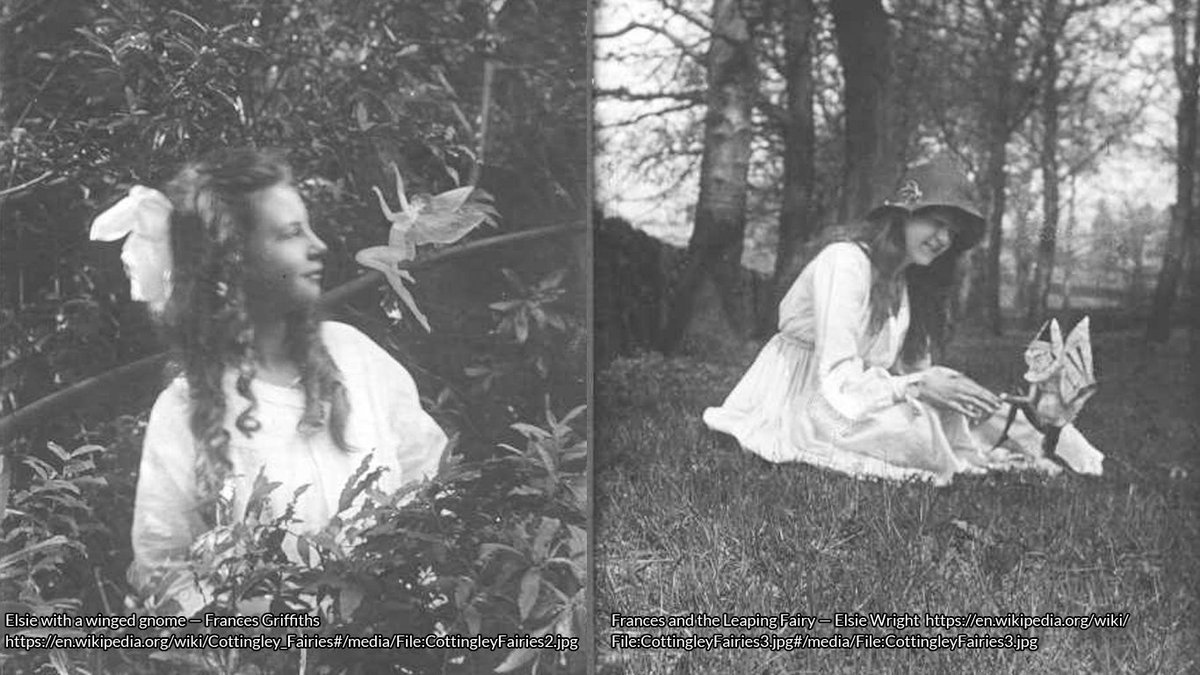 Therefore, the manipulated image was an important tool. Perhaps the first to really, really take advantage of this were the Soviet Union under Stalin. See, during Stalin’s rise to power, he’d had a lot of the blokes who’d risen alongside him shot. /4

Perhaps the most famous example is this photo of Stalin & his secret police chief, Nikolai Yezhov. Yezhov enabled the murder of at least just over half a million Soviets, but fell out of favour in the late thirties after he’d served his purpose. He was shot in February, 1940. /5 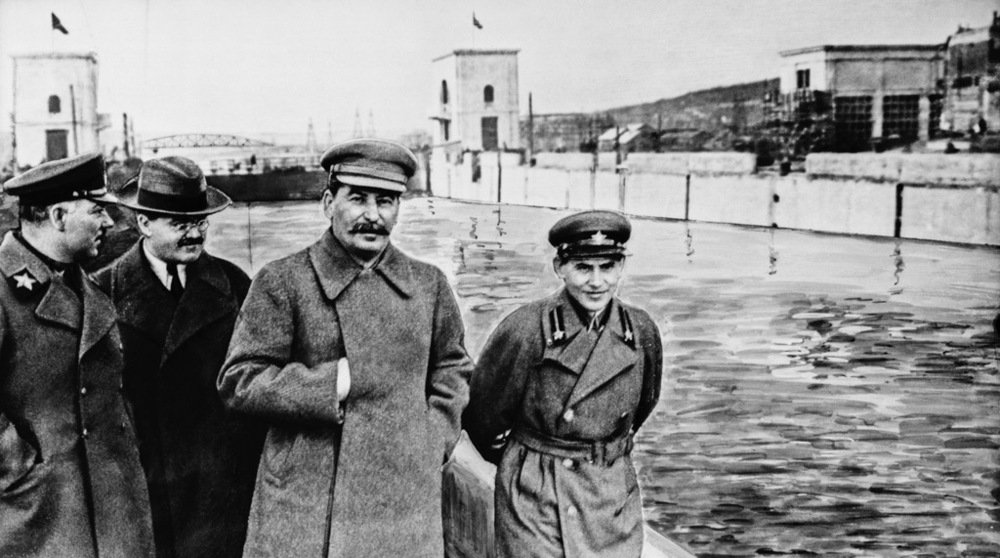 Now, Yezhov couldn’t be seen in photos of the leadership - he was persona non grata. Therefore, airbrushers were employed to carefully remove him from the photo, & the new photo placed in the appropriate archives. There was an attempt to ‘erase’ Yezhov from Soviet history. /6

The other famous photo from the Soviet era shows Lenin giving a speech to troops in 1919. In the original, Lev Kamenev and Leon Trotsky were both visible. Again, both fell out of favour - Kamenev was executed in 1938, Trotsky was assassinated in 1940. They were both ‘erased’. /7 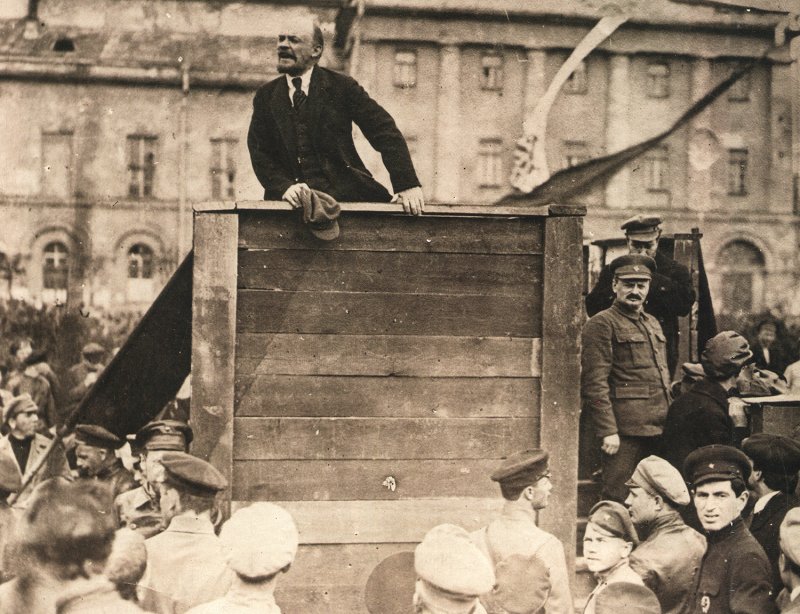 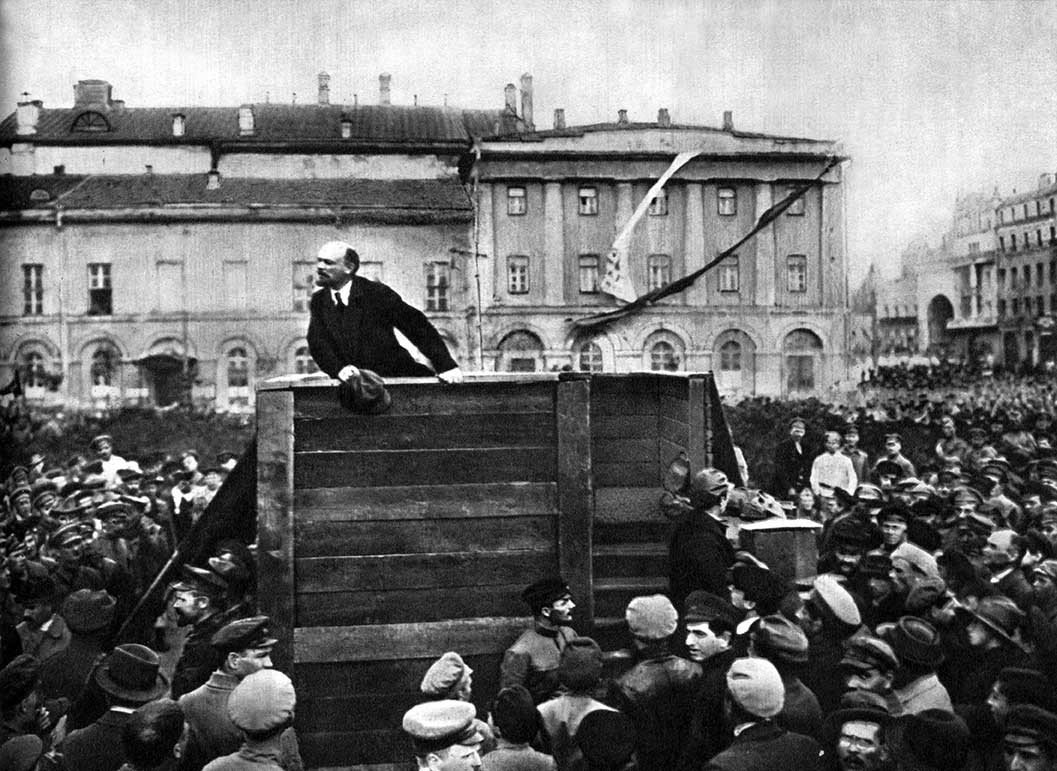 It wasn’t just erasing stuff from images - the Soviets loved to create events, or heighten the drama. Here’s a really terrible one of Soviet troops crossing the Dnieper, created by superimposing a barge on it. /8 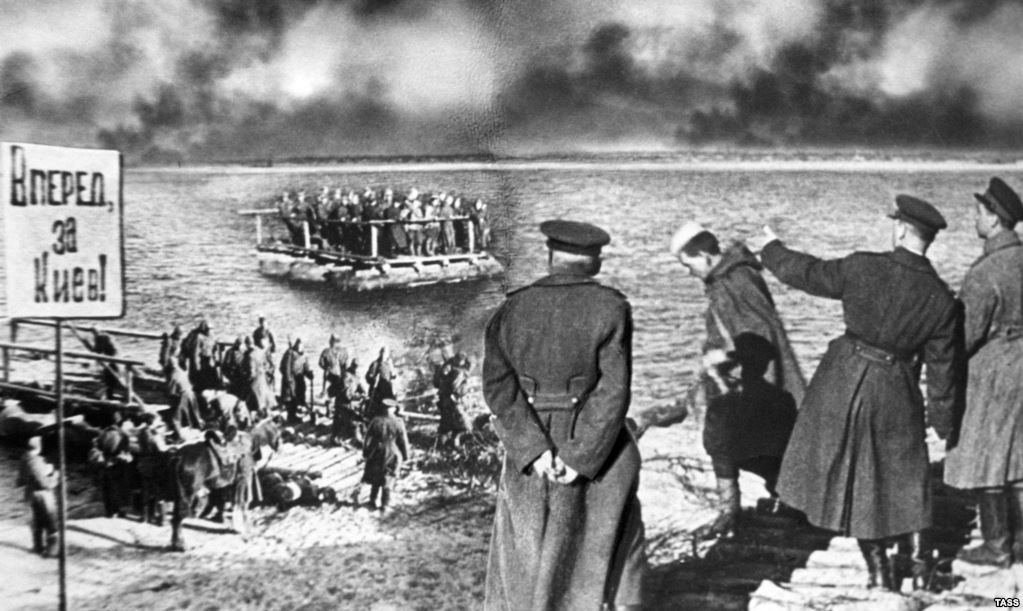 Here’s an iconic photo of a German soldier after the Battle of Kursk. The original striking enough - Soviet propagandists saw fit to add more smoking wreckage around him to make the devastation even more complete. Over-egging the pudding, I say. /9 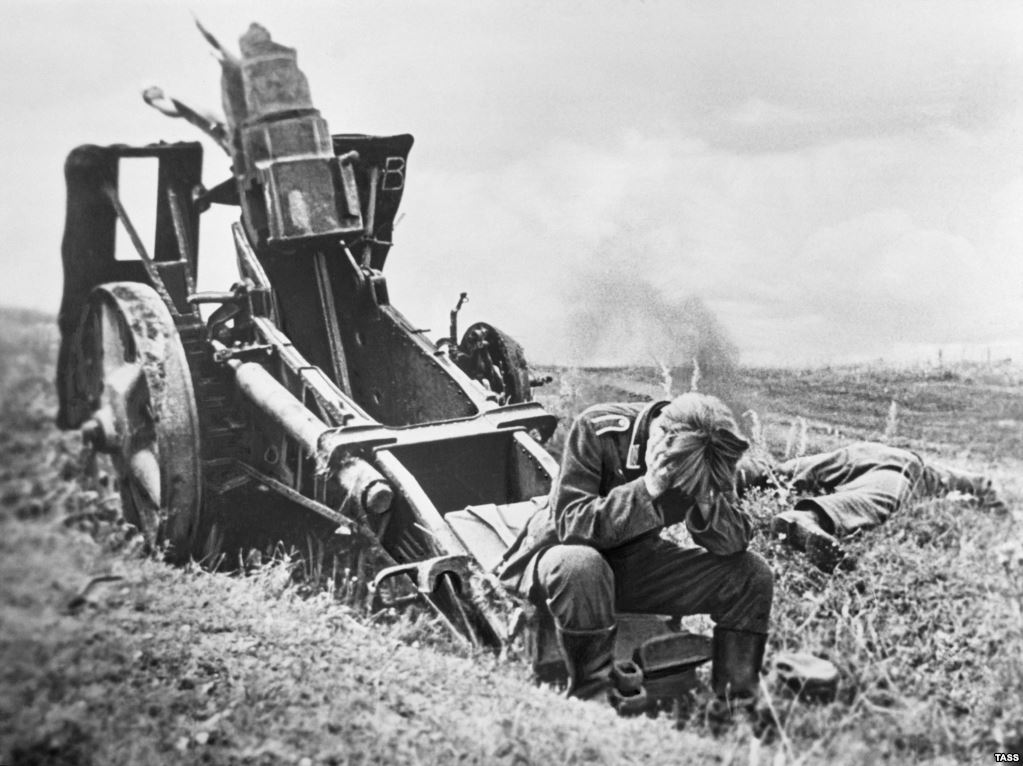 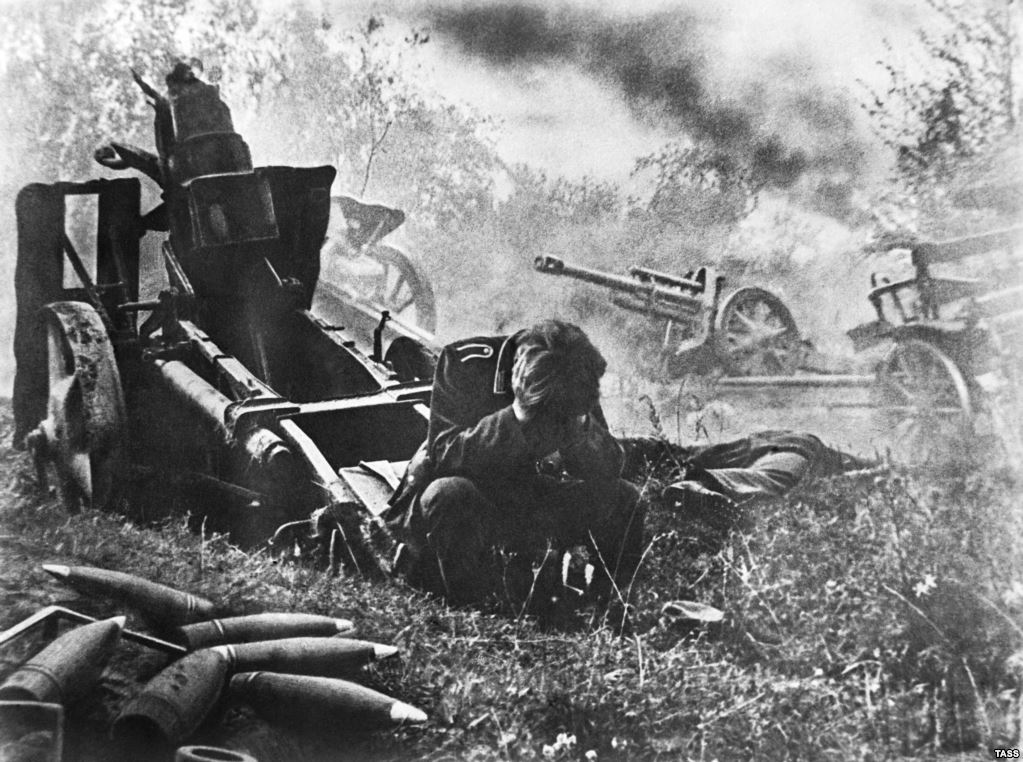 Doctored images were amongst the most powerful tools in the Soviet propagandists workshop, prior to the age of special effects. The trust that many had in photos meant that the state could quickly & efficiently ‘course-correct’, even if it meant folks questioned themselves. /10

For more information on Soviet image manipulation, this @History page is a good overview. /11  https://www.history.com/news/josef-stalin-great-purge-photo-retouching …

I should note that it wasn’t only the Soviets who did it. Fascists were known doctored images. Here’s Mussolini doing the macho thing on the back of a horse, some time in the thirties - what you don’t see is the wrangler, airbrushed out to ensure the horse stays controlled. /12

The Allies during WW2 also had a bit of fun. There’s a famous piece of footage that shows Hitler dancing a jig, following the fall of France. In reality, this piece of newsreel was created by splicing various frames to create the impression of a dance. /13  http://professorbuzzkill.com/hitler-jig-myth/ …

Much of this stuff looks blatantly fake to us, but again - it was taken at face value at the time. In our own age of ‘fake news’, powerful processors and easy image manipulation programs, who knows what we’re taking in without realizing we’re being duped? /14

The answer is, really, to question everything, check multiple sources & use tools to verify the media you’re presented with. There are many helpful resources out there - I use the @invid_eu plugin to check videos that I’m presented with. /15  https://www.invid-project.eu/tools-and-services/invid-verification-plugin/ …

To get all Fox Mulder on you, the truth is out there, but trust no one - especially InfoWars. Governments are great at seizing the opportunity to present media that presents them in the best light. The current US administration has embraced it fully. Be very, very careful. /FIN