As we approach 80 years since 'Kristallnacht', or the 'Reichspogromnacht', I thought I'd access the @YadVashem records for 1938 to put a face to some of those who died as a result of the pogrom. 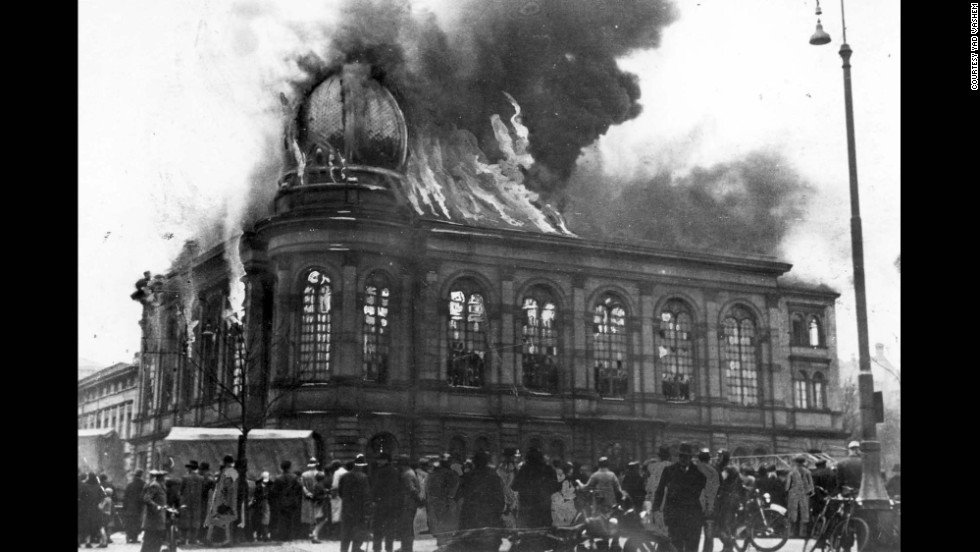 Martin Cobliner, a music teacher from Hamburg, killed himself rather than let the Gestapo get him the day following Kristallnacht. 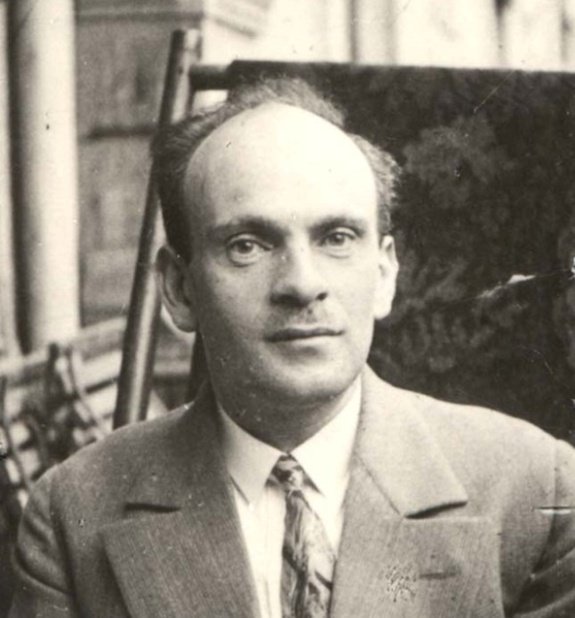 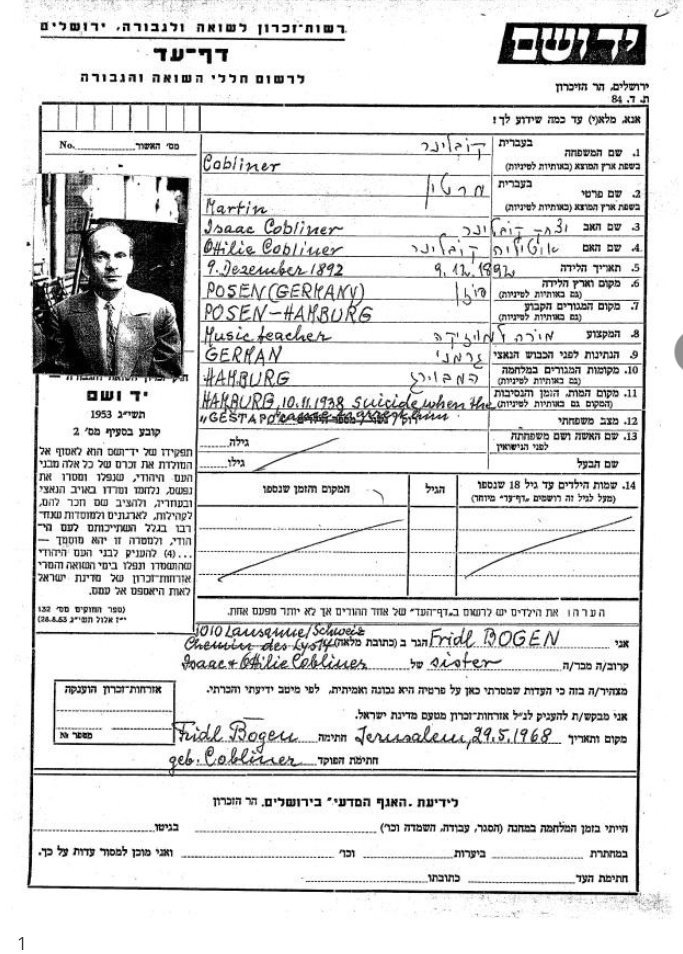 Minna Zack, of Neidenburg in Prussia, was stabbed in the neck by SA who came to her door on Kristallnacht. She died of blood loss soon after. 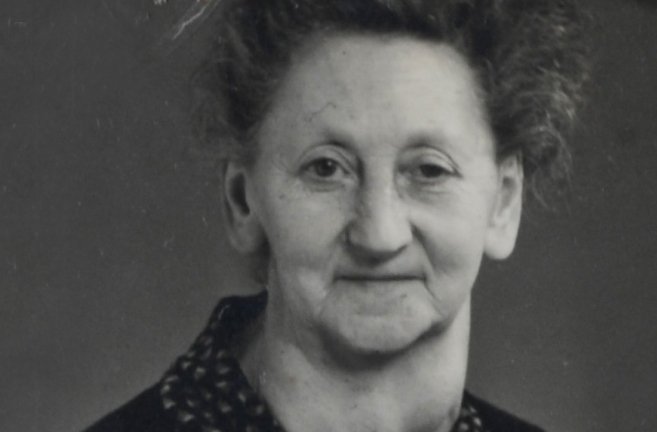 Wolf Karp (older than this photo suggests, he was around 35) of Frankfurt was severely beaten, leading to his death a few weeks after Kristallnacht. 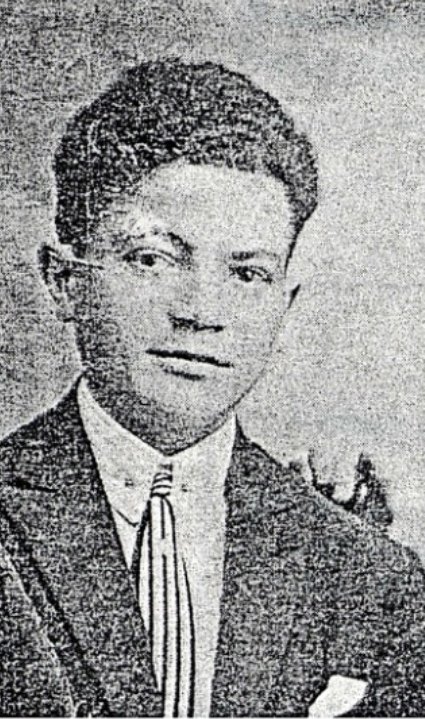 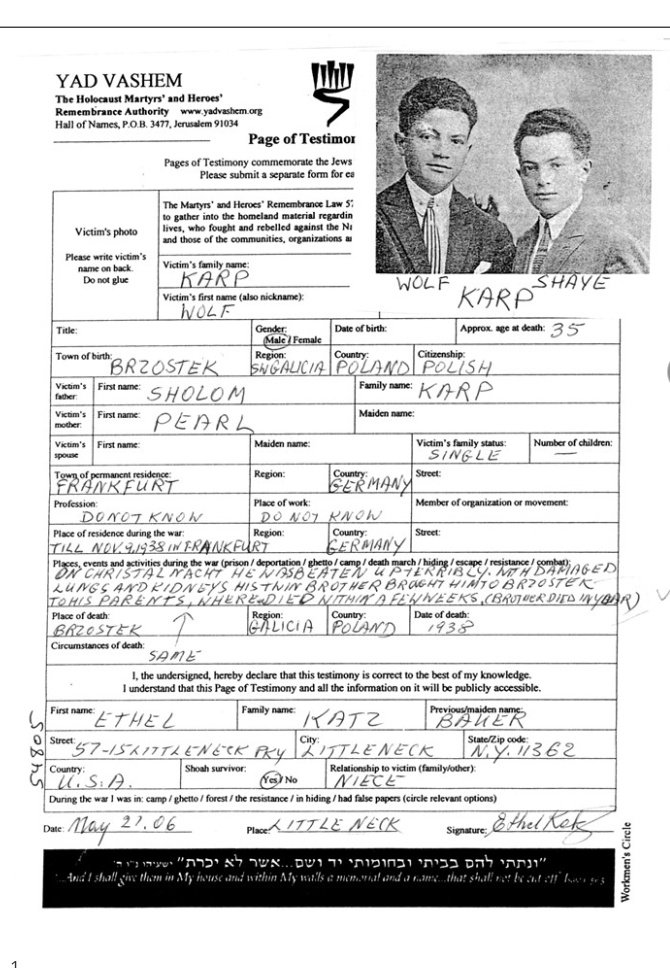 Abraham Feder, a textile merchant of Leipzig, was also beaten by the SA and died soon after Kristallnacht. He was 53. 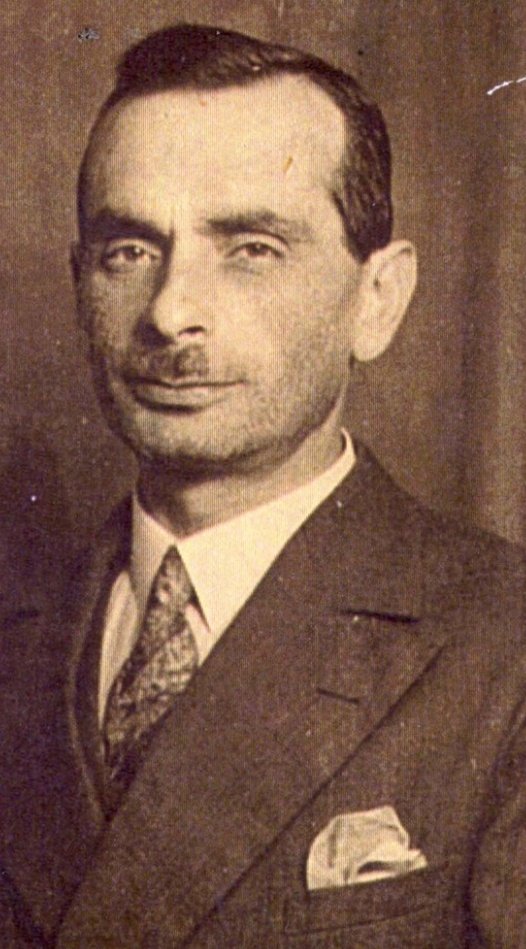 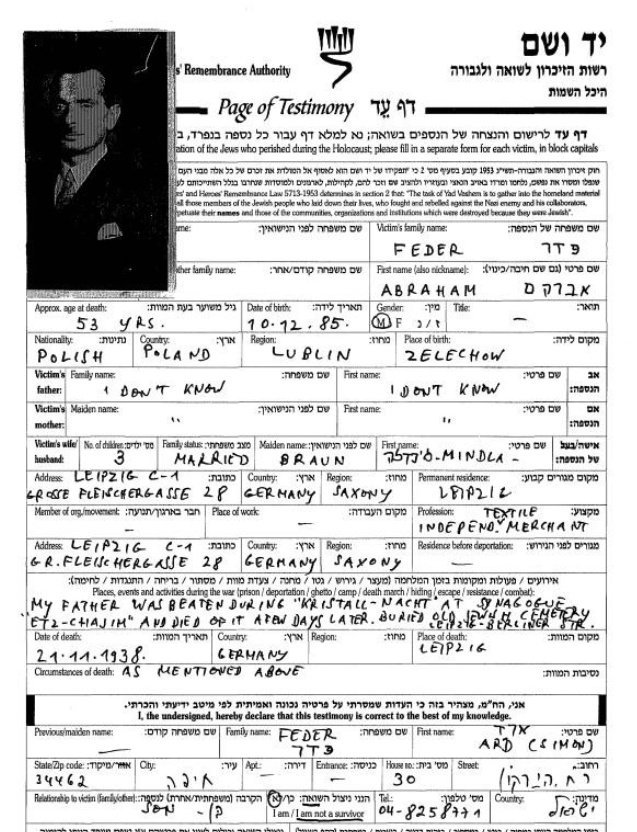 Ferdinand Levy, 51, of Neuwied, pictured here with his wife Rosa, was also severely beaten by SA and died shortly after Kristallnacht. 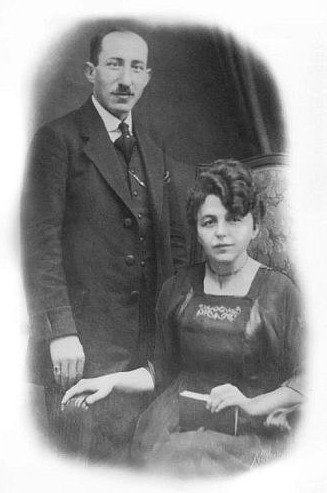 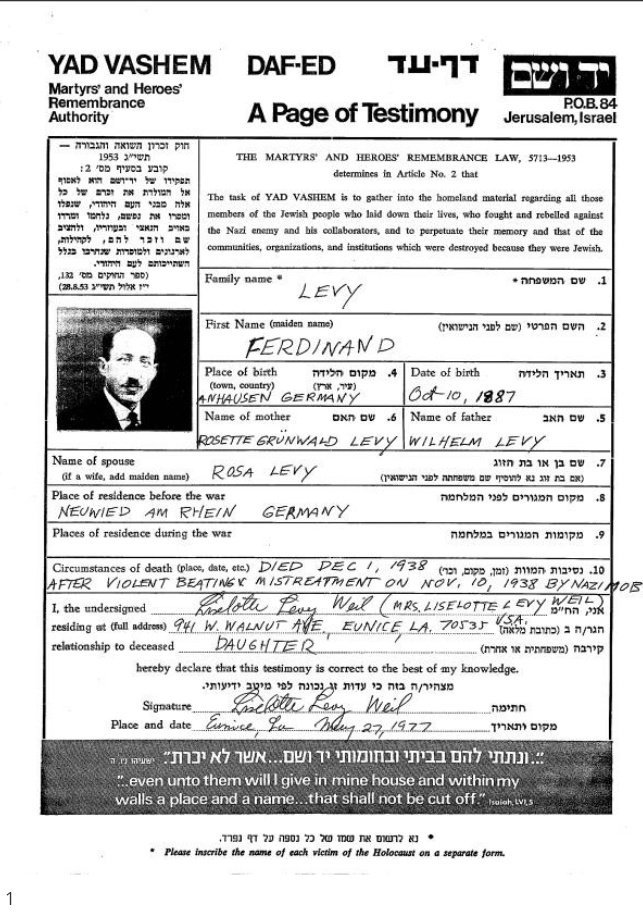 Adolph and Martha Goldberg of Bremen, affluent local philanthropists in Bremen, were executed by SA who had misinterpreted the orders they had received on Kristallnacht. 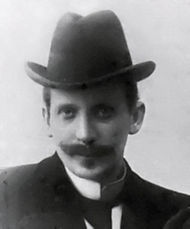 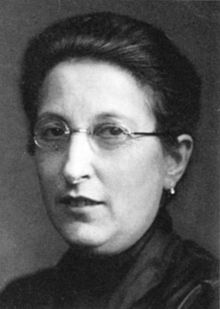 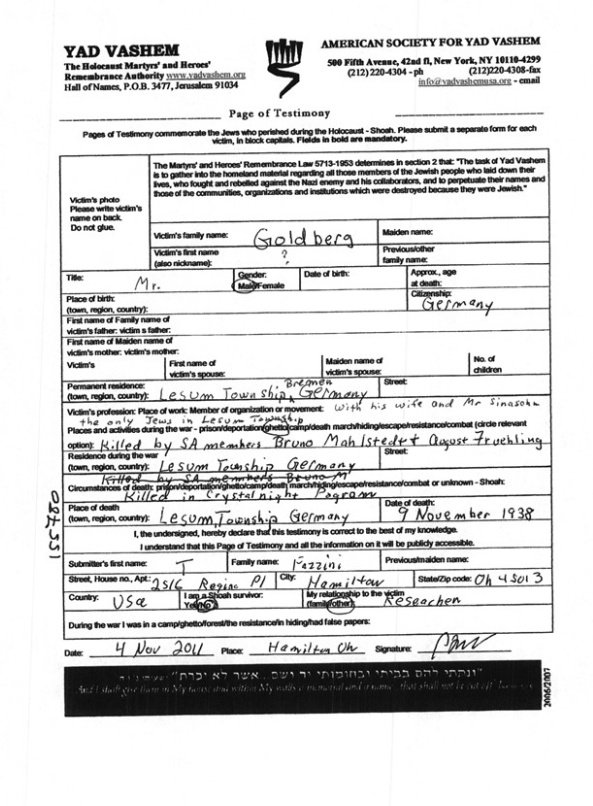 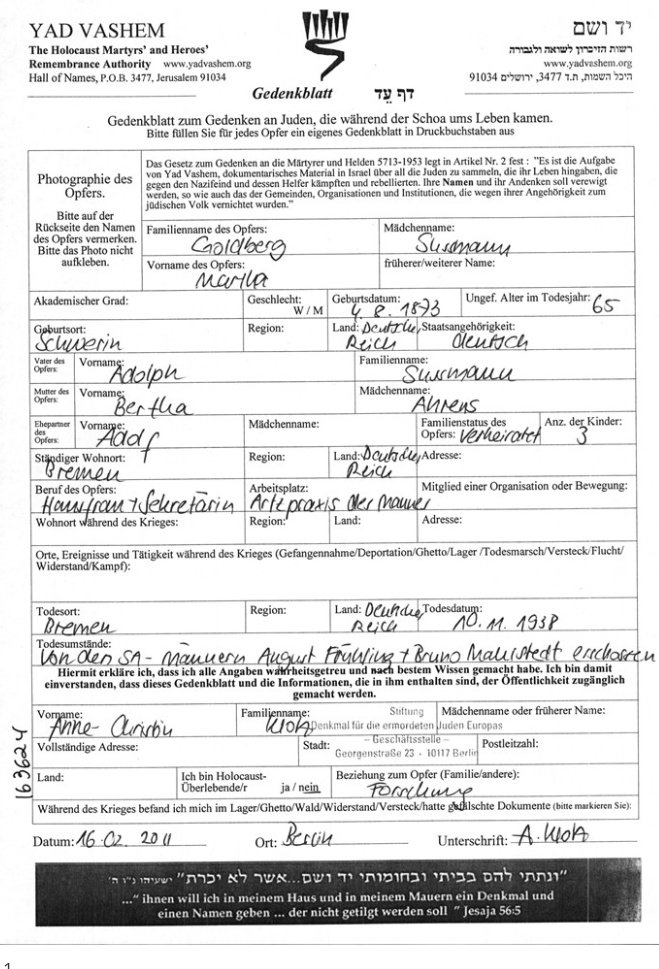 Siegfried Nussbaum of Seesen, aged 42, was also shot during the pogrom. 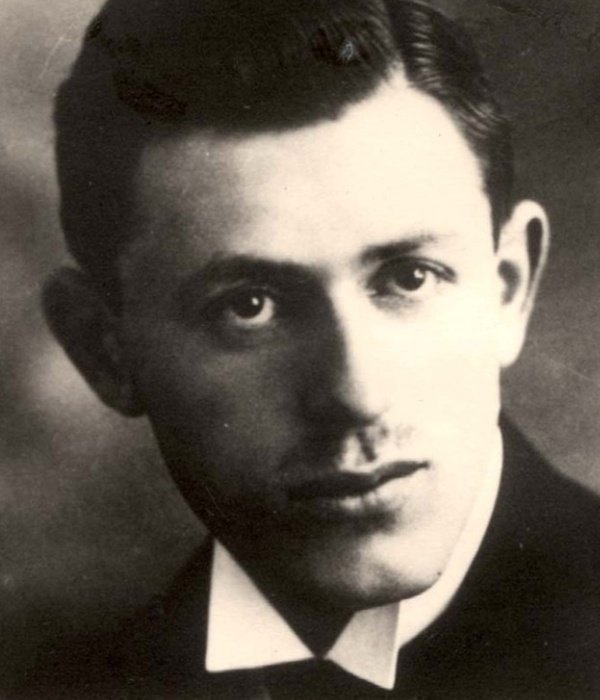 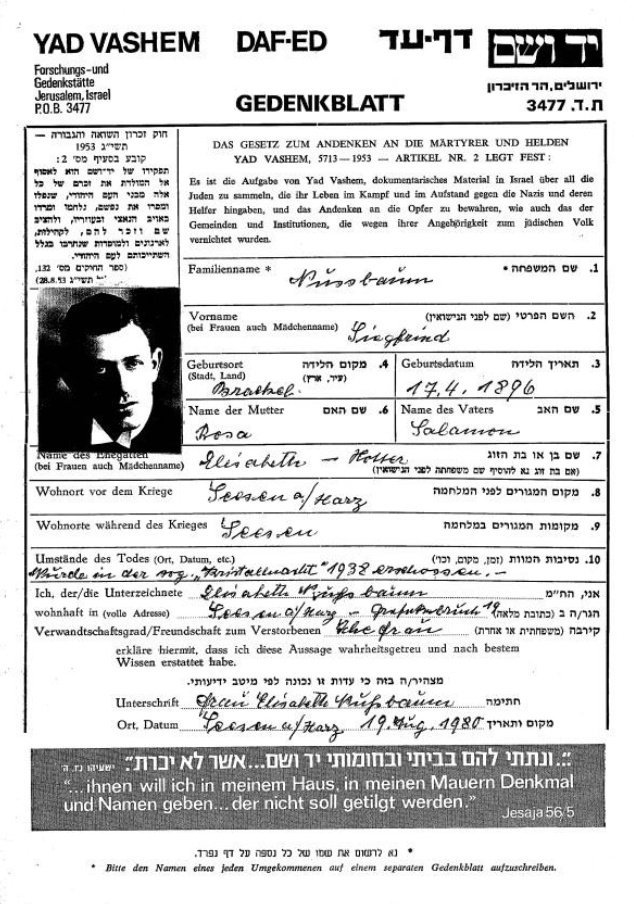 Finally, Josephina Baehr of Bassum choose suicide rather than face what was coming for the Jews of Germany, after her livelihood was destroyed. 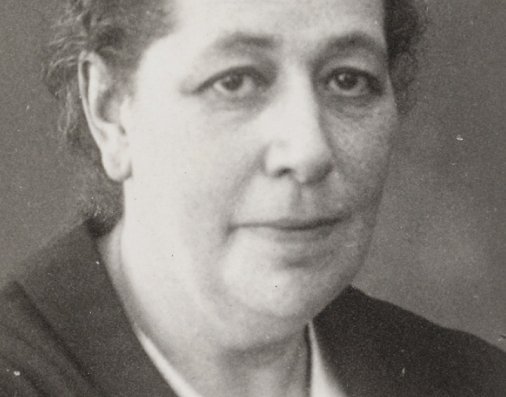 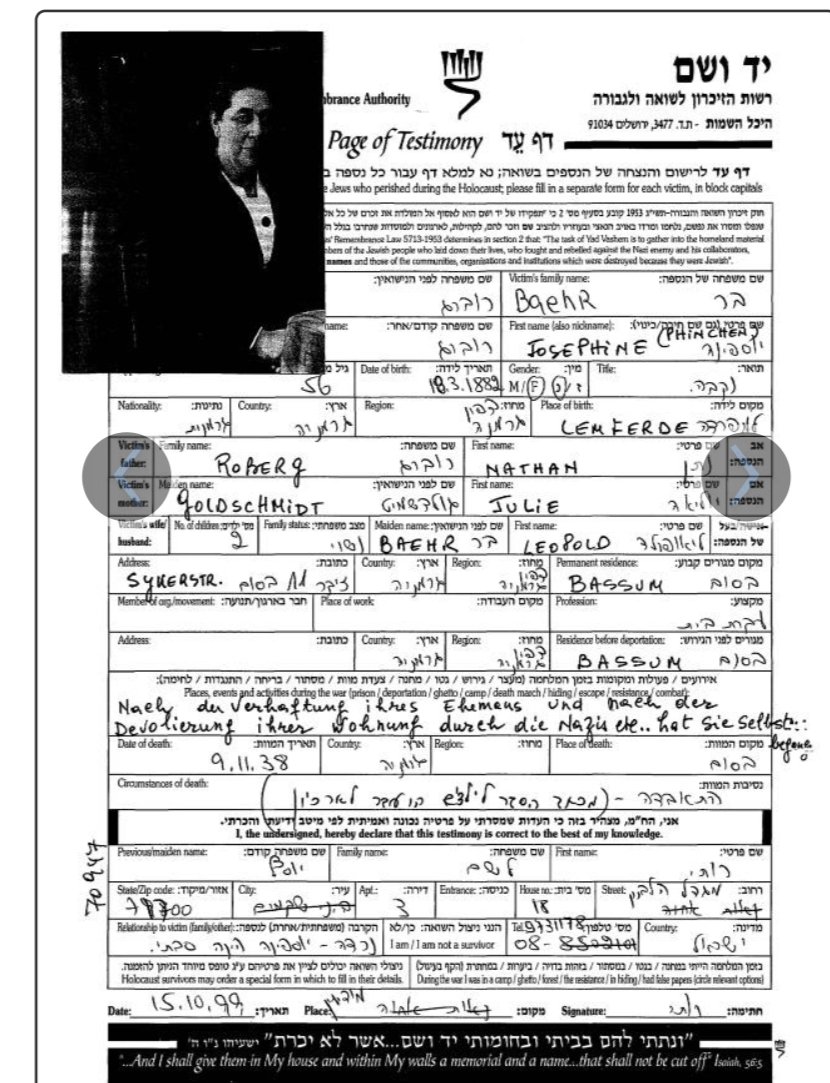 This is just a small selection of those who died on, or around Kristallnacht.

Hundreds more would kill themselves.

Many more would perish in concentration camps in Germany in the months immediately following Kristallnacht - beaten, shot, or succumbing to disease.

It's worth remembering that the span of time from the Nazis coming to power, to 'Kristalknacht' was only five short years.

Five short years of people thinking that it couldn't get that bad, that the worst was maybe behind them.

Five years for people to learn to look away.

On the 80th anniversary, please consider giving to @holocaustuk (UK), @ushmm (US) or @JHCMelbourne (Oz) to help them reach future generations about the horrors that came with fascism.

If anybody else is aware of other Holocaust charities in the countries, please let me know.

Thank you for taking the time to read this thread, and please don't forget what happens when we stop looking out for one another. 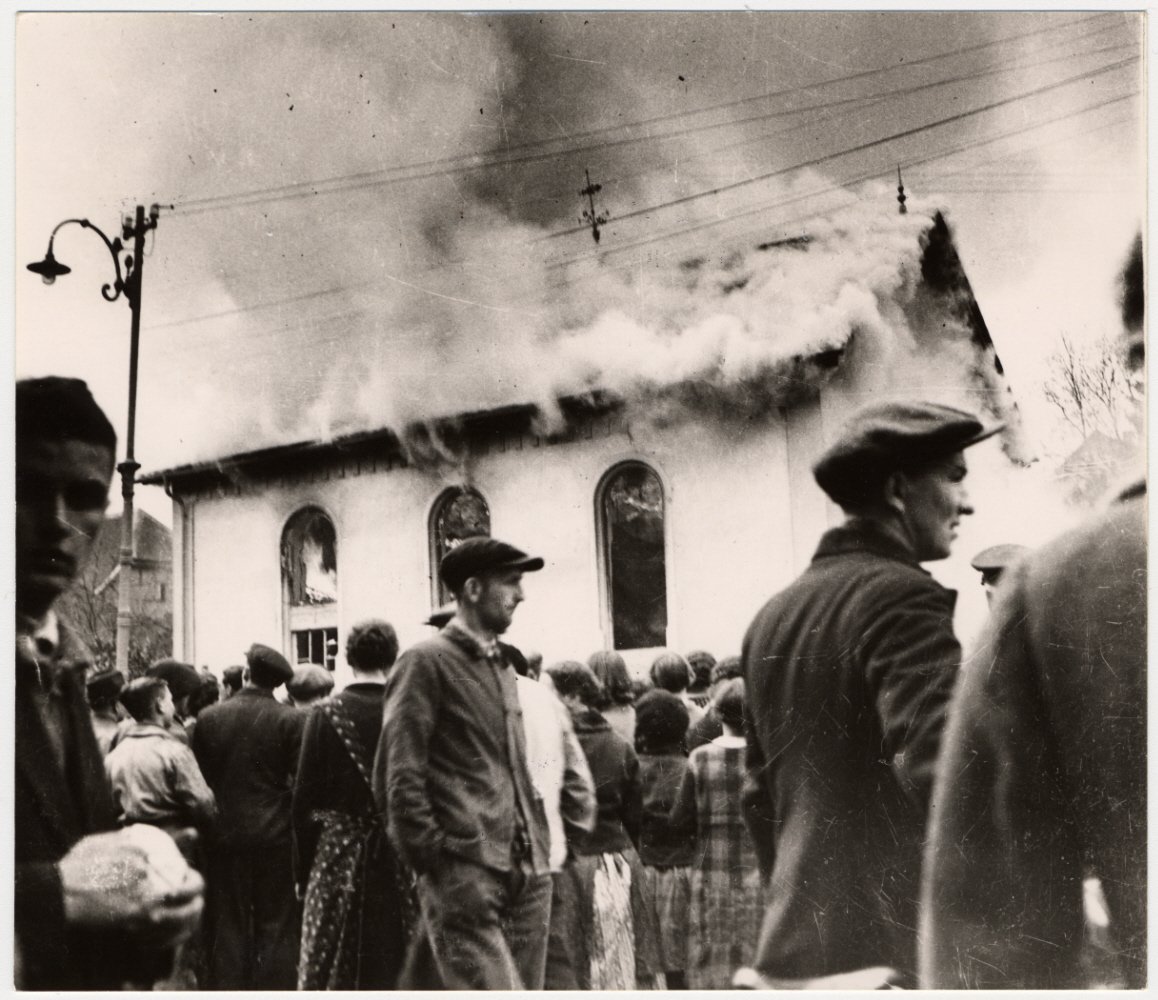