Apropos of absolutely nothing at all, I thought I'd throw together a quick overview of some propaganda mouthpieces who worked for authoritarians and what happened to them. THREAD /1

Julius Streicher, an early NSDAP member, ran 'Der Stuermer' - not officially a Nazi newspaper, but heavily supportive. It was virulently, luridly antisemitic. There was plausible deniability on behalf of the regime, therefore, in the beginning. Streicher was hanged at Nuremberg. 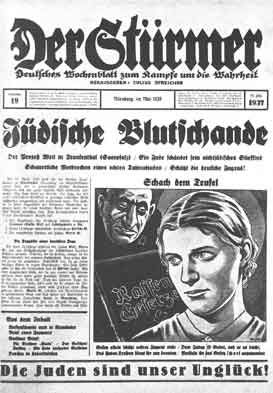 William Joyce was a fascist who was the most famous of the 'Lord Haw Haw' broadcasters who did shows from Germany to demoralise the British. Actually, they were very popular, mostly as a figure of fun. Joyce was captured and executed in 1946. 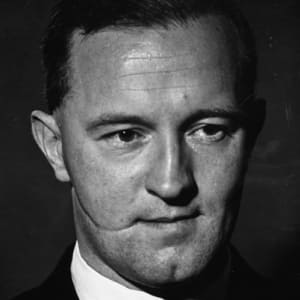 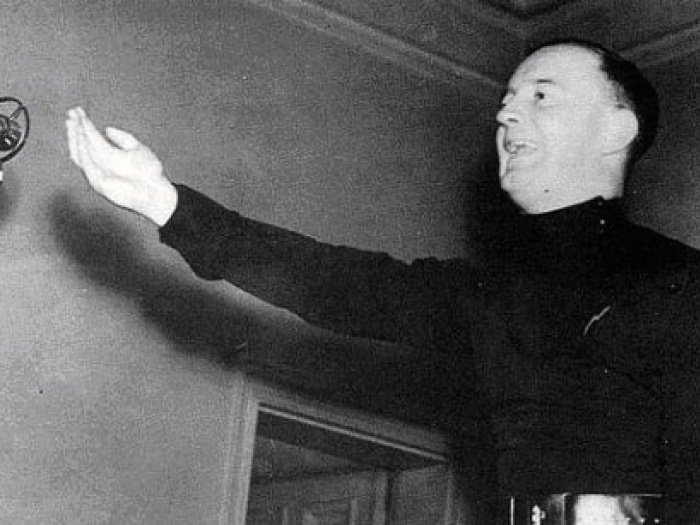 Fred W. Kaltenbach was an American fascist who lost his job and moved to Germany. He was dubbed 'Lord Hee Haw' for his Iowan delivery. He spent the war making broadcasts to Britons and American troops. The Soviets got him, it's presumed they executed him. 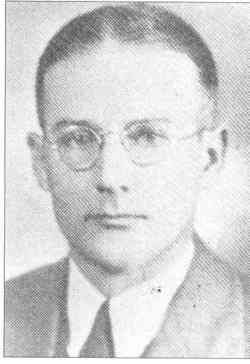 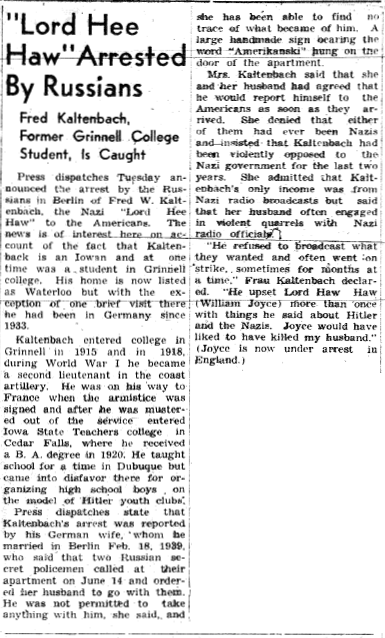 Mildred Gillars, an American married to a German, started working on Nazi radio to prove her loyalty. She soon earned the nickname 'Axis Sally'. Her schtick was to convince US troops their wives & girlfriends were unfaithful. She did 12 years in prison after the war. 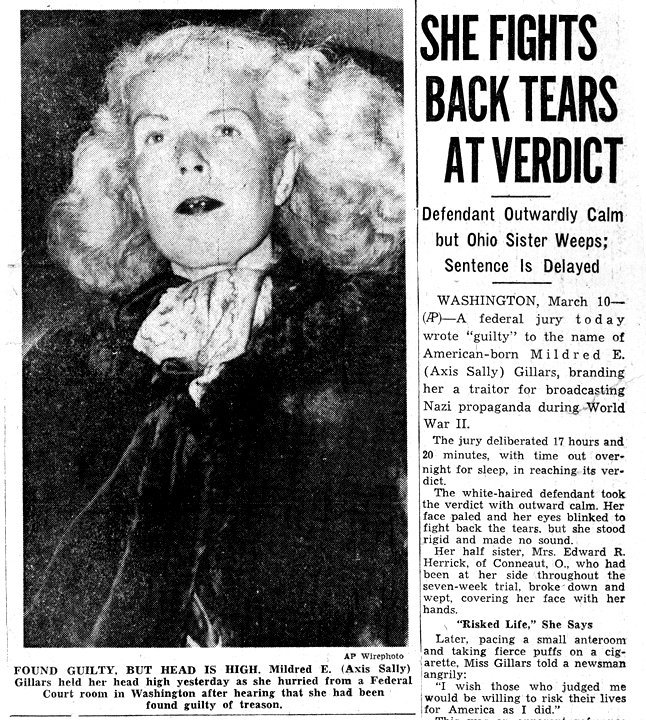 John Amery was another fascist who was in France after the Nazis invaded. He started making radio broadcasts for the Nazi regime. Despite his protests that he was only attacking communism in his broadcasts, he was still executed in 1945, after capture in Italy by the British. 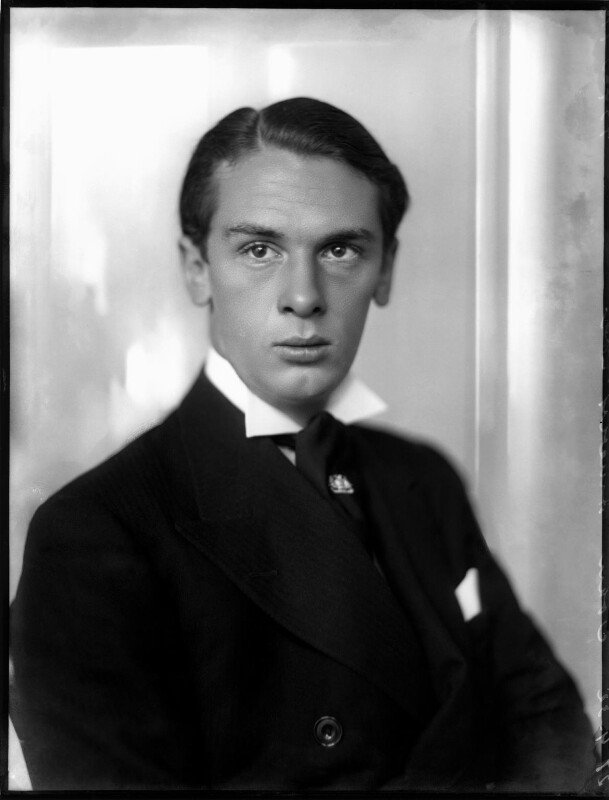 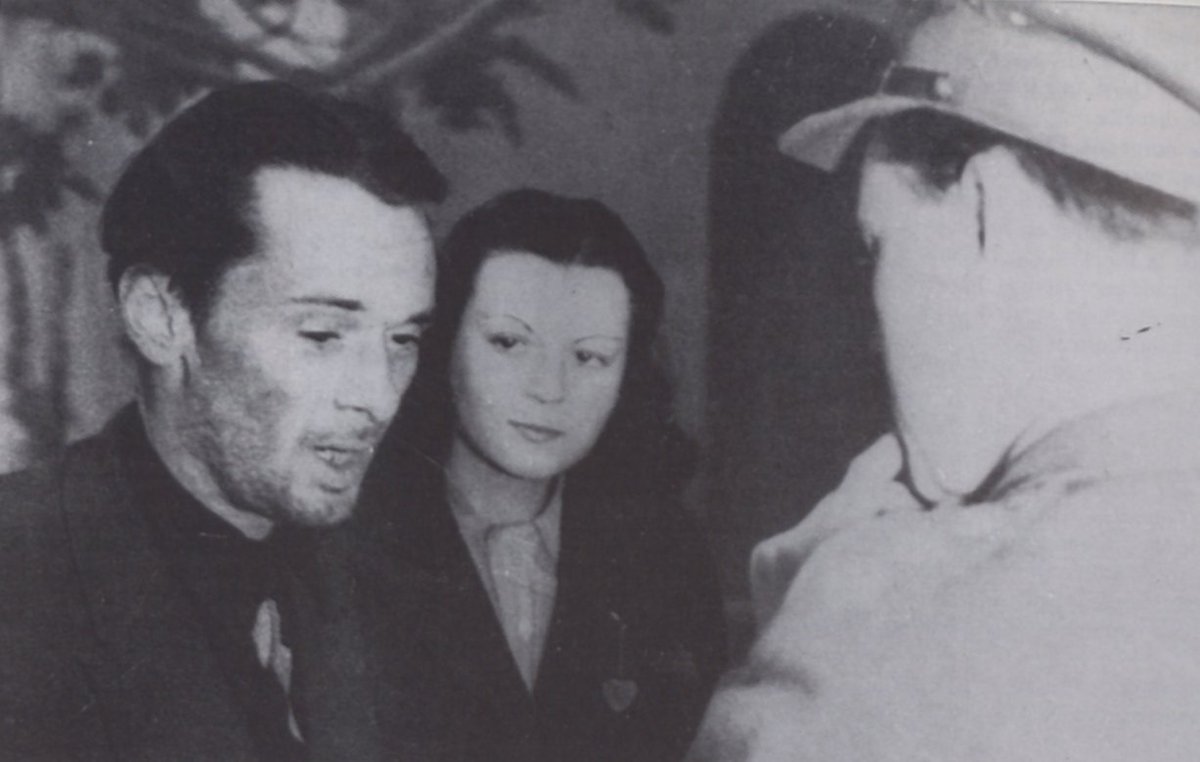 Ezra Pound, the American poet, moved to Italy and was swept up in the tide of antisemitism and fascism. He made broadcasts for the regime. He narrowly avoided life imprisonment by the US after the war due to an insanity plea. 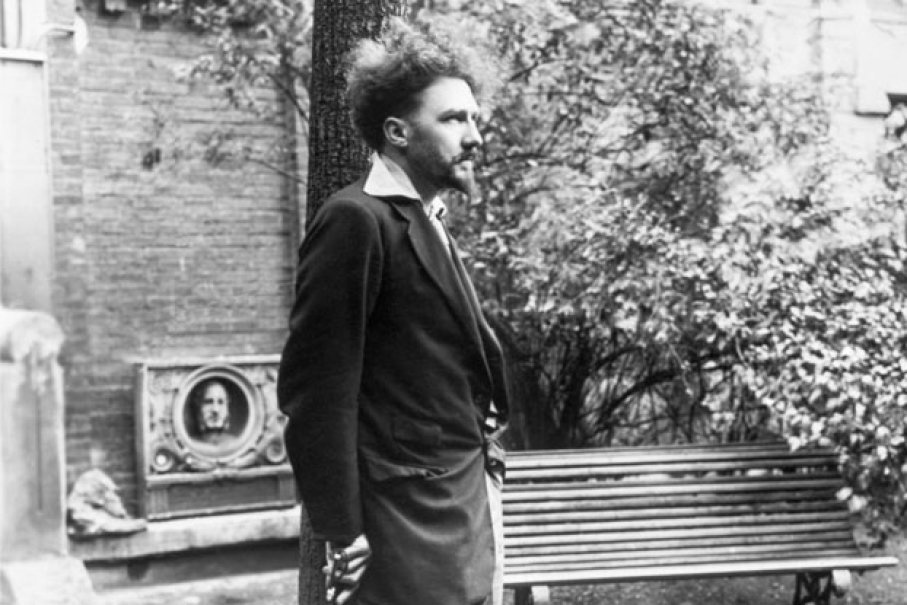 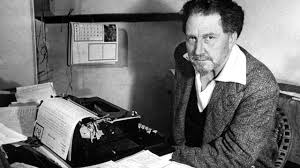 Philippe Henriot was a very popular broadcaster in Vichy France, and was a committed fascist. People often referred to the hypnotic power of his voice and delivery. He was assassinated by the French Resistance in 1944. 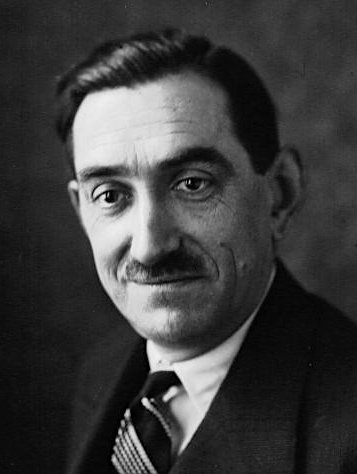 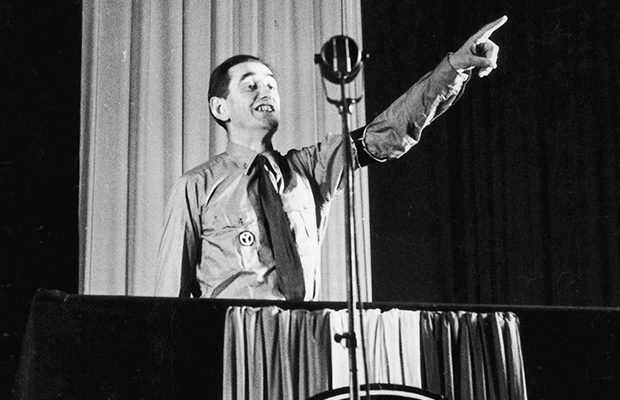 Closer to the present, Muhammad Saeed al-Sahhaf, aka 'Comical Ali', gained widespread fame due to his absurd pronouncements, especially as Saddam Hussein's Ba'athist regime began to fall in Baghdad. He was captured, released and is presumed dead as of 2014. 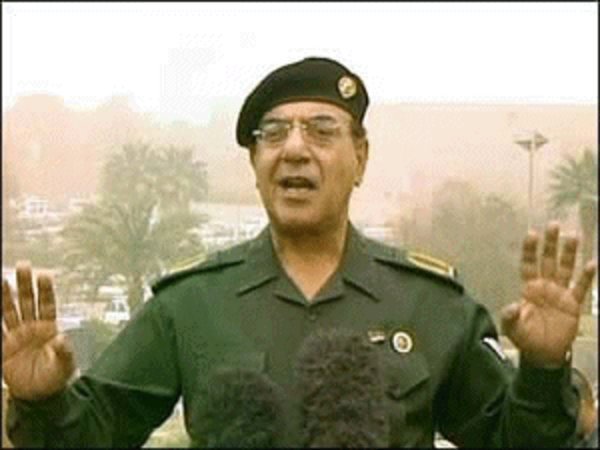 Hassan Ngeze is currently rotting in a Mali jail for his role stoking the fires of the Rwandan genocide with his newspaper 'Kangura' and radio broadcasts. After the Rwandan Patriotic Front assumed control, he fled and was captured by the International Criminal Tribunal. 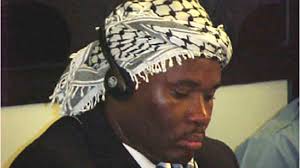 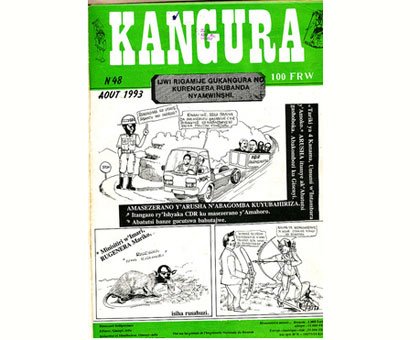 Safe to say that along with the regime itself, their mouthpieces always seem to reap what they sow... /FIN