You all know about Lucy McBath's amazing win on Tuesday. Her @MomsDemand colleagues are so proud of her. But did you know that 16 other Moms Demand Action volunteers and gun violence survivors from our organization won their races, too? Here's a little more about each of them.

Linda Harriott-Gathright joined @MomsDemand in New Hampshire, in part, because her brother-in-law was fatally shot in 1980. Now that the state flipped blue, as a state rep she wants to help close the background check loophole. She has five children and 10 grandchildren. She's 68. 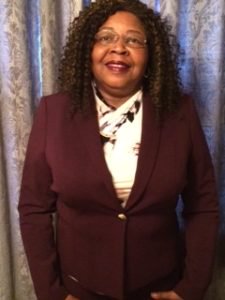 Victoria Steele became an Arizona state rep in 2013 after the mass shooting at Gabby Giffords' Tucson event. As a Native American woman and domestic violence counselor, Steele will work to protect marginalized women from gun violence as a state senator and @MomsDemand volunteer. 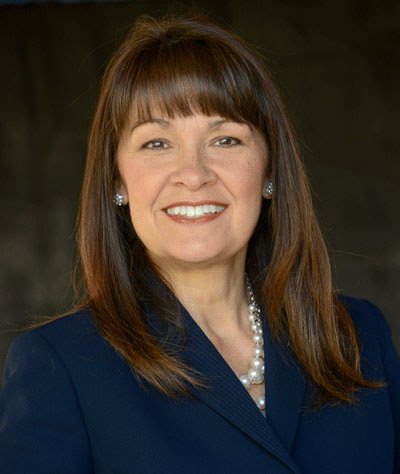 Nicole Clowney, an Arkansas @momsdemand volunteer, became active in gun safety after state lawmakers passed a bill allowing guns on campus. As a University of Arkansas professor, she was scared for the safety of her students. Now she's also a state senator (and mother of two). 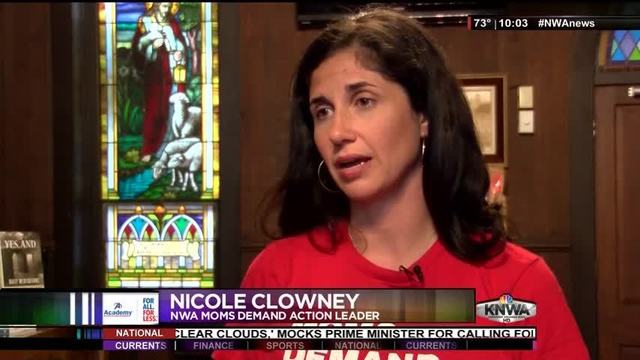 Denise Garner, an Arkansas @MomsDemand volunteer, is a retired oncology nurse who took on the A-rated @NRA lawmaker who forced Arkansas' guns on college campus law: Charlie Collins. She kicked his butt and is now a state representative. #SorryCharlie 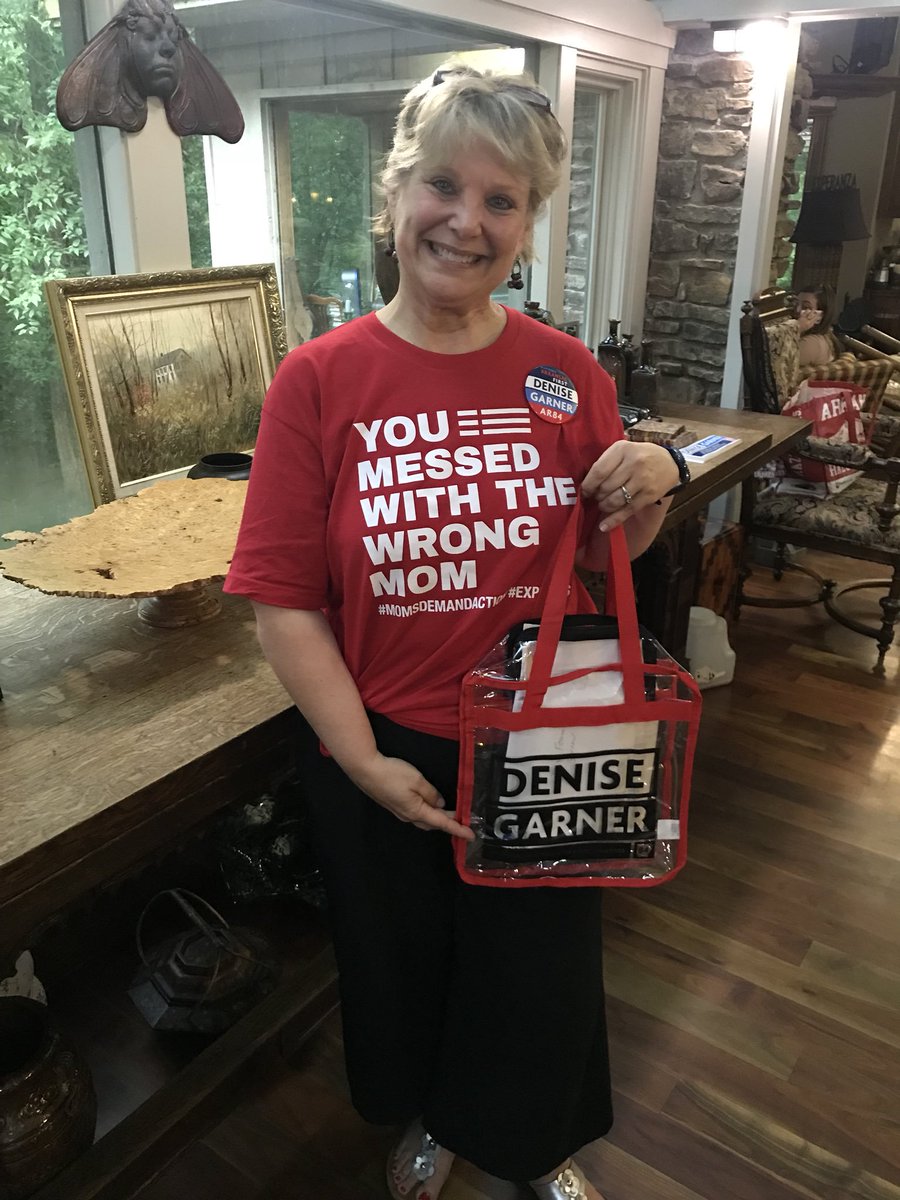 Catherine Stefani - a longtime California @MomsDemand volunteer - is also a lawyer and mom of two. She just won re-election as District 2 Supervisor in San Francisco, and has already put forward policies to prohibit concealed carry at city protests. 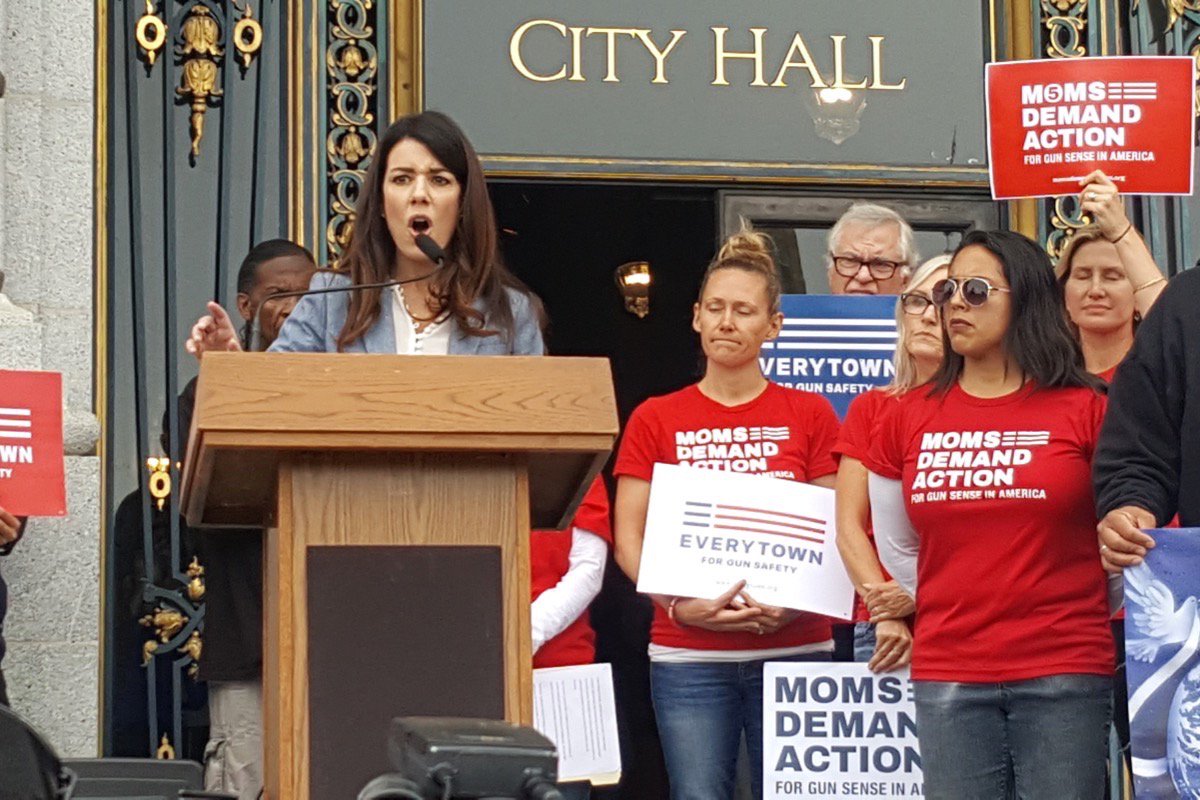 Nevada @MomsDemand volunteer Linda Cavazos is a former teacher and current mental health professional. She was instrumental in collecting petition signatures to pass the state's background initiative in 2016. She just won re-election as a Nevada Clark County School Board Trustee. 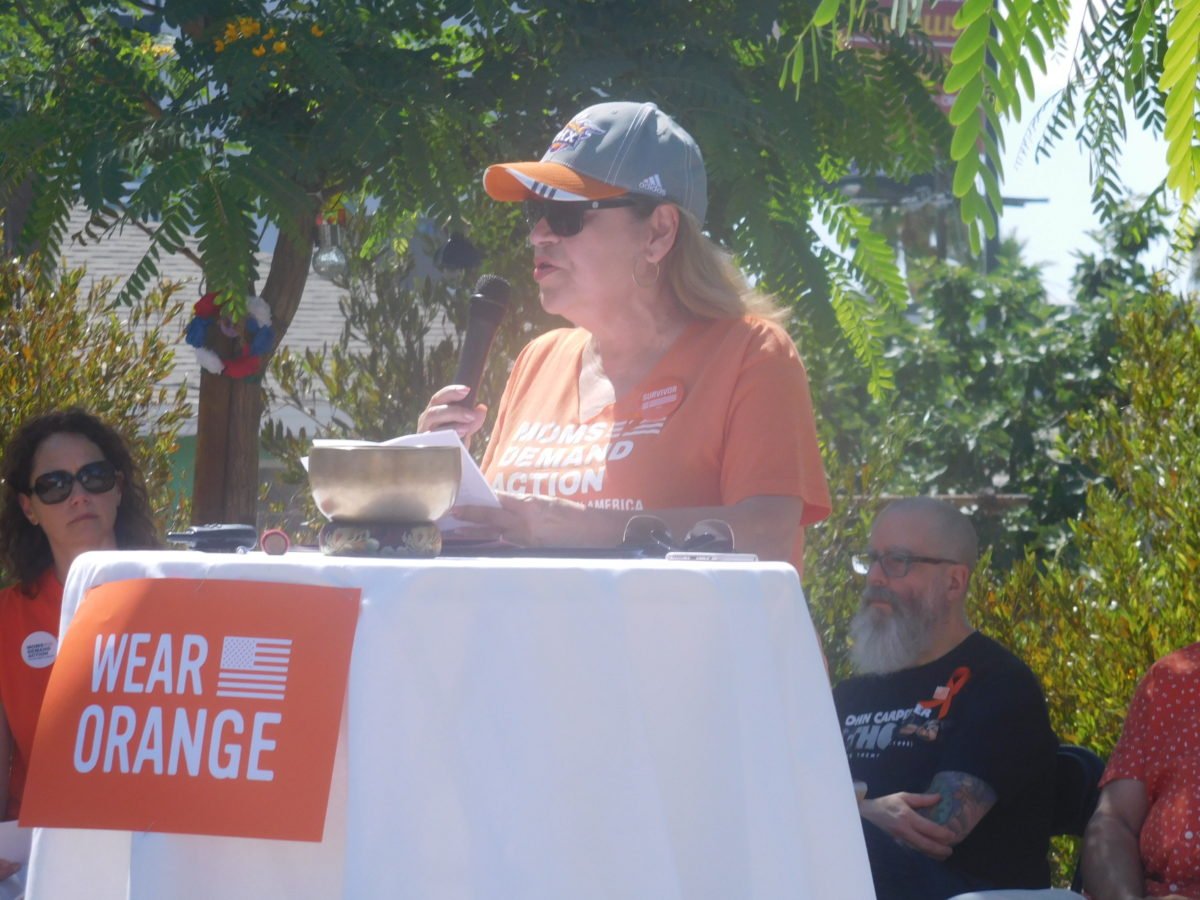 Claire Celsi, an Iowa @MomsDemand volunteer and small business owner, got involved in gun violence prevention after the shooting at Sandy Hook School. A mother and grandmother, she ran in 2016 for state rep and lost. On Tuesday, she became a state senator committed to gun safety. 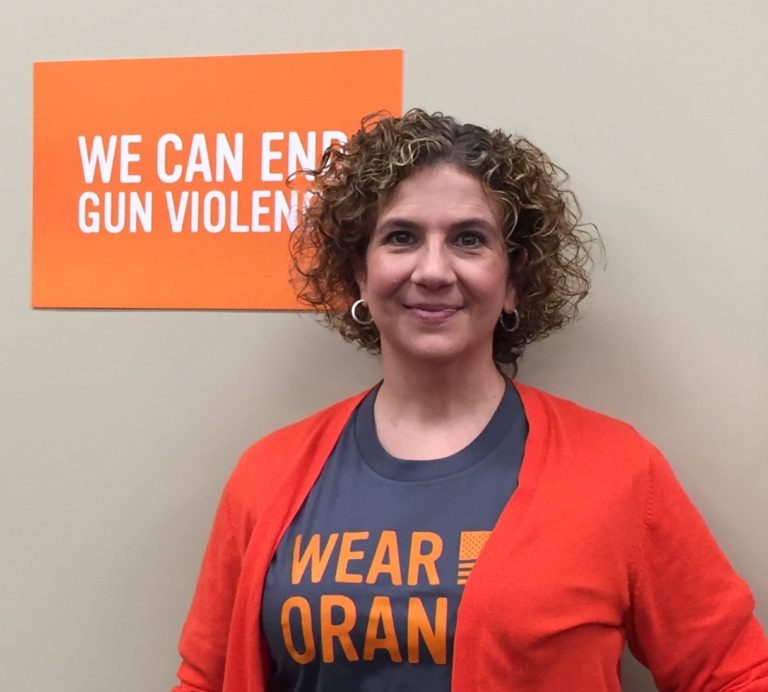 Jennifer Longdon of Arizona is a survivor of a random, drive-by shooting that left her paralyzed from the chest down in 2004. She's worked hard to improve the lives of people with disabilities. Now she's a state rep, and is already working to make the statehouse more accessible. 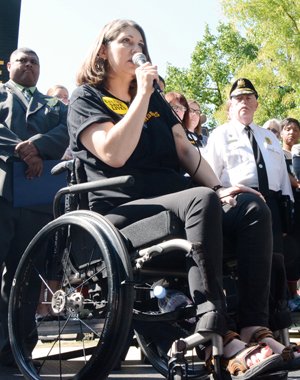 Heather Edelson was one of the first members of the Edina, Minnesota, chapter of @MomsDemand. A trained mental health professional and new state rep, Edelson wants to partner with law enforcement, schools, hospitals to address community concerns before they lead to violence. 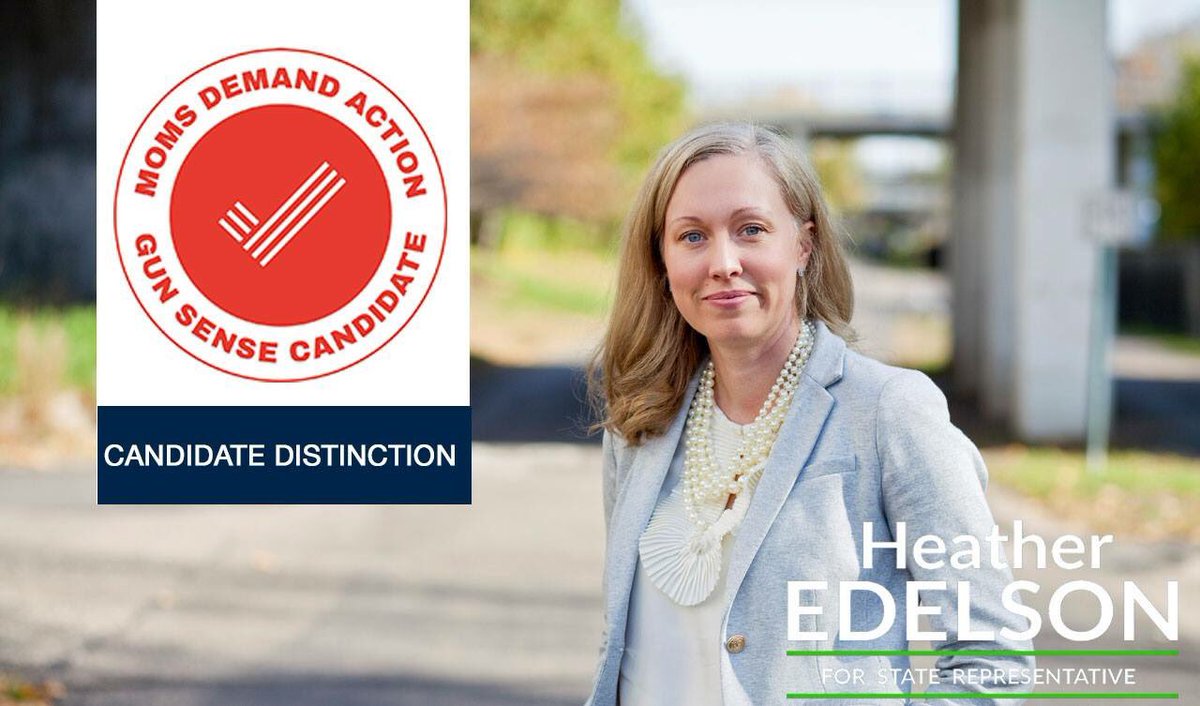 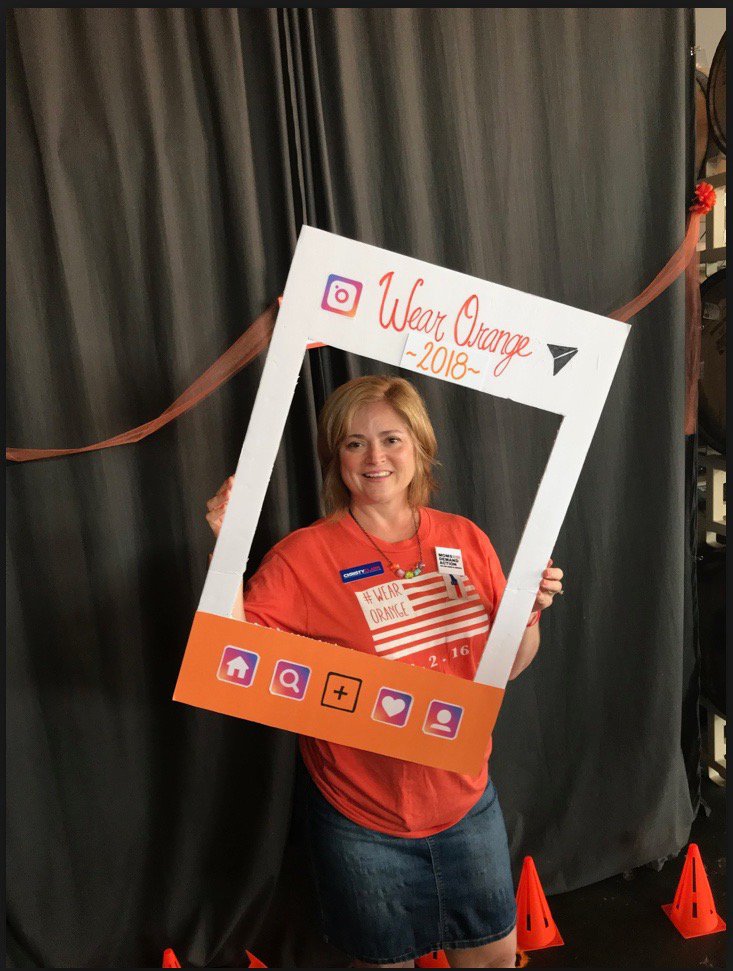 Tom Sullivan, whose beloved son Alex was shot and killed in an Aurora movie theater, is now a Colorado state representative. He lost a race in 2016 -- for both races, Colorado @MomsDemand volunteers worked tirelessly to help get him elected by canvassing and calling voters. 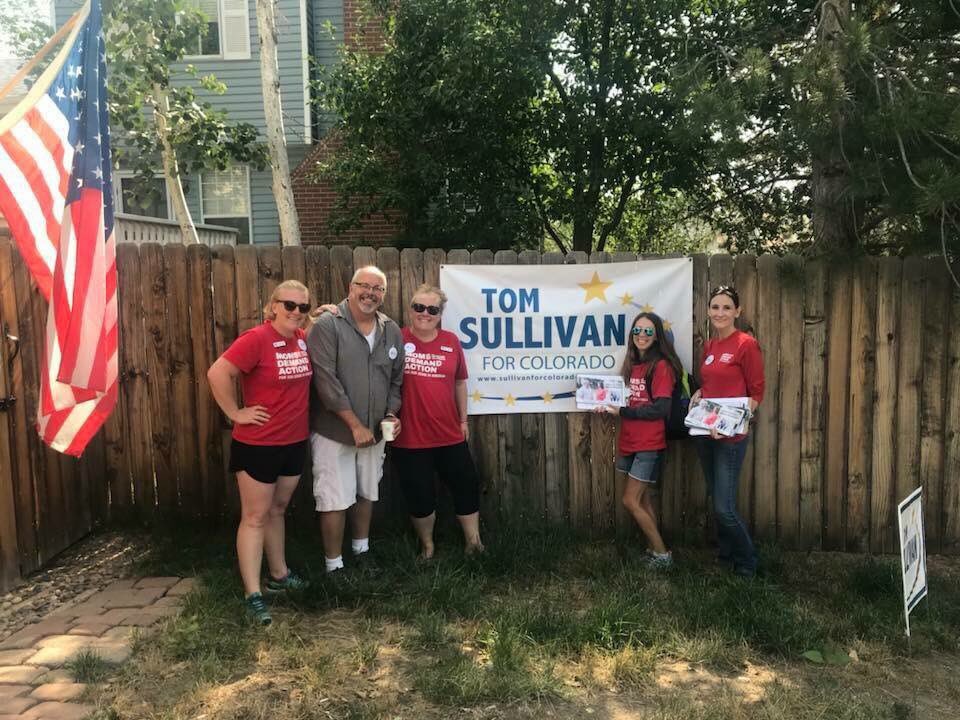 New Hampshire @MomsDemand volunteer Jan Schmidt just won her third term in the state house running once again on the importance of gun safety. Last month, Mayor Bloomberg traveled to New Hampshire to support Schmidt and local gun sense candidates who were up for election. 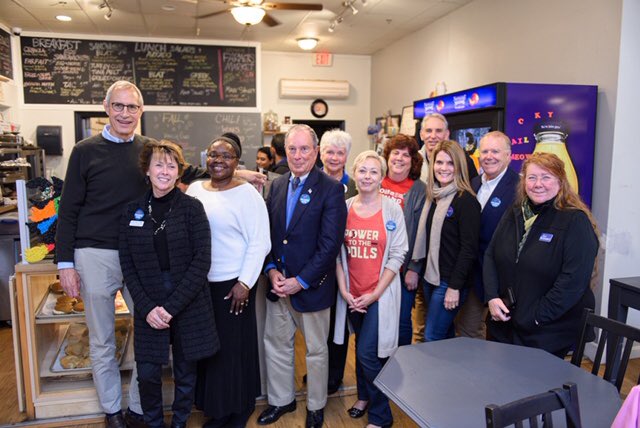 Sue Newman, a longtime New Hampshire @MomsDemand volunteer, co-sponsored a bill to improve gun background checks -- it failed. Now that she's won a second term as state rep and the legislature flipped, she's going to try again. Newman is a mom of three and grandmother of six. 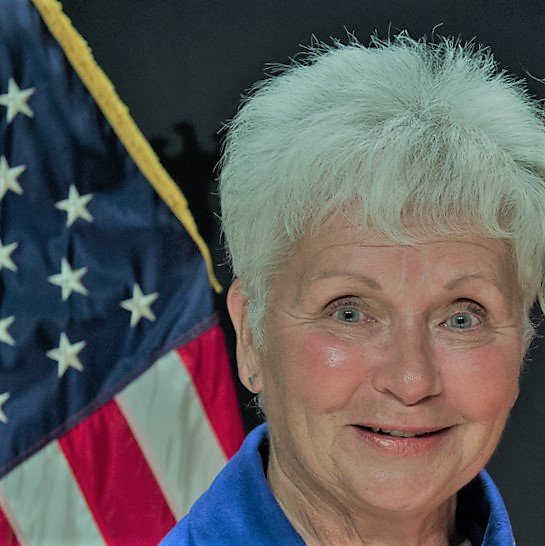 Liz McConnell - New Hampshire @momsdemand volunteer, first-time candidate, and now a state rep - said her opponent put up a huge sign calling her a “GUN CONTROL EXTREME CANDIDATE.” It gave her an opportunity to tell voters, “If background checks are extreme, count me in!” 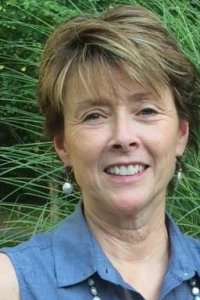 Rachel Prusak, an Oregon @MomsDemand volunteer and family nurse practitioner, is a domestic gun violence survivor who testified at her statehouse to keep guns away from domestic abusers. She then ran against her rep who voted against background checks and Red Flag Laws. And won. 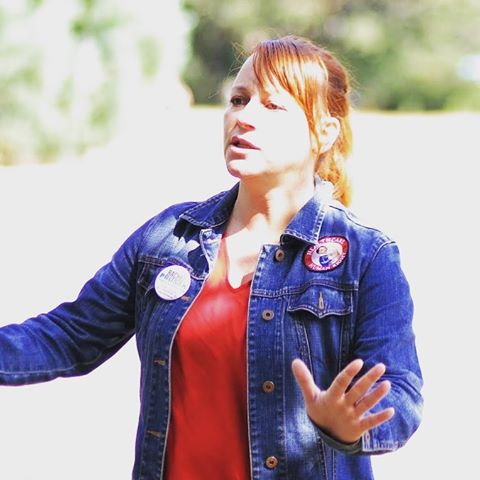 Finally, Lucy McBath, who became a gun violence survivor and @momsdemand activist after her son Jordan was fatally shot by a white man who said his music was too loud, is now a Georgia Congresswoman. McBath pledged to do everything she can to protect Americans from gun violence. 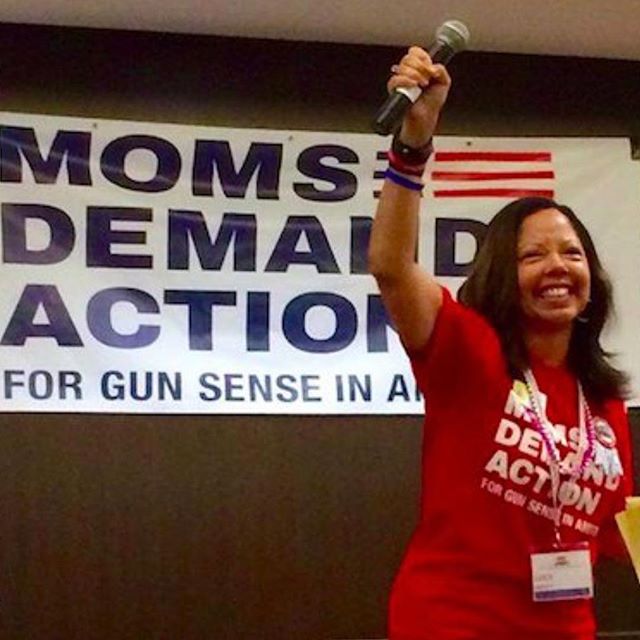