A low probability, very high magnitude event that would surprise most, send shocks to markets and be top headline globally:

2/ The symbolic “groundwork” has been laid.
The bridge socializing us to natural extension + (re)connection to Hong Kong (finished weeks ago) after Hong Kong’s now 20yr return to China 🇨🇳from Britain🇬🇧. 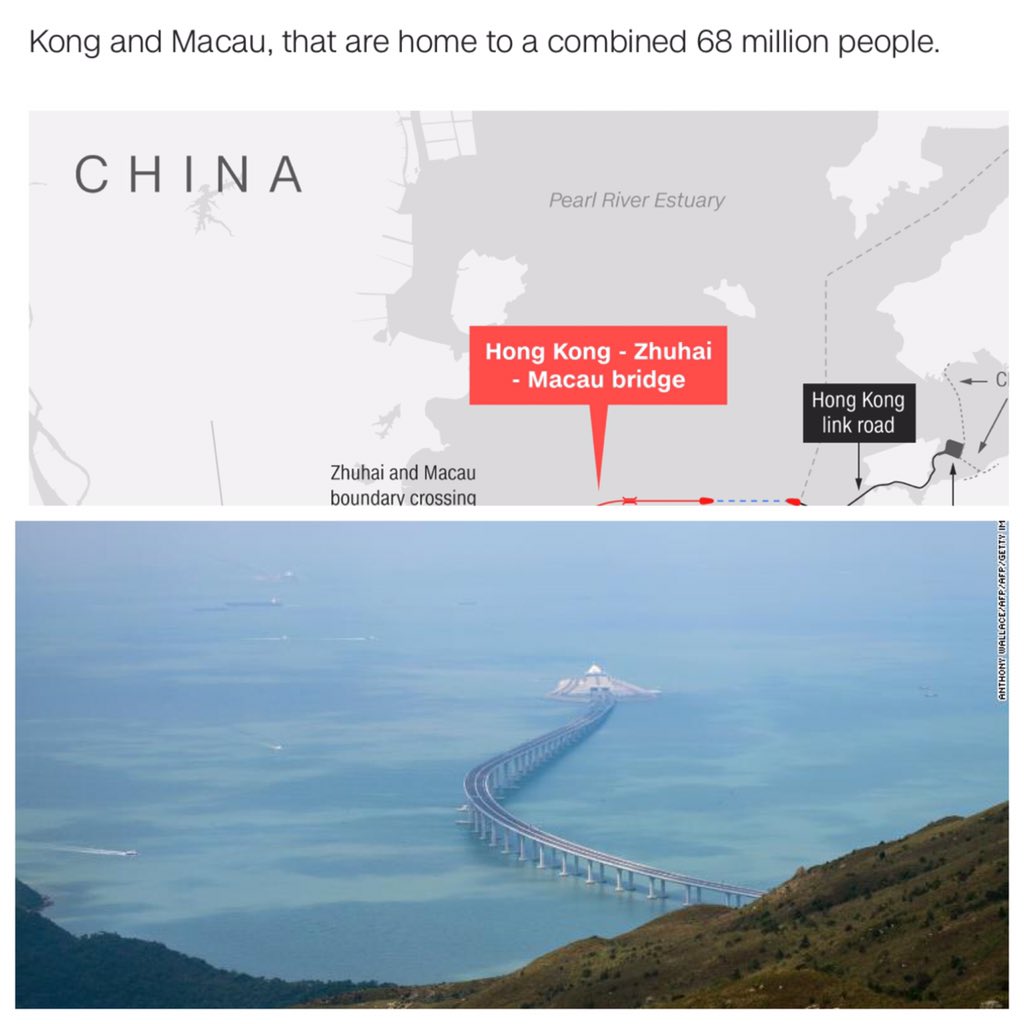 3/ Taiwan has major US navy fleet with China naval HQ at Zhanjiang in the south + Ningbo to the north of Taiwan... 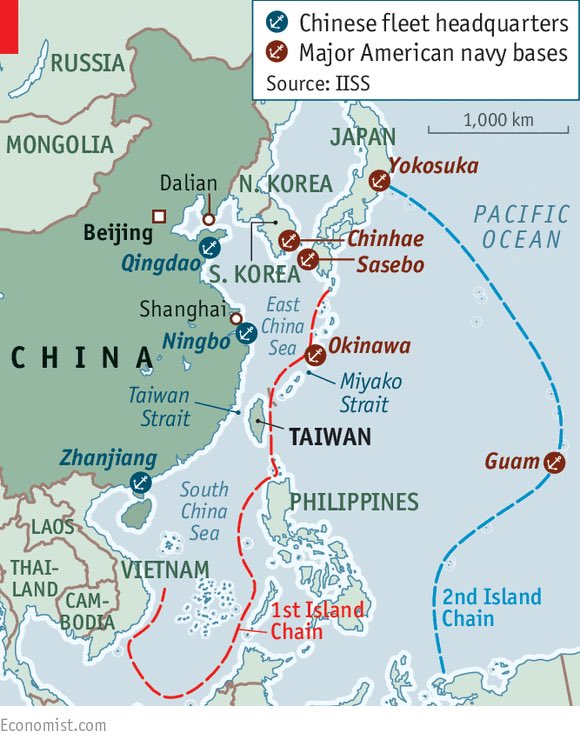 4/ Notably if you do a search for “taiwan strait”—

Look at what image pops up next to the map... 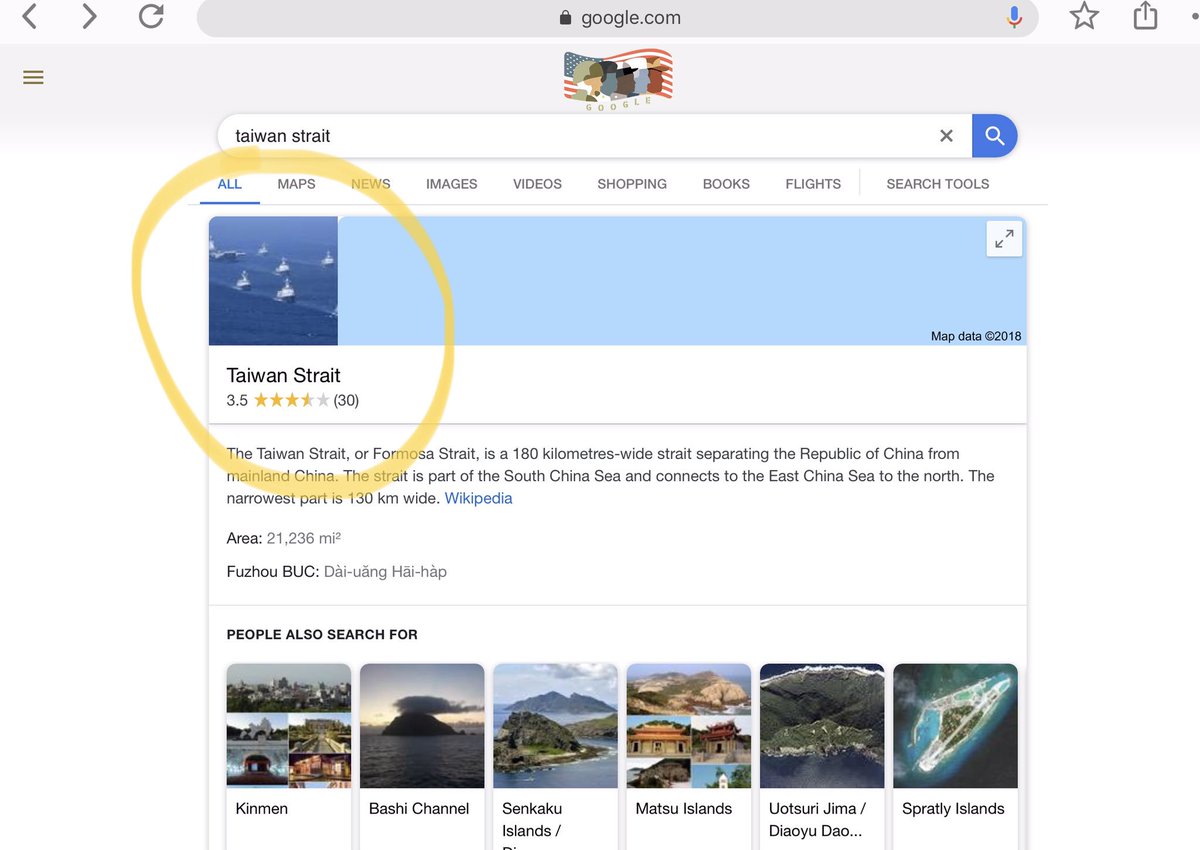 5/ Let’s expand that image with some headlines from a few months ago... 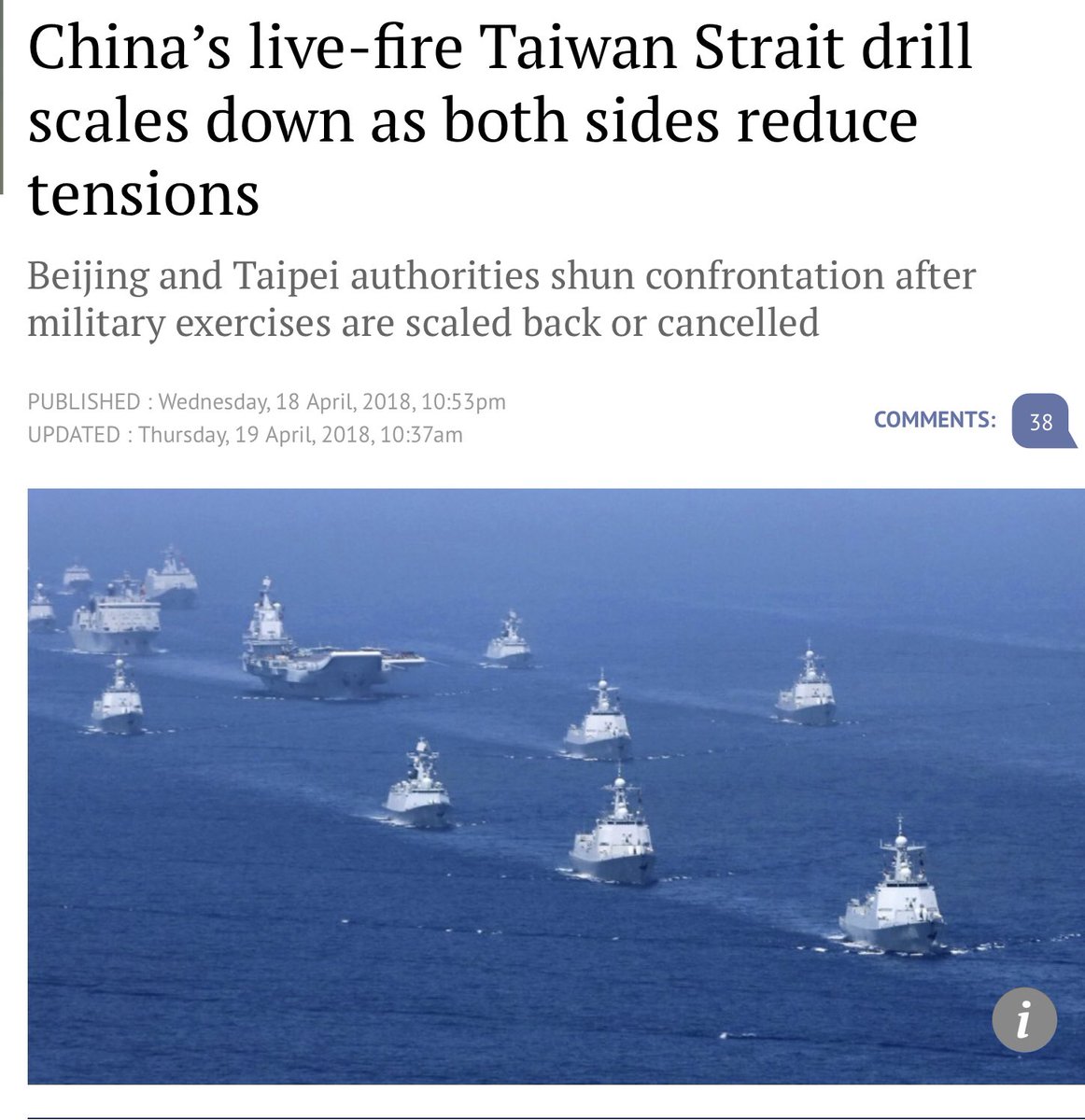 6/ The odds are very low. But the stakes high.

What global distraction or preoccupation—or what potentially engineered domestic or coastal crisis might cause China to make a move to ‘protect or reclaim’ Taiwan?

What would US reaction be?
What leverage may China use to mute it?

8/ I mean...this is not even like subtle nuance. “Would you like to come up and see my sketches?”

10/ From today— China warns it can send army into Hong Kong...