It's astounding how one day can change everything - how entire ages can have their beginning, seemingly, with one day's actions. Take the case of Antwerp, in the late 16th century… THREAD 1/ 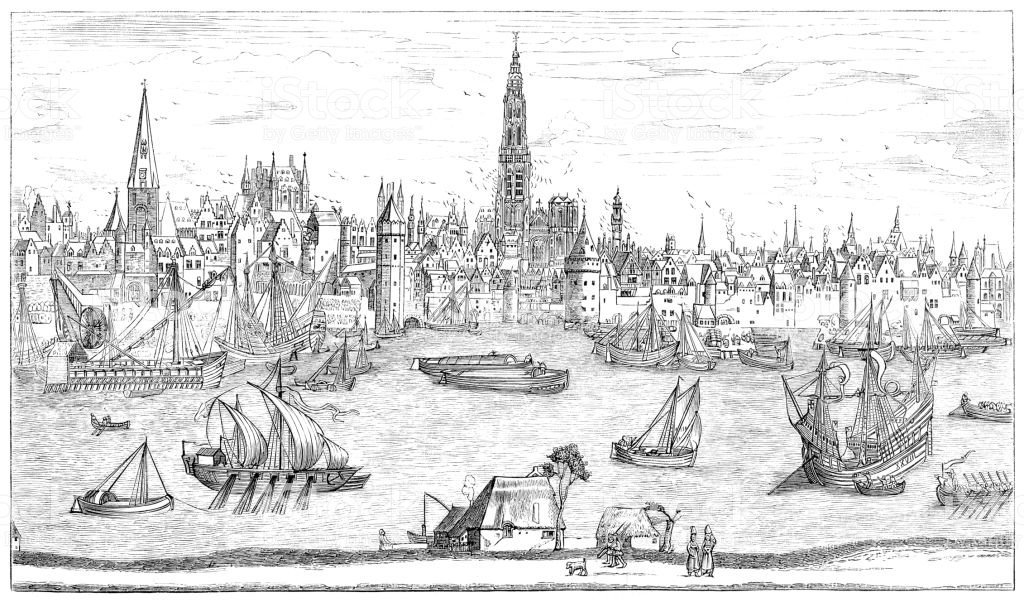 Antwerp, in the 1560s, was the jewel of northern Europe - the trade capital, with gold pumping through it like blood. It was the departure point for ships laden with goods to all corners of the known world. It was also under Spanish control, by dynastic inheritance. 2/ 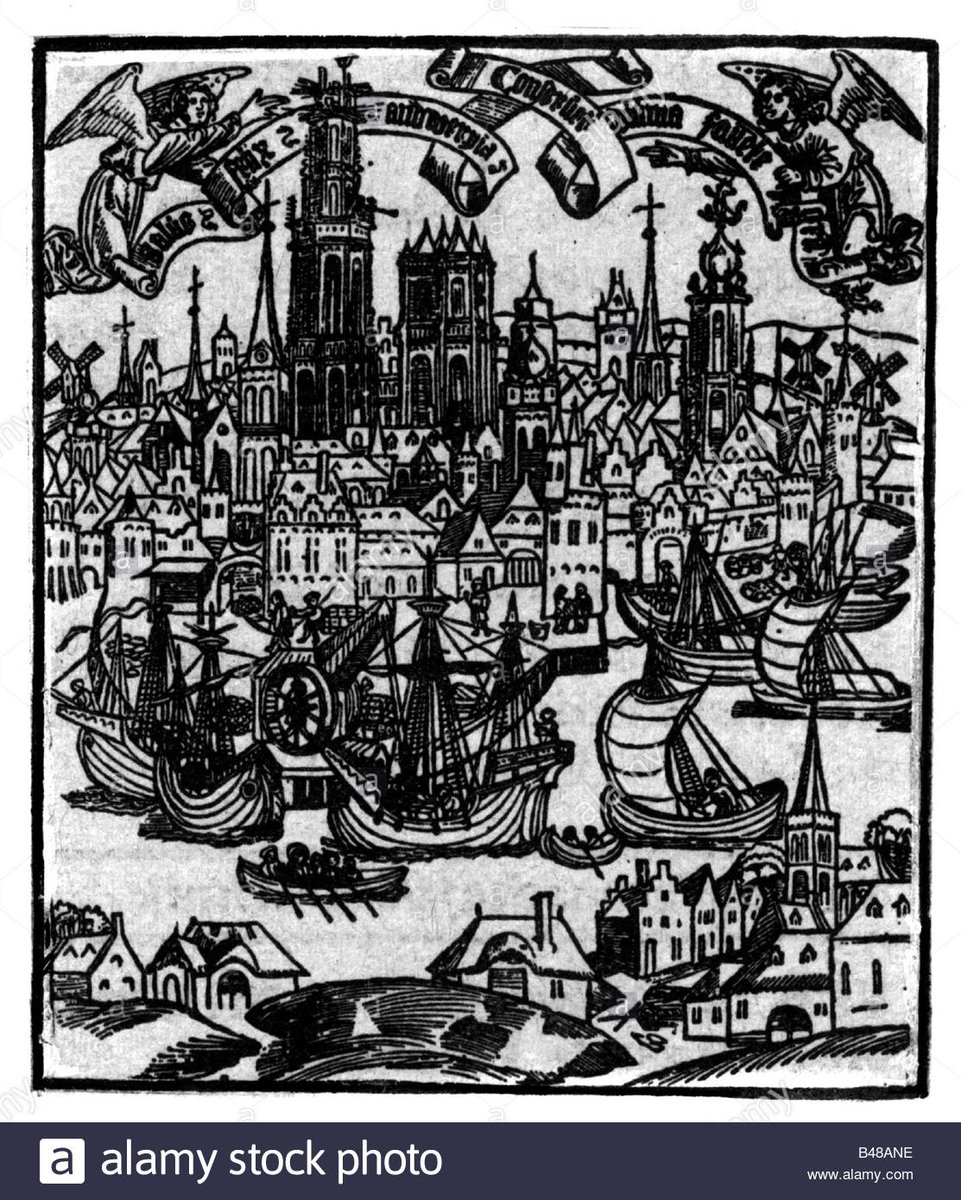 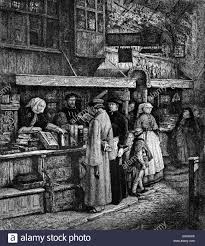 Despite the beginnings of revolt against the Spanish, whose claim to the provinces of northern Europe was being tested through religious strife & breakaway movements, Antwerp was still one of the most developed, beautiful cities in Europe. /3 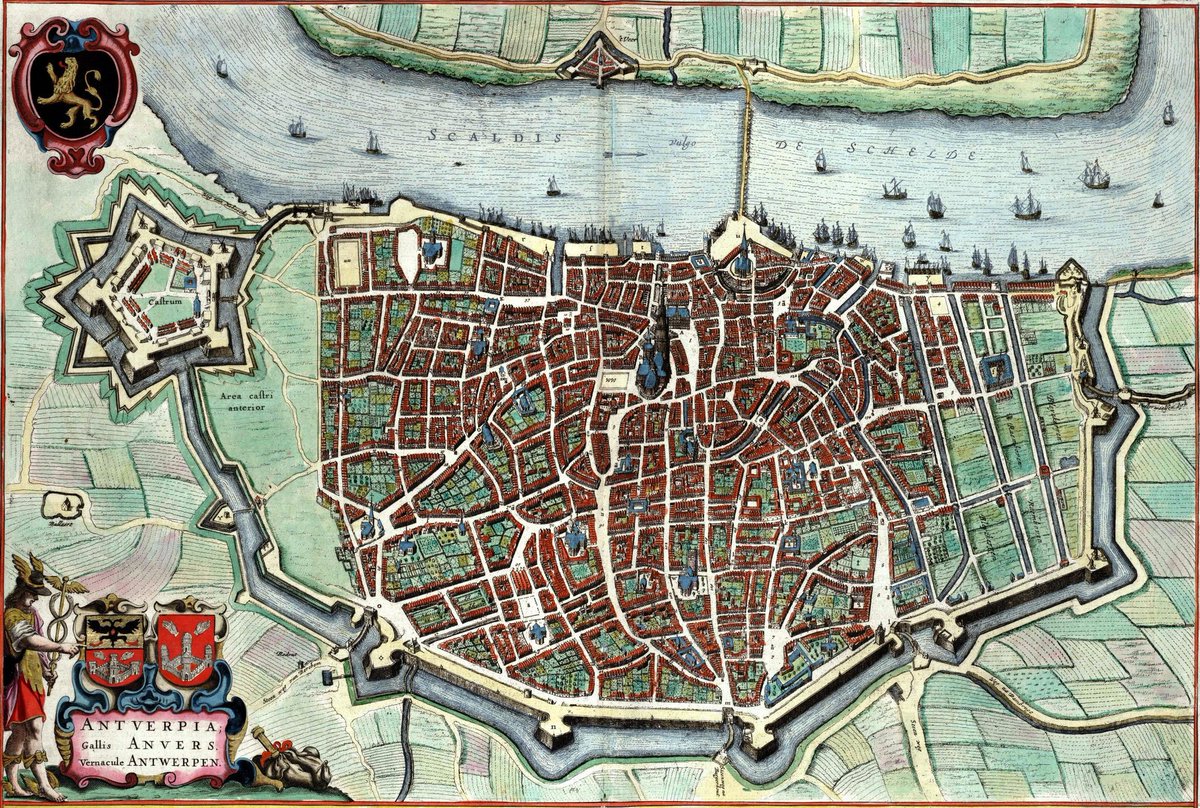 In the mid 1570s, the Spanish had dispatched troops to cities across the provinces. In Antwerp, the Spanish were quartered in the city's fortress. Thousands of them, continuously engaged in actions to quell revolt. /4 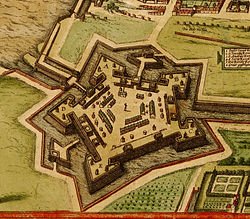 The thing about armies, however, is that they need to be fed, watered and, perhaps most importantly, paid. By 1576, the Spanish were having trouble doing the latter. The English seizing a ship laden with pay for the troops didn't help. /5 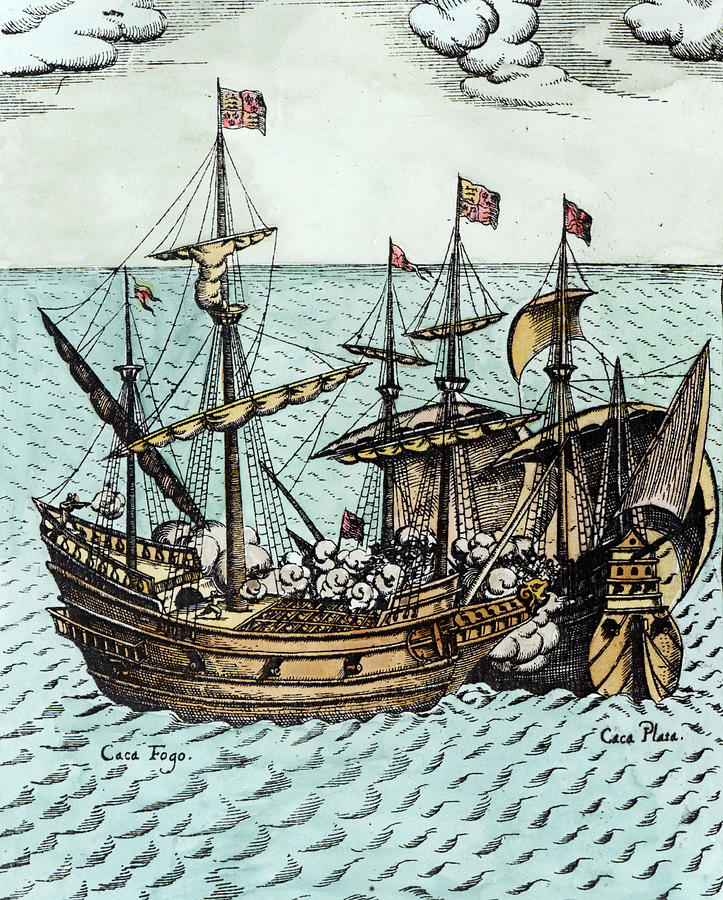 The citizens of Antwerp must have known that something was going to happen in the misty early November. The disquiet among the troops surely had some visible signs, even cooped up in the fortress. /6

The town's elite obviously knew something was going on - they had German troops, and Walloon troops assisting the town in setting up defences. Hell, the commander of the fortress had asked the Germans to hand over the town. They refused. /7

Contemporary accounts say that shortly after 11am, the Spanish in the citadel marched out of the fortress under their banners and prayed. Then they launched themselves at the defences of the town. /8 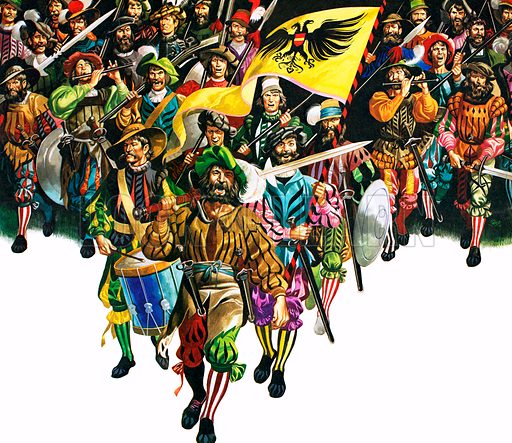 What had happened was this - inside the fortress, the commander, Sancho d'Avila, had been told in no uncertain terms that if something wasn't done, the troops would mutiny. His solution was to unleash the troops on Antwerp. /9 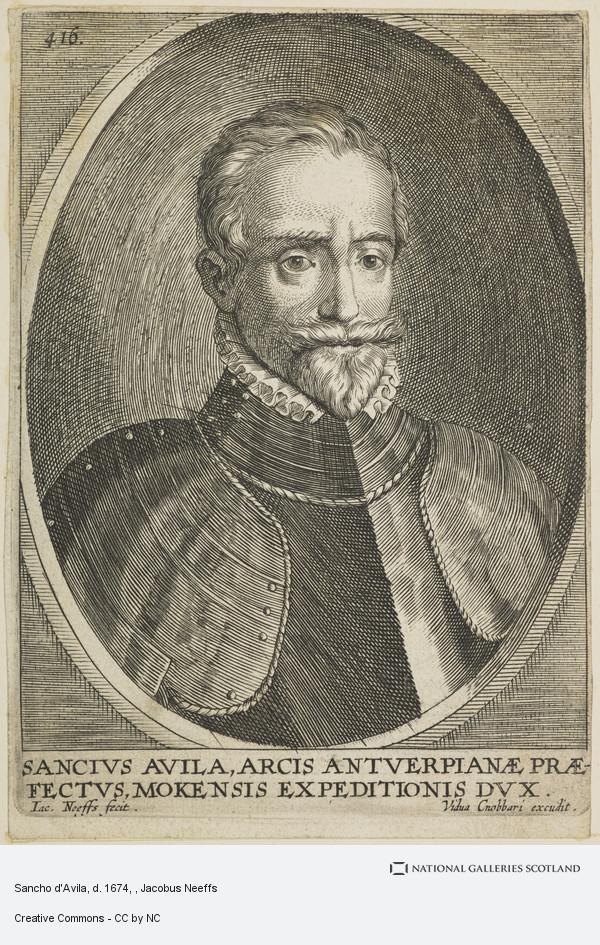 There was no real chance of holding against the Spanish attackers - there were too few defenders, too many untrained civilians. Soon enough, they were overwhelmed and the raiders poured in like ants. /10

There was no mercy for the inhabitants of Antwerp - an English observer, George Gascoigne, who narrowly escaped, describes how the attackers made no divisions for age, gender, or race. /11 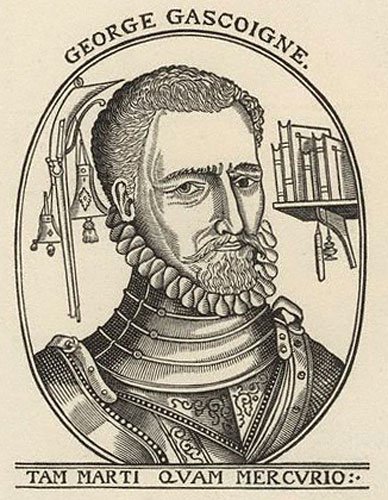 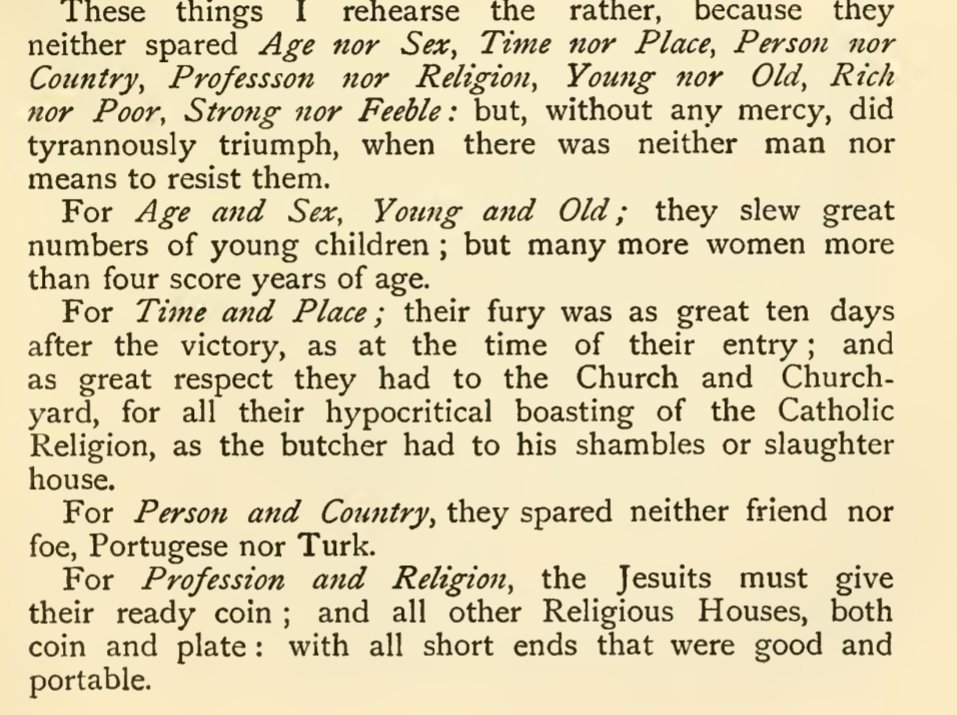 People were robbed, women were raped, people were executed in the streets. Although some gamely tried to fight off the assault by pelting the attackers with household goods, they were hunted down and killed. /12 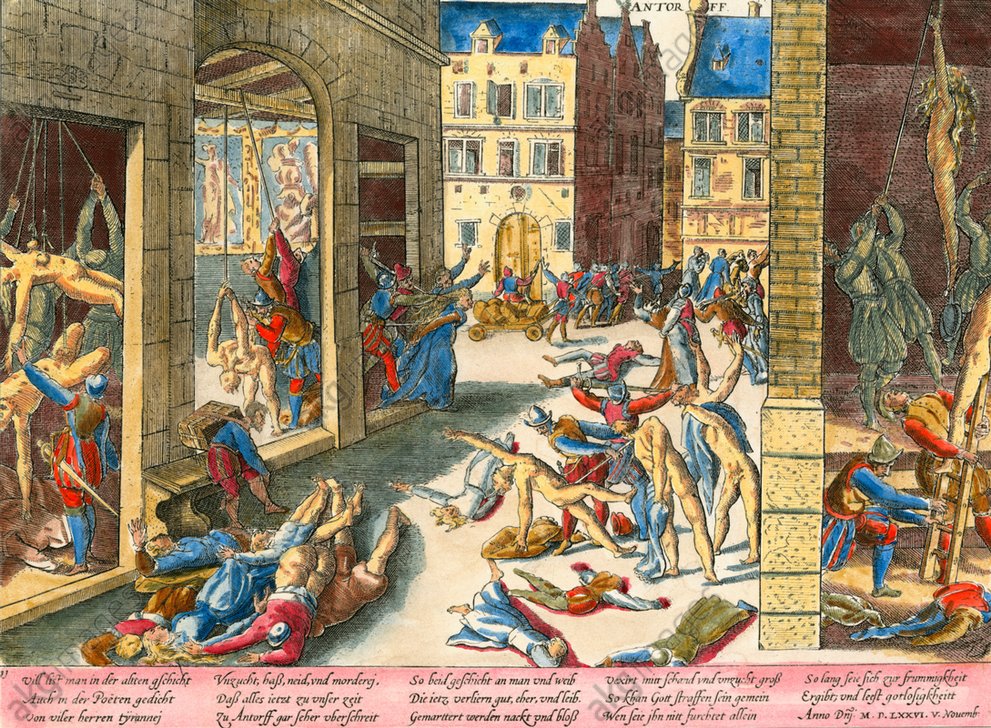 The violence lasted three whole days. It's estimated that between 7,000 to 20,000 may have perished. Thousands more fled. Gascoigne reports bodies piled up as high as a man, burned corpses everywhere. /13 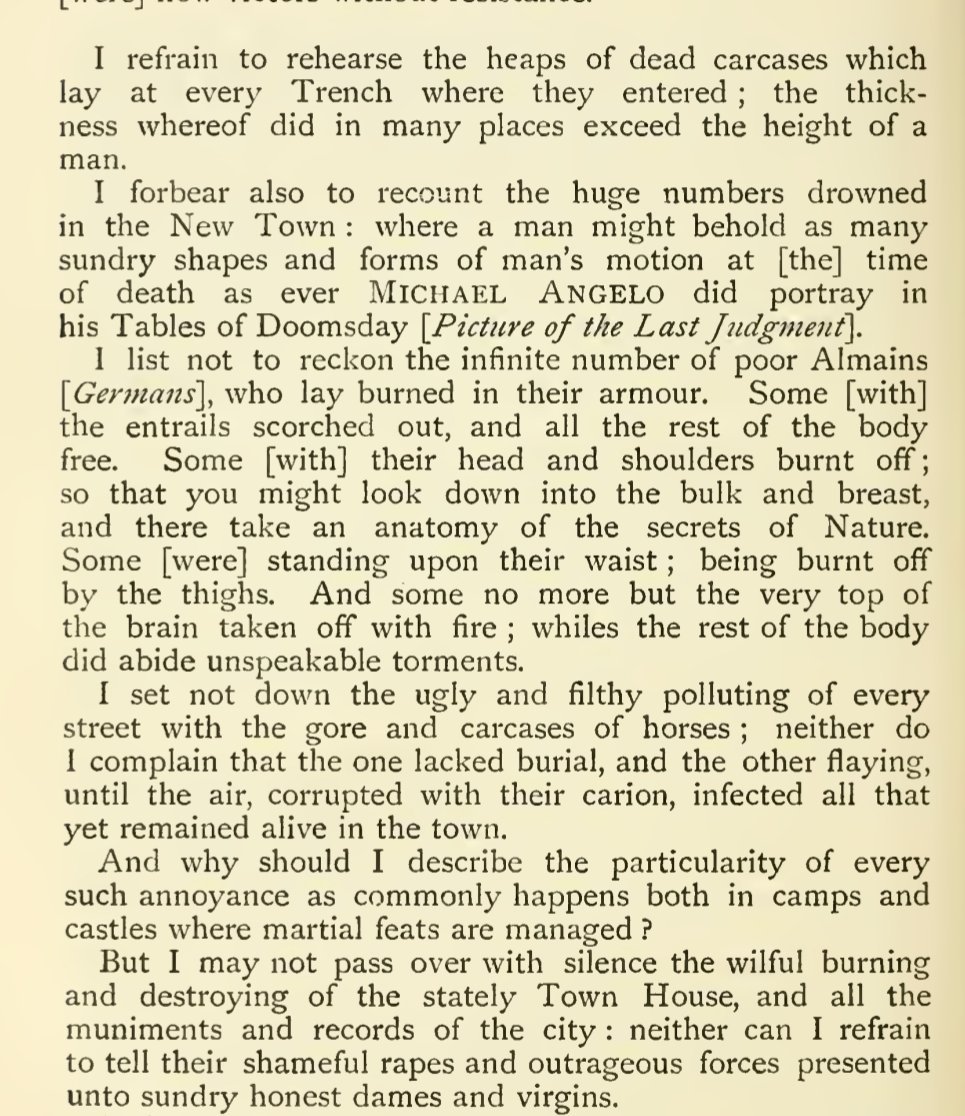 Now this is where history hinges. The murderous sacking of Antwerp had some directly identifiable knock-on effects that would change history - not just for northern Europe, but the world. /14

The horrors of the sack of Antwerp forced many among the provinces of northern Europe to put aside their differences and unite against the Spanish. This significantly impacted and changed the nature of the Eighty Year's War. /15 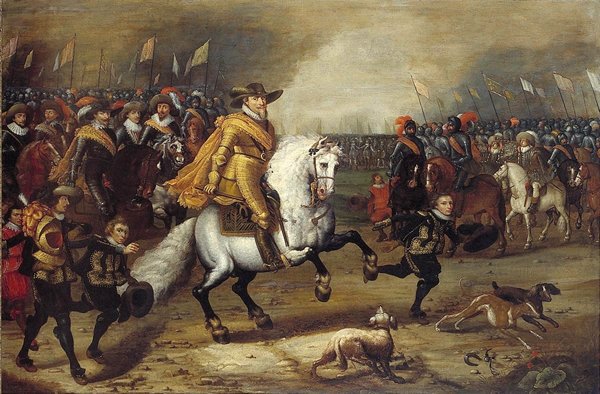 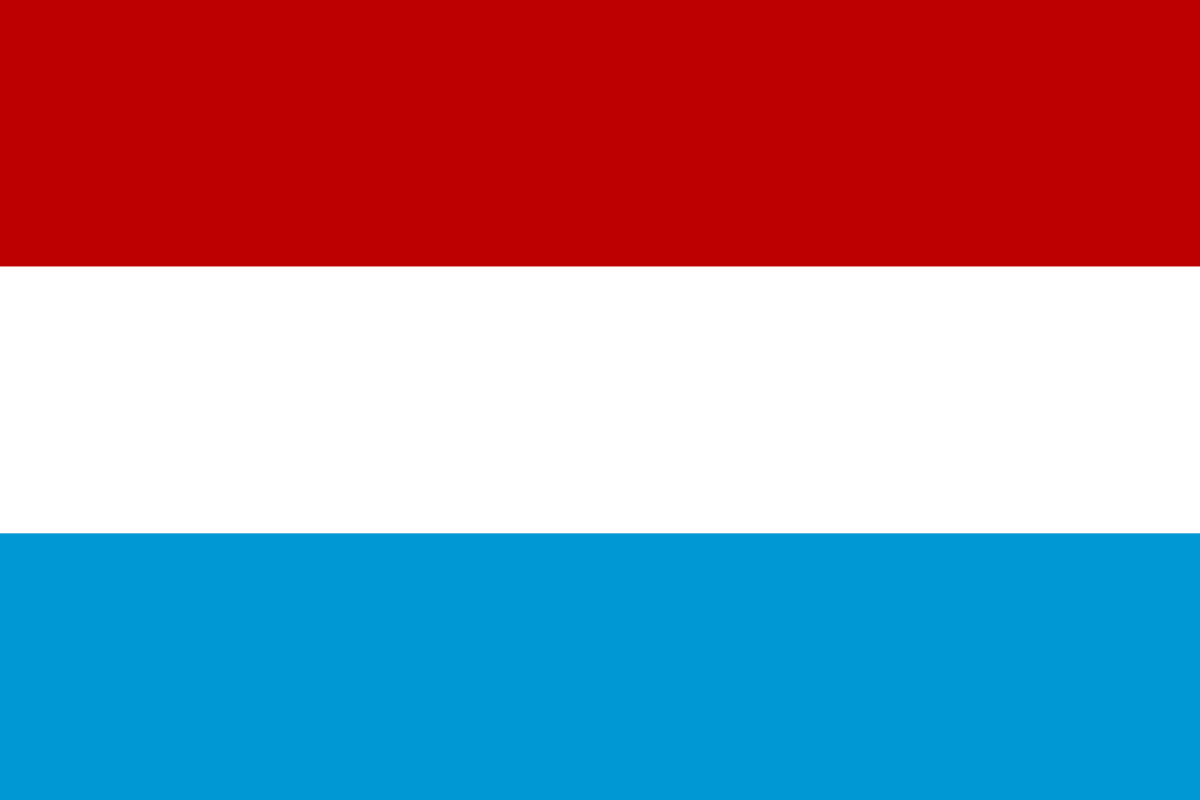 These provinces would form the nucleus of the Dutch Republic, that would, in time, come to dominate the western world (and much of the rest) in trade, exploration, art, culture & science. This union gave rise to the 'Dutch Golden Age’. /16 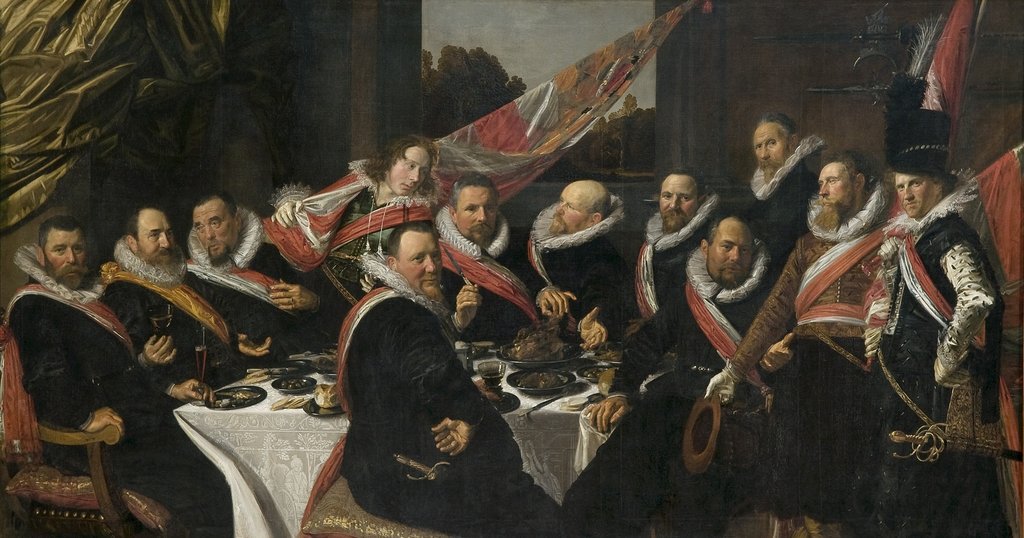 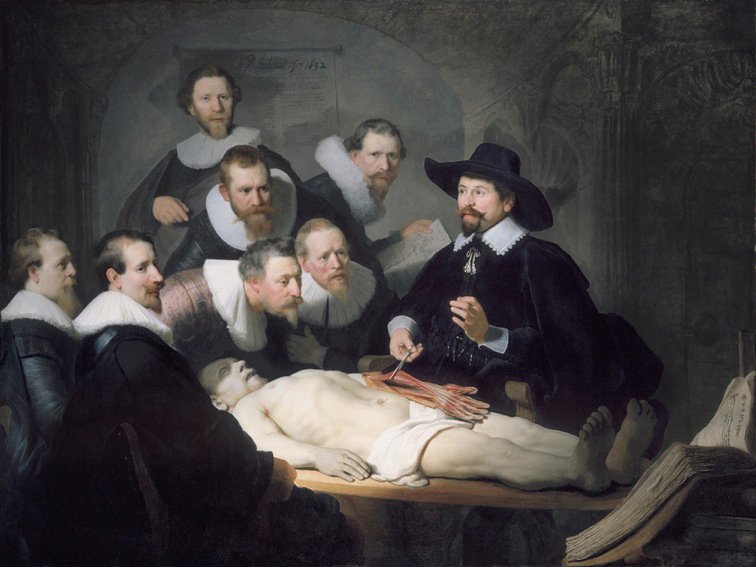 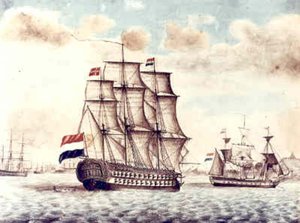 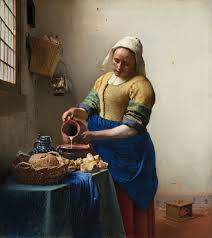 Another impact can be seen in the flow of refuges north to a small fishing village on the Amstel. The massive influx of merchants, artisans and bankers created the powerhouse we see in modern Amsterdam. /17 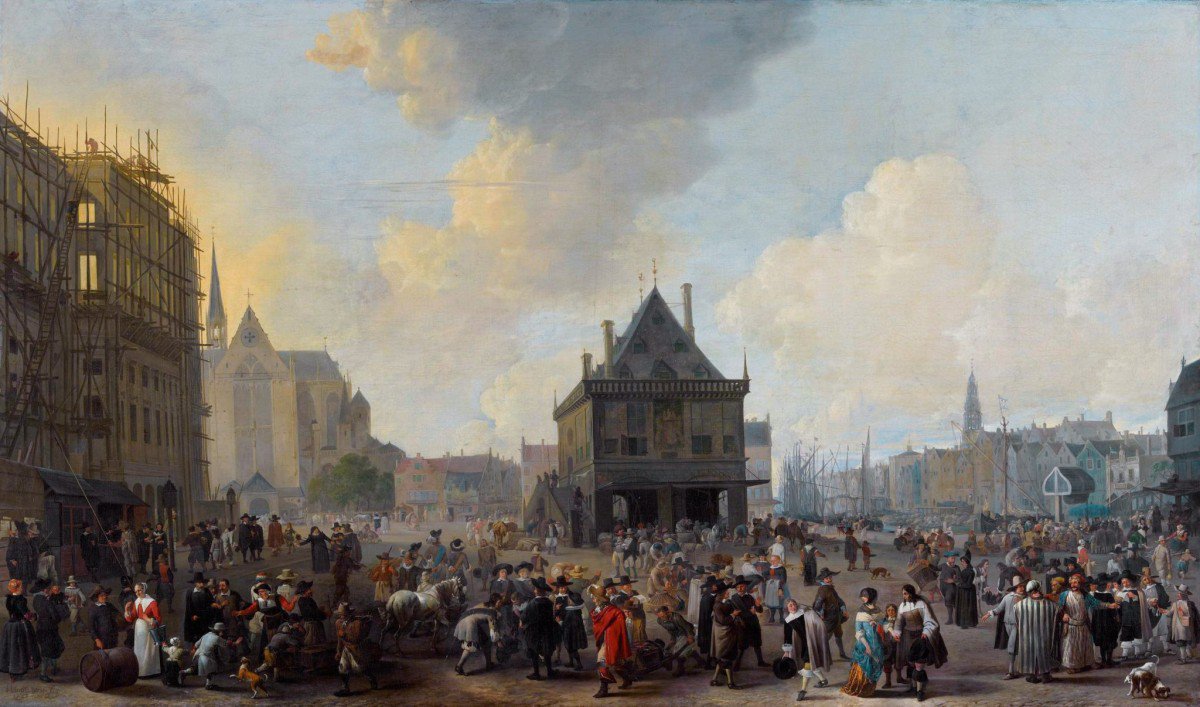 It can be suggested that from a very high point, the sack of Antwerp was a small, yet important crack in Spanish hegemony over Europe. No longer would they have quite as much influence. /18

All of this, due to the decision to sack Antwerp, rather than deal with a possible mutiny. All of this, because the English chose to impound a treasure ship. All of this because of decisions made in the space of a couple of minutes. /19

Modern Antwerp is gorgeous, but it is, in many ways, a shadow of a world lost. Still, many of its past glories still can be experienced. Visit the @visit_ANTWERP site for more details. /20  https://www.visitantwerpen.be/en/home

If you want to read George Gascoigne's account of the Sack of Antwerp, you can in this book of Tudor-era tracts. /21  https://archive.org/details/tudortracts1532100pollrich …

To learn more about the Dutch Revolt, I find this a great overview. /22  https://www.historylearningsite.co.uk/the-revolt-of-the-spanish-netherlands/ …

Hope you found that interesting - there's much more to say about the conflicts against the Spanish and the rise of the Dutch. However, those are many, *many* other stories… /FIN