Sorry @RoyBlunt, what you meant to say was, "Trump put a Russian agent in as National Security Advisor, and my son is a registered agent for Qatar."

So @RoyBlunt, would you possibly mind if Americans got to run America's government? Would that be OK? Ask Andy why Qatar gets a say in US policymaking. Acknowledge it. Now.

John Ashcroft is also a registered agent for Qatar. Why are so many Missourians interested in getting Qatar representation in our policymaking?

Also, @RoyBlunt, @AGJoshHawley took money from Peter Thiel to be Missouri AG (Thiel is of course not from Missouri and conspired with Russian-owned Mobster Trump) and now is also funded by the Russian money laundering NRA, plus fossil fuel companies.

Any connection to Qatar? 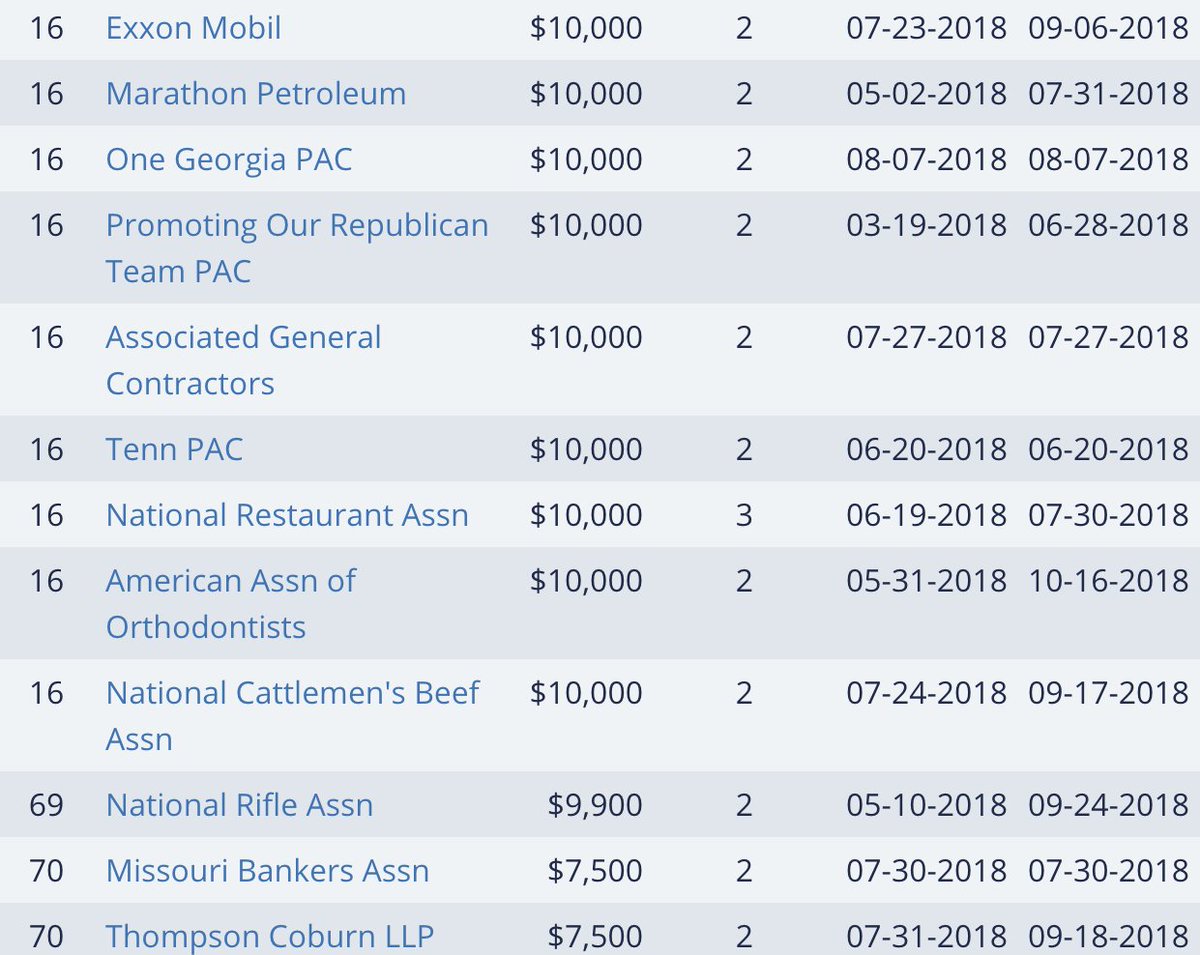 Additional inquiries Sen. @RoyBlunt - and remember I'm your constituent - You got quite a bit of money from Crawford, which is investing in Shanghai-based car rental. Goldman Sachs is getting indictments over Malaysia corruption. Blackstone - ewww.

Do you work for Americans? 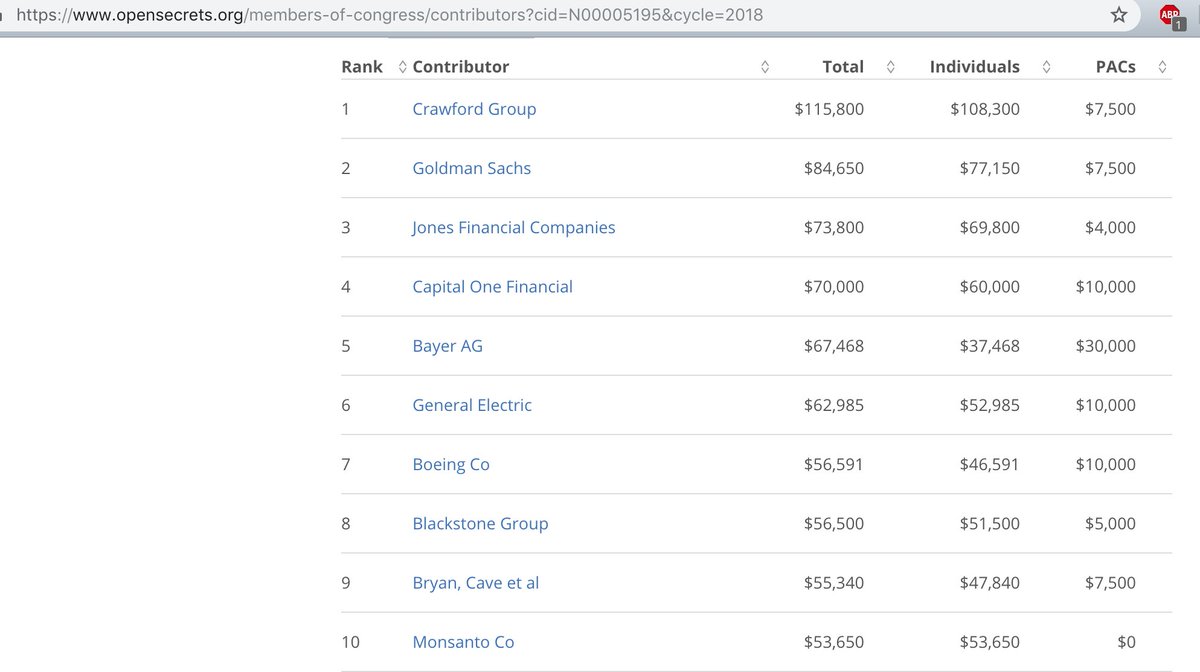 Bayer AG is a German company. Yes, they bought Monsanto, but why are you being funded by foreign capital for a Missouri race? Shouldn't YOU register in FARA, @RoyBlunt?

I see you're getting plenty of cash, @RoyBlunt, from Bryan Cave, the law firm handling the case of disgraced former governor Eric Greitens. He's the guy who $1 million from sex-slave-owning Michael Goguen. Unseemly, no?  https://www.stltoday.com/news/local/crime-and-courts/greitens-attorneys-in-lawsuit-over-use-of-message-destroying-app/article_8129f009-28ef-5be0-8f02-116e785bcf2d.html …

Anyhow, Sen. @RoyBlunt, I just feel like your interests seem a bit distant from that of the Show-Me State.

PS @RoyBlunt I filed a FOIA about the police invasion of my home after mentioning Greitens' indictment. They never responded. Could your office look into that? They had no badges, nametags, or a warrant. They waved pistols around my kids. Your office serves me. Please help? Thx.