Eric Garland+ Your Authors @ericgarland Intelligence analyst and advisor to CEOs and governments. I break down global events into clear narratives and appropriate profanity. Nov. 19, 2018 1 min read + Your Authors

Hi Sen. @RoyBlunt: I have some more questions for who financed you to win in 2016 alongside Trump. Your staff should listen up. Involves our enemies.

Never mind that your son Andy is a FARA-registered agent - after the fact - for foreign powers. 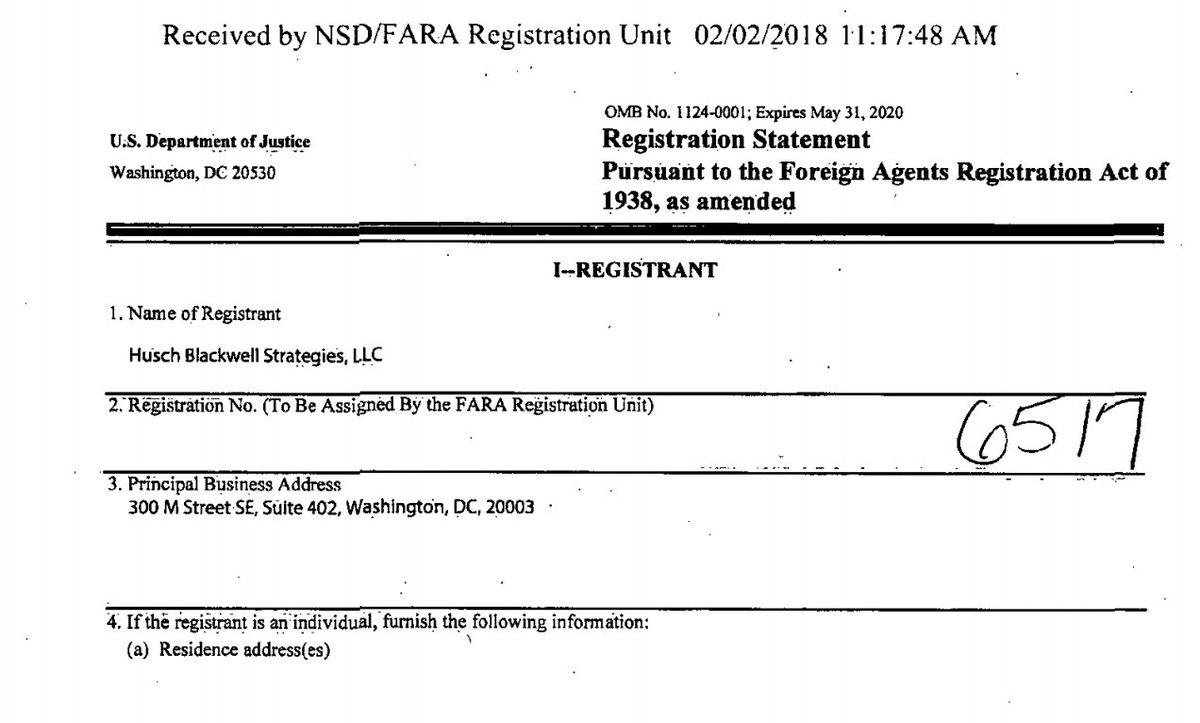 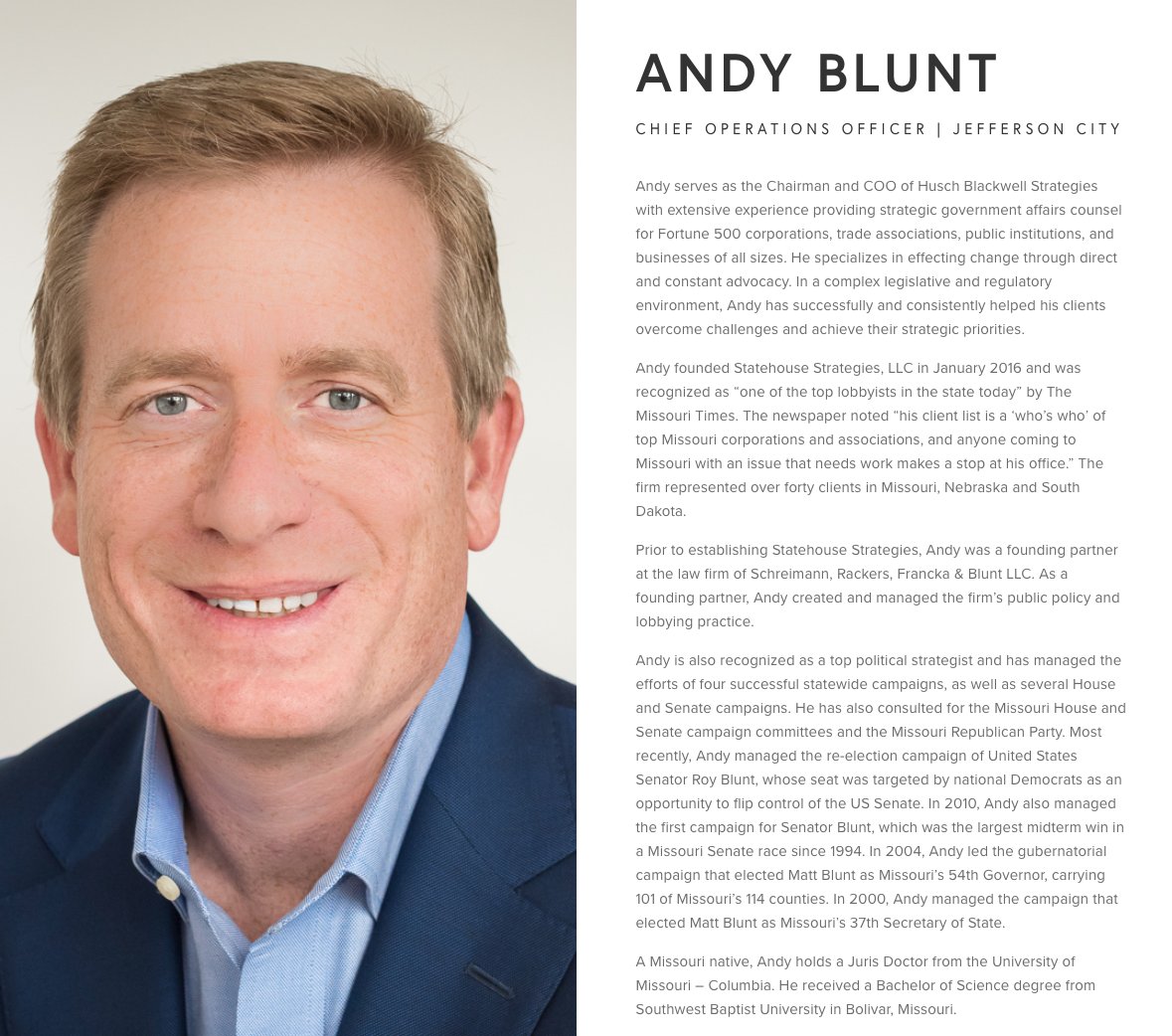 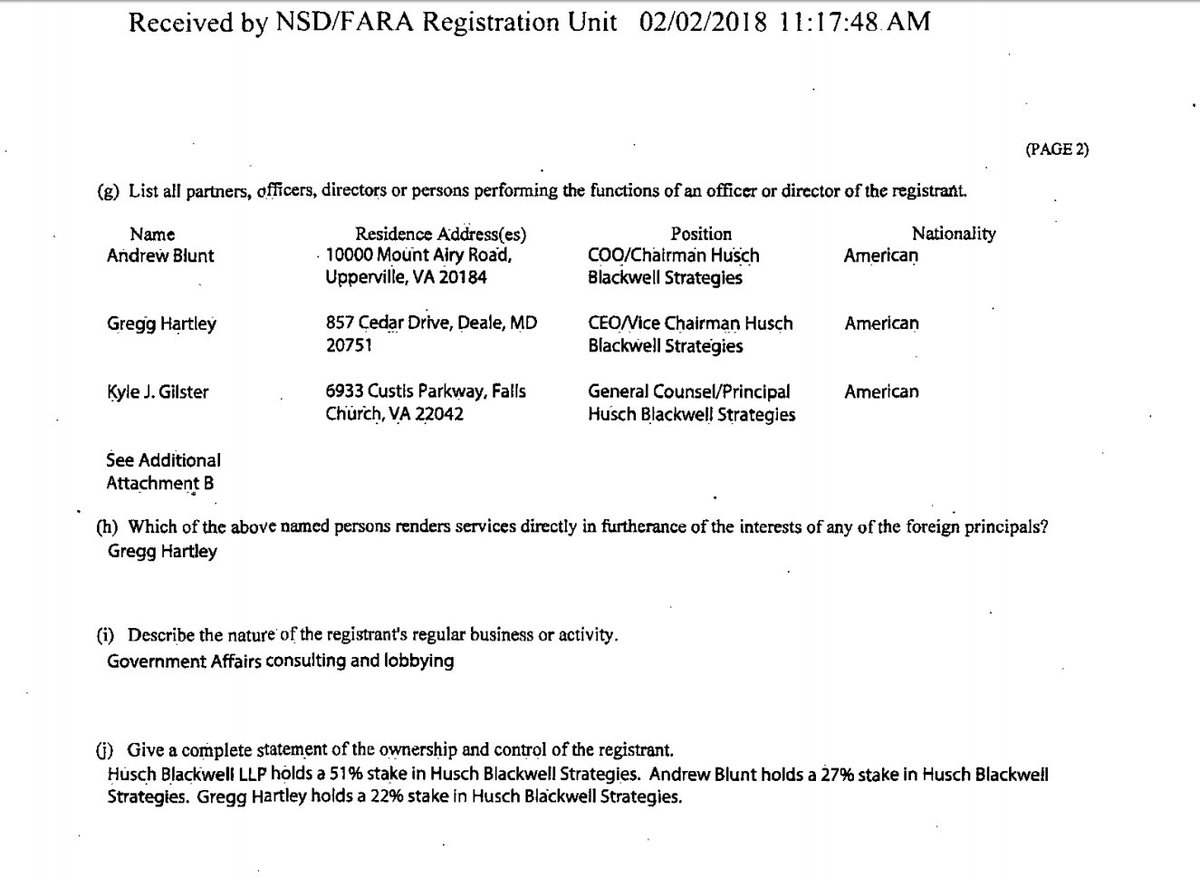 REMINDER: I am a constituent in your district as a US Senator. I have some questions.

Shall we go in order of your 2016 donors? Hooray! Don't worry, I'll tag them in. Transparency! 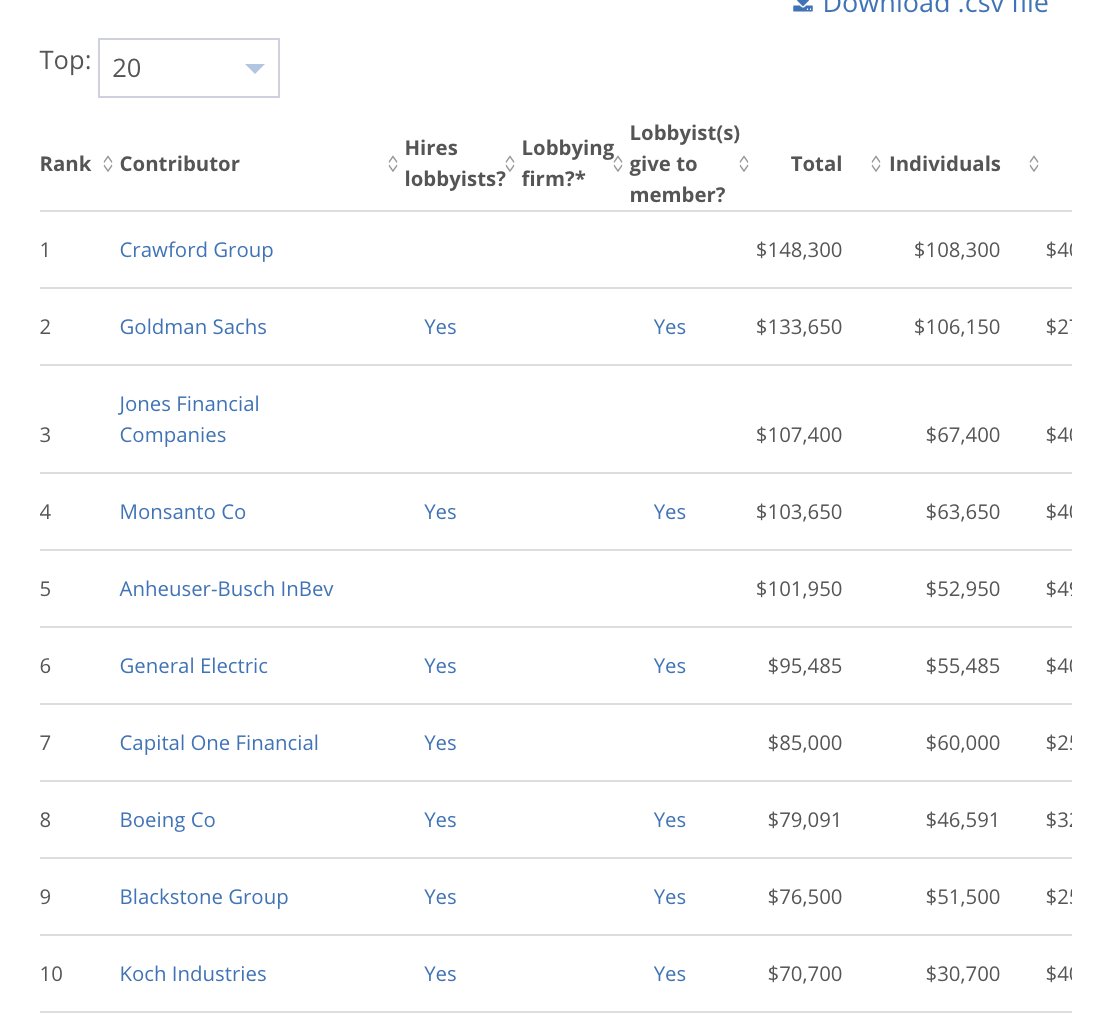 So, @RoyBlunt and @Enterprise (Crawford Group): given the assault of China on our own interests as well as allies such as Australia, please explain your operations in Shanghai structuring flows of capital tied to automobiles and trucks. cc: @ASDGovAu @911CORLEBRA777 @JoeHockey

#2: @RoyBlunt, you've taken significant donations from @GoldmanSachs, tied to the Jho Low and 1MDB corruption scandal. How did this benefit people in Missouri? Indictments attached.  https://www.justice.gov/opa/pr/malaysian-financier-low-taek-jho-also-known-jho-low-and-former-banker-ng-chong-hwa-also-known …

#3 Edward Jones has some trouble with what's called "fiduciary responsibility." Plus that HQ in Des Peres is pretty ugly.  https://onwallstreet.financial-planning.com/news/edward-jones-faces-class-action-lawsuit-for-breaching-fiduciary-rule …

#4 Monsanto: Sold off to @Bayer, a foreign company also somehow allowed to pay you to be a Senator. Previously discussed.

How did America's marquee successful brewery get sold off so easily to Colombian billionaires and the Flemish? And they pay for your candidacy. Reasonable question, no?

Jack Welch and Jeff Immelt got some 'splainin to do. We both know it. Leave that there, @RoyBlunt. Some of it involves Russian and other foreign agents. Don't ask ME how I know. Call @FBIStLouis or @FBIWFO.

#7 @CapitalOne - it's not what's in your wallet, it's who uses that as a signifier. @ninaandtito @LincolnsBible

#8 @Boeing: Hey where are they making the parts again?

You're a US Senator. Look it up.

Have a nice evening. We're done. And I'd like to know about the police that kicked my door in for daring to write this kind of thing. Thanks, @RoyBlunt! </>