Here's what we know. Thread. ⬇️

WikiLeaks published the hacked emails under the name “Berat’s Box” in Dec. 2016, but did not tweet this out until Jan. 18 this year.

Erdogan implicated in a money laundering scheme during that time. An email mentions two banks involved in this scheme: Vakifbank and Ziraat. (Translation needed.) 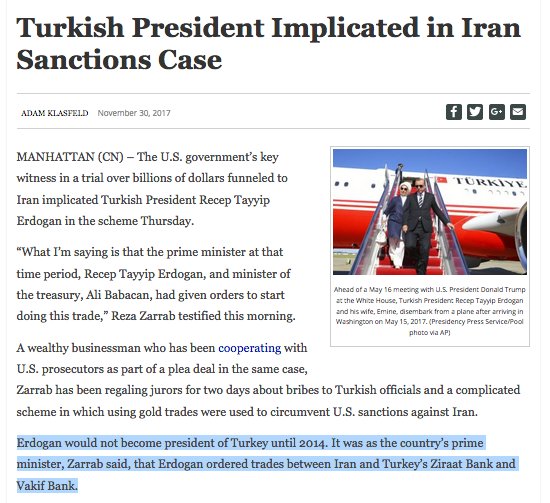 Posner, the broker who the Post called Lap Dance Lou, is a disbarred lawyer who pleaded guilty to promoting prostitution at his strip clubs. His plea deal dropped a money laundering count against him.

His name's on the offering memorandum. 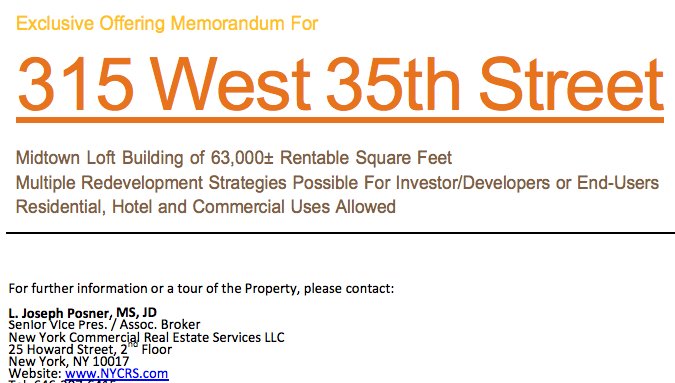 The WikiLeaks emails do not show whether the real estate deal was completed. Public records show that the deed was sold three years ago to Mazel 315 West 35th LLC, a shell company tied to developer Isaac Chetrit.

Help me close the loop on this thread, one way or another.

Taking a cue from Fahrenthold's crowdsourcing on Trump Fndn, I tweeted out my research in search for any leads readers could provide. Your help pinning down what happened to this deal one way or another would be much appreciated.

Baronoff to Danismaz on 6/24/2013: "Today I am flying to Istanbul but I will always be reachable while I am there via email/text/cell."

Three days later, Baronoff posts about "18 hours of negotiations" from Istanbul. Who's pictured below?