We need a little light in the darkness. This is a tale of individuals rising to the challenge against a backdrop of hate and fear. This is the story of a couple of ordinary people rose to the challenge and, despite the obstacles in their path, saved lives. THREAD 1/ 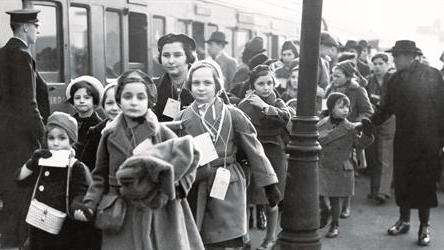 Beginning in the late 1930s, hundreds of thousands of German Jews attempted to leave the country, fearing Nazi persecution. The flow of families only intensified after ‘Kristallnacht’. Desperate, they crossed the borders and many headed to ports, looking for ships elsewhere. /2 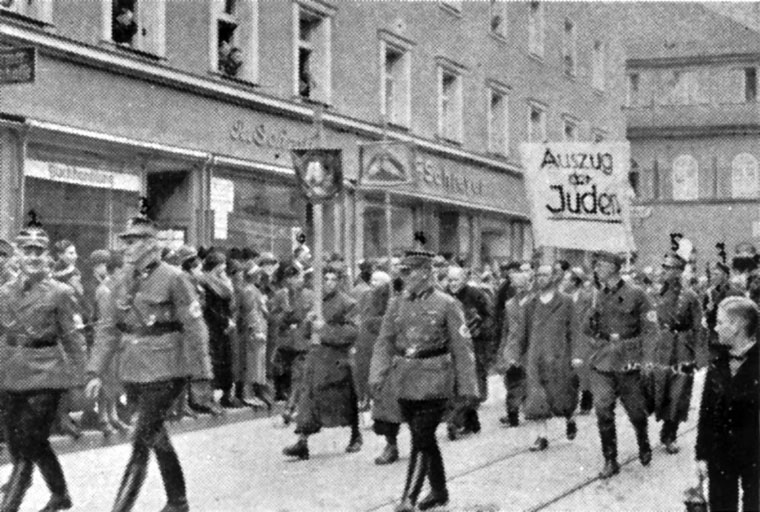 Rather than take in the refugees leaving Germany, many countries hardened themselves against them. The UK and the US both made it harder for refugees to settle, other nations like Australia passed the buck, claiming that it was the job of the great powers, only taking a few. /3 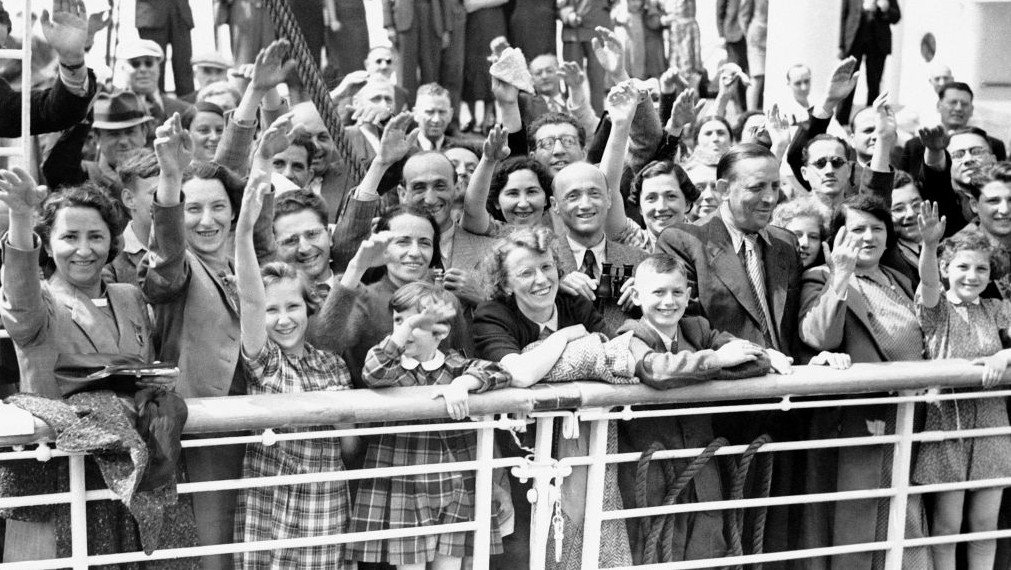 A symbol of the international reaction to the Jewish humanitarian crisis was the fate of the MS St Louis, a passenger ship full of Jewish refugees that was turned away from Cuba, the United States and Canada in succession in May and early June, 1939. /4 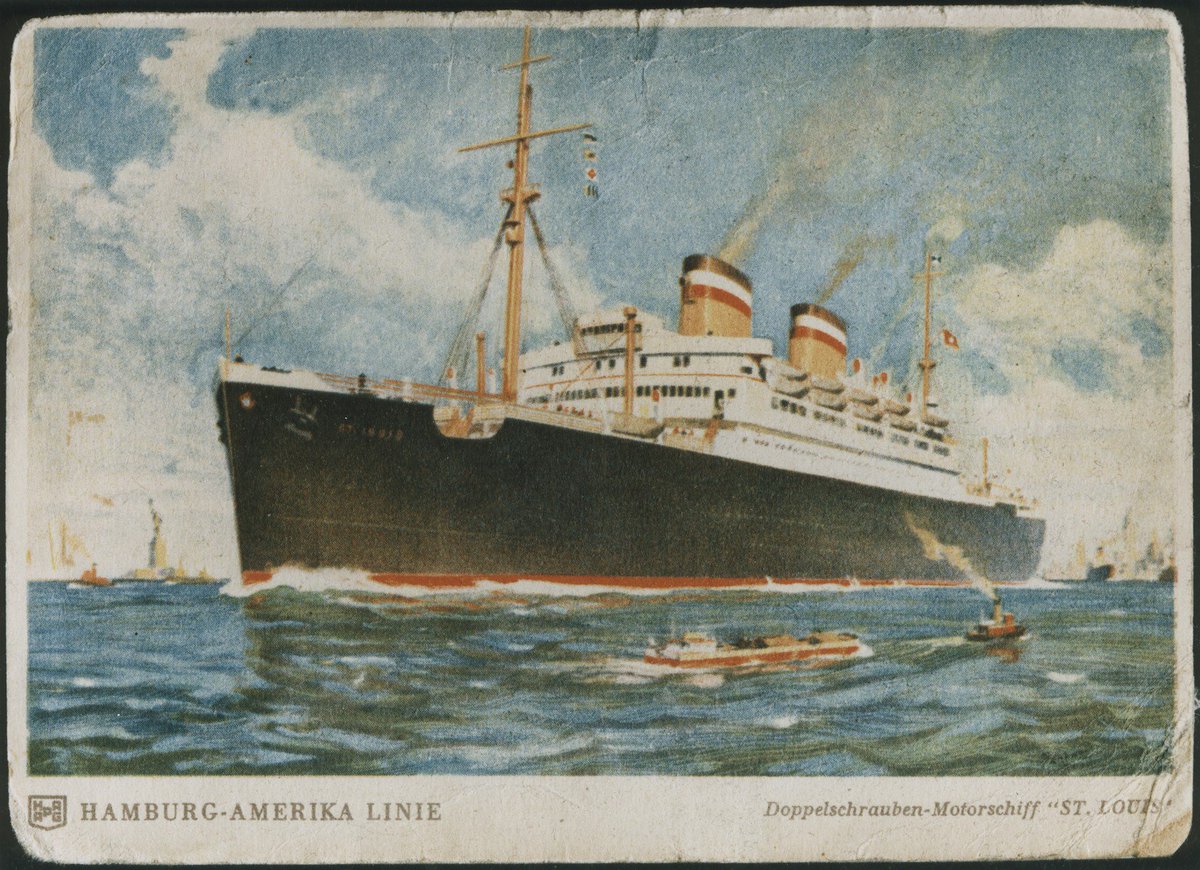 Some passengers from the MS St Louis were accepted by the UK, thanks to the ship’s captain, Gustav Schroeder, who was adamant he wasn’t going to return until asylum was granted. Finally, however, the ship was forced to return. Many returning passengers died in the Holocaust. /5 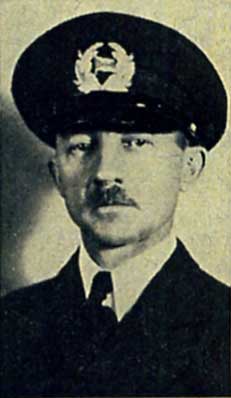 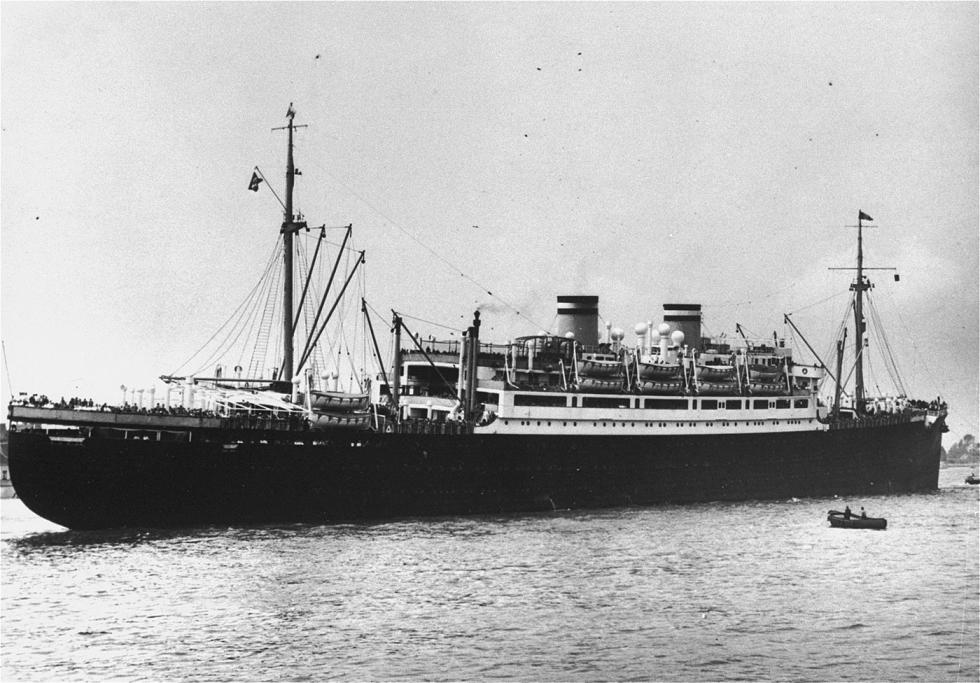 In late 1938, a young British stockbroker named Nicholas Winton was about to head off to Switzerland, when he decided to visit a mate who was working in Prague, trying to secure the escape of Jews. There he met a group of young men & women who most definitely needed his help. /6 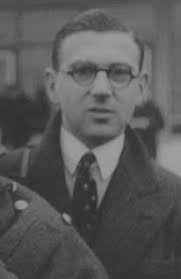 Over the course of a few weeks, Nicholas set up alongside Martin Blake, Trevor Chadwick, Doreen Warriner, Beatrice Wellington, Josephine Pike and Bill Barazetti as part of the British Committee for Refugees from Czechoslovakia. He worked out of his hotel room. /7 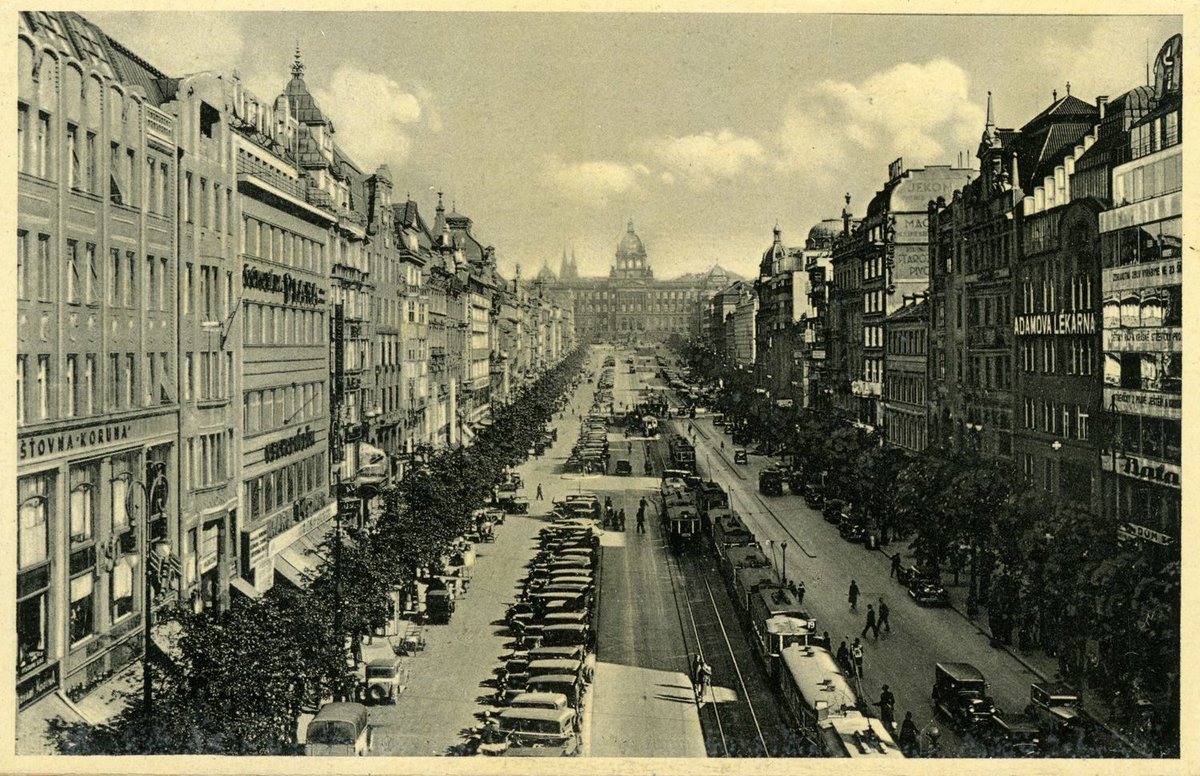 The work of Nicholas & friends was vital - young Czech Jews had been thrown a lifeline by the UK government, who offered to take in a number of children and teenagers if they were housed and fed by foster families. Every day, Nicholas made calls and liaised with officials. /8

Nicholas managed to secure passage for 669 children to Britain, while Chadwick, Warriner and the rest conducted the dangerous work of getting them on trains, passing through checks and to the point where they could depart on a boat or plane. These were the ‘kindertransports’. /9 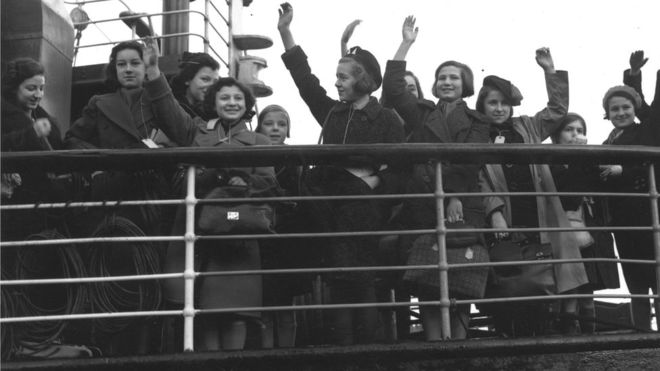 After Nicholas left, the others continued for a few more months until the Nazi invasion put a stop to their activities. They were able to return to Britain prior to the outbreak of war in 1939. Most of the group went on to have long careers in aid work. /10

Having arrived on British shores, many of the ‘kindertransport’ children arrived at Liverpool Street Station in London, where a statue honouring them and Nicholas still stands. From there, they were fostered by families, including that of future PM, Clement Attlee. /11 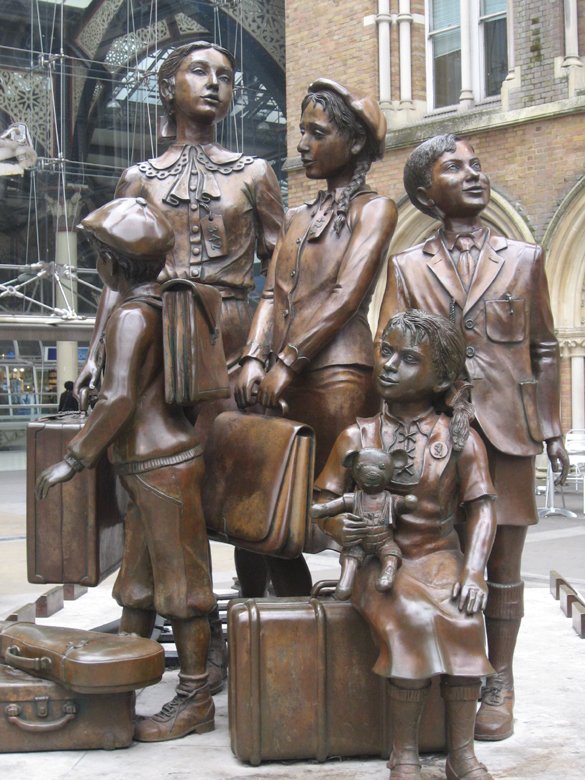 Many of those who were fostered by British families would go on to lead distinguished lives in Britain and contribute much to their country. Many also came together to surprise Nicholas in his old age, showing him just how many lives he did save. /12  https://www.youtube.com/watch?v=6_nFuJAF5F0 …

Nicholas and his friends weren’t the only individuals volunteering to help Jews escape Europe. Raoul Wallenberg, a Swedish businessman and diplomat, used Swedish diplomatic houses and visas to move thousands out of Hungary in 1944, even as the Nazis took over. /13 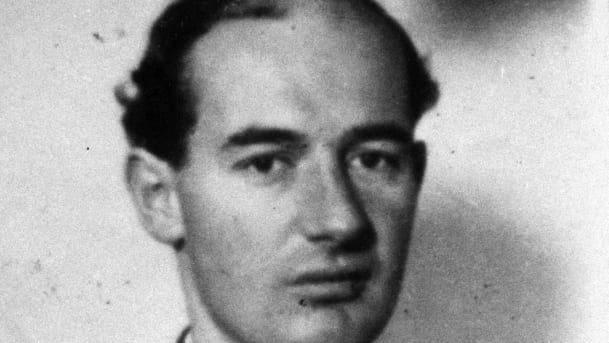 Such was Wallenberg’s bravery that he once had a train to Auschwitz halted. He took individuals off the train, handing them diplomatic passports. The guards could do very little without provoking an international incident. Many were saved. /14 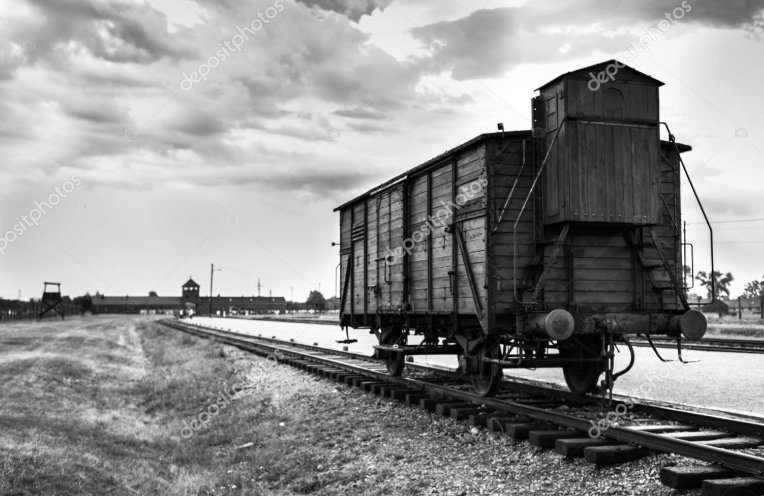 Wallenberg disappeared in 1945, and it is presumed that he was murdered by the Soviets, who thought he may be a spy. It’s estimated that he saved between 6 - 10,000 Hungarian Jews during his work, mainly in Budapest, where he had access to networks of people & resources. /15 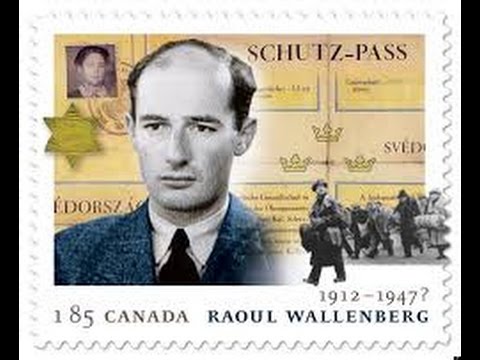 Chiune Sugihara Japanese diplomat, also saved thousands in Lithuania, 1940. Realising Jews would be murdered if they remained as the Nazis took over, he spent entire days - against the Japanese government’s wishes - issuing visas to people, staying up all night in some cases. /16 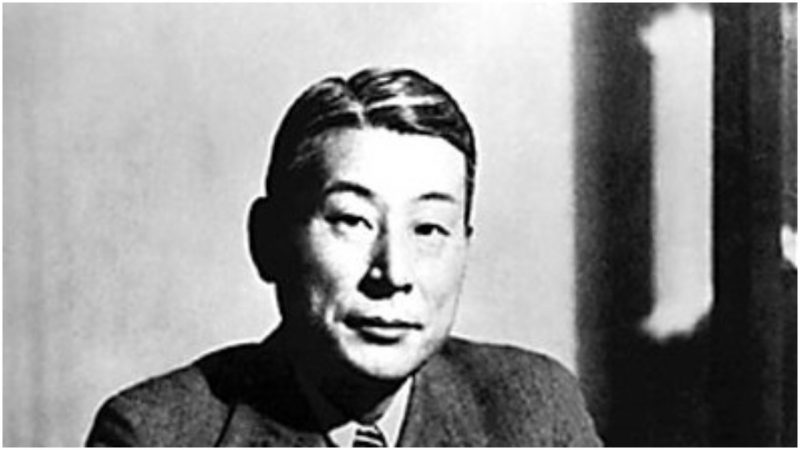 These are just a few of the individuals who helped Jews escaping before the nightmare of the Holocaust fully took hold. Within occupied Europe, there were many more who risked their lives to shelter and move on Jews in hiding, and I will be telling their story too. /17

If you’d like to know more about Nicholas Winton, here’s a great link from @bbciwonder. /18  http://www.bbc.co.uk/guides/zymfvcw

For information on Raoul Wallenberg, this is a great page from the @ushmm. /19  https://encyclopedia.ushmm.org/content/en/article/raoul-wallenberg-and-the-rescue-of-jews-in-budapest …

For an overview of Chiune Sugihara, please see this @yadvashem link. /20  https://www.yadvashem.org/righteous/stories/sugihara.html …

The thing is, we can’t always - or even mostly - rely on our governments to do the right thing when faced with monstrous evil. Only rarely can they be held to account. In times like these, it takes individuals following their conscience, rather than waiting on the sidelines. /21

We are at a point in time where our children and grandchildren will be aware of what we do over the next few years regarding those escaping persecution and deprivation. They will judge us accordingly. How do you wish to be remembered? What would you do to save lives? /FIN 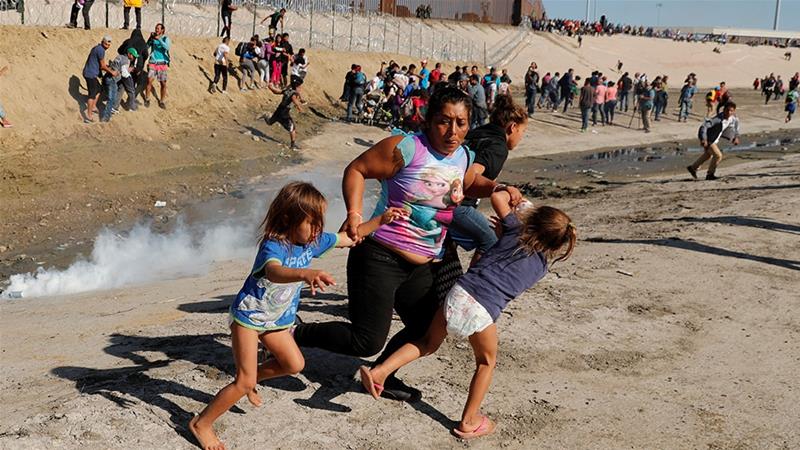