1/ I'm stunned, but not surprised by AT&T's decision to extended their #Friends licensing deal with Netflix through 2019. A perfect example of, despite saying they were committed to winning in SVOD, Big Media wants to have their cake, eat it to - and then hope they get a 3rd cake

3/ AT&T could (and should) have simply moved #Friends to HBO, their leading SVOD asset. Imagine the impact on customer acquisition - all of a sudden the press coverage inundates all Friends fans to get HBO, if they haven't already!

4/ Or, AT&T could have kept the rights on hold for 9-11 months until their much-touted new Warner SVOD service comes out. There would be a year of pent up demand, a burst of free advertising and a strong reason for fans to do free trial signups

5/ Instead, AT&T took the cheque (undoubtedly a huge one) to keep the series on Netflix, their largest competitor. And AT&T is saying that while the series will move to the Warner SVOD, it may stay non-exclusive and thus still be on Netflix post-launch

6/ This'd eviscerate the value of this series on Warner SVOD. 100% of their customers (and potentials) will have Netflix. They'll use Netflix more. They'll already be mid-way in Friends there. You can't share rights with the biggest video service on earth + still hope for views

7/ AT&T knows this, but sometime over the weekend Netflix emailed their offer. AT&T said "Yep. That'll do". This should alarm the Street; there're far more of these decisions to come (+ on less valuable content)

8/ Also: Netflix likely got the better side of the negotiation. Netflix's data advantage with new programming is overstated, but they have years + millions of hours of viewer data to know instantly+EXACTLY what Friends is worth to them.

AT&T can only speculate for them and NFLX

9/ Some Qs about talent payments - the writers/directors/stars wouldn't OK AT&T not selling (thus depriving them of royalties).

Well a Netflix bid marked it to market, so AT&T could just pay the 7-14%. They'll need to do so next year for Warner SVOD anyway. Not a real blocker

10/ Isn't the $100MM cheque worth it? Much of consumption, even of much-loved reruns, is cannibalized. A 15 year old who discovers Friends this year probably won't rewatch it next year, a 37 year old who rewatches it on Netflix won't go to Warner Media SVOD to rewatch it in 2020

11/ The very way SVOD-era content rights are amortized is against consumption. By definition, more consumption in 2019 (versus removing it) will reduce value. Friends is so popular in part because it was missing on SVOD for so long

Right way to think about it is "Subscriber Acquisition Costs". Warner will spend a lot to drive subs to HBO and their new service. This $100MM is chump change on SAC (Netflix spent $2B this year)

15/ Higher end tougher, but the WM SVOD will essentially be only old movies and TV shows. Friends is some of the best possible content for it. If that can't drive meaningful uplift, they're in for a tough 2020.

16/ Finally, put it in competitive perspective. It varied based on the rights available, but where possible, Netflix prevented any other availability - no DVD sales, no re-licensing (except strategic, such as Narcos on Univision), no rentals/downloads.

17/ This was easy, no cost revenue. But they were solely focused on driving their core business - you had to come to Netflix for the content. You had to anticipate it.

It may be $100MM, but the question is priorities and commitment

18/ This matters because Netflix won't stop trying to convince AT&T and others from taking away their content. And because they'll be 100x bigger (or more), they can economically outspend for other people's content. This is core to their strategy  https://redef.com/original/netflix-isnt-being-reckless-its-just-playing-a-game-no-one-else-dares-netflix-misunderstandings-pt-3 …

19/ In 2020, what happens when Warner Media decides to pull The Dark Knight trilogy from Netflix, but realizes Netflix will pay (and monetize) say 3x more than Warner Media believe's it's worth to them

20/ Friends may be just a cheque, just today, when AT&T doesn't have its service ready (not true - could be on HBO, DTV Now, DirecTV, etc.).

But the very case here is much bigger, much more significant.

21/ Finally, one of the most important things during a transformation or self-disruption is messaging and optics - to all shareholders and stakeholders.

22/ I understand the apprehension around the HBO brand. Keep in mind, their licensed titles include (1) Dude Where's my Car; (2) Batman vs. Superman; (3) Sharkboy and Lavagirl; (4) Marmaduke; (5) Land Before Time 10; etc.

Tinder says Friends is the most cited TV show in user bios. Followed by The Office. 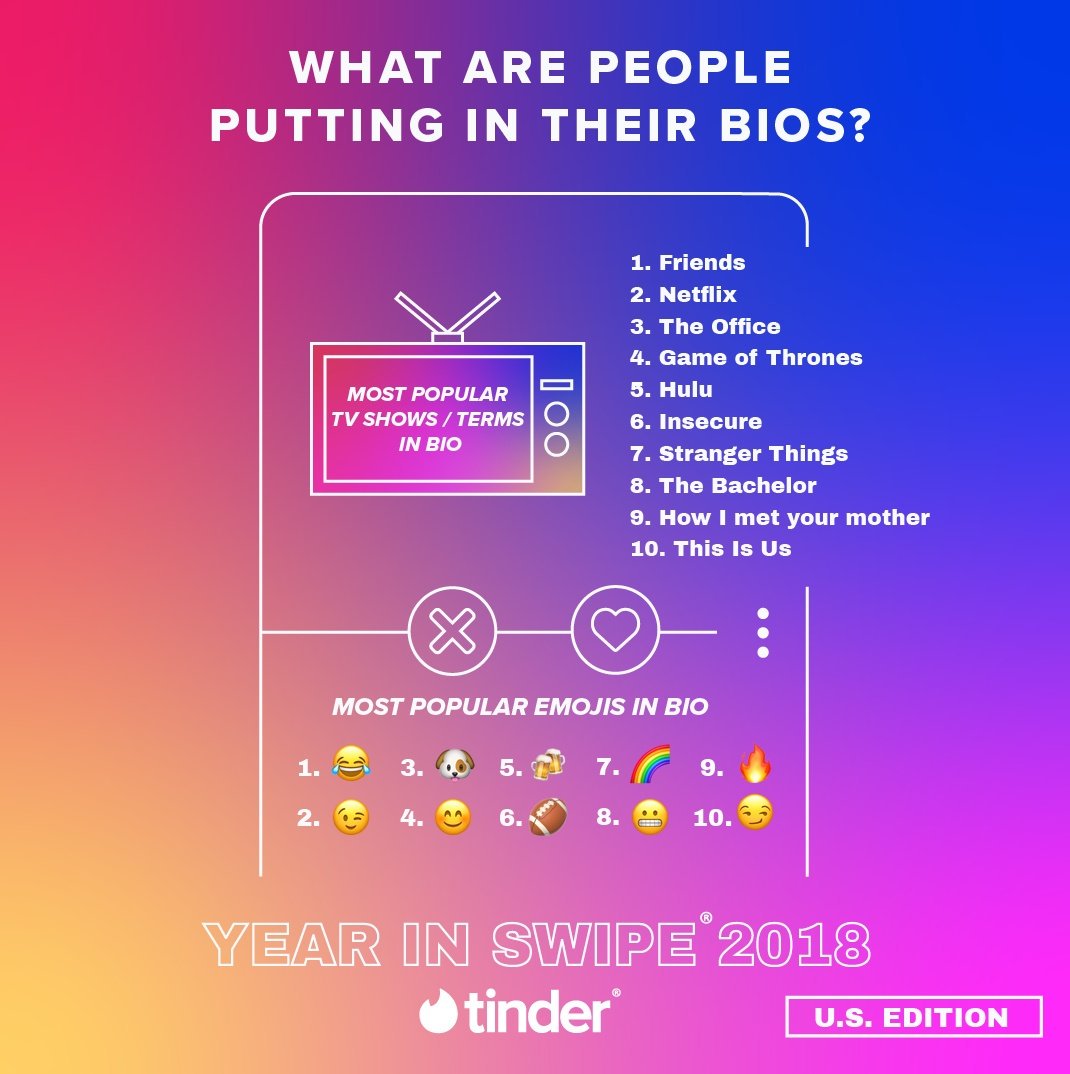 So I've learned FRIENDS is the NICKELBACK of TV. The latter was the best selling group in the 2000s, yet everyone claims to loathe them. Most are clearly lying.

FRIENDS is a top 3 show on the world's largest video distributor. But my notifications are FULL of hatred towards it.