Right, since you guys don’t believe me when I say that rioting is an essential aspect of French life, let me delve deep back into the history of the nation to talk about a bloody uprising that terrified the nobility centuries before Marie Antoinette lost her head… THREAD /1 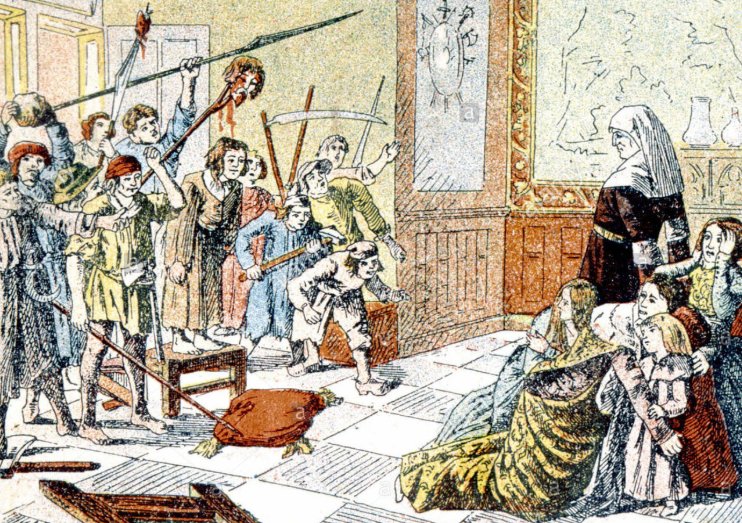 In the mid 14th century, during the Hundred Year’s War, the kingdom of France was under pressure. The English had taken great joy in pounding the flower of French knighthood into the ground, like tent pegs during the Battle of Poitiers, and control of the kingdom was shaky. /2 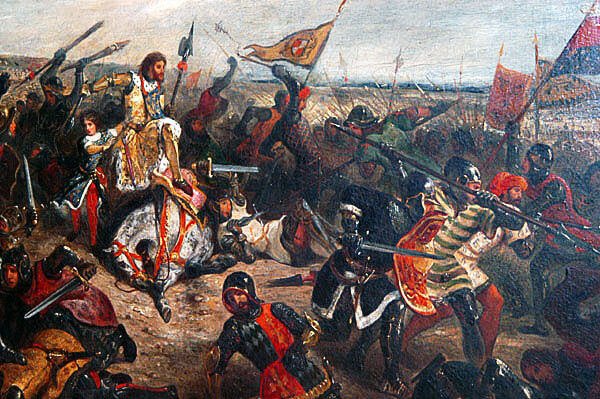 In order to cover their arses, the nobility raised taxes on the peasantry & demanded that they stand ready to fight, should the English come. This was a practice that had worked for decades, centuries even, but this was shortly after the Black Death - a new world was dawning… /3

The French peasantry, especially those close to Paris, started to express their displeasure at higher taxation. They also resented being asked to act as arrow-fodder for their feudal lords. Meetings began to take place in forest clearings, deserted crossroads and churchyards… /4

One of these meetings took place at a village, St Leu, in May 1358. Having come to the consensus that their overlords didn’t give a shit about them, they began to head for the manors & chateaux where the nobles lived. Once caught, nobles were subjected to bloody atrocities. /5 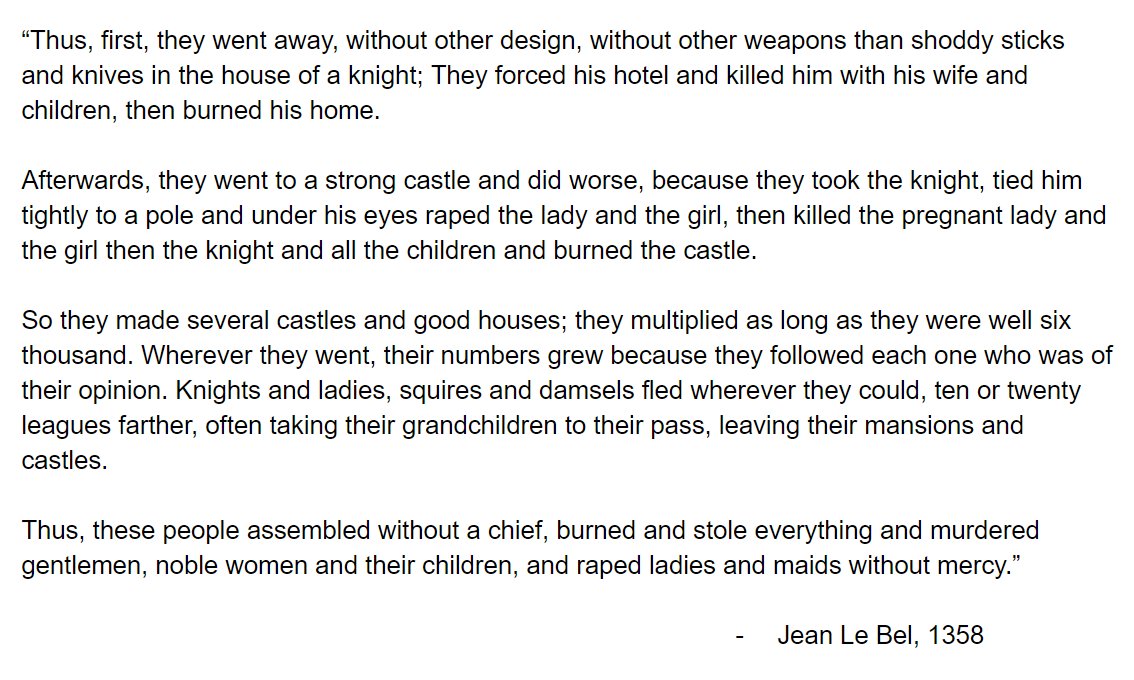 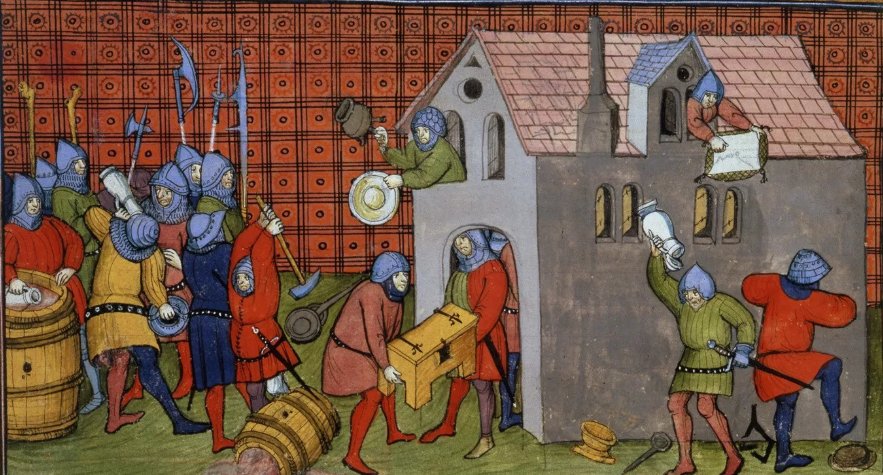 The peasant took to calling themselves the ‘Jacques’, based on an insulting nickname for the clothing they were forced to wear by law, and the revolt itself was soon dubbed ‘The Jacquerie’. It was the biggest uprising the kingdom had seen for generations. /7

Charles ‘The Bad’, King of Navarre brought an army of highly-trained and well-armed knights and soldiers with him to subdue the peasantry. While he had been asked to come by the citizens of Paris, he could not have have missed the opportunity to grow his powerbase. /9 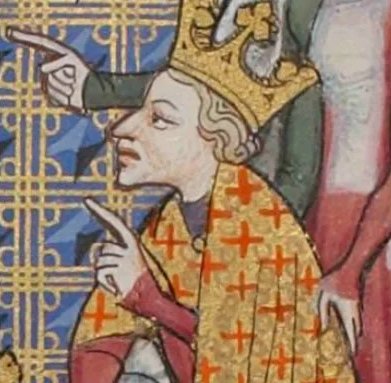