Christmas is fast approaching, so it’s time to turn our thoughts towards the season. Of course, it’s always about (gory) history with me, so today we look at someone we’re all familiar with from a Christmas carol, but few really know - that is, ‘Good King Wenceslaus’… THREAD /1 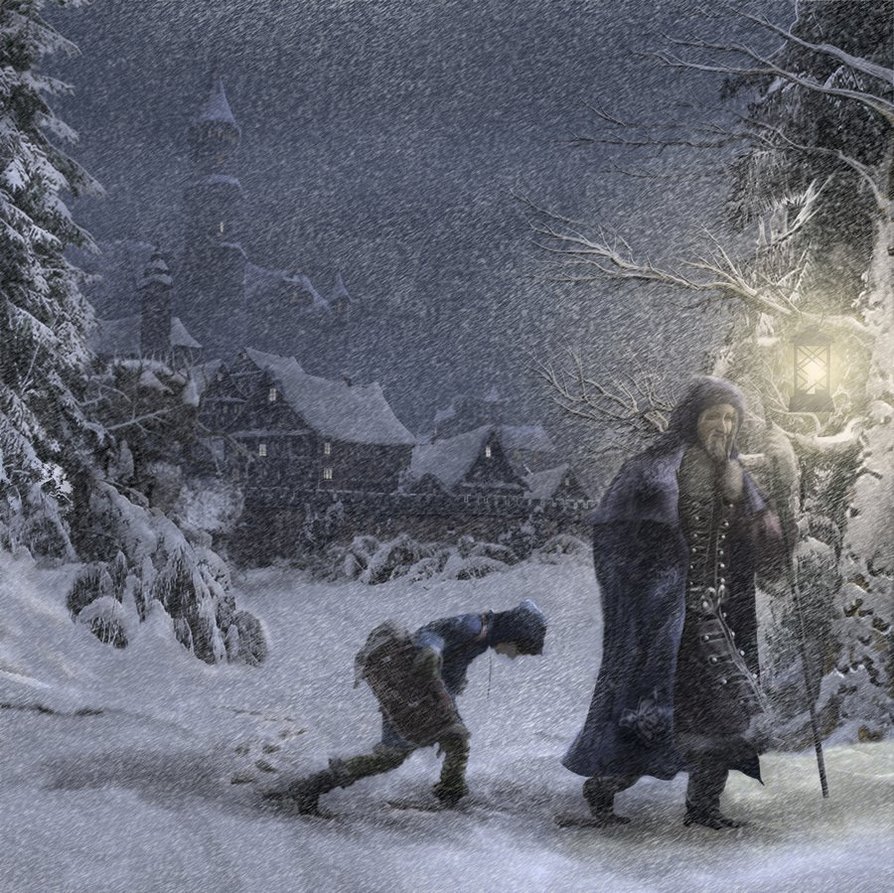 Here’s the first myth I’m going to shatter for you - there was a Wenceslaus, but he was no king. Instead, he was a Duke of Bohemia - Bohemia being the most powerful of the regions now occupied by the modern Czech Republic. He lived during the early 10th century. /2 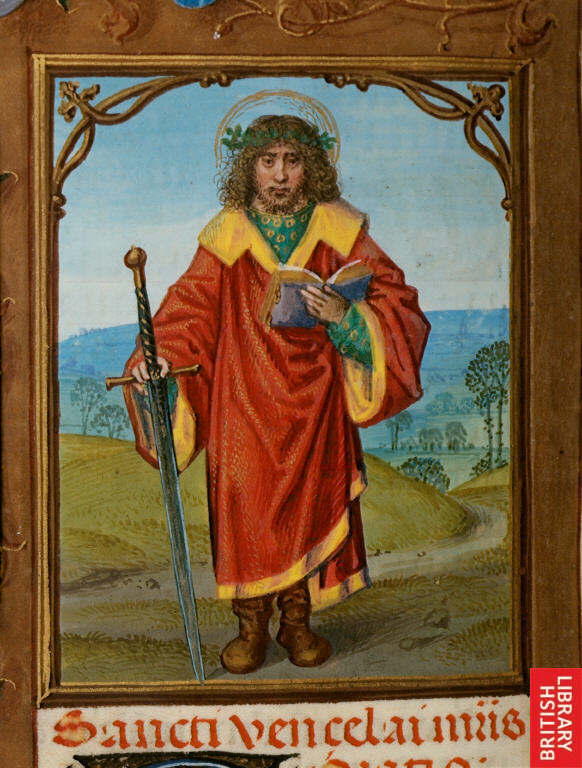 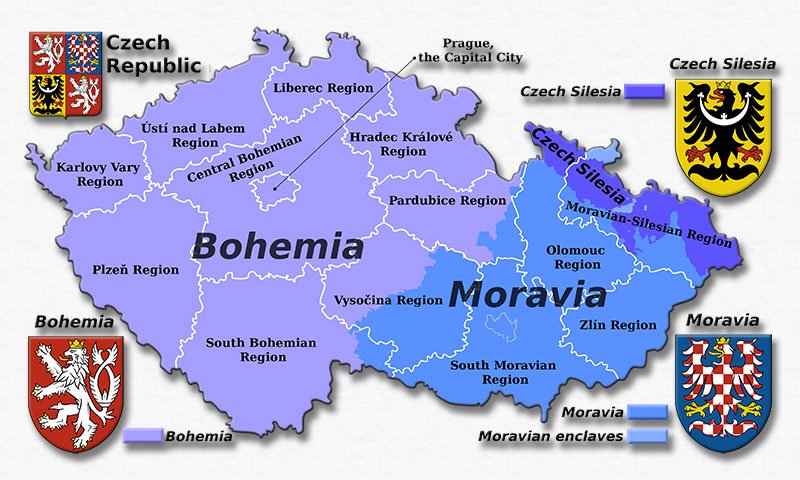 Wenceslaus is portrayed as the ideal Christian monarch, feeding a poor man at Christmas, but he didn’t exactly come from a profoundly Christian heritage. His father, Wratislaus, was the son of a convert, his mother, Drahomira, came from a pagan family. /3

When he was a teenager, Borzivog died, and his grandmother, Ludmilla, stepped into the breach to guide him. Drahomira resented this intrusion and, in true medieval fashion, had assassins strangle her with her own veil. Drahomira didn’t mess about. /4 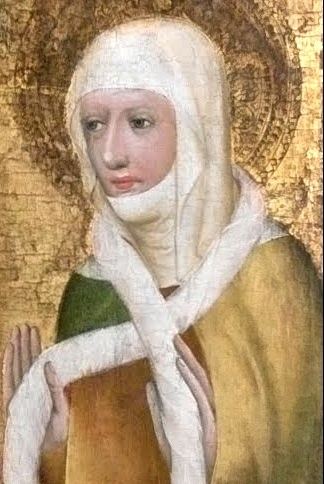 Drahomira walked back many of the efforts to make Bohemia Christian, but she only had 5 years to do so before Wenceslaus became Duke. He had mum exiled for her murder-y behaviour, and paid off his brother, Boleslaw, to stop him from challenging. /5

This was smart, seeing as Bohemia was under threat from both sides - ancestors of the Hungarians loved to storm across Bohemia on their horses, while the Saxons and Franks to the West periodically tried to take chunks off the duchy. Wenceslaus ruled with a sword in his hand. /6 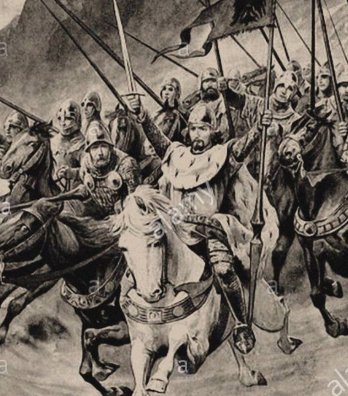 When Wenceslaus wasn’t fighting off threats from without, he attempted to build up Bohemia from within. It was Wenceslaus who began building many churches, such as what is now St Vitus’ Cathedral inside the bounds of Prague Castle, and developing urban centres. /7 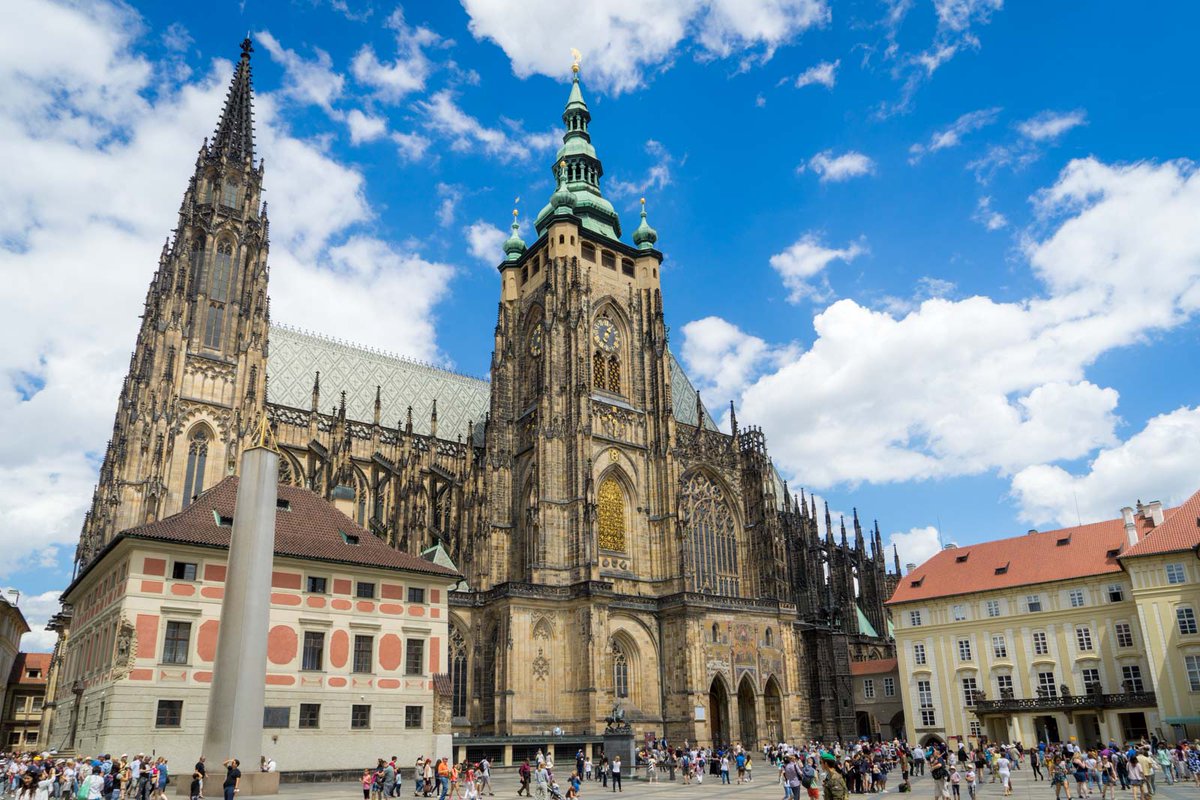 Wenceslaus ruled for about a decade, seeing off threats and was a popular Duke. However, sibling rivalry would be his undoing. His little brother Boleslaw, resented his power, and joined together with a group of like-minded nobles to remove him from power. /8

In late 935, Wenceslaus was invited to his brother’s base of power, a town called Boleslav (talk about being up yourself) for a feast. Once there, a group of his brother’s conspirators attacked him. Medieval legends say Boleslav ultimately killed him with a spear. /9 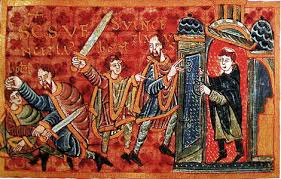 Boleslav would go on to enjoy a relatively long reign, but he would never shake the epithet, ‘The Cruel’ attached to his name for his brother’s murder. In the meantime, Wenceslaus soon took on the reputation as a holy Christian martyr, and defender of the faith. /10 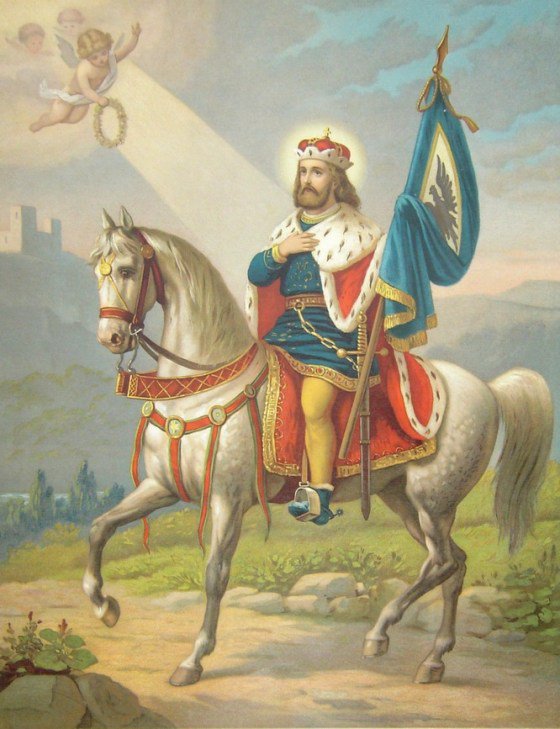 What’s left of Wenceslaus - his skull - is kept at St Vitus’ cathedral, and is occasionally displayed during festivals. His shrine is one of the most beautiful and ornate in the cathedral - the result of the money that poured in during the Middle Ages from pilgrims. /11 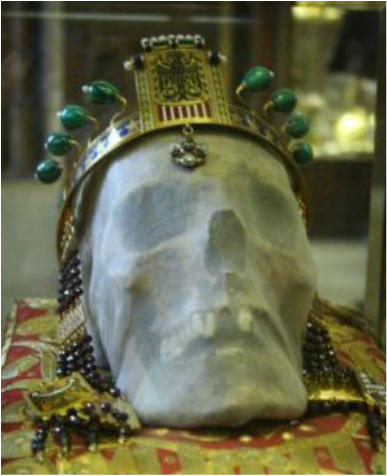 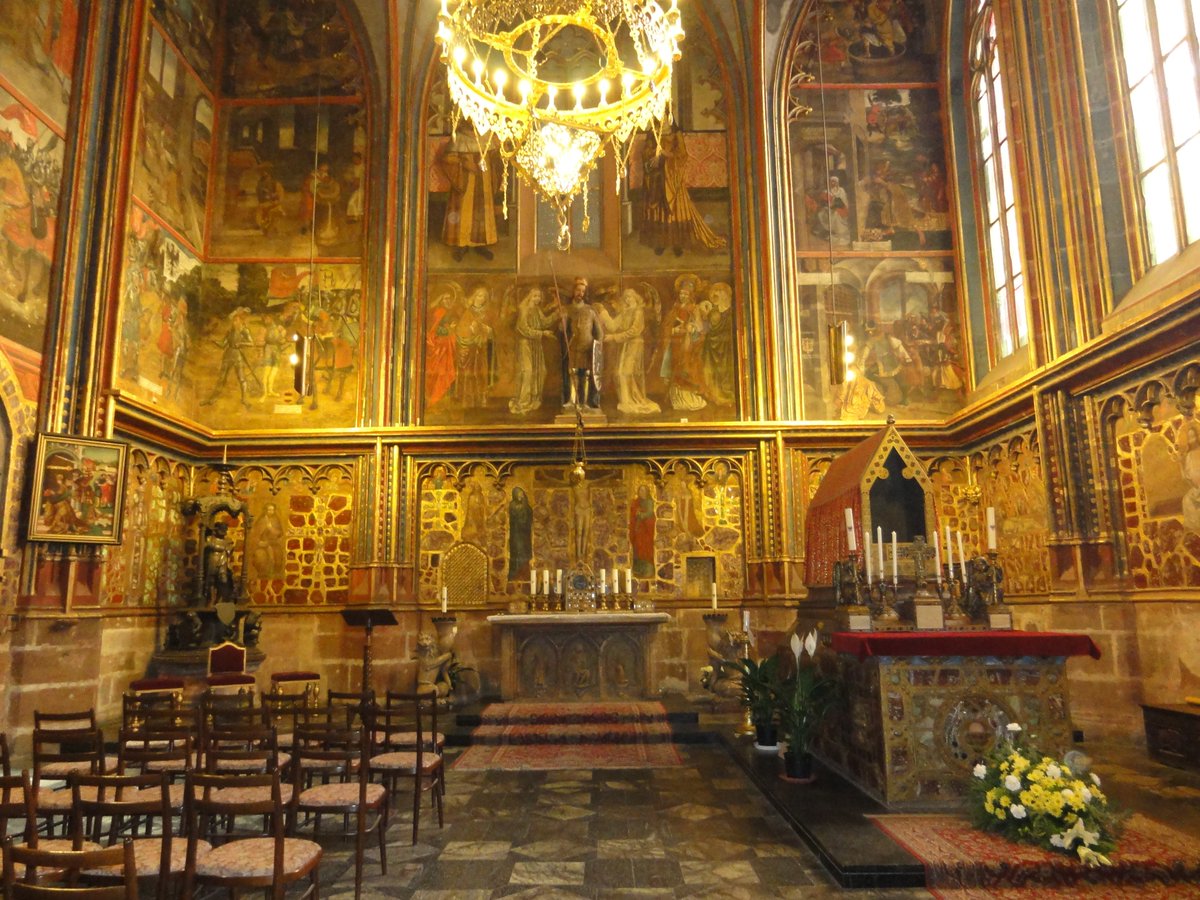 Many histories, or ‘hagiographies’ of Wenceslaus were written after his death inspiring legends about him, as well as the famous Christmas carol. In Czech culture, Wenceslaus occupies the space Arthur does in Britain - a sleeping warrior, due to return during an hour of need. /12 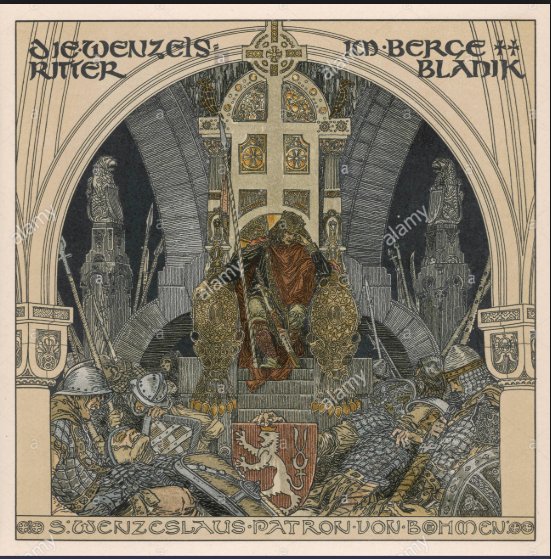 If you’d like to go say hello to the fellow, there’s a statue of Wenceslaus in the square named after him in Prague. He sits astride his horse, sword outstretched. His feast day, 28th of September, is now the Czech national day of statehood and is very much celebrated. /13 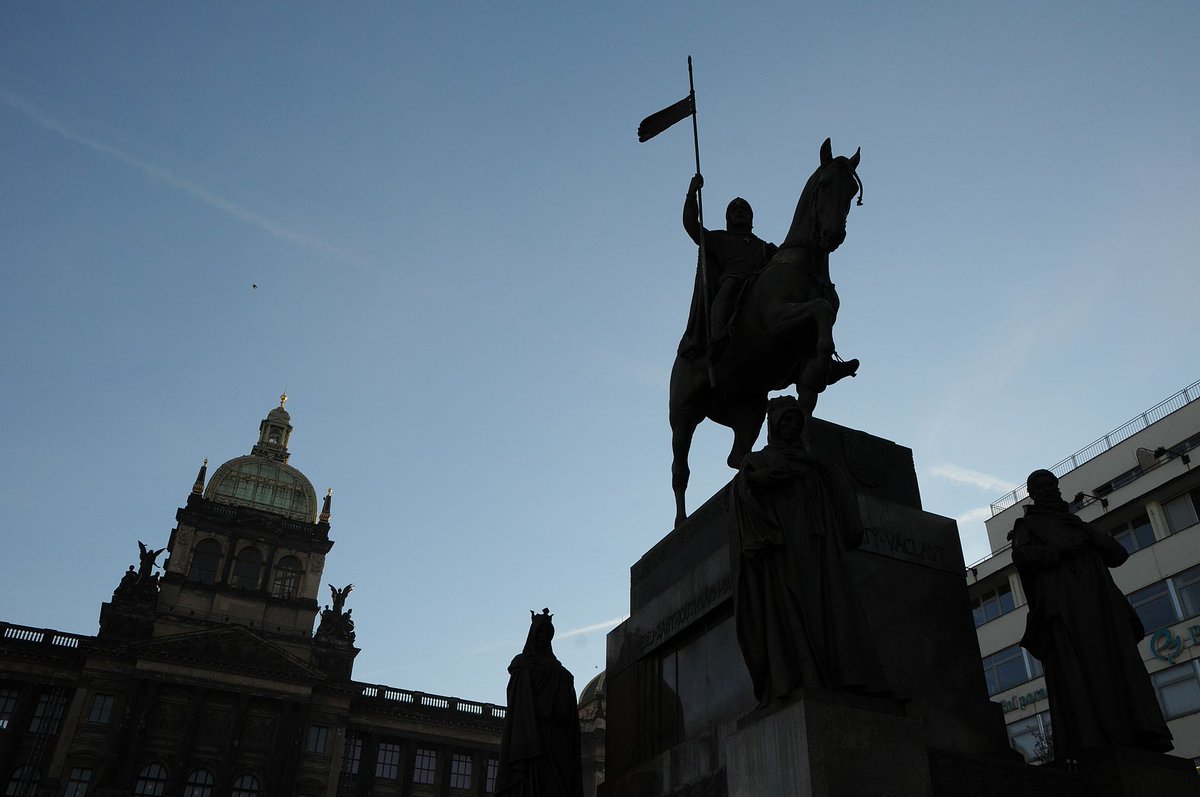 So that’s the truth behind the beloved Christmas Carol. Next time you hear it, raise a glass of eggnog to the bloke who inspired the legend, and thank the Czechs for some particularly lively and entertaining history. Merry Christmas! /FIN