Eric Garland+ Your Authors @ericgarland Intelligence analyst and advisor to CEOs and governments. I break down global events into clear narratives and appropriate profanity. Dec. 07, 2018 1 min read + Your Authors

THIS MOBSTER-ASS MOBSTER LIED TO US. So the deal gonna change, y'all. 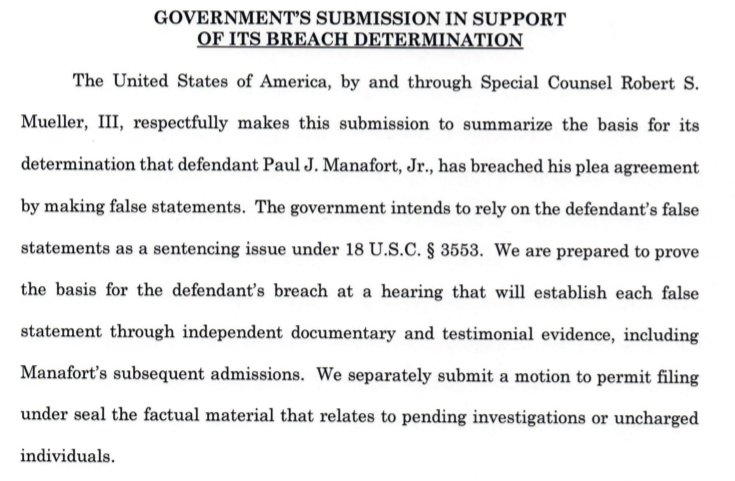 As you know, Manafort is a Mobster.

Dude had an attorney. He could have done the right thing. He didn't. So deal's off, yo. 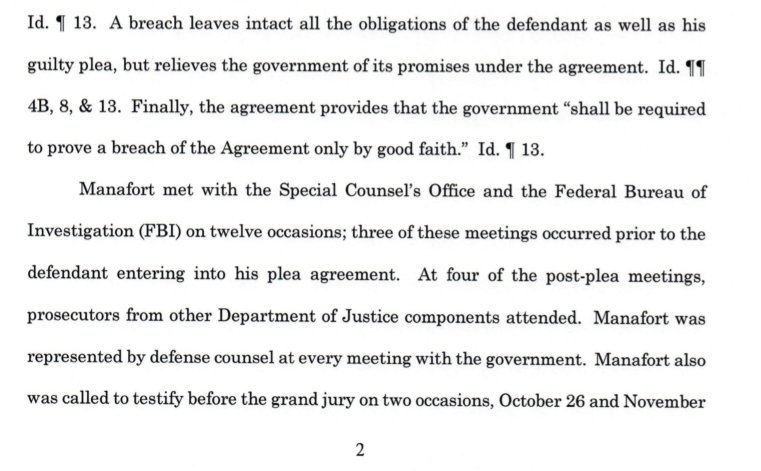 We told his attorneys we knew he was full of shit. Tried to work with him. OH WELL! 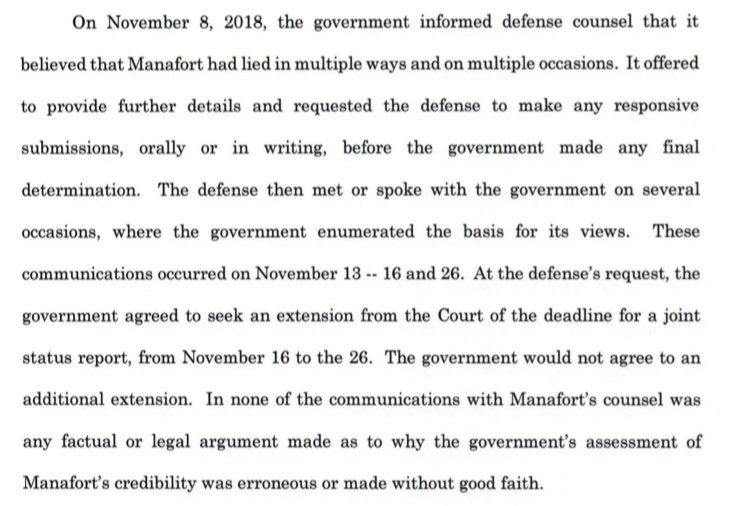 What was he lying about? UM, WORKING WITH A RUSSIAN GRU SPY, MAYBE? Which, y'know, we get, but fuck that guy. 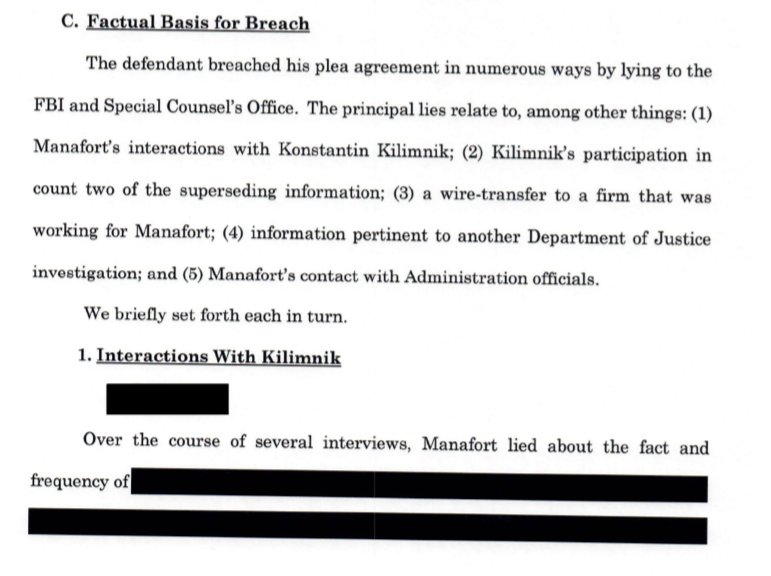 REDACTED, because, um, we have other investigations in which people are fuqqed. But, it's because of the Russian spy. 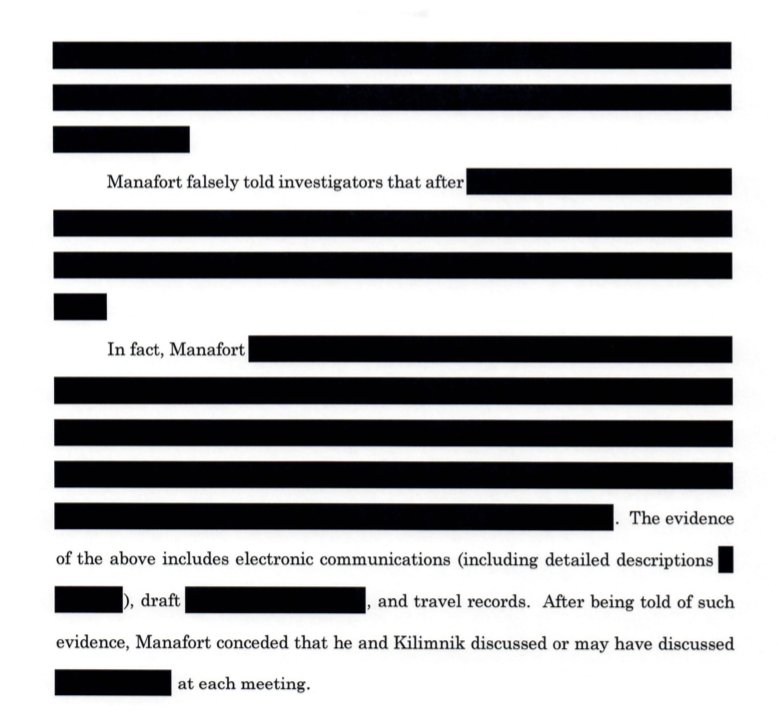 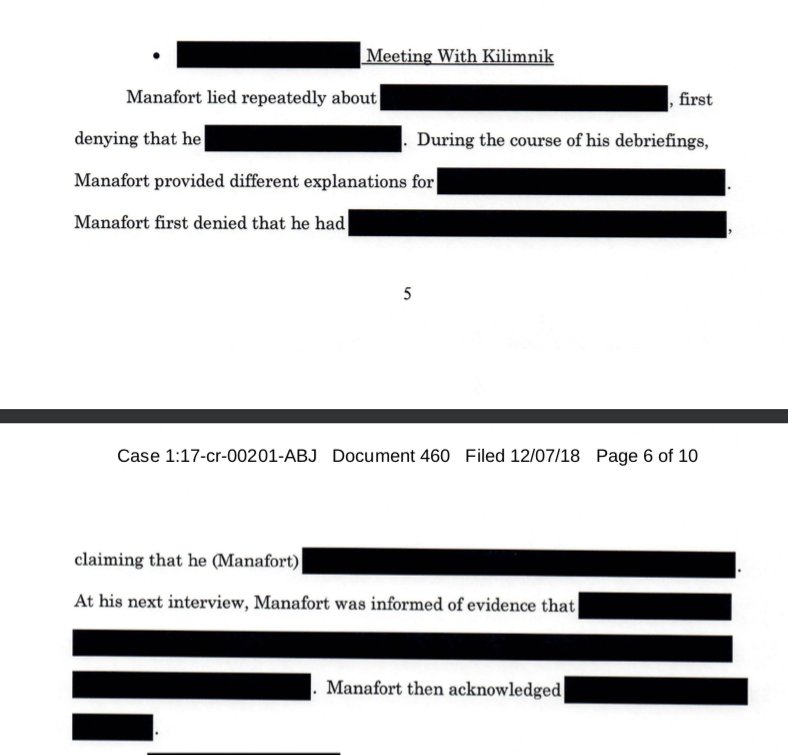 The President's campaign manager conspired with a Russian spy to get around foreign agent criminal law.

Let THAT one sink in.

Mobster is addicted to treason;; news at Traitors Get Fuqqed O'Clock 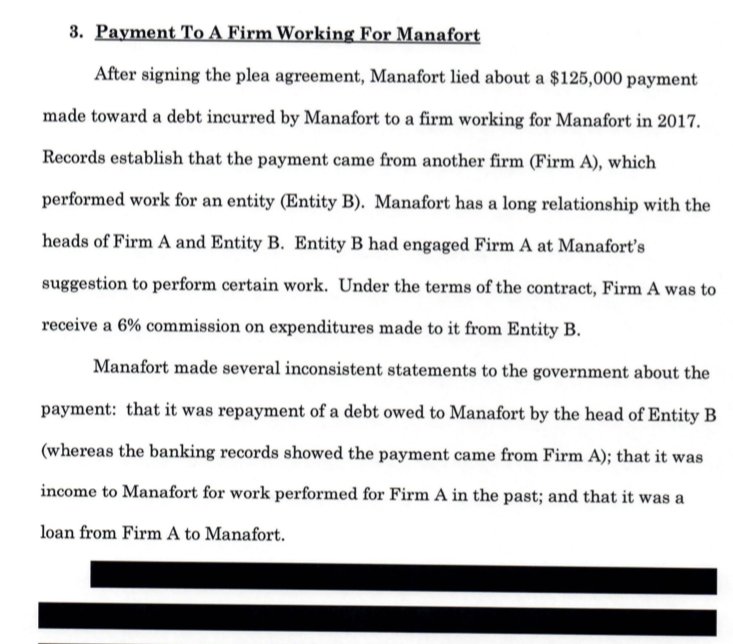 This dumbass tried to lie to two different parts of DOJ like they wouldn't talk to each other. AMAZING. 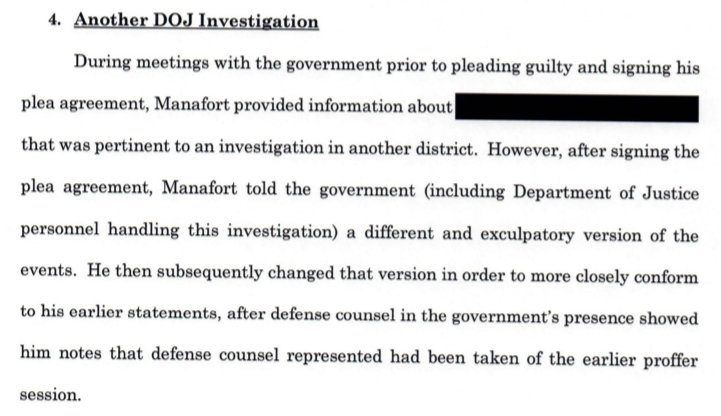 DEAR GOD: Manafort said he wasn't in contact with the Trump people, but then was. Lord, Mobsters are dumb. 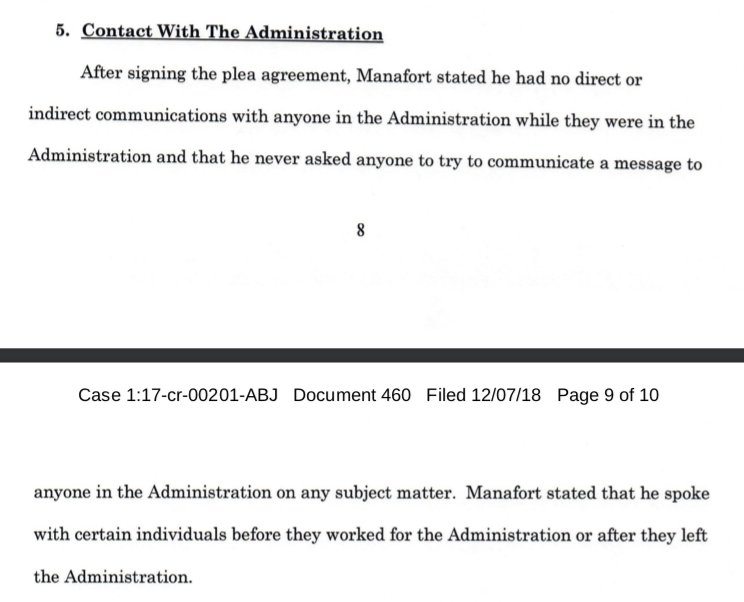 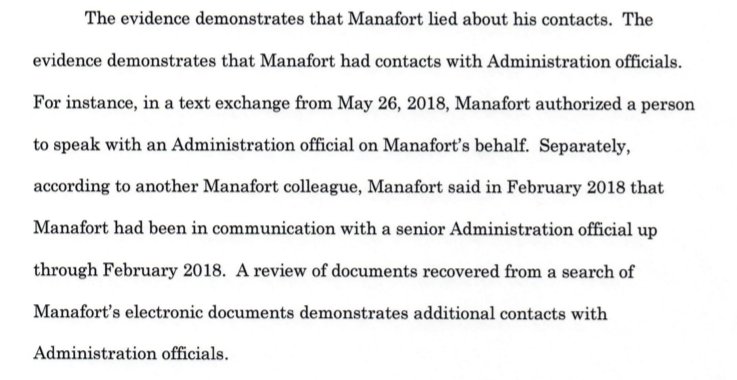 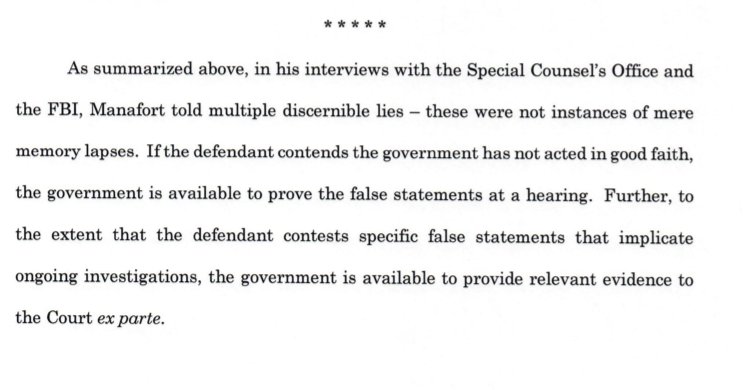 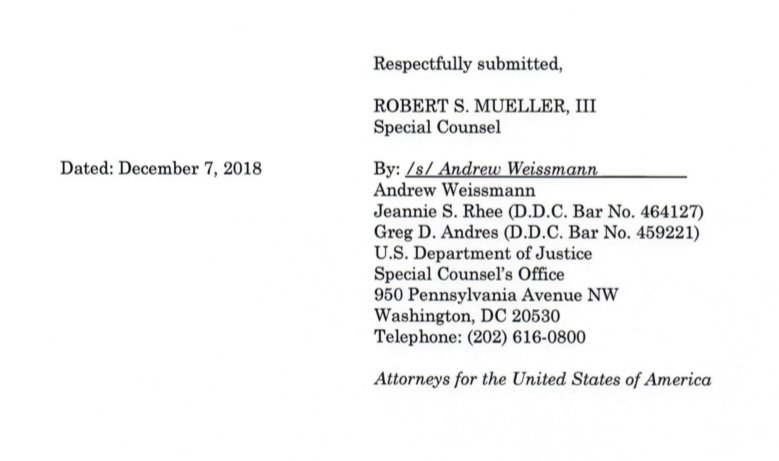 MOBSTERS ARE DUMB. TRAITORS: GET FUCKED.