For those who missed it this morning, here's a quick thread about something 'Tommy Robinson' did this week, and several serious questions it raises. /1 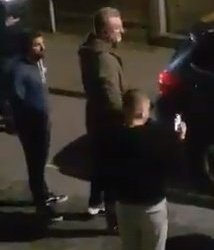 For the last few weeks, a young man called Luke has been using his technical skills to rip the livestreams that 'Tommy Robinson' puts on-line.

He would often point out the inconsistencies in 'Tommy's' rants, and had been a vital resource for anti-racist activists. /2

Sometime in the last two weeks (why I can't give the exact date will become clear soon), Luke made a point about how 'Tommy' had profited from his work.

He used publicly available information - a real estate listing, a newspaper article and video screencaps - to do so. /3

Essentially, in indicating the relative value of 'Tommy Robinson's' house - around 750k in British pounds - he narrowed the location down to one of the villages north of Luton, Bedforshire.

It must be stressed, this was nothing that wasn't already out there. /4

Subsequenrly - nobody quite knows how 'Tommy', his bodyguard Kev Carroll & the Australian-Israeli Hard Right activist, Avi Yemini, found out where his parents lived.

They then drove five hours to look for him, claiming he had revealed his address, and his family had to flee. /5 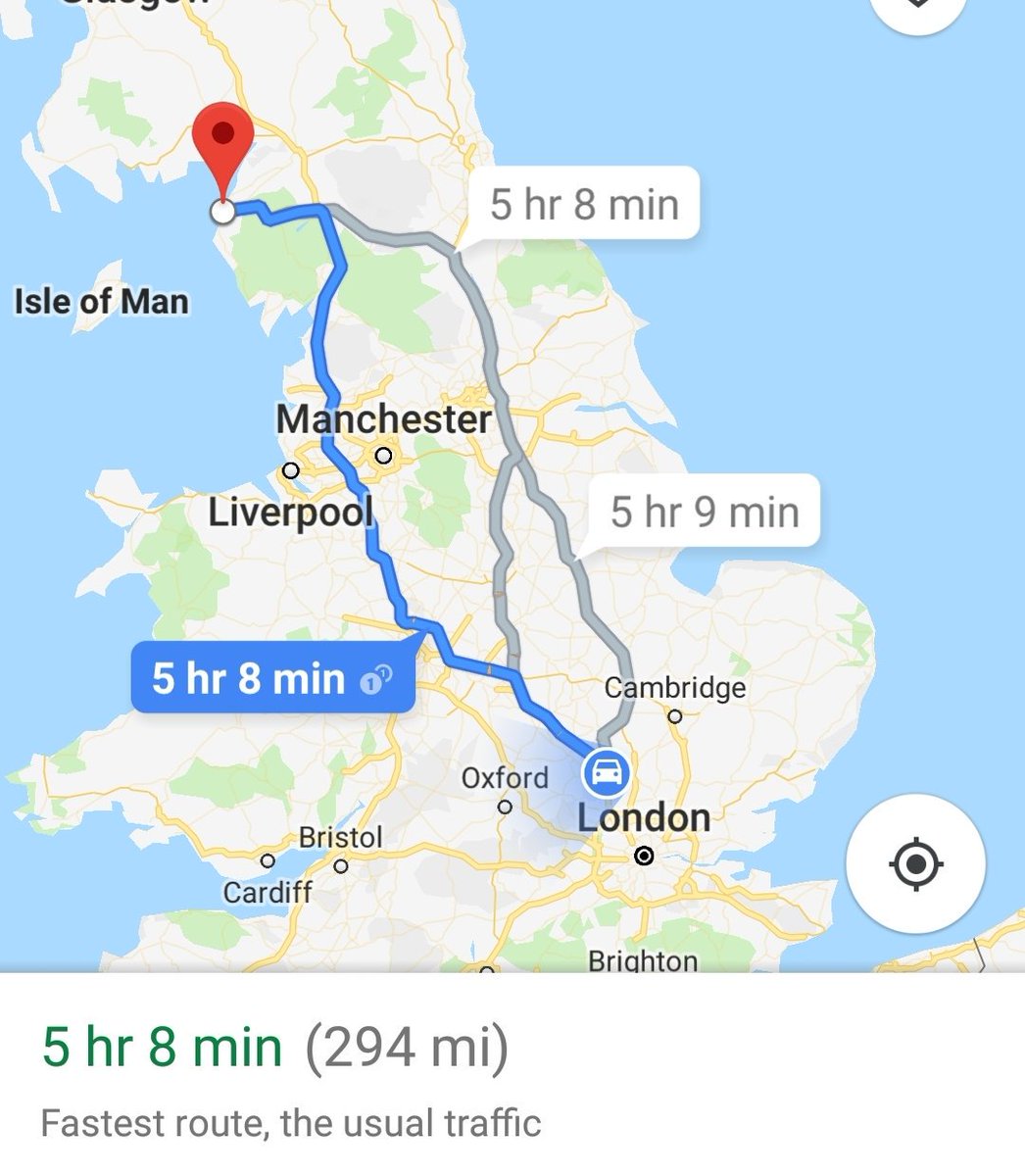 In the middle of the night, 'Tommy' and his crew attempted to doorstep Luke's parents.

Luckily, a neighbour filmed part of it. /6  https://youtu.be/WSUwYXzk-58

Subsequently, Luke was contacted at uni, and a conversation ensued, after which Luke deleted his Twitter account.

According to those privy to the situation, this was in exchange for not revealing his family's details. /7

Now, 'Tommy' would go on to do a livestream - covering his arse, we might add - where he urged people not to doxx the kid or his family.

Too late, his details were widely disseminated. He and his family have been subject to abuse from thousands of 'Tommy's' followers. /8

Luke's now well looked after. He's got a lot of people looking out for him & some heavy dudes ready to drop the hammer on anyone who attempts to retaliate. /9

1. This isn't a one-off. 'Tommy' has doorstopped people for years who criticize him online.

As his profile has grown, he's got cockier, and arguably, angrier.

Anybody else would have had their wings clipped years ago - why is 'Tommy' free to continue? /10

2. 'Tommy' has political ambitions and wants to start with @UKIP.

How does @GerardBattenMEP, who has employed the guy as an advisor, justify keeping him on, after being told that his protege has been using standover tactics to silence criticism? /11

3. 'Tommy' has been using @facebook as his prime tool in organising harassment campaigns - he livestreamed the fact he was going to pay Luke a visit.

Even after the social platform has been told of the dangers his page poses, why do they not act to remove his page? /12

4. ...and this is my final question - why and how have 'Tommy's' actions had no effect thus far on his continued freedom after being released from jail, pending the Attorney-General's decision on the Leeds contempt of court case? /13

If you think, like me, that this is all a bit of a pisstake, please pass the thread on, and don't afraid to contact me with any questions.

'Tommy' is nothing more than a thug and a standover man - not a journalist, or an activist. He needs to wind his head in. /FIN

PS. If he comes to mine, he's getting my fat arse in boxers and bed hair. Punishment enough.

PPS. Even some of 'Tommy's' more Nazi fans are getting sick of the panto hardman nonsense. 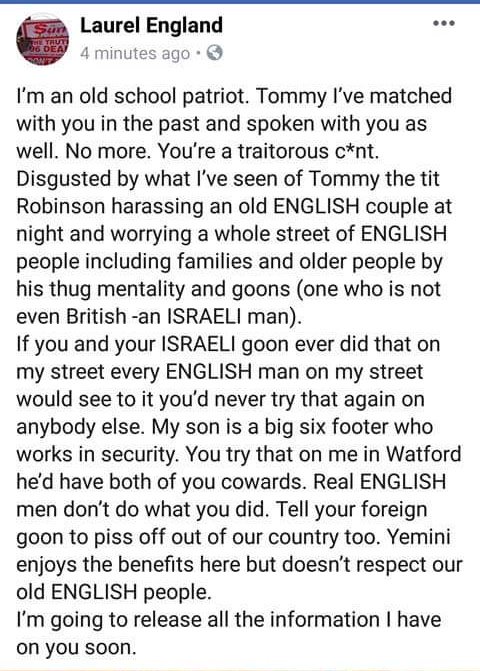