"Under new rules, British companies will no longer be able to create promotions that depict men & women engaged in gender-stereotypical activities, amid fears that such depictions are contributing to pay inequality & causing psychological harm"

Who gets to decide what counts? 1/

If they don't work, they why regulate or ban them? 2/

Smillie, of the Advertising Standards Authority, said comedy would not serve as a defence. “The use of humour or banter is unlikely to mitigate against the potential for harm."

Because the Brits are unable to understand humor or irony? 3/

The UK ad standards are described here  https://www.theguardian.com/media/2018/dec/14/uk-advertising-watchdog-to-crack-down-on-sexist-stereotypers … but all I could think about when reading them was the smug sanctimony of: 4/ 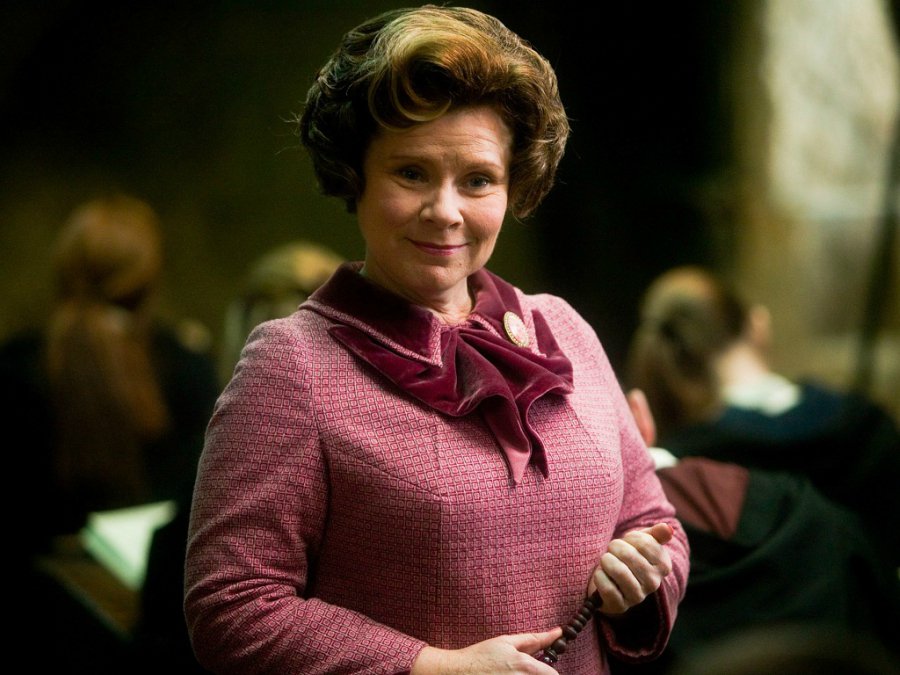 Finally, any pay inequity between men and women arising from discriminatory practices is a serious topic. If there is scientific evidence that regulating the content of ads reduces any such behavior, I would like to see it. 5/

And on cue, on the first day they are in effect, these advertising standards are used to restrict free expression. Someone is offended by showing a woman next to a stroller or a distracted man forgetting a baby.  https://www.independent.co.uk/life-style/women/adverts-banned-volkswagen-car-philadelphia-cheese-advertising-standard-authority-gender-stereotypes-a9055561.html … Also: #streisandeffect 6/

And indeed, a year later, as featured earlier In this thread, Ella Smillie, “head of policy and campaigns at the Fawcett Society,” said her organisation welcomes ASA rulings about advertising content, and she is happy about the power to regulate what others can say and see. 7/