Eric Garland+ Your Authors @ericgarland Intelligence analyst and advisor to CEOs and governments. I break down global events into clear narratives and appropriate profanity. Dec. 21, 2018 1 min read + Your Authors

Gather round while I DC-splain the awesomeness of the best bitchslap resignation letter of all time from SecDef Mattis. 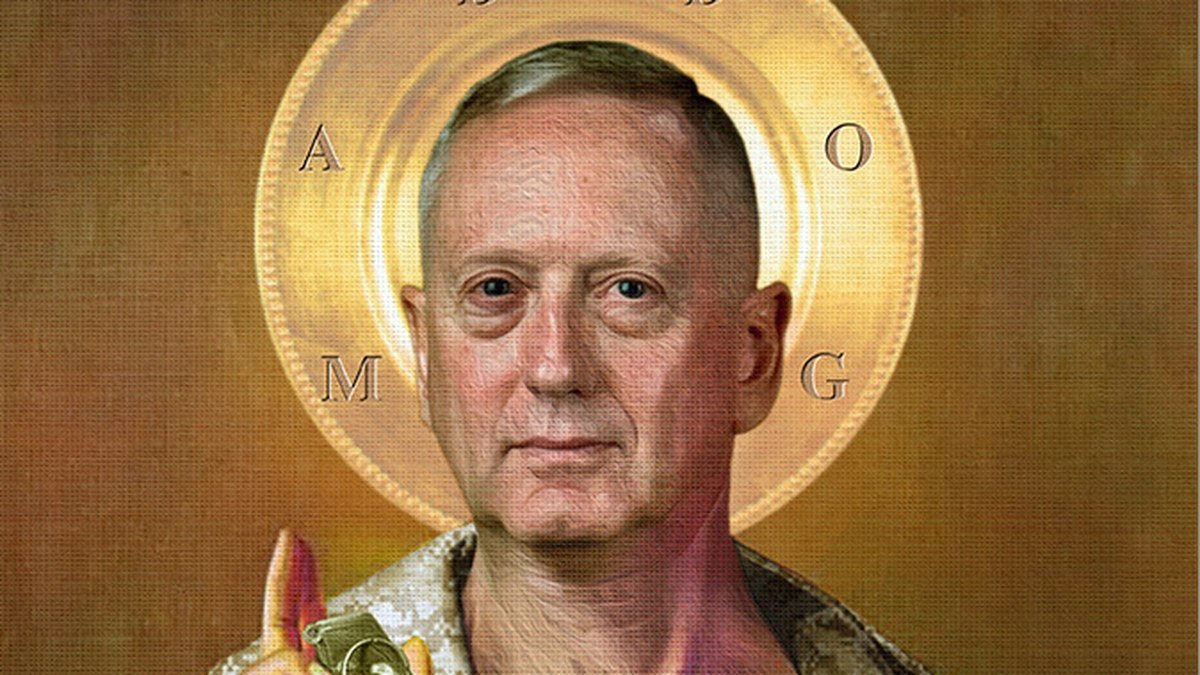 It was fun to be Secretary of Defense for DoD and not you, because fuck your couch."

"While you golfing and molesting glowing Saudi orbs, we were busy at work making sure we are even better at the two things we do best: killing people and breaking their stuff anywhere in the world."

"We have kept our alliances strong, much to the dismay of your Russian, Chinese, Saudi, Qatari, and Mob patrons because that's how we win wars. All this despite you being an uncouth assface to people who helped us win WWII and kill terrorists. You asshole."

"Russia and China are particular frickin' problems, and you and Kremlin Barbie and Idiot McSonInLaw have been cozying up to them for cash. During this period, you tried to dismantle the State Department like a complete fuckhead."

"I've been fighting Mobsters and hostile nation states for four decades while you were complaining about bone spurs. And our allies will join the whole DoD in surviving your brief reign of complete horseshit. Time for you to get all the way fucked."

"Not like you'll politically survive Nancy Pelosi and Adam Schiff come five weeks from now, but if you did, you'd deserve the Whitaker of SecDefs. Anyhow, here's when *I* will be leaving. Is that not how it normally works. But you're a Mob Russian asset, so get fucked."

"Anyhow, back to work assuring a smooth transition to non-Mob rule, fucking up ISIS/Russia/The Mob. Note that I work for America and not you. Because fuck you.

Signed,
Guy who pretty much every Marine loves because I literally sleep with them in foxholes when I don't have to."