Global expectations (of the next chapter of history) got darker... 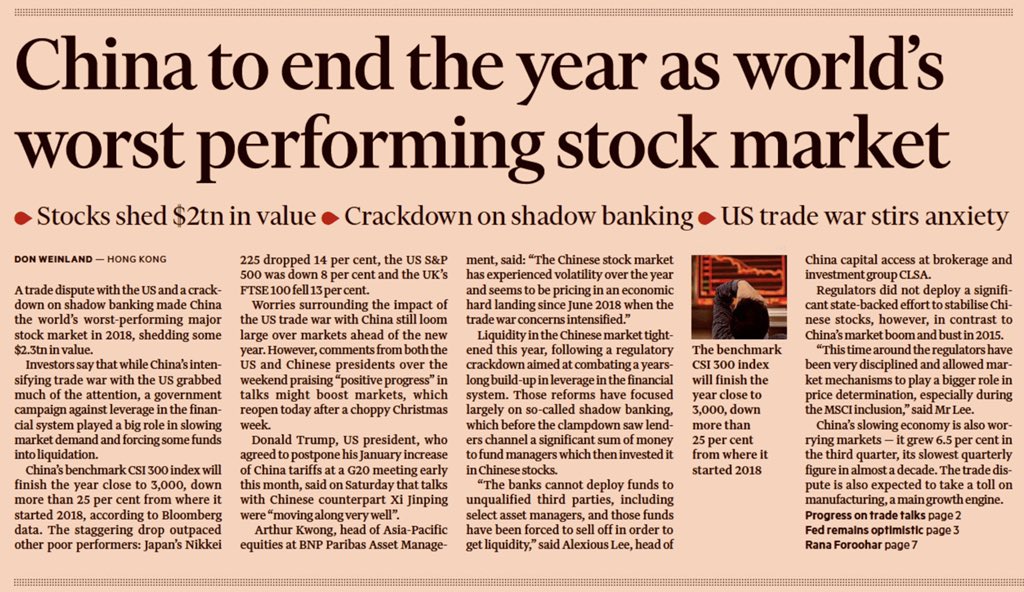 3/ Here is tweet from 3 years ago, the leverage in China was widely known. Question was if + when gov would act.

4/ Today Q is if investors see what the cynic sees... inducement of foreign investment into high-tech high-growth China which is really directed by gov’s not so invisible hand(see Jack Ma)—& may be used to bail out old China.

5/ When in Hangzhou some mos ago at “Fund town” a complex modeled on Greenwich CT, dedicated to 1,000+ hedge funds (built in 3 years)—i asked how they run their Long/Short portfolios