I love coffee. You probably do too. Therefore, let me introduce you, if you're not already familiar, to the world of Viennese coffees & coffee houses - because they're what you need in 2019. THREAD 1/ 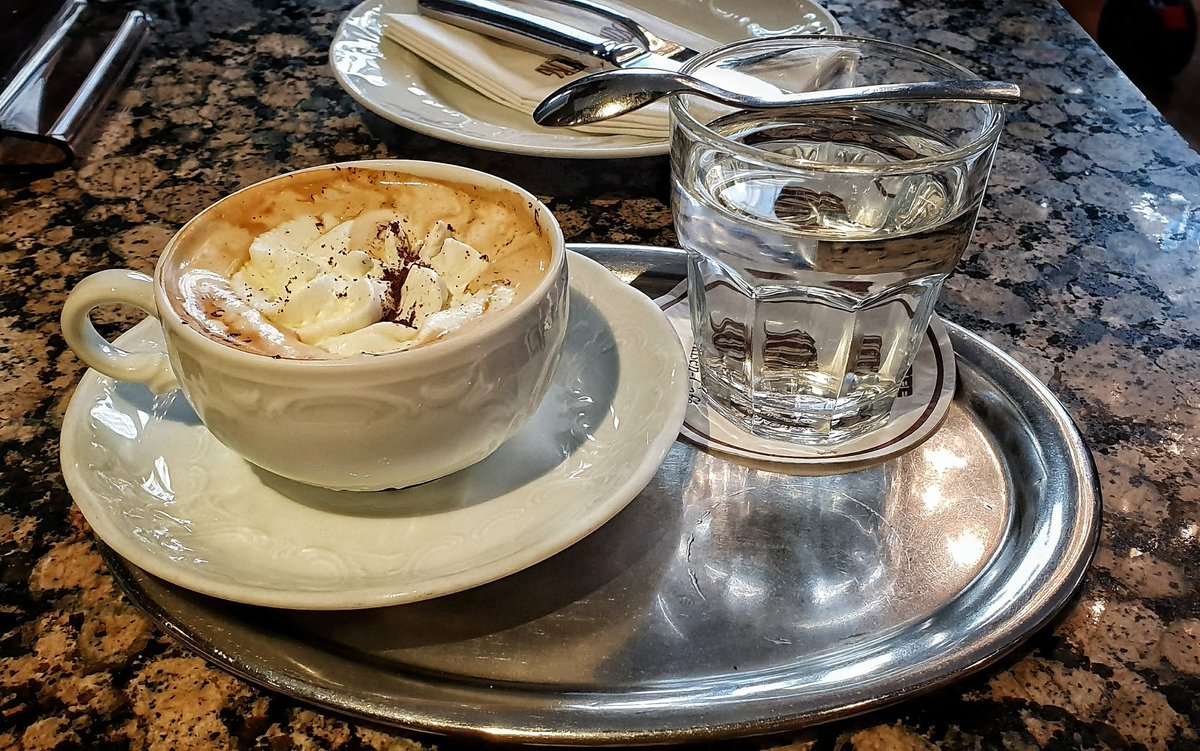 So, first things first - coffee has a long history in Europe, and a far, far longer one in the Islamic world.

Vienna wasn't first with coffee houses. It just got really, really enthusiastic about them. /2 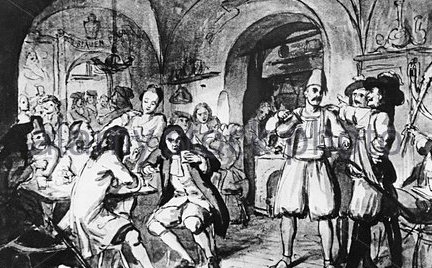 There's a cutesy legend that coffee was introduced to Vienna in the aftermath of the Siege of Vienna of 1683. Allegedly, coffee beans were found in the abandoned camp of the Turkish besiegers, and a Pole, Jerzy Franciszek Kulczycki, given license to open a coffee shop. /3 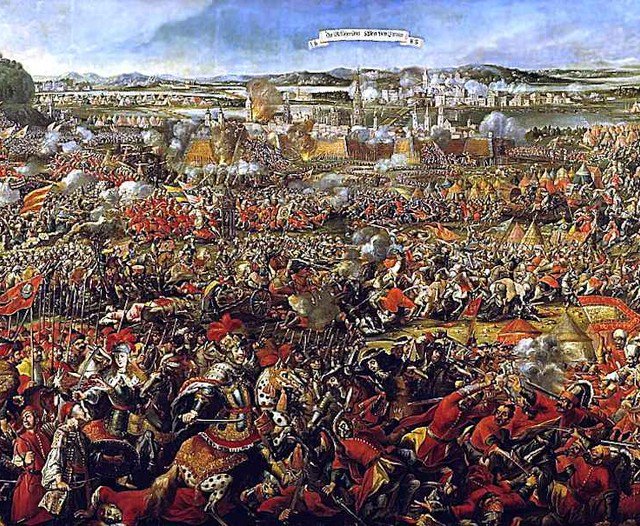 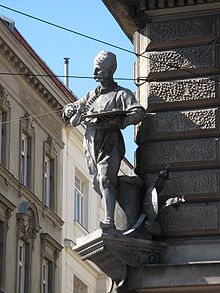 This is of course, just a legend. The first coffee shop in Vienna was opened by an Armenian dude, Johannes Diodato, who imported the stuff, in 1685. The drink, served Turkish style (thick and very, very strong) was an instant hit. /4

As was the case in coffee houses across Europe, the first coffee houses were men-only, places for serious business & deals to be done.

It would be over a century before women were allowed in. BS, of course. Caffeine sees no gender, no barriers. It is the great leveller. /5

Over time, cafe owners began to experiment with adding milk and sugar (when it was available) to the black brew to make it more palatable.

Trade & knowledge swapping across Europe resulted in many impressive concoctions. /6

Viennese coffee houses do all the standards - a ‘Brauner’ is a normal coffee with milk, a ‘Schwarzer’, a black one - but there are many variations that employ cream, liquor and other ingredients. /7

The ‘Melange’ is a fluffy little thing, using a standardised mix of steamed milk and foam, with a shot of espresso in there somewhere. If you're feeling really cheeky, a 'Kaisermelange’ adds egg yolk & honey. /8 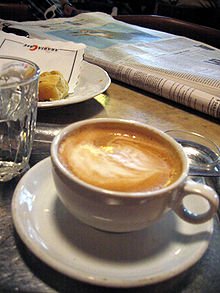 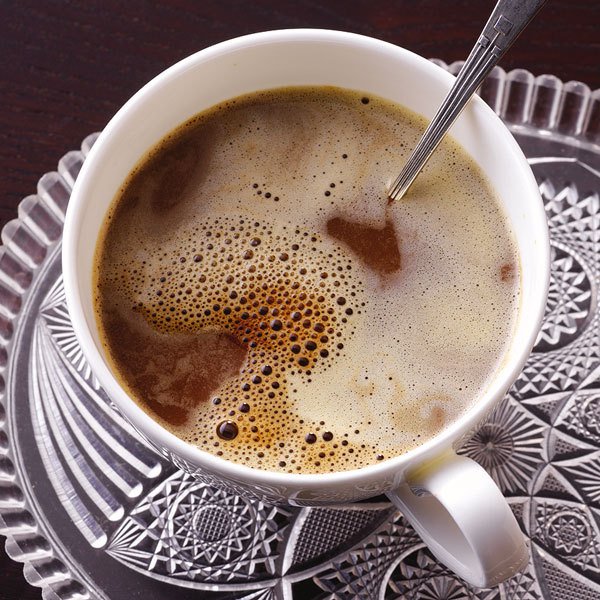 A 'Fiaker’ (named after the horse cabs of the city) is strong black coffee in a glass with rum & sugar in a glass, with whipped cream on top.

An 'Einspänner’ leaves out the rum and amps up the strength of coffee. Both were popular with those working outside in the cold. /9 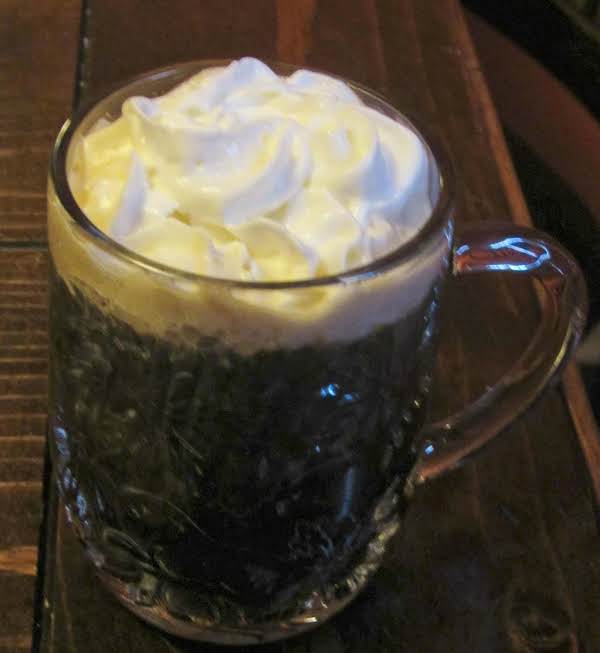 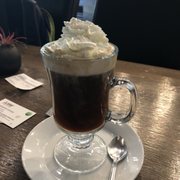 A ‘Franziskaner’ is really finely ground coffee, with a dash of milk and whipped cream wodged on top and dusted with chocolate powder - like a cappuccino that isn't here to play.

Named after monk's robes they resemble. My favourite. /10 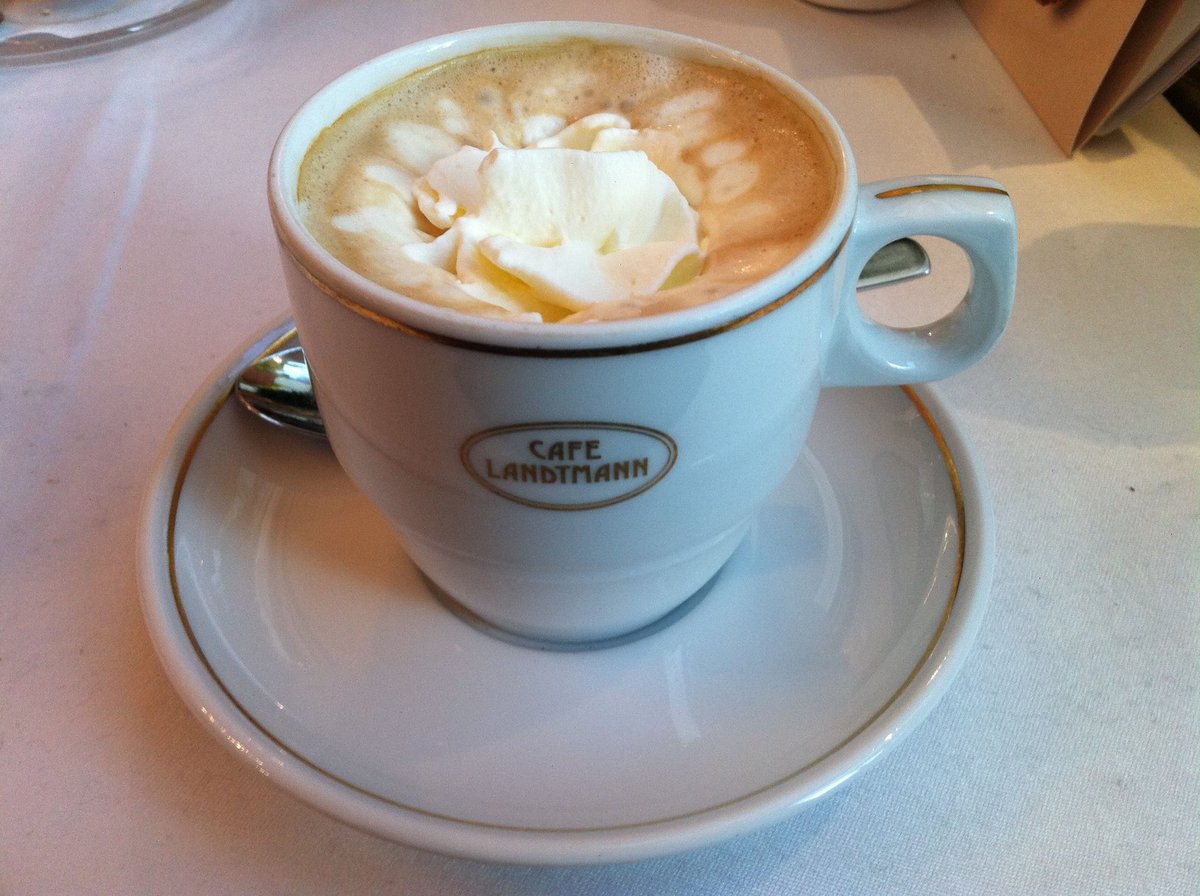 Finally, a 'Maria Theresia’, named after the great Empress, adds orange liqueur to a black coffee, and piles on the whipped cream, with grated orange rind on top. Zesty. /11

There are plenty more variations, but half the joy of Viennese coffee culture is discovering new variations. /12

Viennese coffee houses probably reached their peak in the late 19th century, as the drink became affordable to a much wider audience.

Cafes sprung up across the city, catering to everyone with a few coins in their pocket. /13 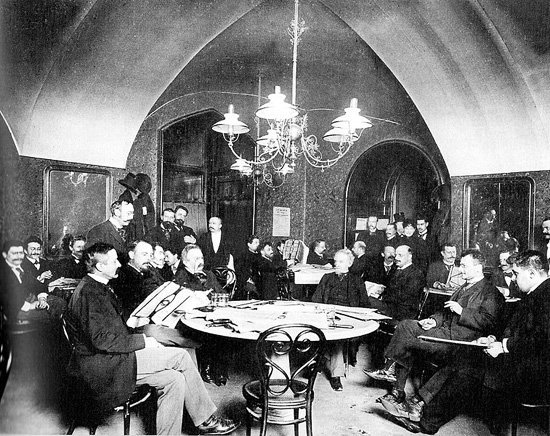 In the early 20th century, Klimt, Freud, Stalin and Hitler, along with many other notable figures, made coffee houses essentially their place of business - some took mail for people who frequented daily. /14 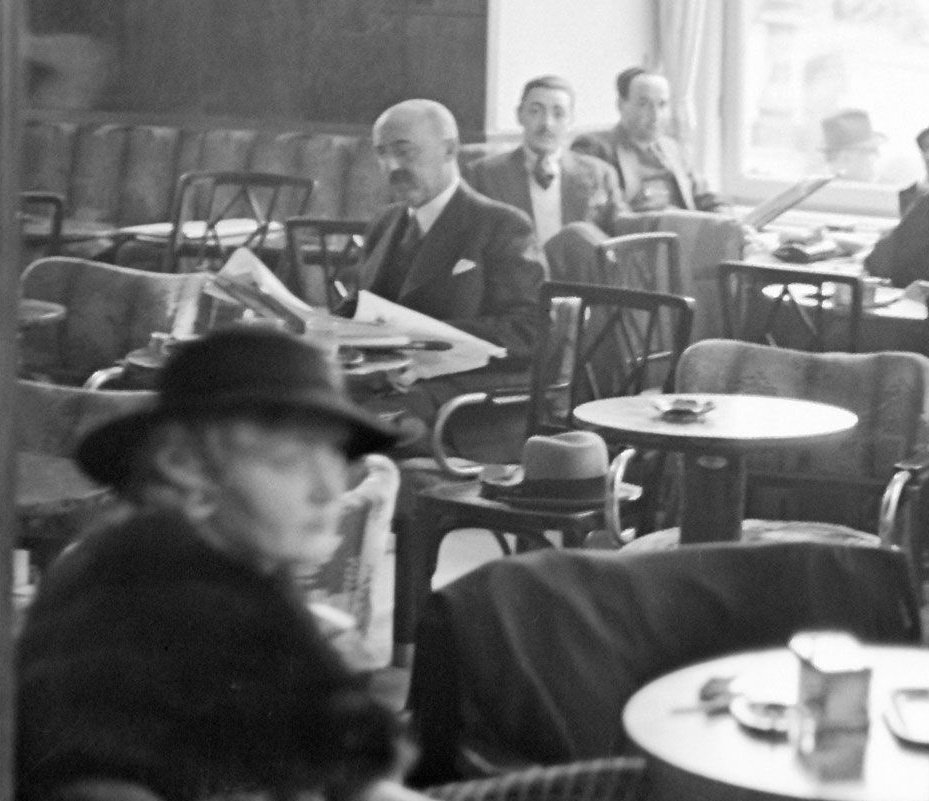 The popularity of Viennese coffee houses at this time can be put down to two things - they were well appointed, yet served cheap food and drink, and you could linger over a single coffee for hours - they really were 'Vienna's living room’. /15 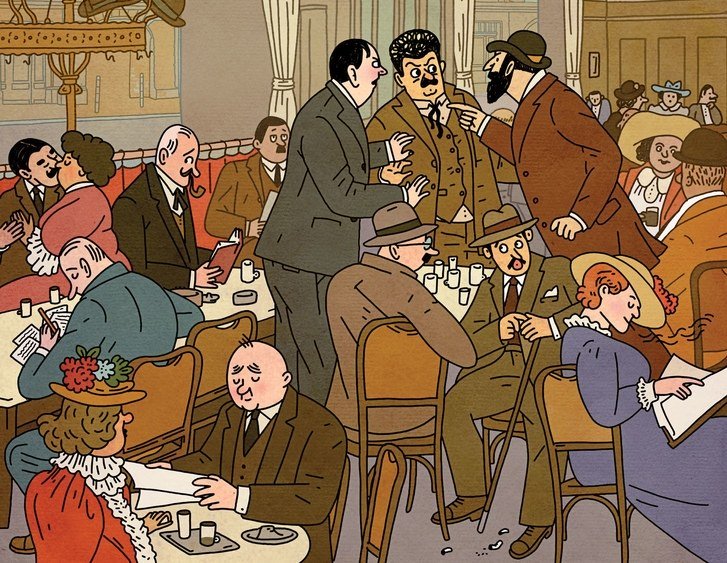 Today, there's a lot less cafes, but those that survive do a thriving trade - some of the heavyweights include Cafe Central, Cafe Hawelka and Kaffee Alt Wien. /16 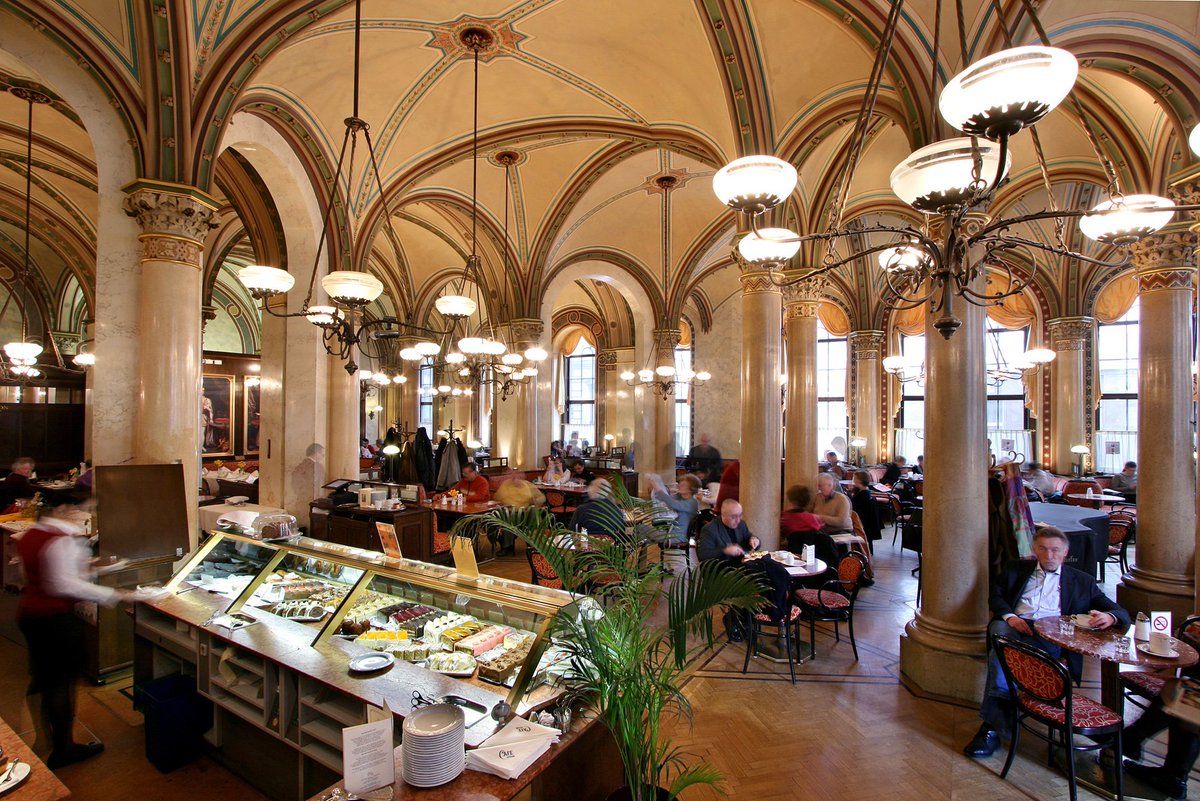 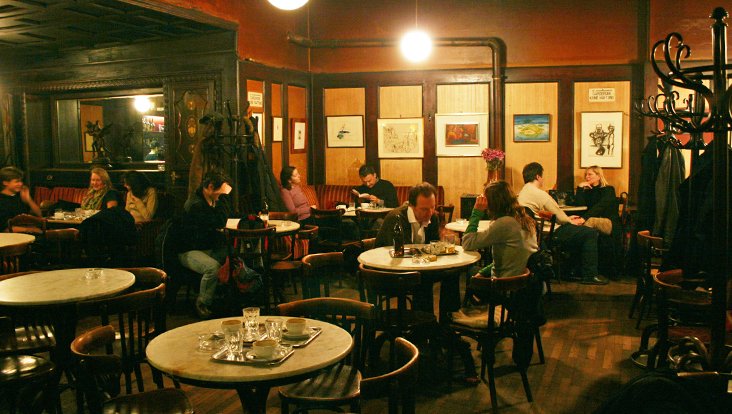 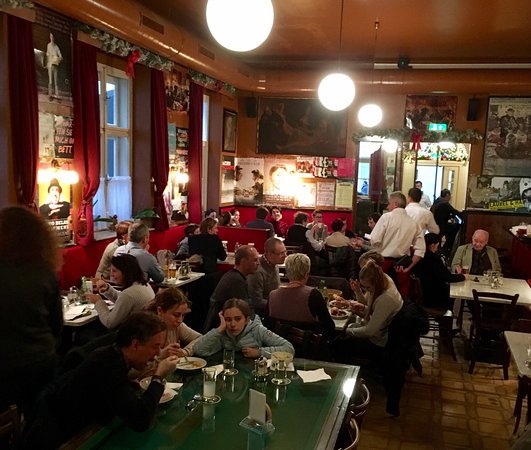 My favourite cafes are the Café Schwarzenberg and the Cafe Bellaria. Cafe Schwarzenberg is a really lushly appointed place with marble tables and suited waiters - this is a thing in Vienna, appearances mean a lot. /17 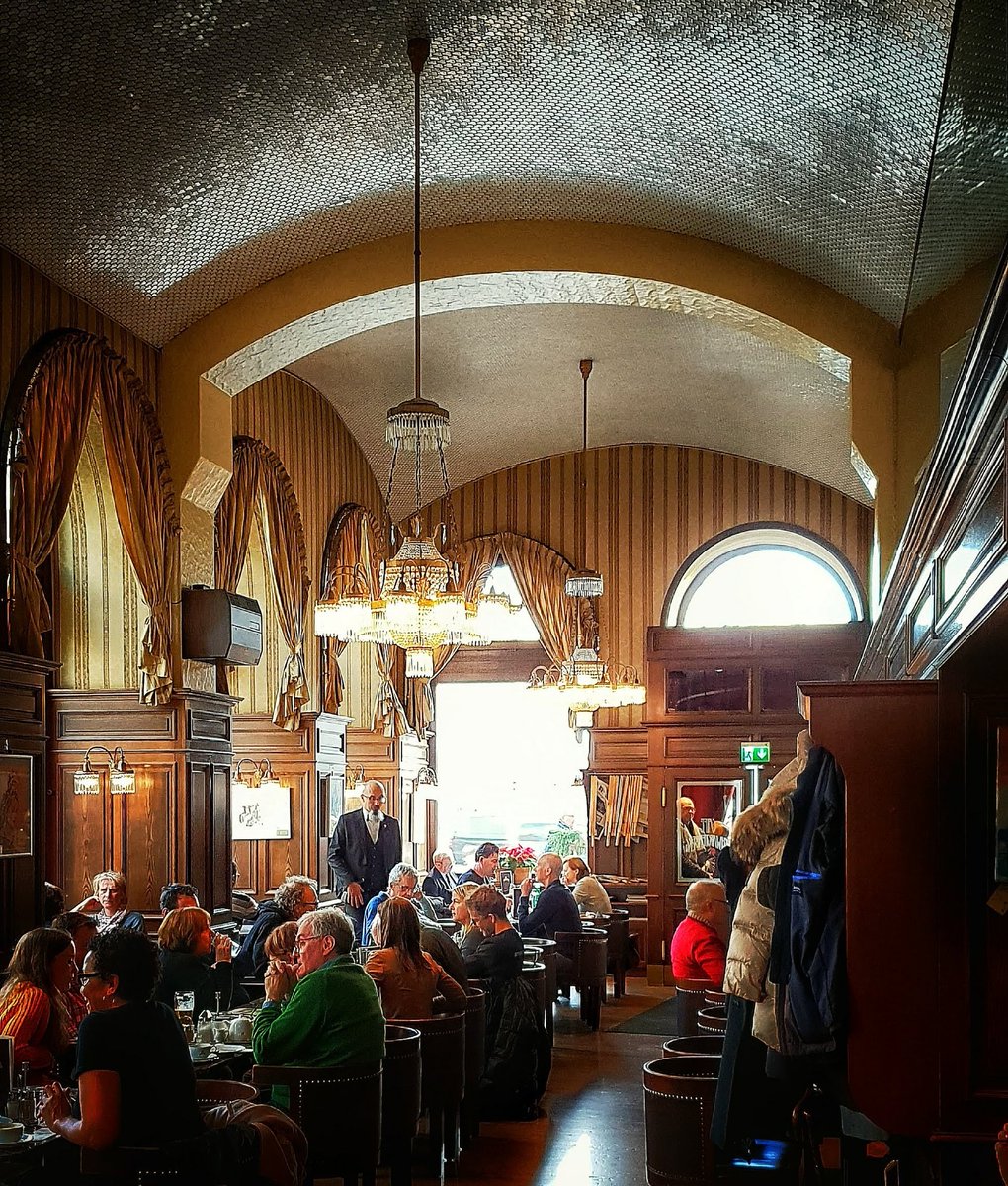 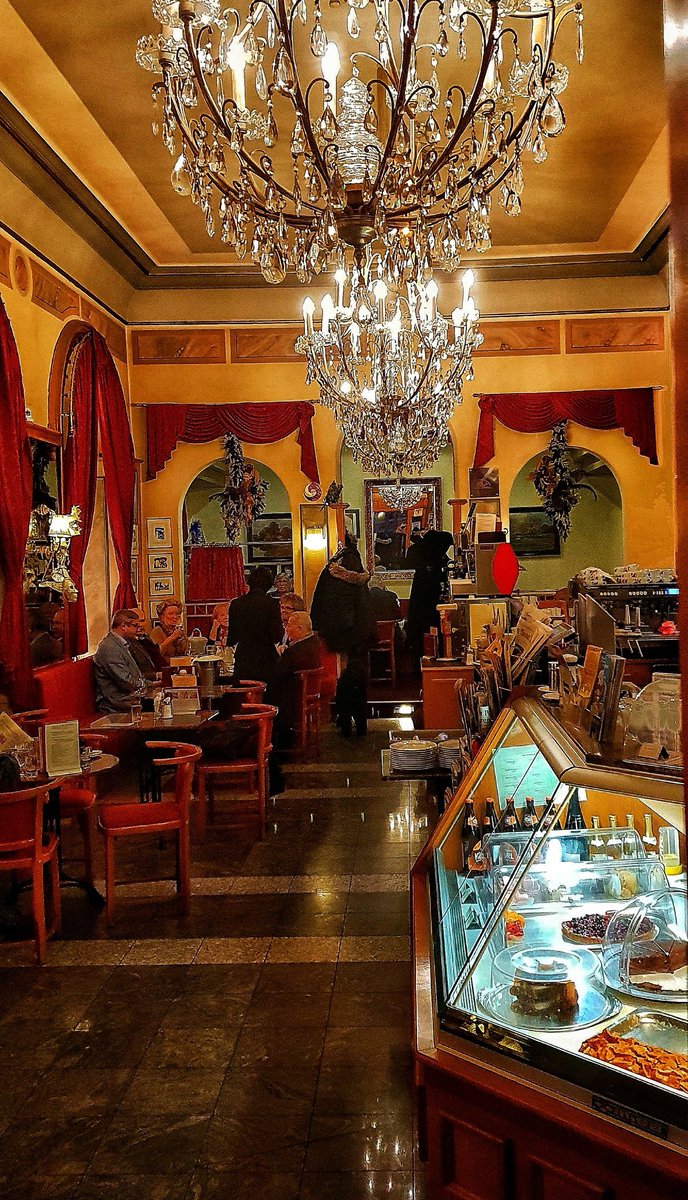 The Cafe Bellaria is an old actor's cafe near the opera - Marlene Dietrich used to hang out there. It's got a gorgeous interior that oozes a colourful past. /18 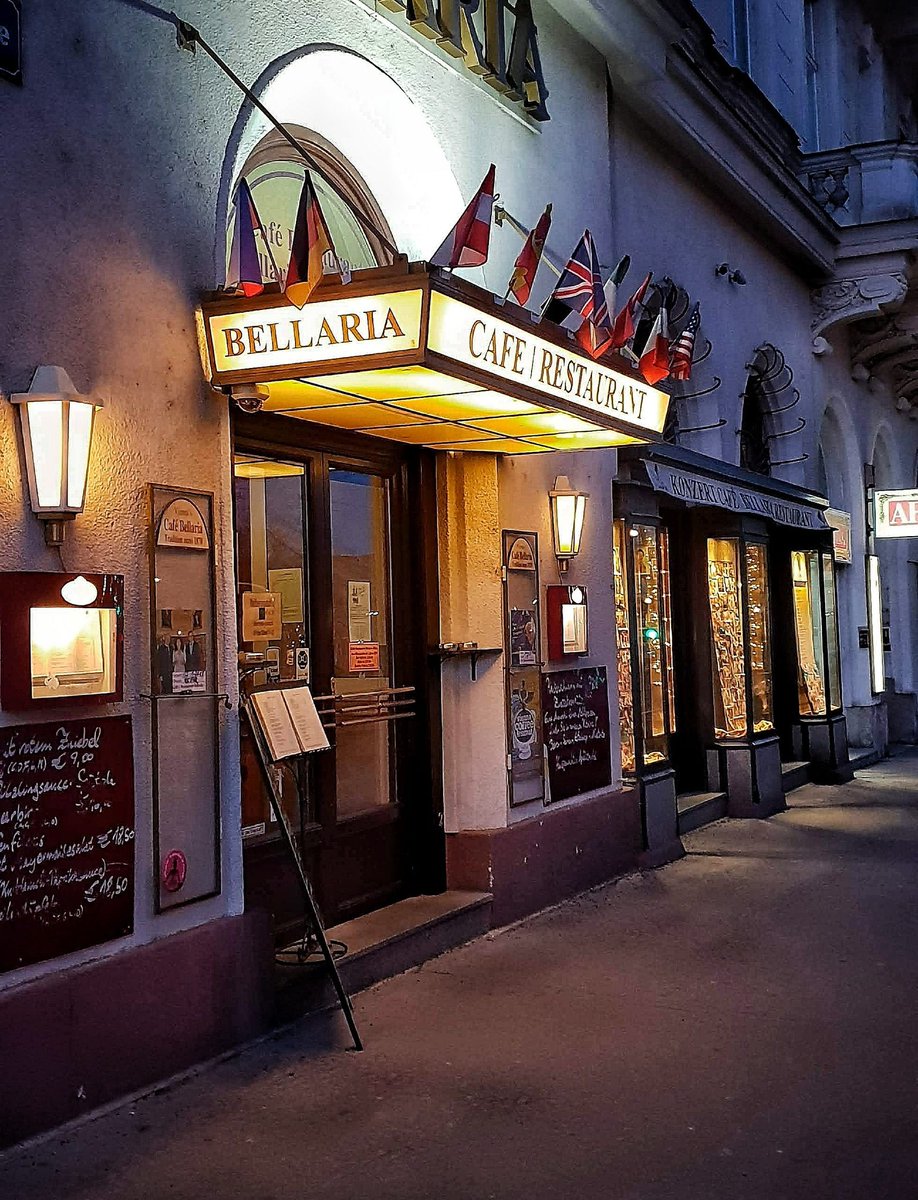 What I love about both places is the sense of ceremony & tradition that comes with ordering and drinking coffee, and the 'time and space’ one buys, to quote the entry made onto the UNESCO register of ‘intangible cultural experiences’. /19

Seriously, guys, a couple of bucks and you can sit reading the papers, shooting the shit and watching the world go by all day, and you won't be bothered. Hell, they'll keep topping up the glass of water that comes with your coffee. Wonderful. /20

Money increasingly buys less these days, so it's nice to know that in Vienna, at least, a few coins can still buy you a little peace of mind, calm, respect, and a nice caffeine rush. /21 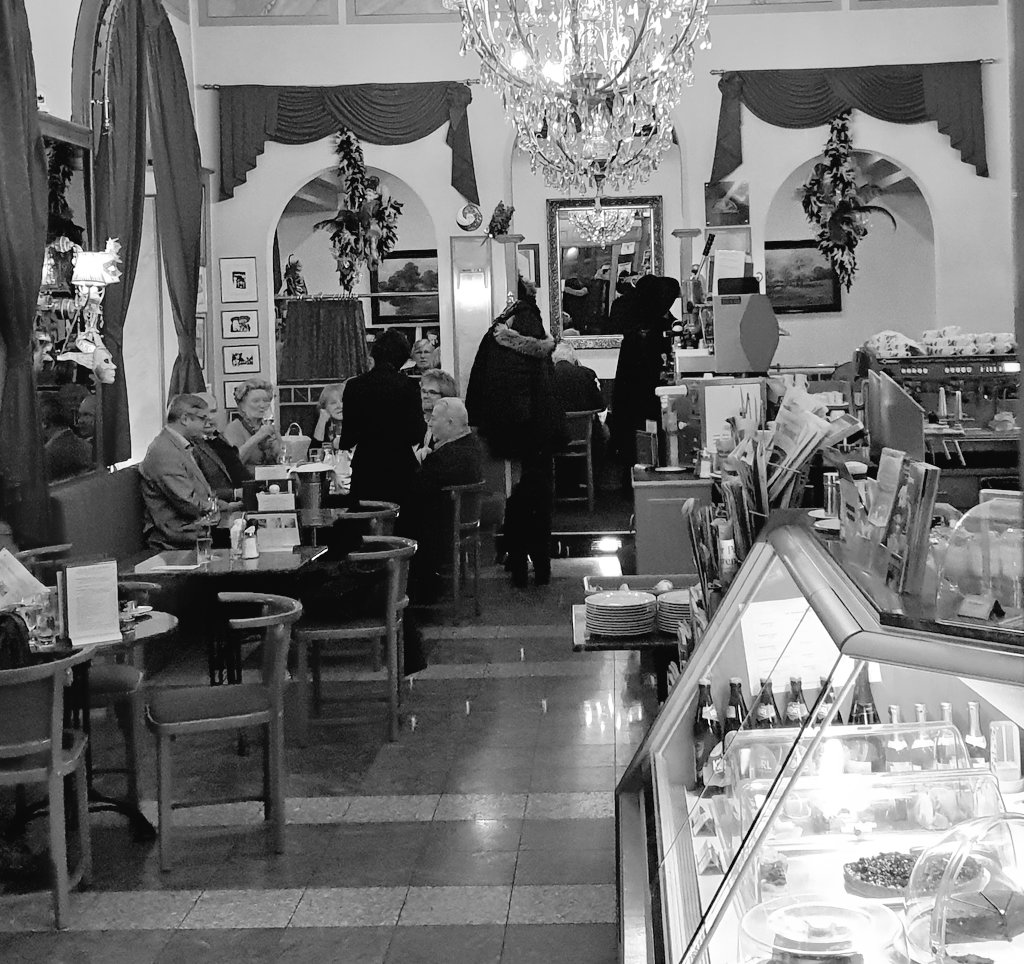 To learn more about Viennese coffee culture, check out the write up from @stadt_wien. /22  https://www.wien.gv.at/english/culture-history/viennese-coffee-culture.html …

For a good list of cafes in inner-city Vienna, check out the @wieninfob2b guide. /23  https://www.wien.info/en/shopping-wining-dining/coffeehouses/in-the-old-city …

Hope you enjoyed that - more to come, and especially about Vienna, a very special place. Bottoms up! /FIN