The selfie-effect only seems to get worse; many risk their lives for the Instagram GeoTag. Because the National Parks were irresponsibly left open during this shutdown, it likely worsened the problem.  https://www.washingtonpost.com/news/national/wp/2019/01/04/three-have-died-in-accidents-in-national-parks-since-shutdown-began-the-parks-were-closed-during-previous-extended-shutdowns/?utm_term=.d891a64d799e …

But these incidents are not alone — it's a slight blip in a broader societal change, where smartphones have redrawn risk boundaries. 250+ have died taking a selfie; thousands more die each year because of distracted driving.

Outside of accidents & risk, Instagram and travel blogging GeoTags have reshaped how governments invest in national park infrastructure. The new Environmentalism strategy is to "Leave no GeoTag." We see this worse in countries like China.

Here are some pictures to see the scale of the tourism influx problem in China. Many are from the coverage of @WhatsOnWeibo. Much of this is caused by a unified calendar; you could start to point to social in recent years. Shenzhen beaches now use IoT turnstyles for scheduling. 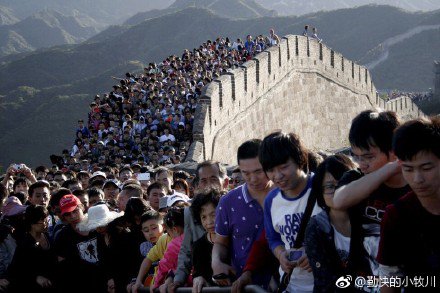 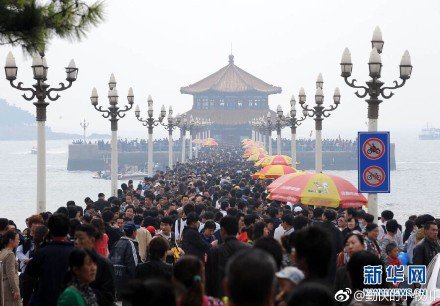 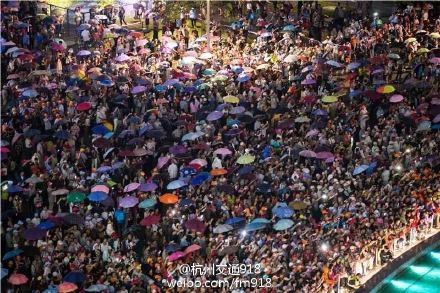 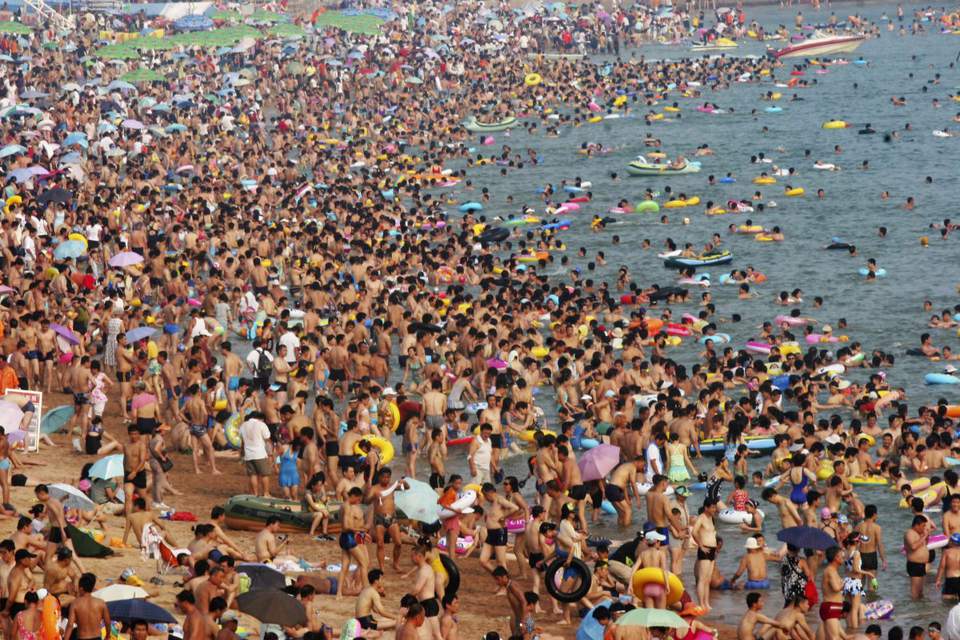