So there I was, dragging my long-suffering wife around the inner-city of Vienna, looking for old stuff, when I came across the headquarters of a secretive brotherhood with a history stretching back centuries… THREAD /1 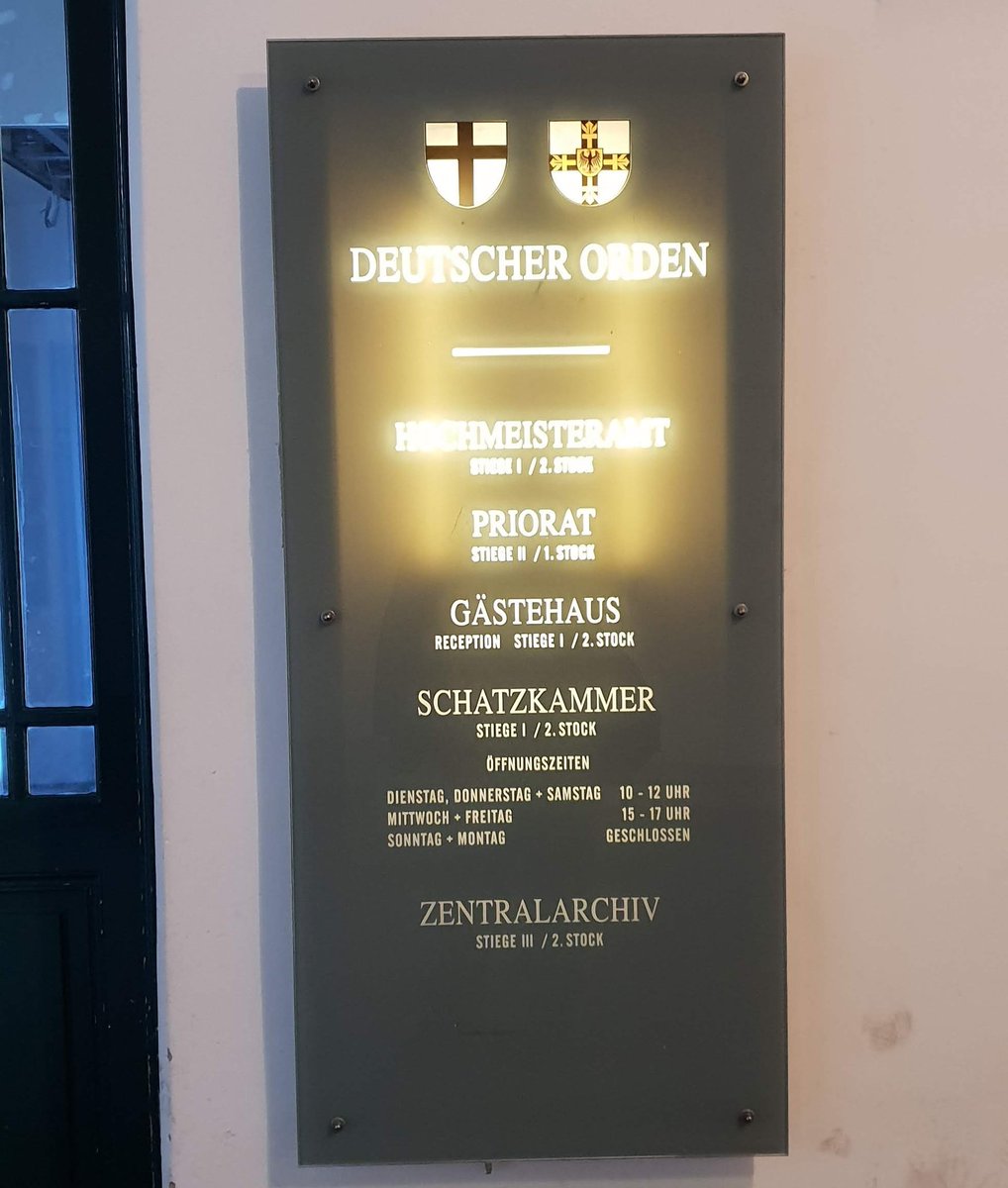 You might know the Deutscher Orden by another name - the Teutonic Knights. Alongside the Knights Templar and the Hospitallers, they were one of the major military orders established during the Crusades. /2 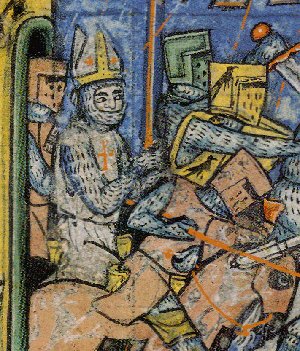 To be specific, the Teutonic Knights were established in the 1190s, in the city of Acre, in what is today Israel, to manage and defend the hospital/hostel for pilgrims there. /3 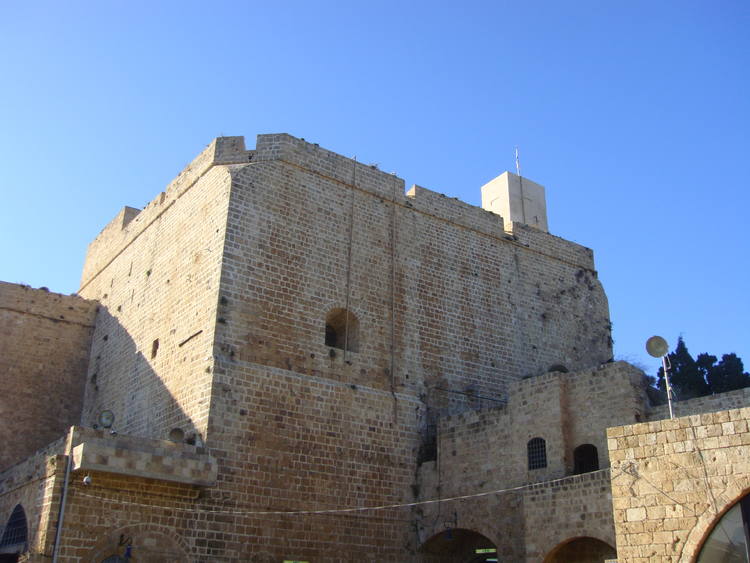 The Teutonic Knights were distinguished by their white robes with a black cross. That cross has worked its way into a lot of German military iconography. /4 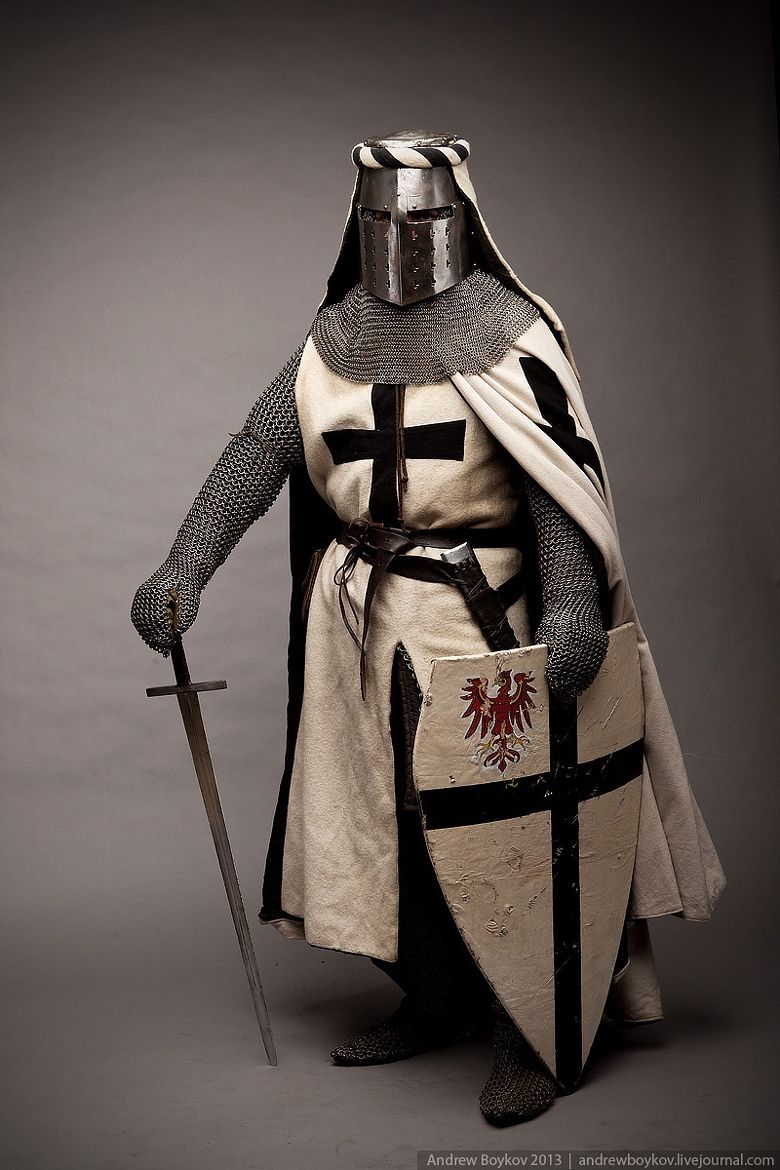 Thirty years later, the Teutonic Knights had withdrawn to Transylvania, as the crusader orders had been forced to leave the Holy Land. Here they assisted in fighting off incursions of Cuman invaders, steadily growing in numbers and influence. /5

The Teutonic Knights came into their own, however, when they were asked to participate in the Northern Crusades to bring Christianity to the Baltic pagans.

Over the next century, the order fought their way across Poland, Lithuania & Latvia, building castles behind them. /6 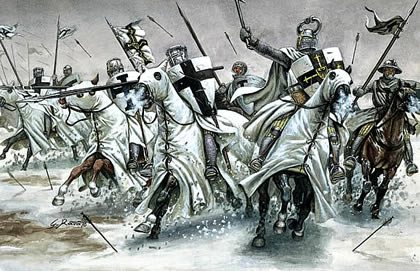 It needs to be understood that free of links to monarchs, answerable only to the Papacy, the Teutonic Knights became a power in themselves. They won themselves their own state, made the Baltic Sea a base, drew considerable incomes from those under their control. /7 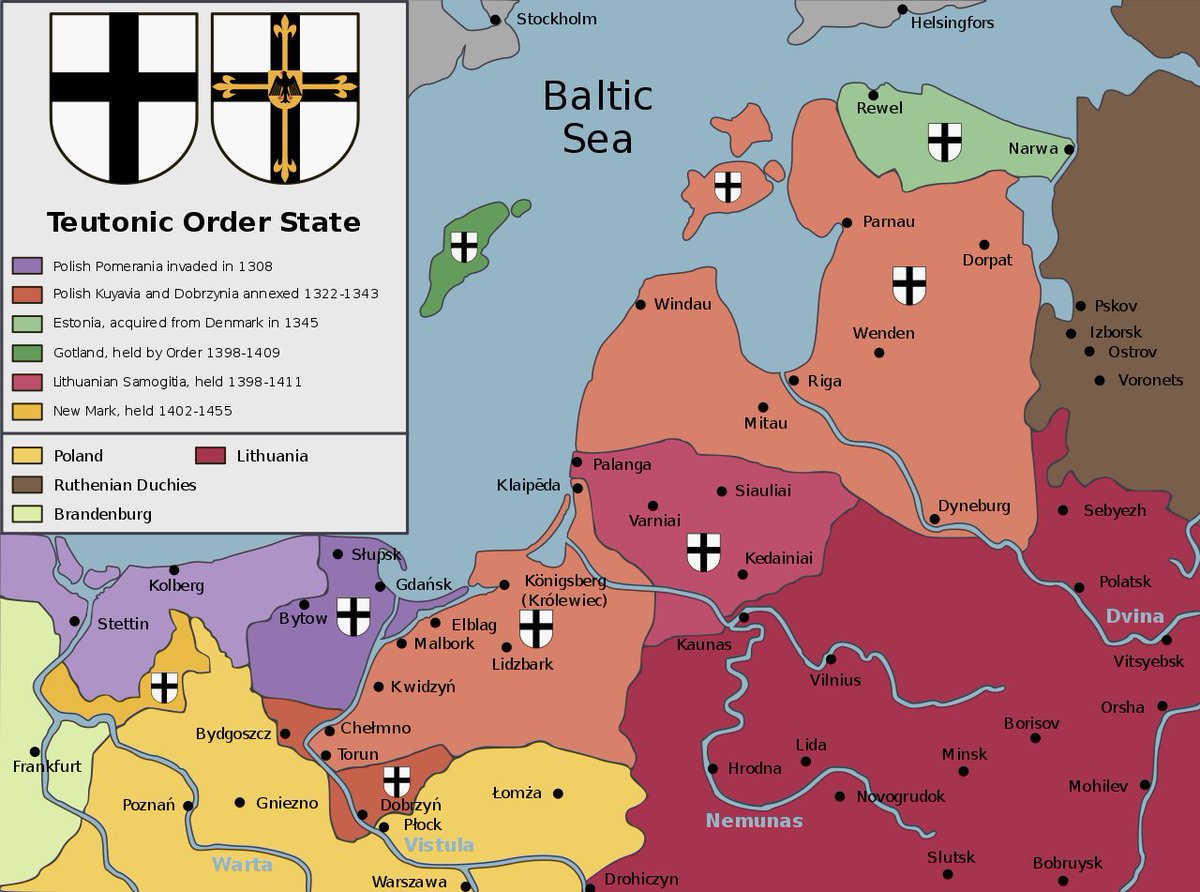 Indeed, after the 13th century, the Teutonic Knights spent most of their time either defending their lands, or trying to break a little piece off their rival dukes and monarchs.

They even managed to weather the 16th century Reformation, although they lost their Baltic state. /8 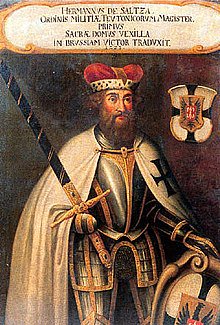 Oh yeah, almost forgot the Mongols! The Teutonic Knights were one of the big players try to hold off the Mongols as they rode from the steppes to try to take Central and Western Europe. 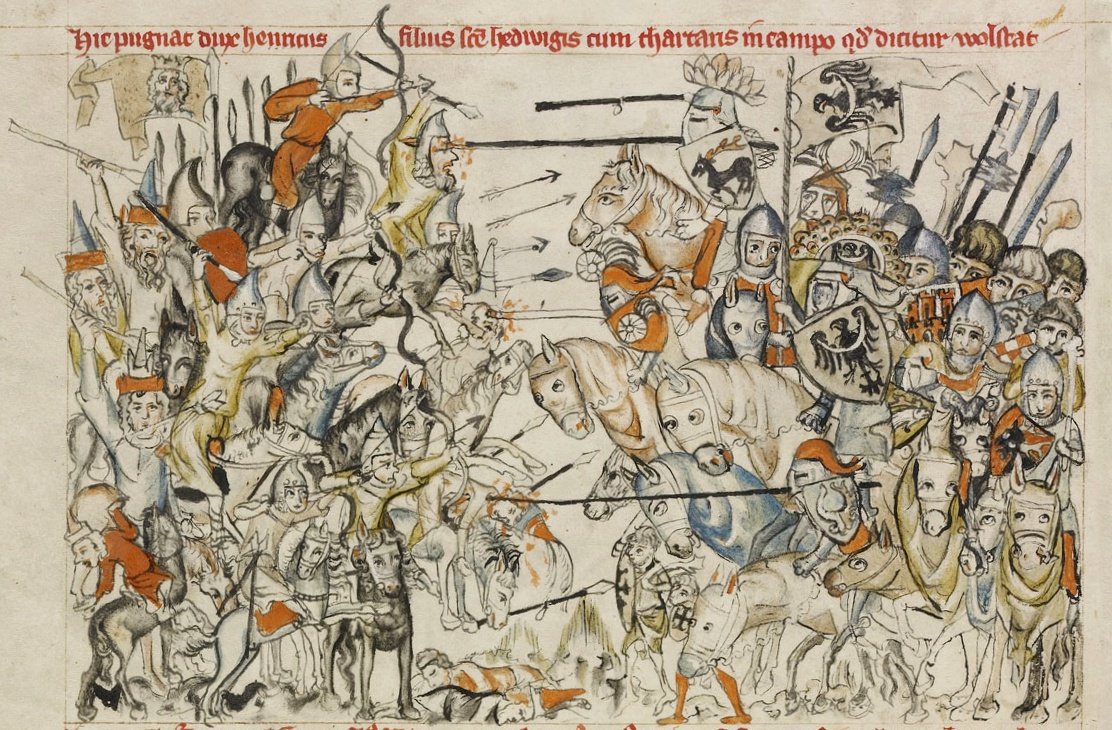 From the early 16th to 19th century, the Teutonic Order held lands all over today's Germany and Baltic States.

Their base became the castle at Bad Mergentheim in modern Baden- Württemberg, Germany, where their considerable finances were managed from. /10 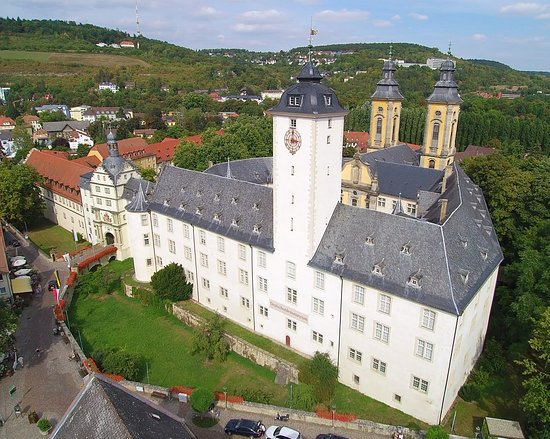 It was Napoleon that formally killed off the order as a power in the early 19th cebtury. He had their lands given away to the German states, along with many funds. The power base was transferred to Vienna, where it became linked with the Habsburg monarchy. It's still there. /11 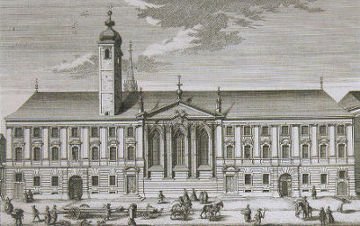 The Teutonic Knights became the Deutscher Orden in 1929, and the order became a purely religious one. It now exists to perform a charitable role, and occasionally adds Catholic men to their numbers to keep the organization running. /12 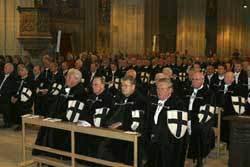 If you're in Vienna, you can visit the HQ of the order. You can see their 'schatzkammer’, or treasure chamber, and their chapel, full of the arms of departed knights.

Hell, you can even stay there if you want - I might do so, next time I visit Vienna! /13 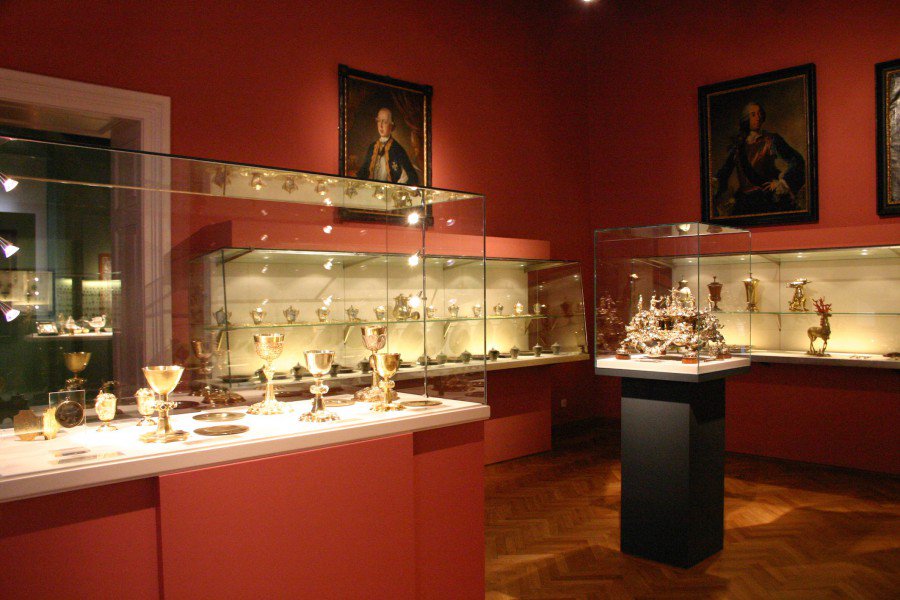 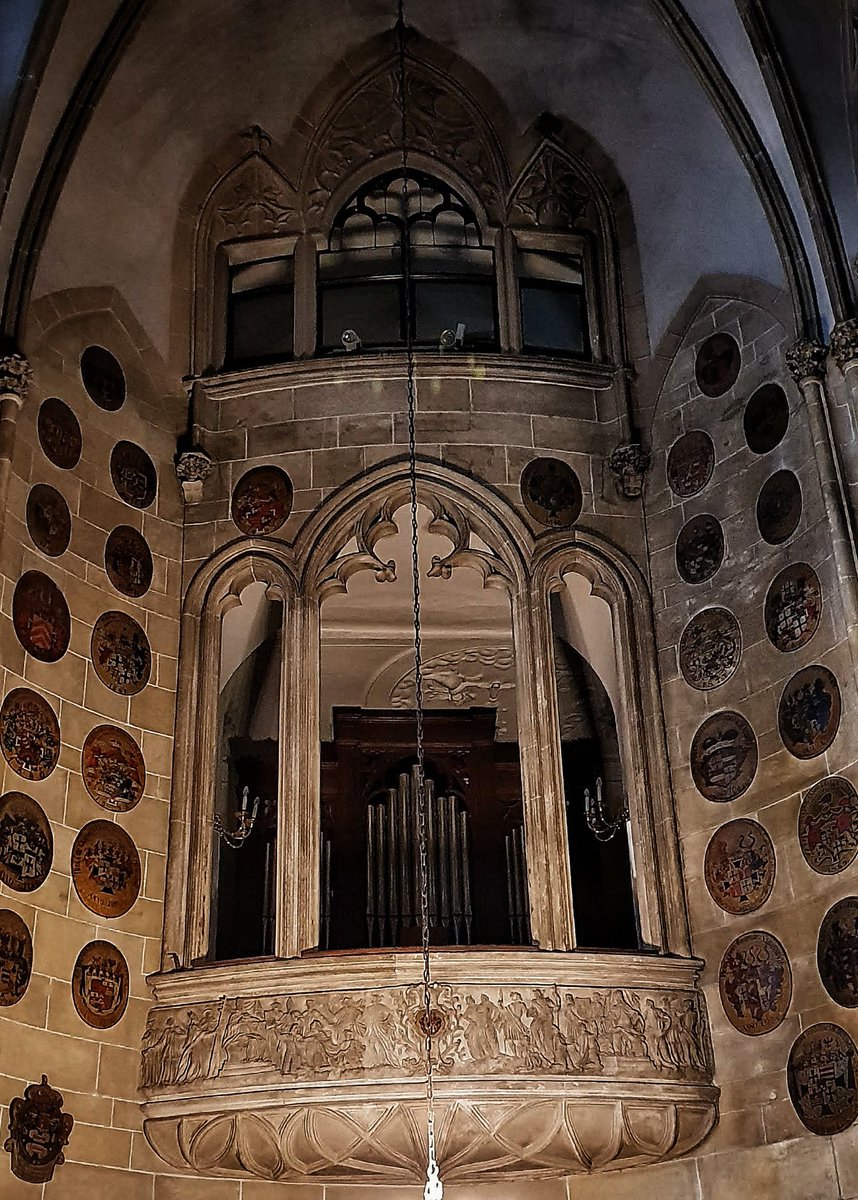 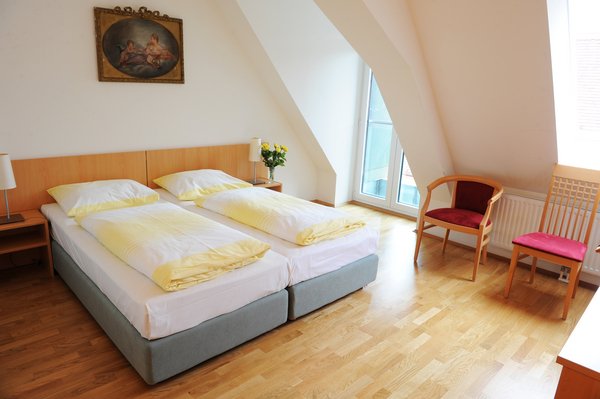 If you'd like to know more about the Teutonic Knights, this is a remarkably informative listicle. /14  https://www.realmofhistory.com/2017/04/25/10-interesting-facts-teutonic-knights/ …

If you'd like to contact the Deutscher Orden, and see what they're getting up to, you can here.

I wonder if they'd take me? /14  http://www.deutscher-orden.at/site/lang/en

It just goes to show, when you're in a new city on holiday, look around - above and below you, up alleyways and through doorways. You never know what you might find! Hope you enjoyed that! /FIN 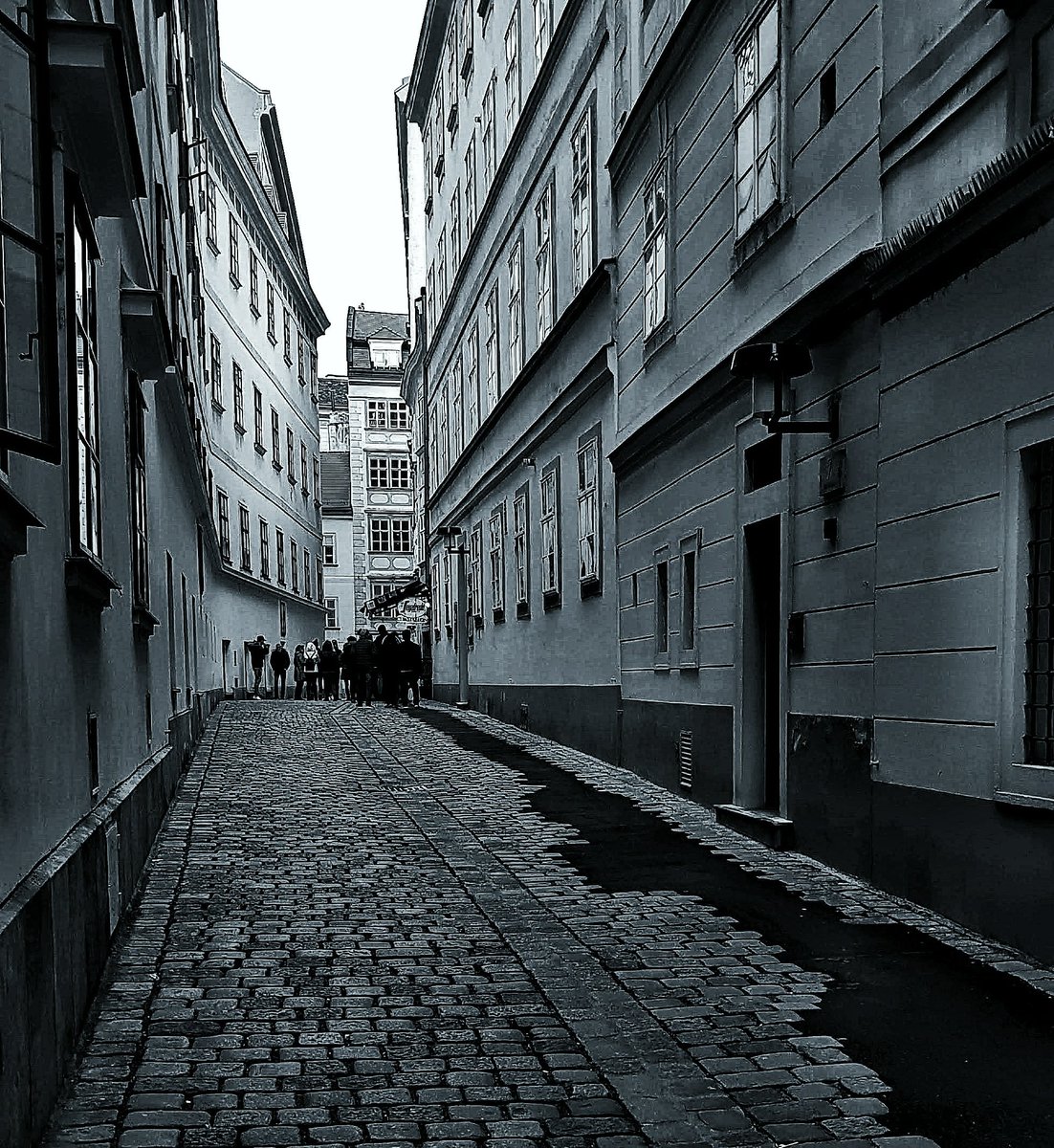