If you’ve been following, you can’t help but notice I’ve been enjoying Vienna. There’s one lady you can't escape when you visit & that’s okay, because she’s one of the most interesting women in European history. Here’s 10 things to know about Maria Theresa, Holy Roman Empress. 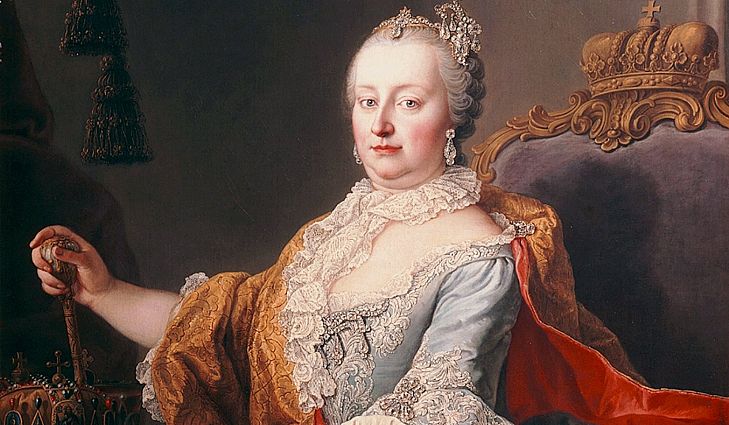 1. She was the only Holy Roman Empress in her own right, and they changed the laws to make it so. Maria Theresa was born to HRE Charles VI in 1717, and he had previously issued what was called the ‘Pragmatic Sanction’ to make her heir and keep the Habsburg line. 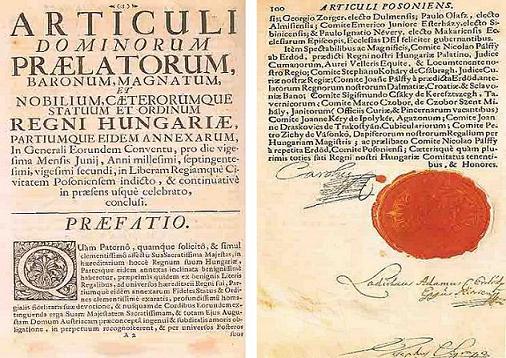 2. Her coming to the throne as Holy Roman Empress started a war. Many powers weren’t happy with a woman assuming the throne, citing the ancient Frankish ‘Salic’ law that forbid the throne being passed to a woman. Most of Europe became involved in the conflict, lasting 8 years. 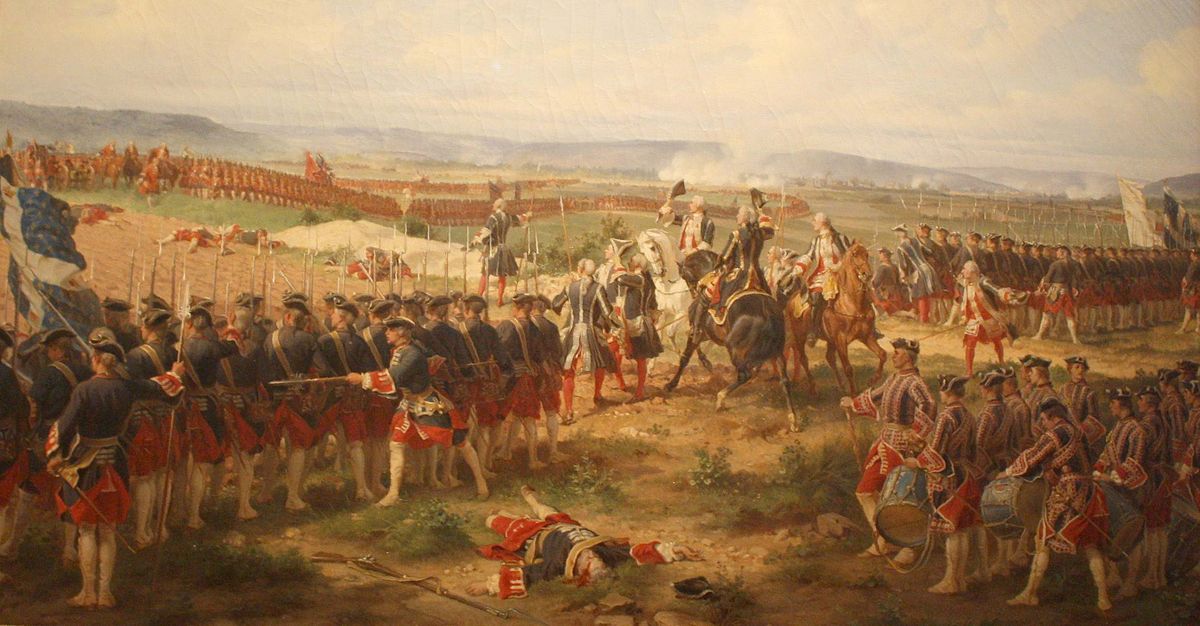 3. She inherited an Empire that was pretty busted and broke. Charles VI had spent most of his reign ensuring that Maria Teresa would inherit the throne and not enough time maintaining it. The army was greatly reduced, the treasury was empty. She had a lot of work to do. 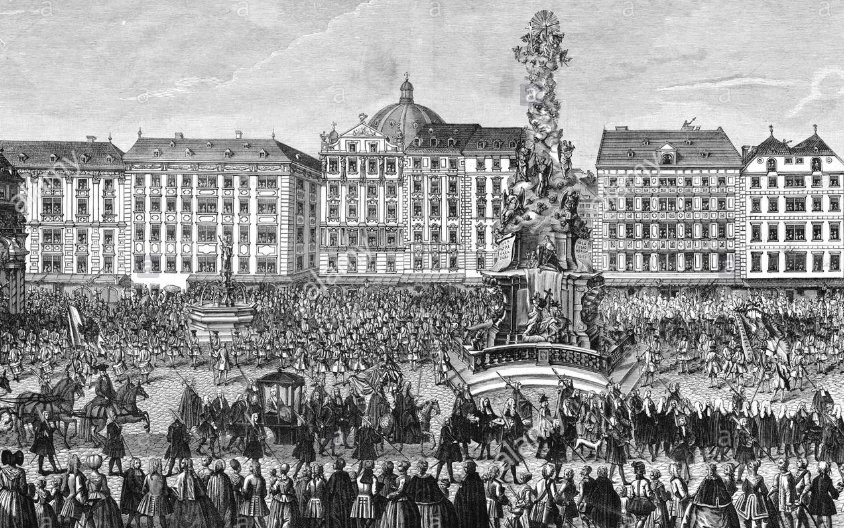 4. Her marriage was quite unique. While Maria adored her husband, Francis, she never really listened to his counsel, and sometimes booted him from meetings when she thought he was running his mouth. When it came to affairs of state, she kept her public & private lives delineated. 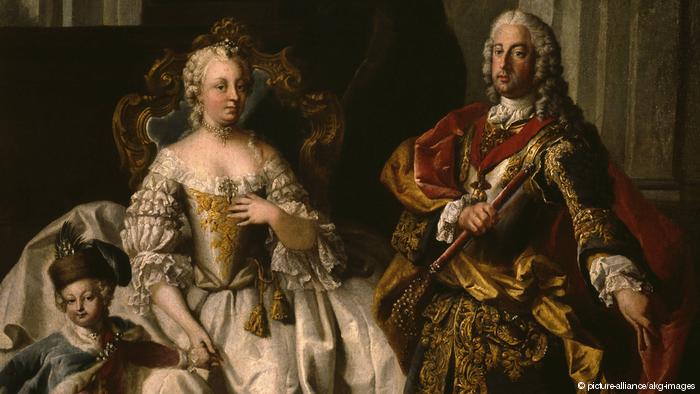 5. She skillfully combined statecraft and motherhood. Maria Theresa had many children, and she wasn’t afraid to use them as props. One famous speech had her speaking to Hungarians she needed support from, holding Joseph, her son. They soon fell in line.  https://youtu.be/bqgYTEv5XOE?t=143 …

6. She once had Josef Haydn spanked. According to legend, as a boy, the famous composer was caught climbing over scaffolding at Schonbrunn palace. She had one of her guards put him over his knee and spank him. He never forgot the incident, and later became a favourite of hers. 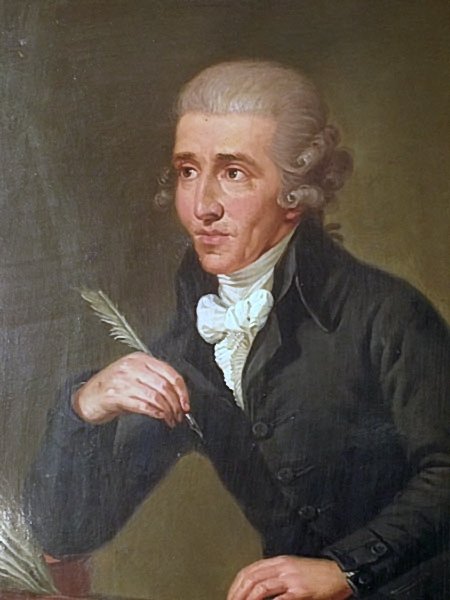 7. She could be a bigot. She expelled the Jews from Austria, and her anti-semitism only wavered late in life. She was an autocratic ruler who forbade marriage between those of different faiths, and cracked down on various sexual practices. She could be very backwards. 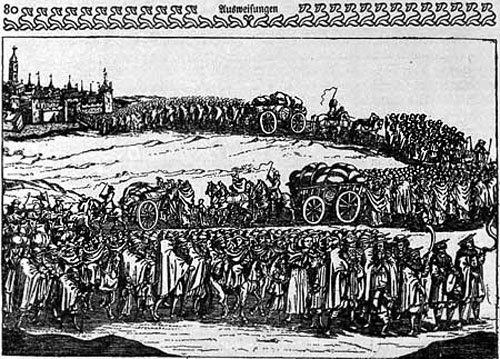 8. She could also be fairly enlightened. She supported vaccination, having many of her kids inoculated against smallpox. She reformed Austrian law to be consistent. She introduced free education for all children - all while enriching the nation’s coffers.  https://www.radio.cz/en/section/czech-history/maria-theresa-the-pragmatic-health-reformer …

9. Her most famous child lost her head. Maria Antonia (later Antoinette) was Maria Theresa’s *fifteenth* child and went on to marry Louis XVI of France. We all know what happened to her. Maria Theresa, however, did not live to see her daughter’s fate - she died in 1780. 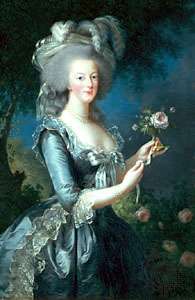 10. She has an insanely ornate casket (along with Francis) in Vienna’s Imperial Crypt. It is by fair the largest casket in the crypt, and is absolutely covered in words extolling her deeds and the riches she brought to Austria, and the Holy Roman Empire. 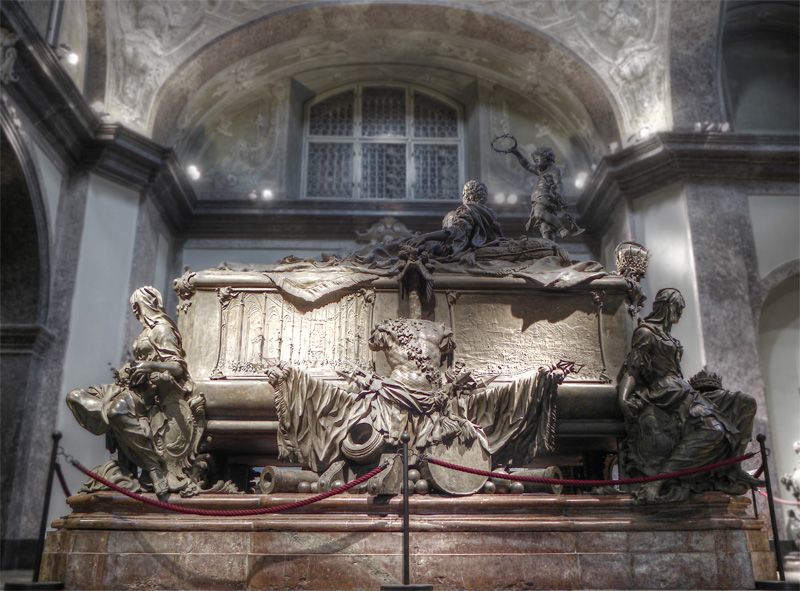 Maria Theresa is undoubtedly one of the most fascinating, yet most underrated women of history discussed in the English-speaking world. She demonstrated immense fortitude at a time of massive upheaval and remained uniquely human and relatable throughout. 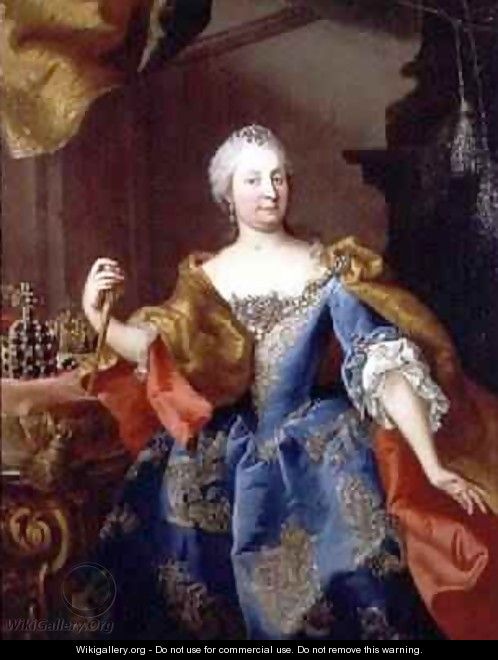 Maria Theresa was not perfect - she had her hatreds and her flaws. She’s no a paragon of virtue. However, I feel that in trying to understand her, we can learn a lot more about the forces that shaped modern Europe. Here’s a good overview of her life.  https://www.dw.com/en/what-made-austrias-maria-theresa-a-one-of-a-kind-ruler/a-37935974 …

For a more in-depth view of Maria Theresa, I recommend this book.  https://www.amazon.co.uk/Theresa-Bloomsbury-Reader-Edward-Crankshaw/dp/1448205182 …

Hope you enjoyed that. More from Austrian (and Viennese) history to come. It really has been the lynchpin of European history for centuries! /FIN 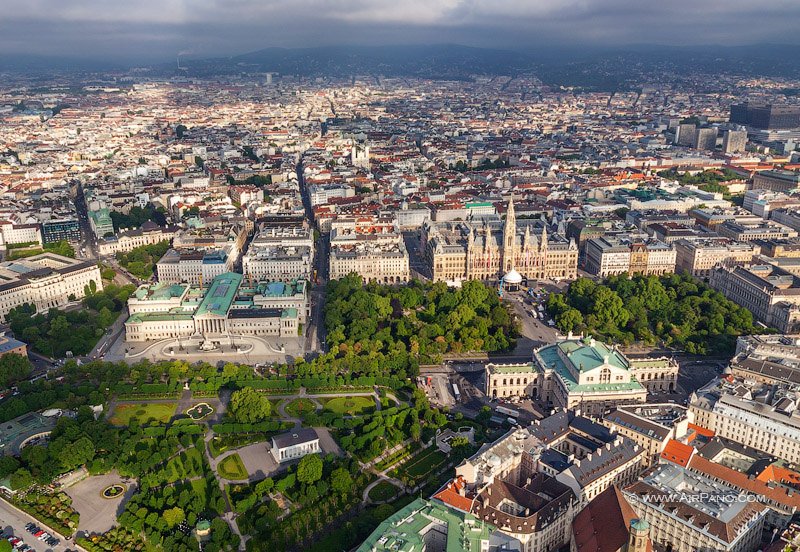 PS. This isn't an ad, I haven't been paid anything by Austrian tourism authorities. Just for the record.