Just read some of this memoir by the 1st daughter of Steve Jobs, whom he neglected, & some of her mom's memoir. Both take different approaches & neither demonizes him--no sour grapes--but they're both so sad for what they illuminate about him, & the women's status & life options. 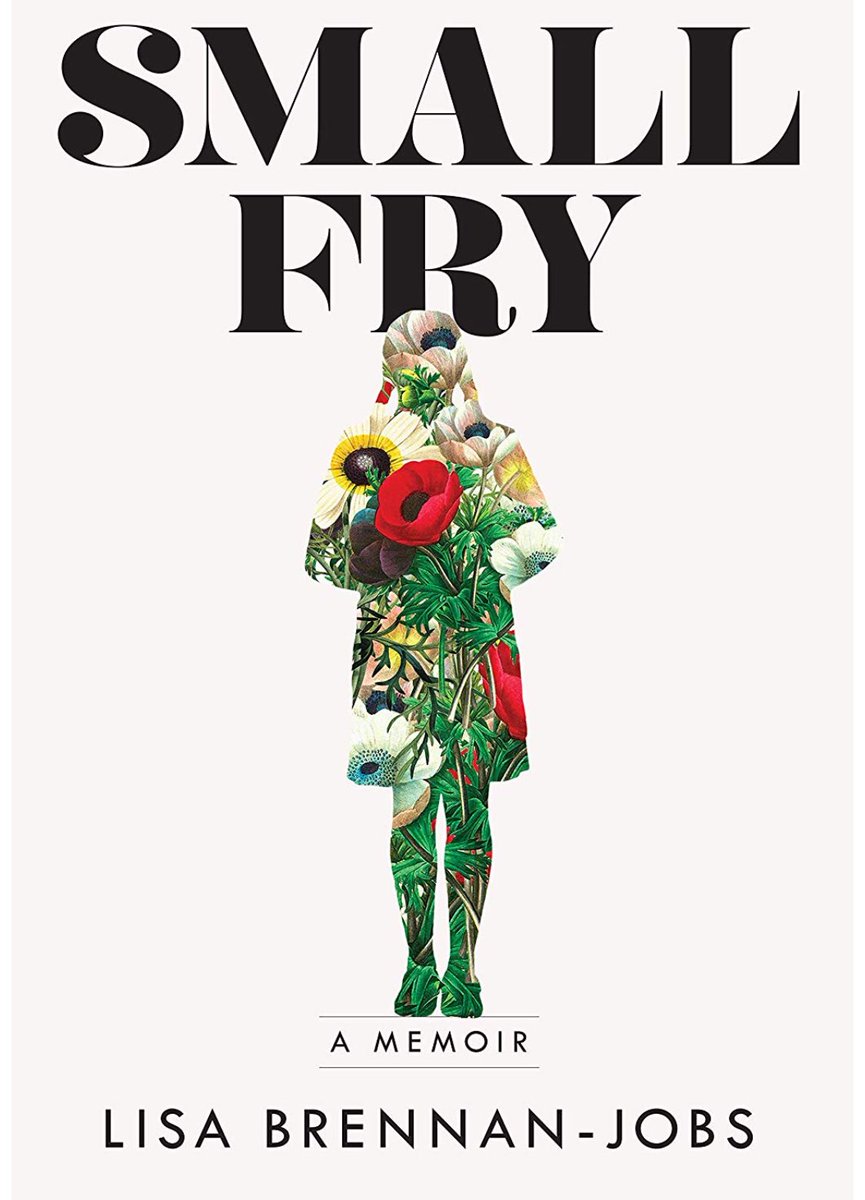 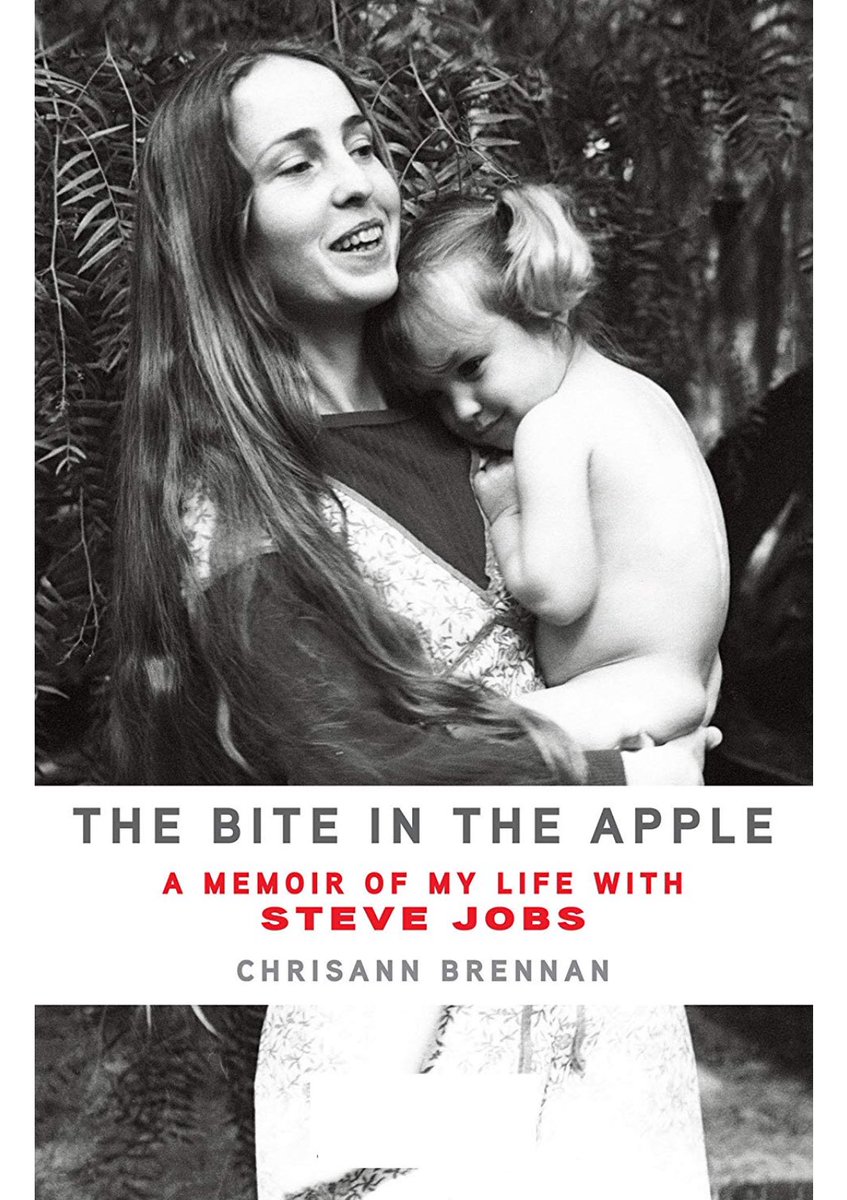 After I read them, I recalled the part of Adele Goldberg's reminisces where Jobs visits Xerox PARC & she refuses to show him her projects because she knows he's just gonna rip them off, but then her boss forces Goldberg to show Jobs everything, much to her anger and chagrin.

It got me thinking: what would a history of Jobs, drawing only on sources written by women, look like? We so often as historians have to reconstruct women's lives from archival gaps, from narratives that disdained them or intentionally cut them out. What if we flipped the script?

I think it'd be an interesting exercise to see what a Great Man looks like if we don't have all his self promotion & hagiography defining history for us. If for once we had to read the gaps to reconstruct his life instead of being presented w/a crowing, hero-centered narrative.

A lot's already been said about how Jobs was a notorious credit hog & how so many other workers were responsible for successes he made out to be products of his "lone genius." Delimiting sources to women's voices would be a fascinating way to go deeper into this & other issues.

Not sure if I'd ever make this into an exercise for my women in computing history course, but I think it'd be an interesting (& frustrating) hands-on way for students to learn about historiography, archival gaps & silences, who counts when we talk about women in computing...

... how people get left out of narratives, how we get fooled into believing in lone geniuses & certain other fictions of "progress," & also how we re-enact these stories, once they're out there, warping our realities to fit the fantasies we've been sold by industrialists😬

And of course, it goes without saying, it'd be a good crash course in structural sexism, the history and unequal impacts of the "work/home life balance" dilemma, and how the roots of hippie libertarian tech were rotten (or at the least extremely disingenuous) from the start.