It's been gratifying to see James Goddard of the Far Right UK 'Yellow Vest’ protesters have his means of crowdfunding taken away today, but it's important to remember that he's one node in a UK network, all revolving around 'Tommy Robinson'. Here's what it is & why it matters... 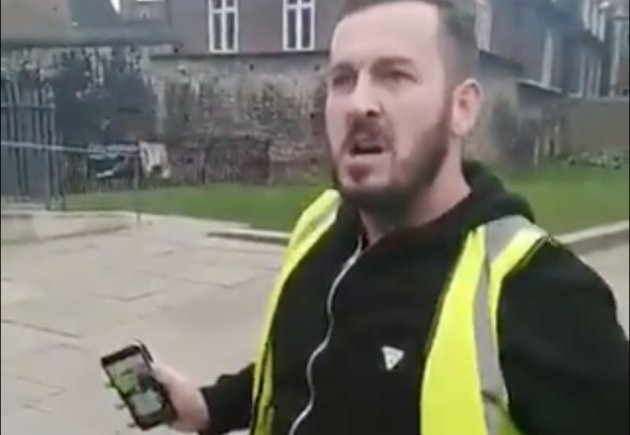 This network eschews tactics of the traditional Far Right - marches, mainly - in favour of a media-savvy approach that is cheeky, subversive & imbues a sense of belonging. A 'Diet Fascism', egged on & informed by ‘Alt-Right’ successes in the US - & the influence of Steve Bannon. 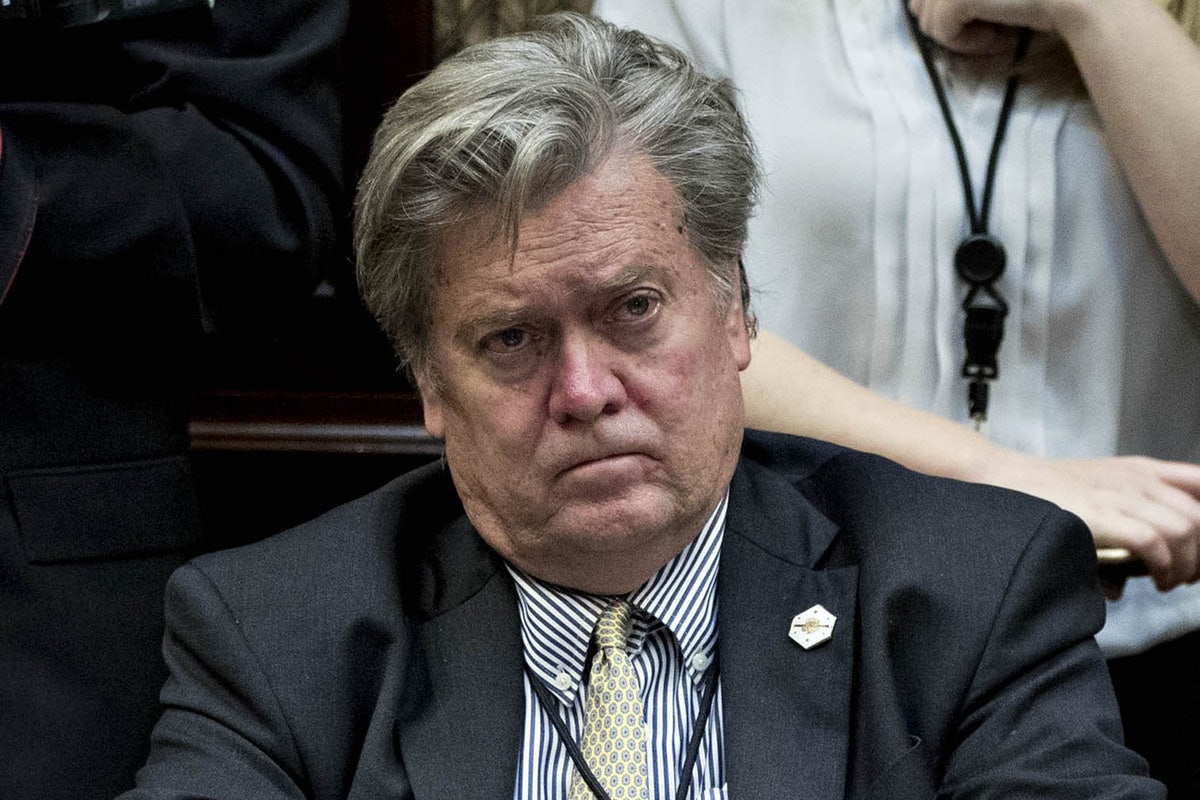 Completely central to this network is the use of live-streaming, online video and crowdfunding tech. Once put in place, it doesn't need shadowy backers. It simply uses donations, garnered from online appeals in regular videos. A perpetual motion machine of hate. 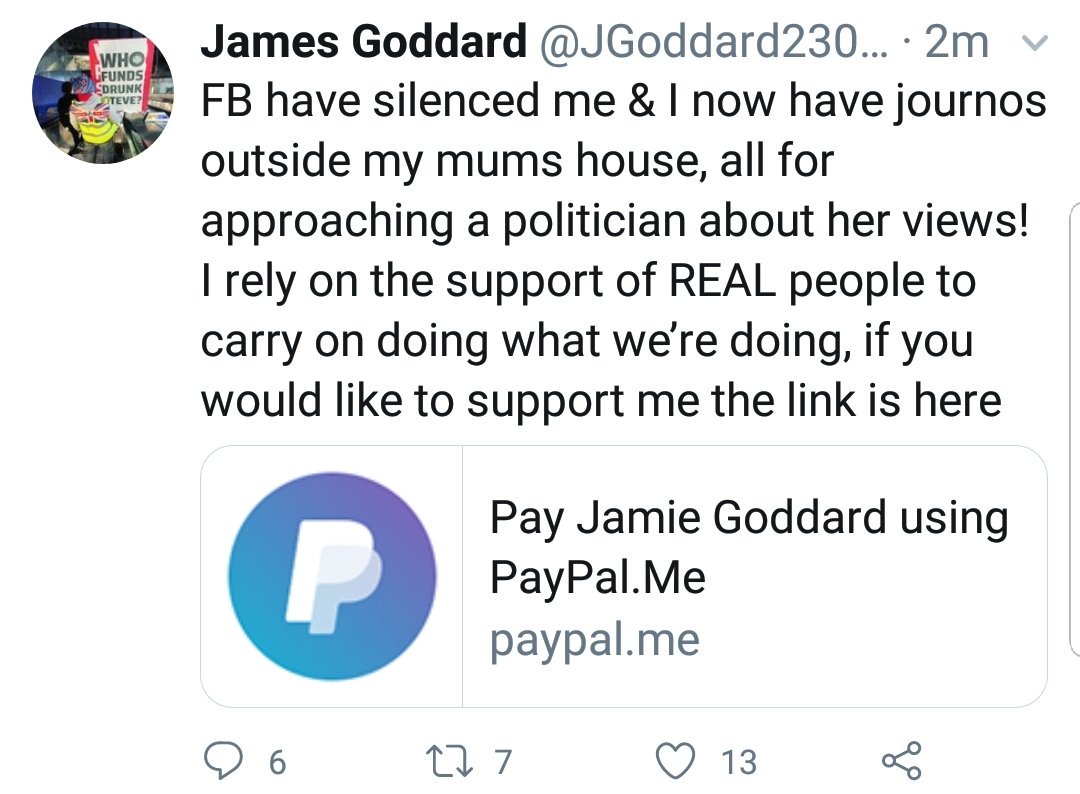 The grift - & it is a grift - works like this. The figure in the network creates short, snappy videos for YouTube/Facebook that highlight issues involving one of a few select targets - Muslims, the media, 'SJWs’, each ended with appeals for a donation to 'continue their work’.

These donations can add up quite considerably when a video can get thousands of shares, and cross-promotion is rife, ensuring that everyone gets a piece of the pie, once they're within the circle. YouTube and Facebook help tremendously in dispersal too - we know this.

We've heard Steve Bannon's famous outburst at @LBC that '’Tommy Robinson’ is the backbone of this country’, and he most definitely is the heart of the UK operation - he has the charisma, contacts & posting schedule that ensures a huge viewing audience.  https://www.google.com/amp/s/www.independent.co.uk/news/media/tv-radio/steve-bannon-tommy-robinson-backbone-britain-nigel-farage-lbc-theo-usherwood-a8448251.html%3famp …

'Tommy’, of course, not only has the support of blogs like Politicalite, but has the weight of UKIP - and their social media personalities like 'Sargon of Akkad’, 'Count Dankula' and Paul Joseph Watson behind him, amplifying him when expedient. 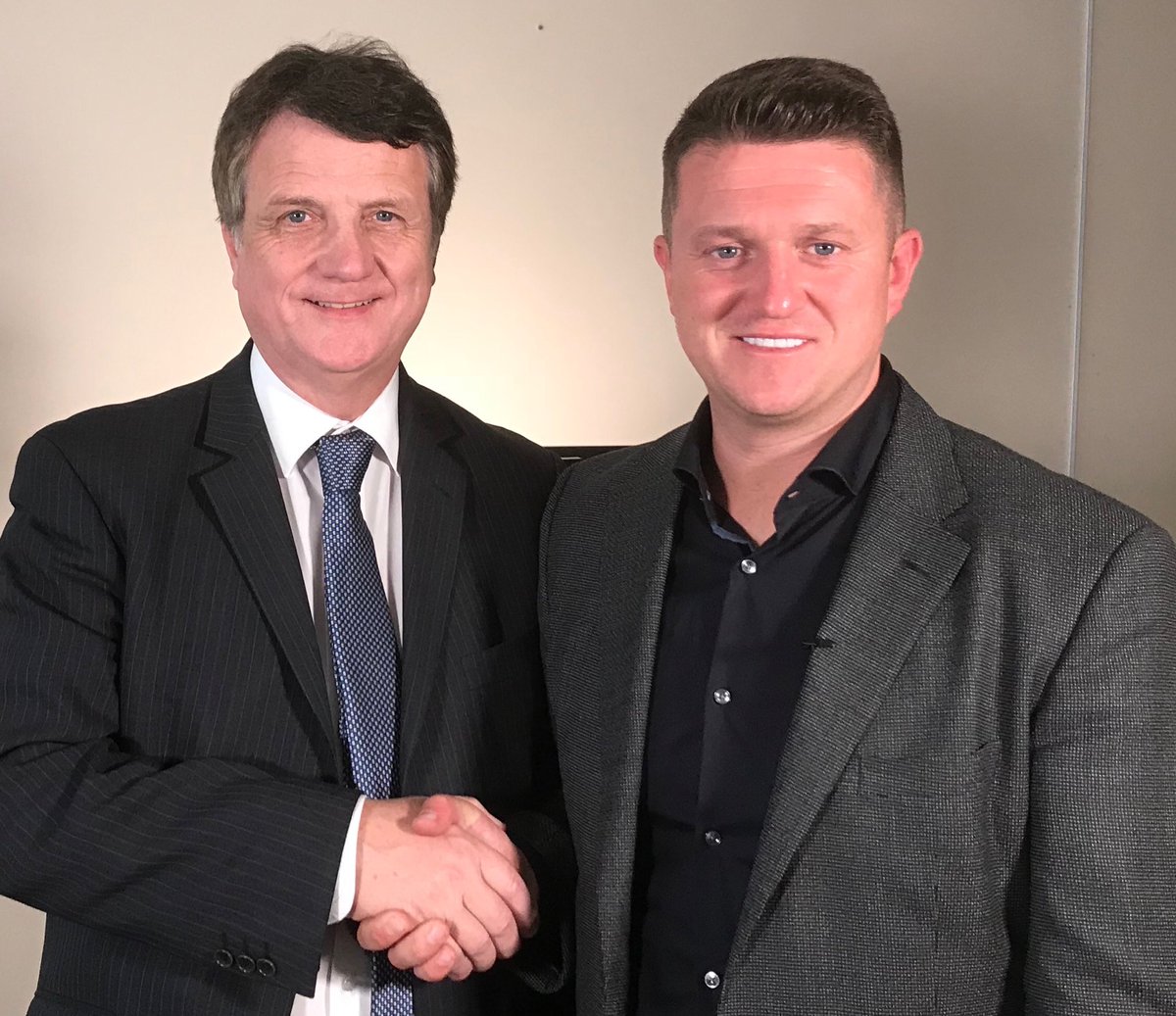 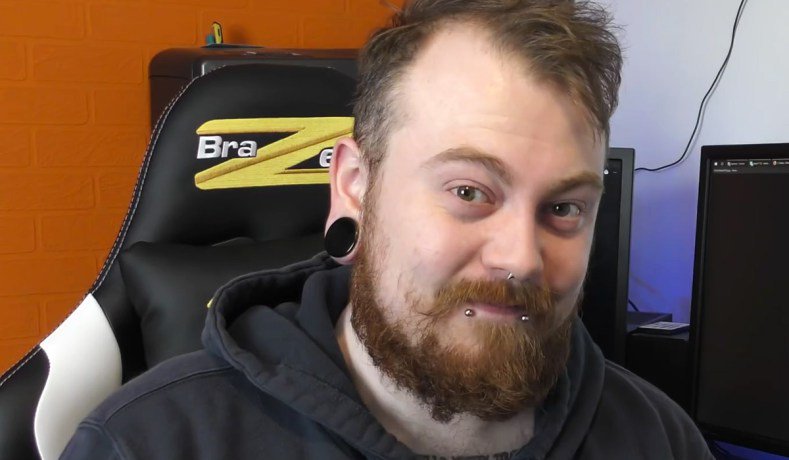 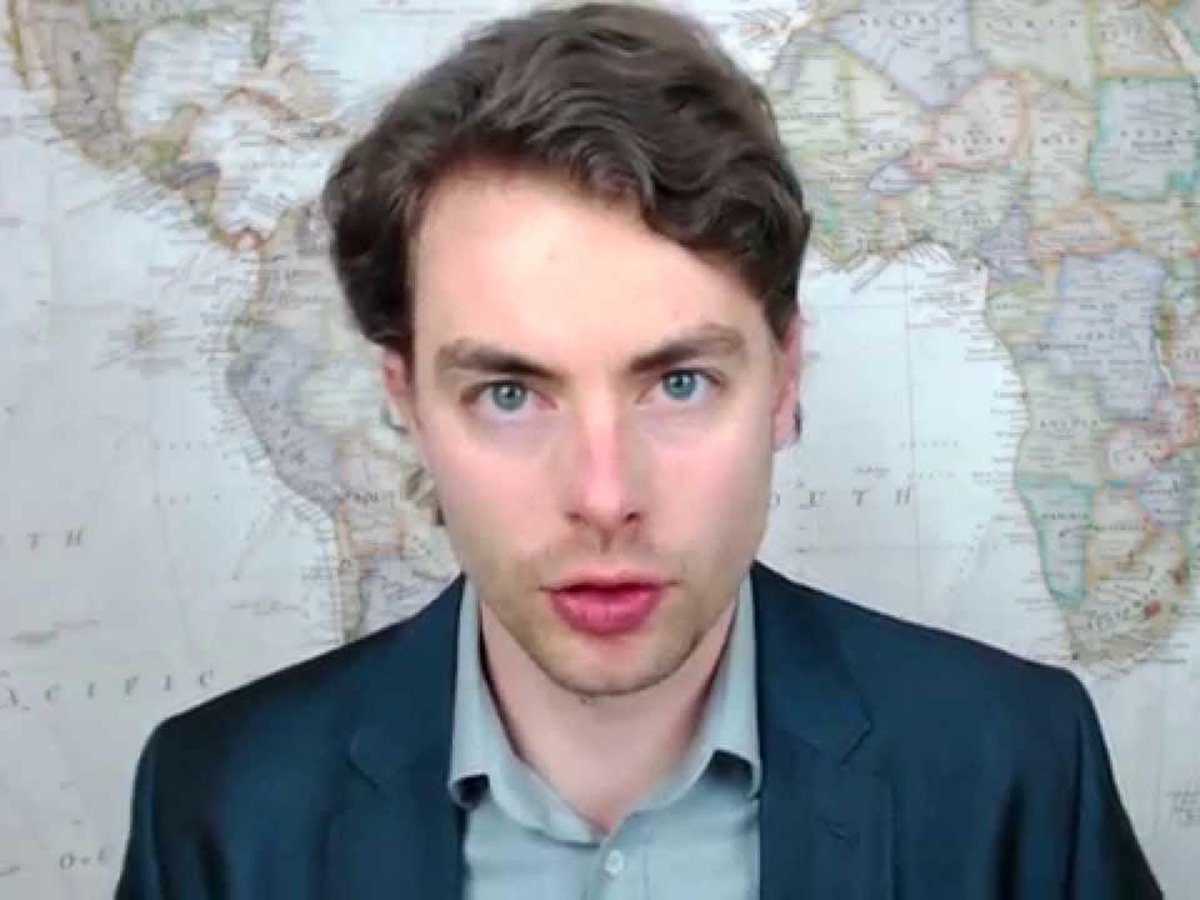 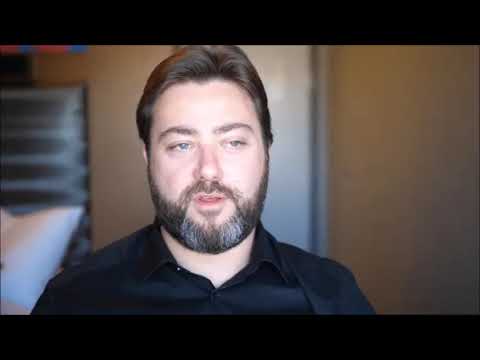 James Goddard was a junior member of the current crop of pay-per-protesters, and by far the least accomplished in reach. He seems a relative latecomer to the network, and collected a number of vulnerable figures around him, such as 'Red Cap Max’ and Tracy Blackwell. 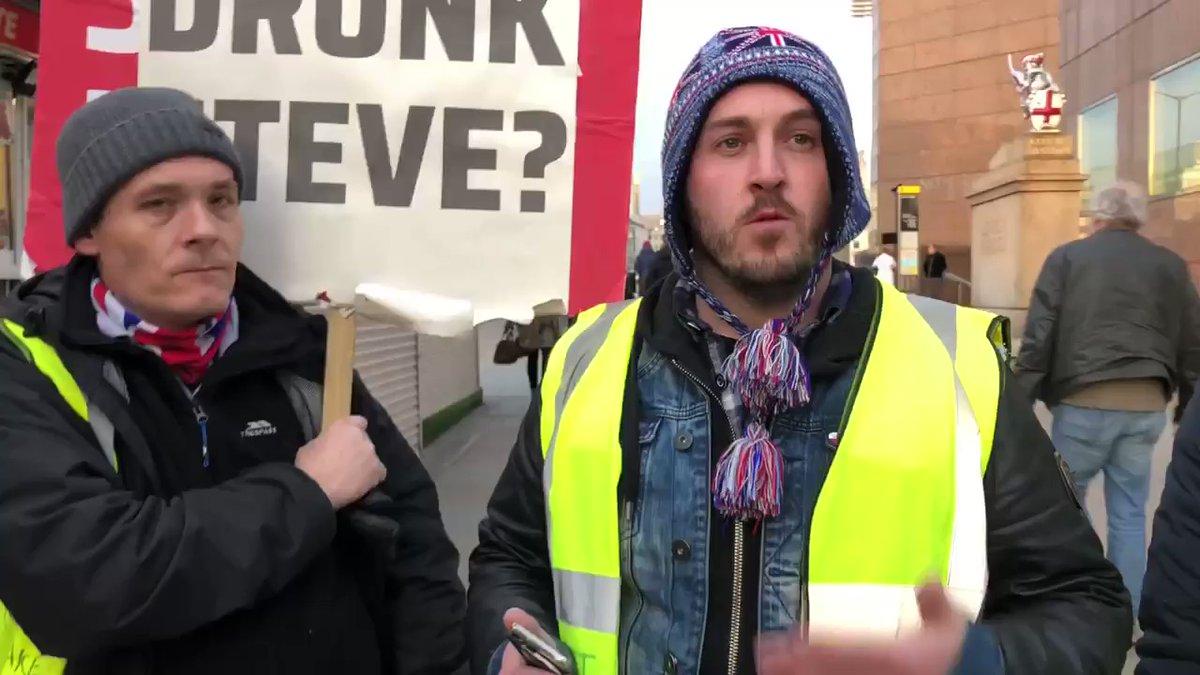 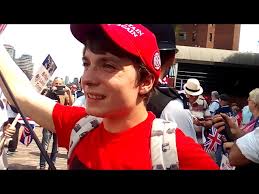 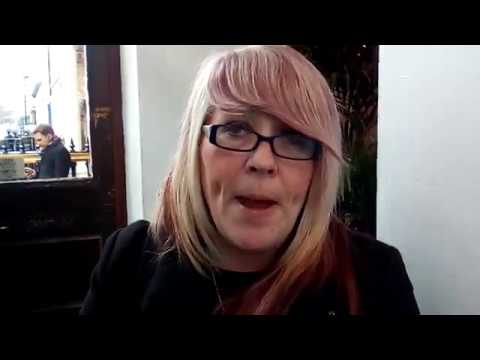 Tracy Blackwell is worth highlighting - she's the mother of one of three boys killed in a tragic drink-driving accident. 'Tommy’ convinced her it was a covered-up Muslim terror attack and since then she's fallen into a conspiracy theory black hole.  https://www.google.com/url?sa=i&source=web&cd=&ved=2ahUKEwiih6uu897fAhVsQRUIHZzwD8IQzPwBegQIARAC&url=https%3A%2F%2Fwww.dailymail.co.uk%2Fnews%2Farticle-5554077%2FDriver-killed-three-teenagers-told-rot-hell-victims-mother.html&psig=AOvVaw0fknph6Fe-p7QClmmdxDoQ&ust=1547061508065340 … 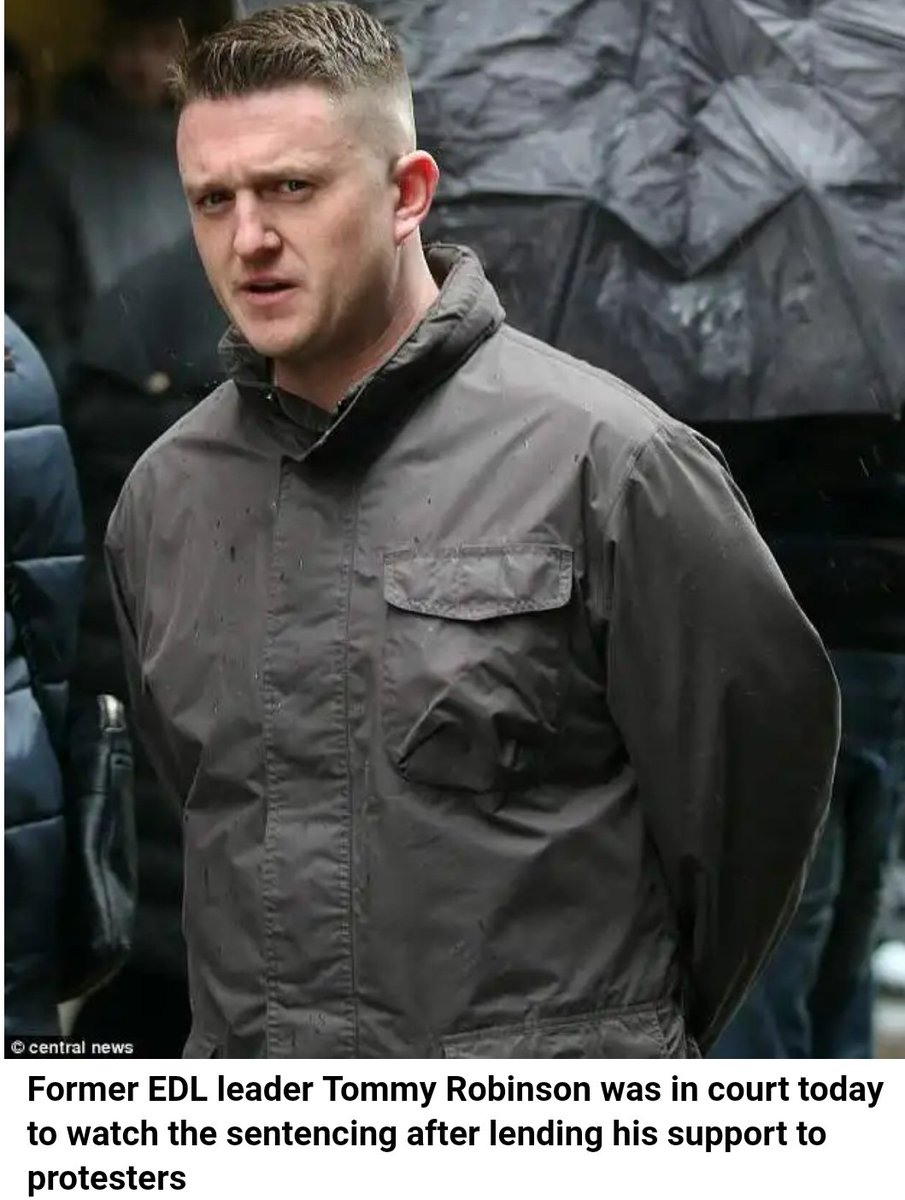 More savvy is 'Danny Tommo’, a close associate of Robinson present at meetings with UKIP. Despite a kidnapping conviction in his past, he's got more charisma and nouse than James & his co. Recently he went to France to 'learn’ from Yellow Vest protesters there. 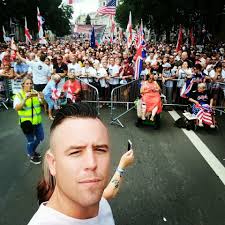 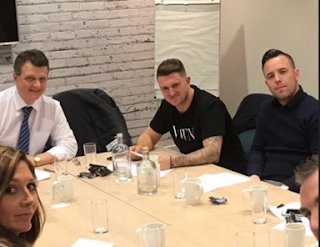 Timothy Scott is also a notable figure - a former soldier, he is known for his failed efforts to establish Germany's 'Pegida’ in the UK. He now runs 'Liberty Defenders’, a site, FB page and channel that demonizes the usual targets while verging on ‘sovereign citizen’ territory. 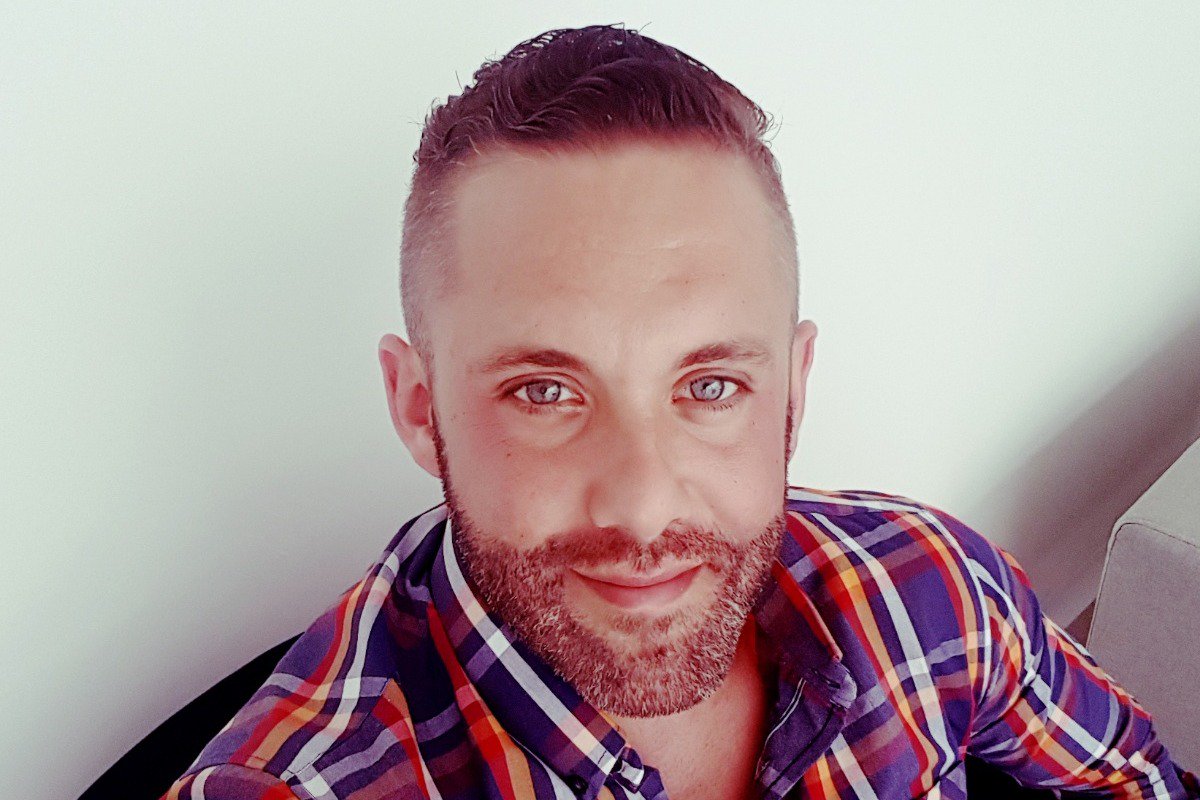 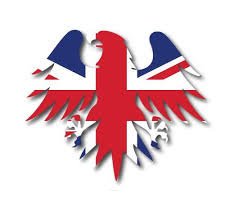 Minor figures include ‘Based Amy’, or Amy Dallamura, who was known for the millions she cost in fake suicide attempts before she took to professional activism. Another figure runs 'Buska Patriot News’, turning up to nearly every event to film.  http://news.bbc.co.uk/2/hi/uk_news/wales/6962633.stm …

Other figures include 'Vinnie Sullivan' (really, Vincent Burke) & his 'Reality Report' channel, & Luke Nash-Jones. Both were present at the attack on @Bookmarks_books last year, along with 'Red Cap Max'. 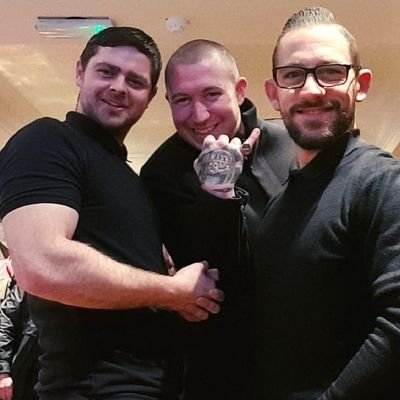 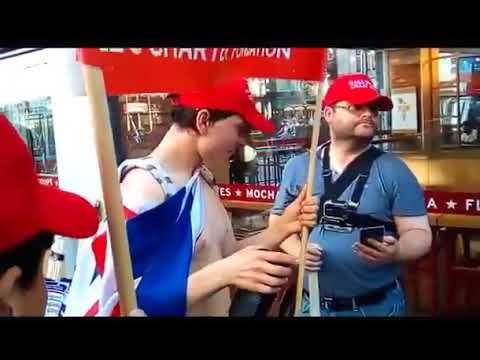 Each know that both Facebook & PayPal's lax approach to upholding their ToS gives room to operate. They know that they can count on support of 'Tommy’ & social media personalities like Paul Joseph Watson to step in if they're removed, creating a contrived 'free speech’ debate.

One might think that this network is less dangerous than groups like National Action and other proscribed groups, but it is exactly the reach and ‘stochastic terror’ that they spread in their demonisation of Muslims & other groups that is more toxic.  https://www.wellesley.edu/albright/about/blog/4761-bombs-khashoggi-and-deniable-terror …

So what do we do? Ignoring them won't make them go away - they have a confined, bolted-on audience on Facebook. They're also very good at toeing the line in regards to the law. So, follow the money. If you see them post racist material, lodge a report with PayPal or Facebook.

It will be difficult, and it will be protracted, but if we can convince Facebook & PayPal to be stricter in their application of bans, we can starve the network of funds they need to operate. The money is what drives it - it may be the main motivation.

If you have any questions, or want me to expand on aspects - please ask. The number one weapon in this fight is knowledge. They're counting on you to not see what is happening. /FIN

EDIT: Timothy Scott got in touch and asked I made clear that his military experience involved fighting ISIS as a volunteer in Kurdistan.