So hey, it's the weekend, we deserve a break from the garbage, so here's some more of what I got up to in Vienna. This one was fairly art-heavy...

First up, we checked out the outside of the Secession building, built in 1897 as a base for the Secessionist movement of Viennese artists, who brought the ideas of the Art Nouveau & Jugendstil styles to the city. A strikingly futuristic building, over a century later. 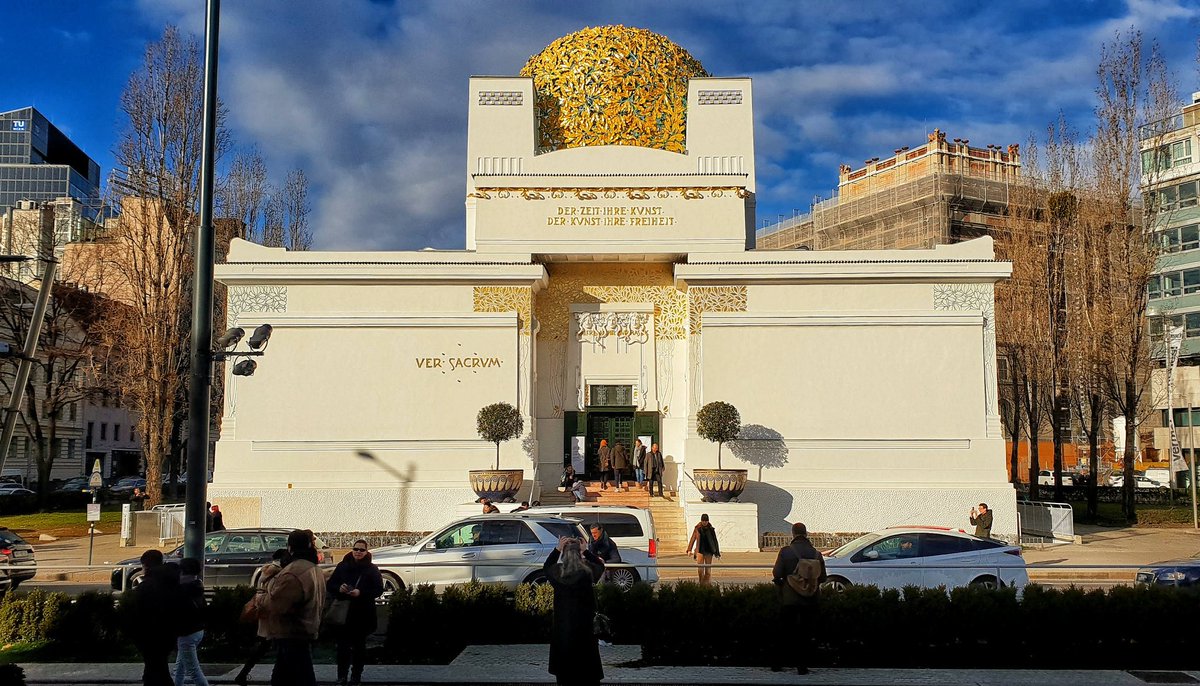 The words above the doorway read 'To every Age its Art, to every Art its Freedom'.

It was a place where many of the most recognised and influential artists of the early 20th century exhibited. 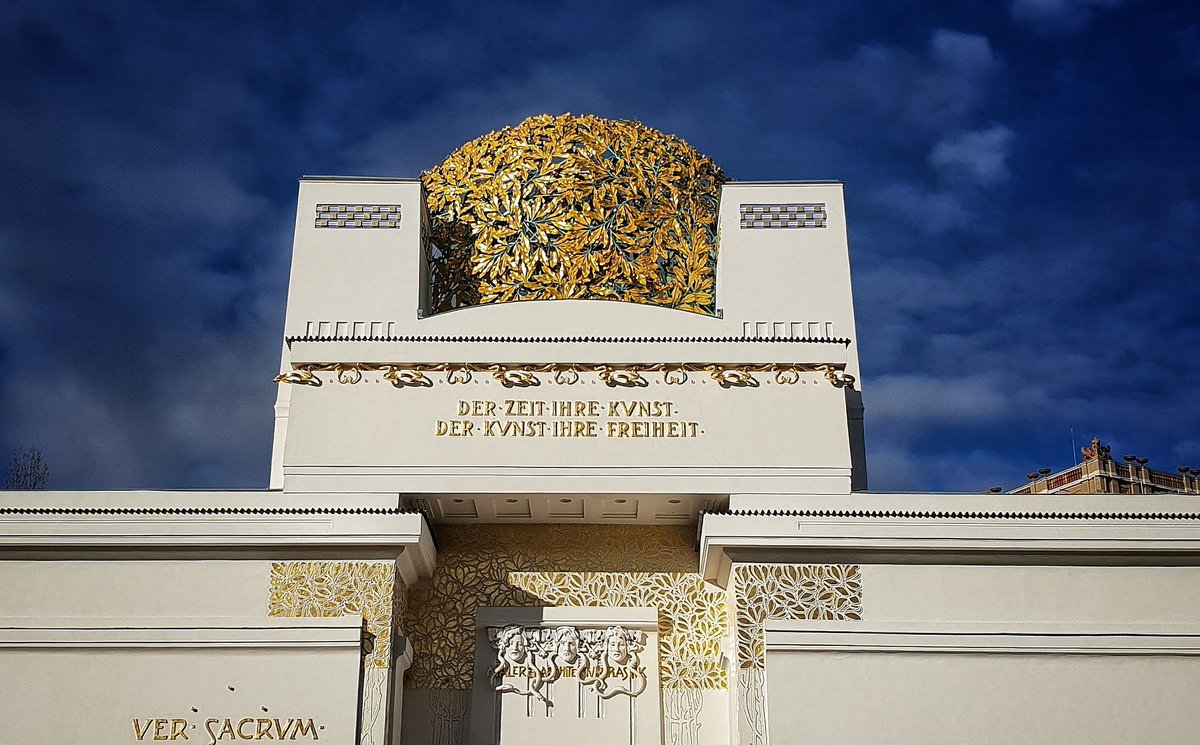 While we didn't go inside the Secession building, there's enough around to admire what the movement was aiming for.

Our main goal for the day was the Kunsthistorisches Museum, the former Habsburg art collection turned into a museum for all.

I left it too late to get 'Breughel' exhibit tickets, so I just had to content myself with some of the greatest art ever made. 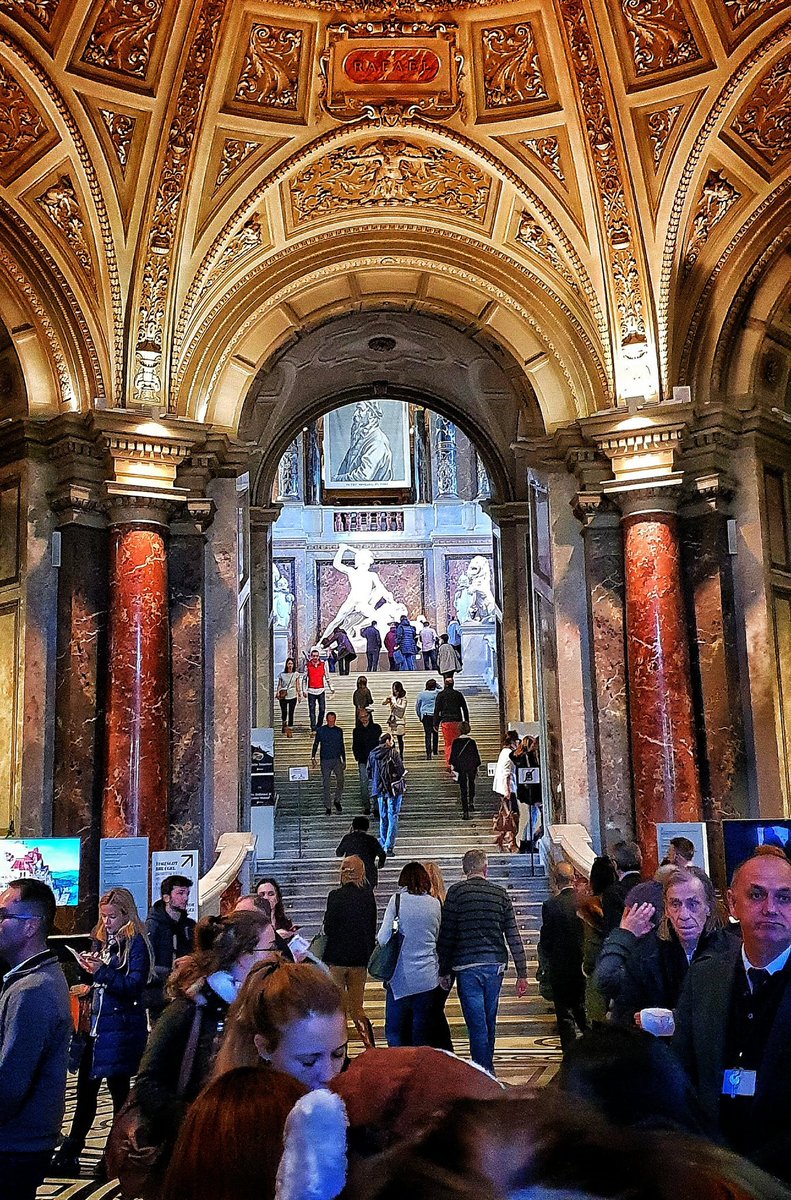 Part of the Kunsthistorisches Museum is the 'Schatzkammer', or Treasure Chamber, filled with stuff the Habsburg monarchy had in their own homes. I particularly liked the tiny, carved prayer beads from the 16th century. 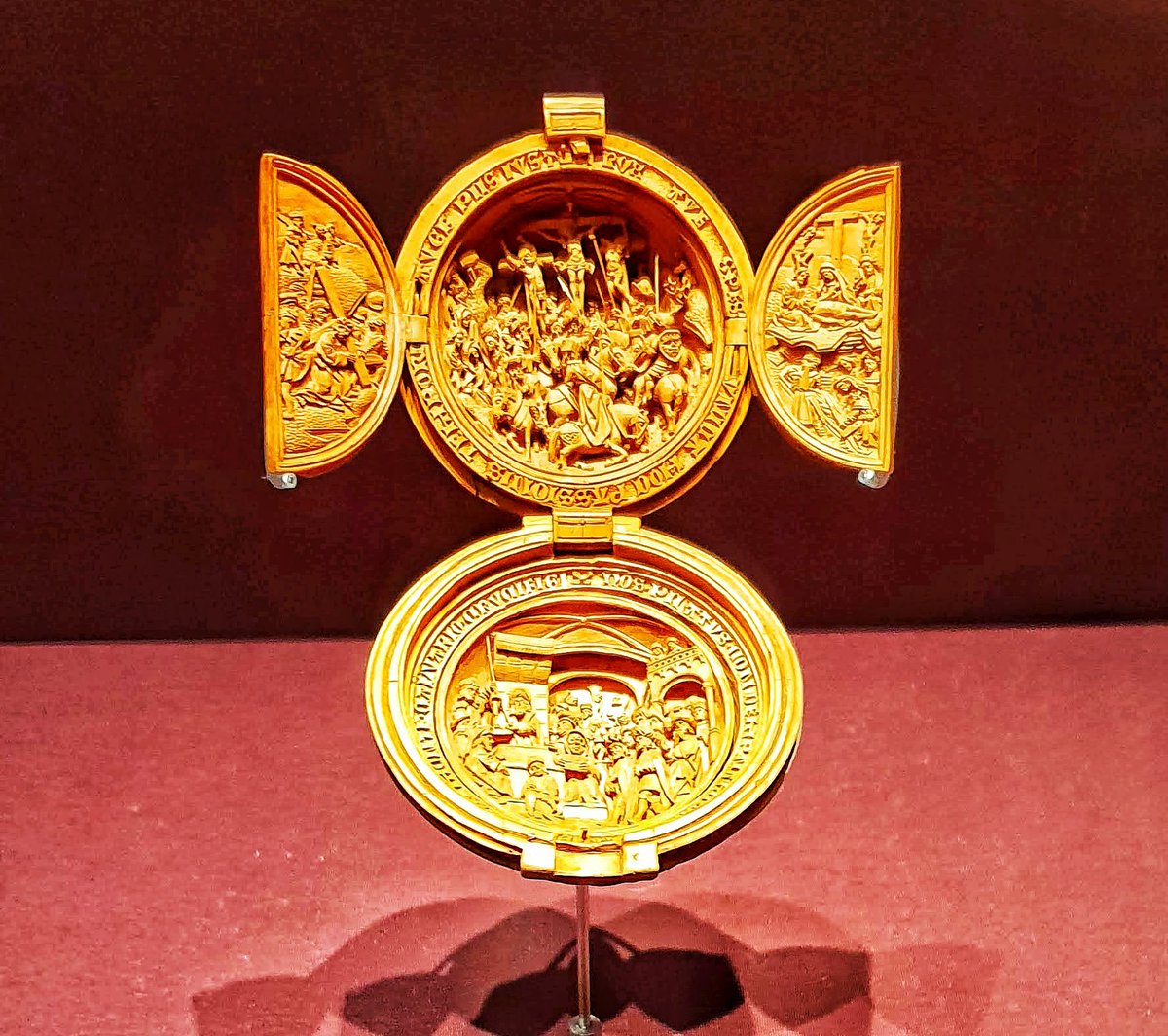 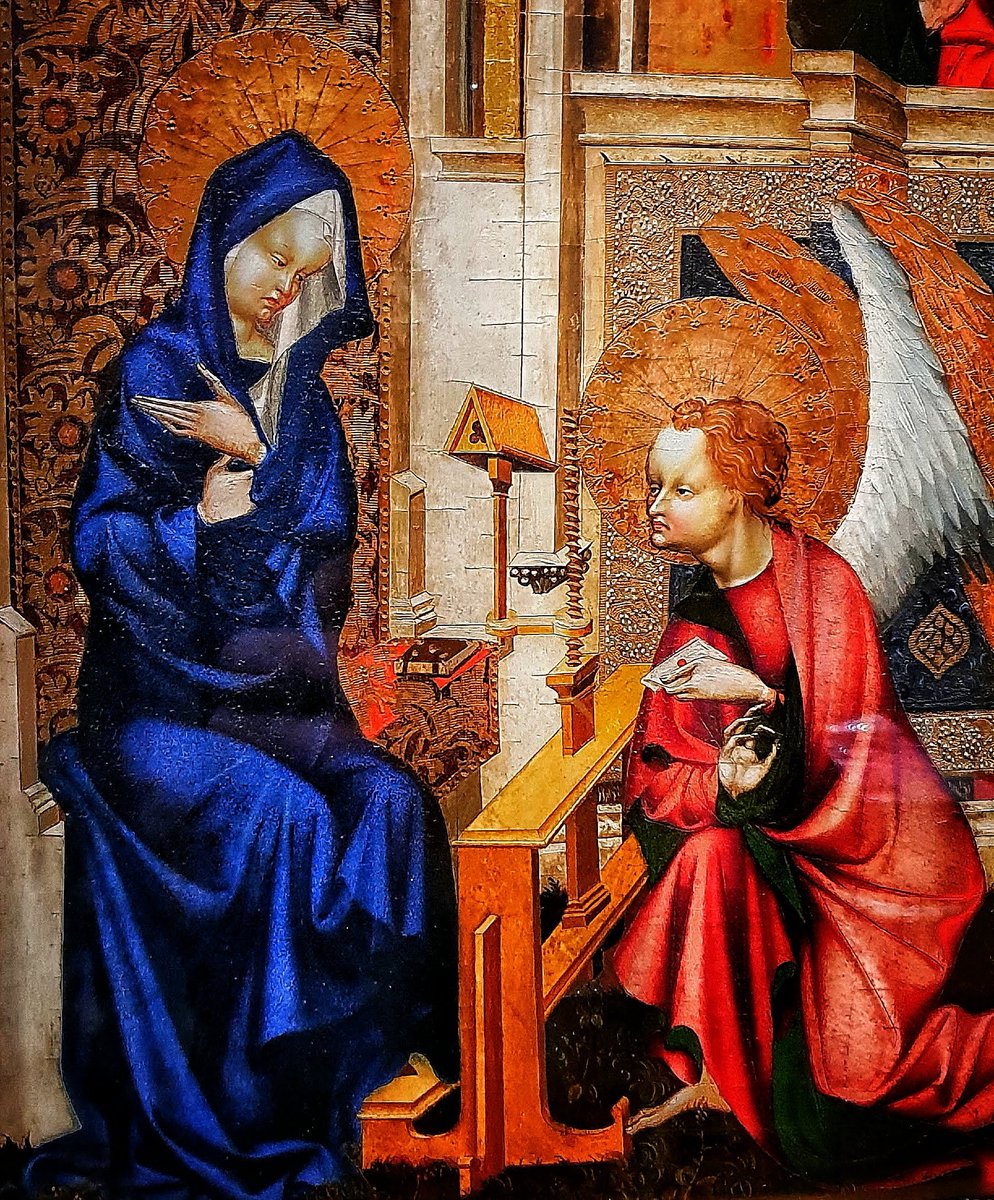 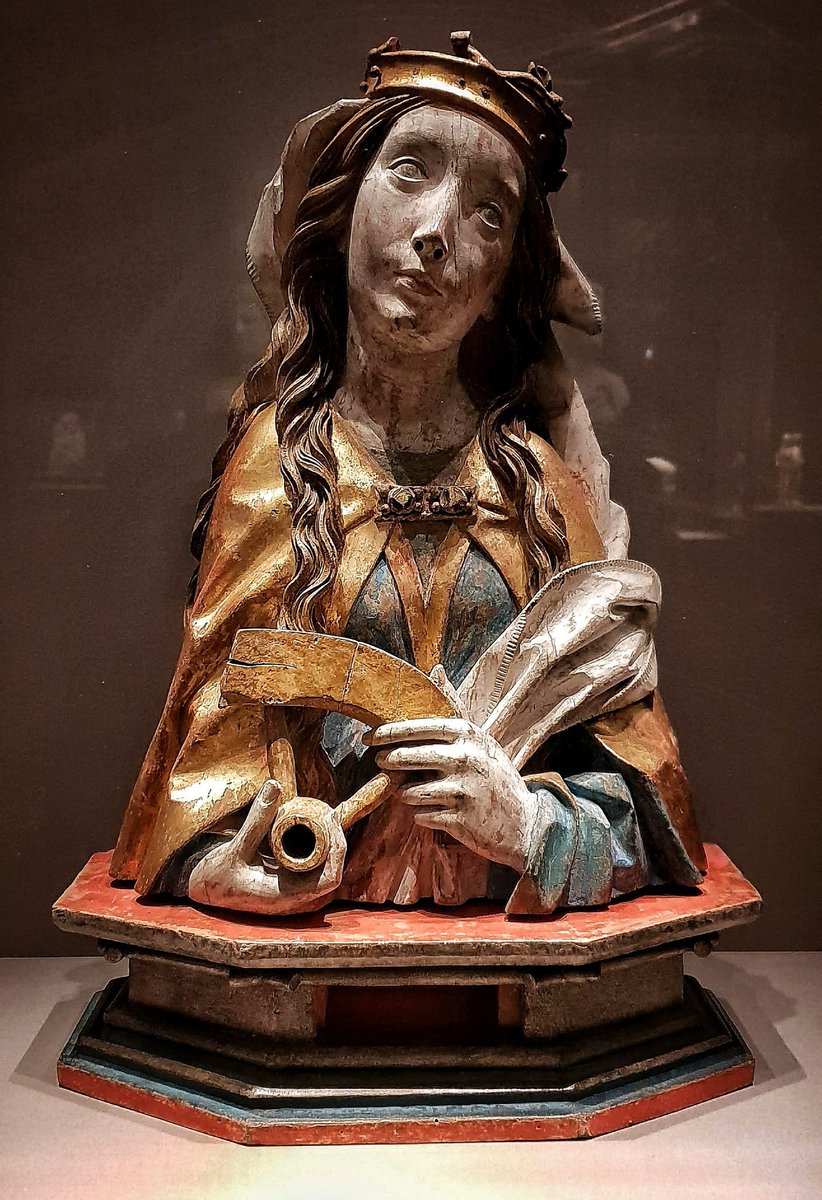 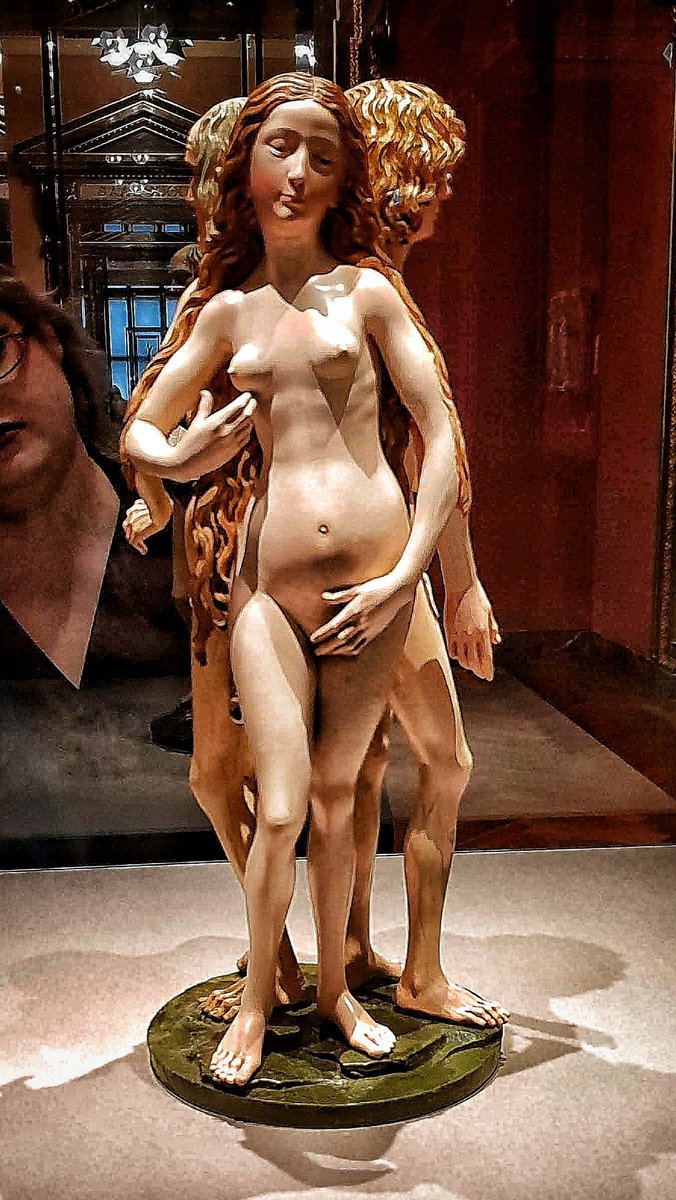 The Kunsthistorisches Museum also has a belter of an antiquities section - Egyptian, Greek and Roman. I was quite taken with the Roman stuff. 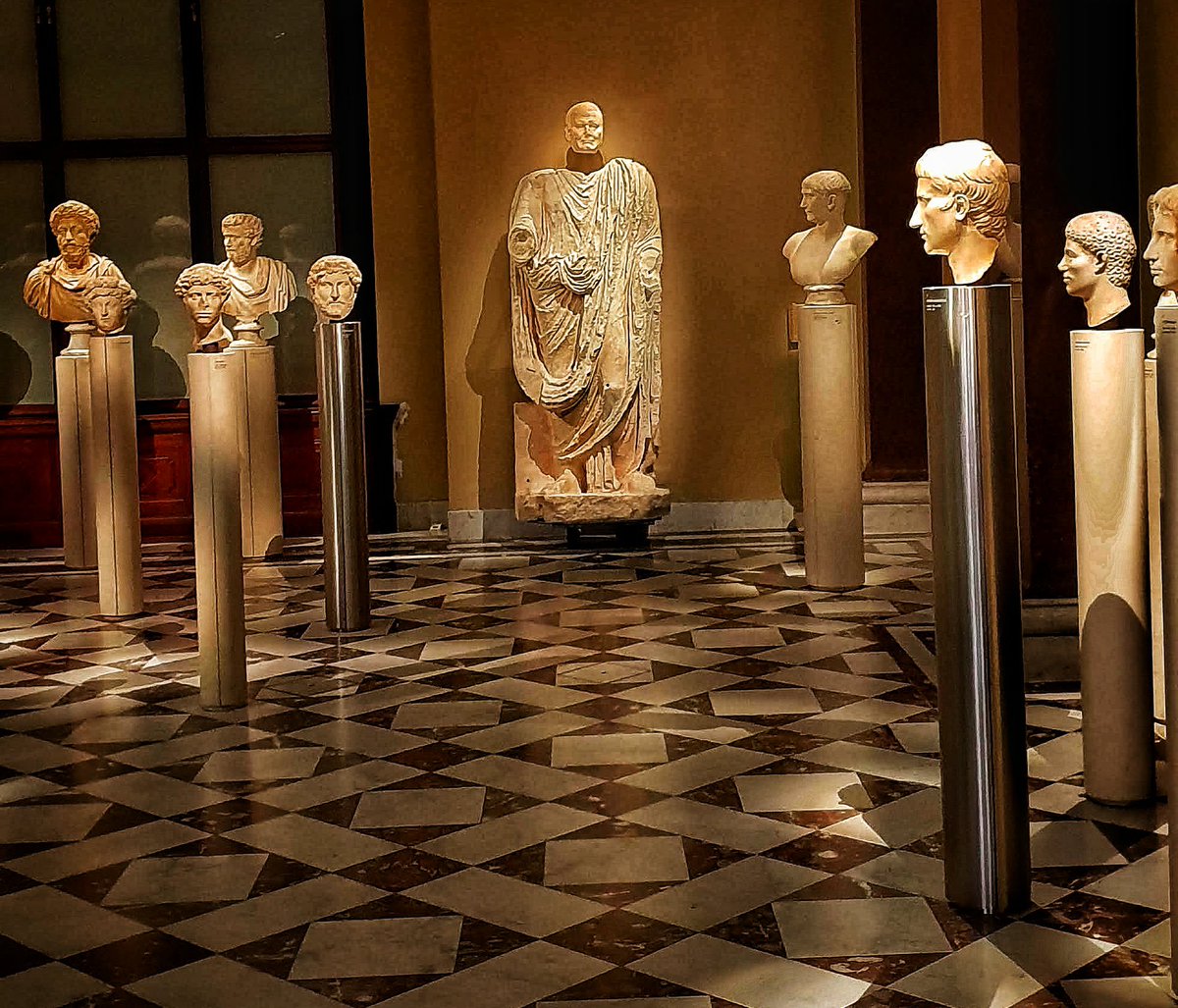 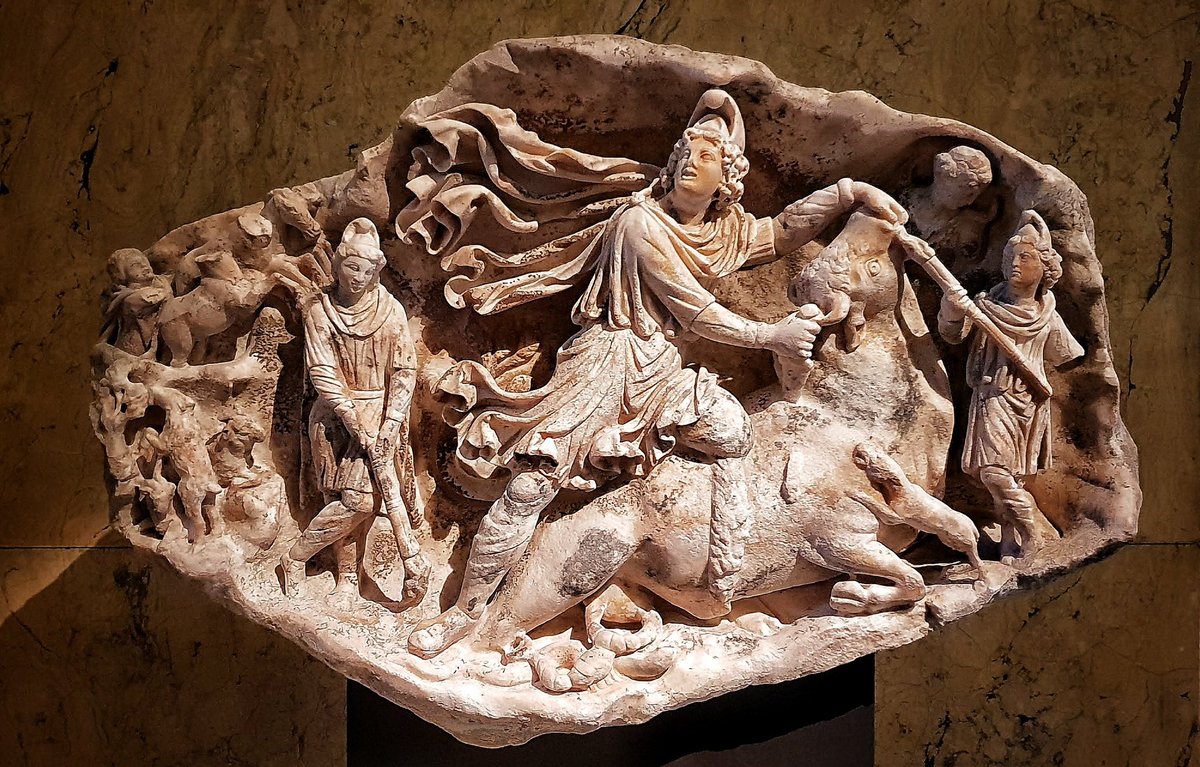 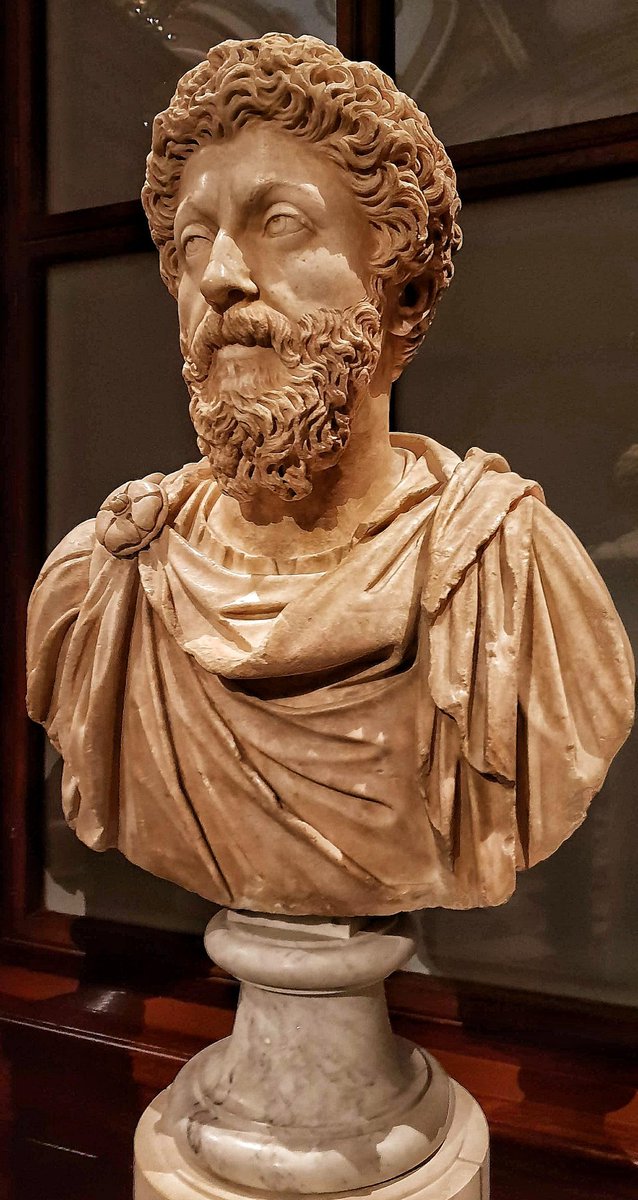 You don't go to the KHM for any of that stuff though. You go for the incredible Picture Gallery.

Here's Titian's 'Girl in a Fur', probably a long-term girlfriend of his, circa 1518. 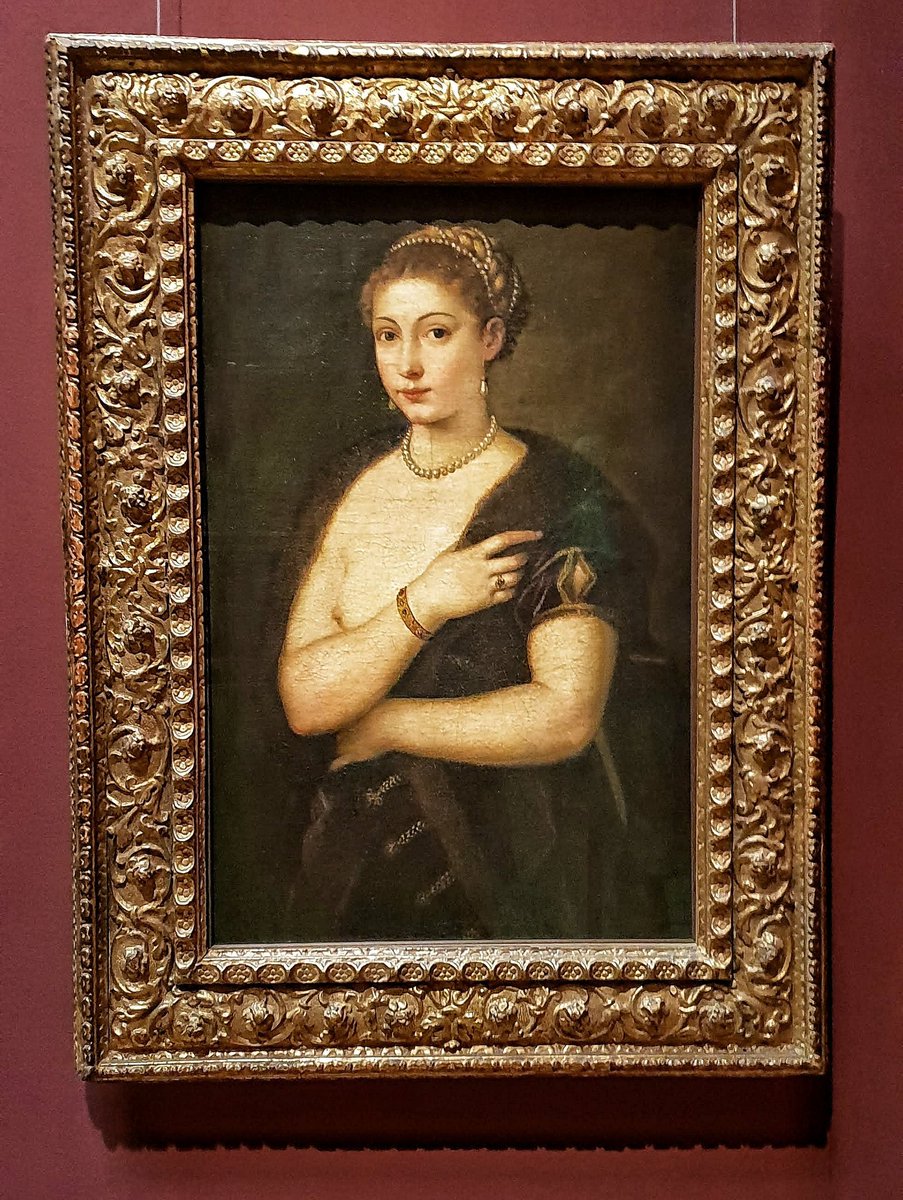 As arch-Catholics, the Habsburg had thousands of works of counter-Reformation art.

This particularly vivid piece is Garafolo Tisi's 'The Resurrection of Christ', c 1550. 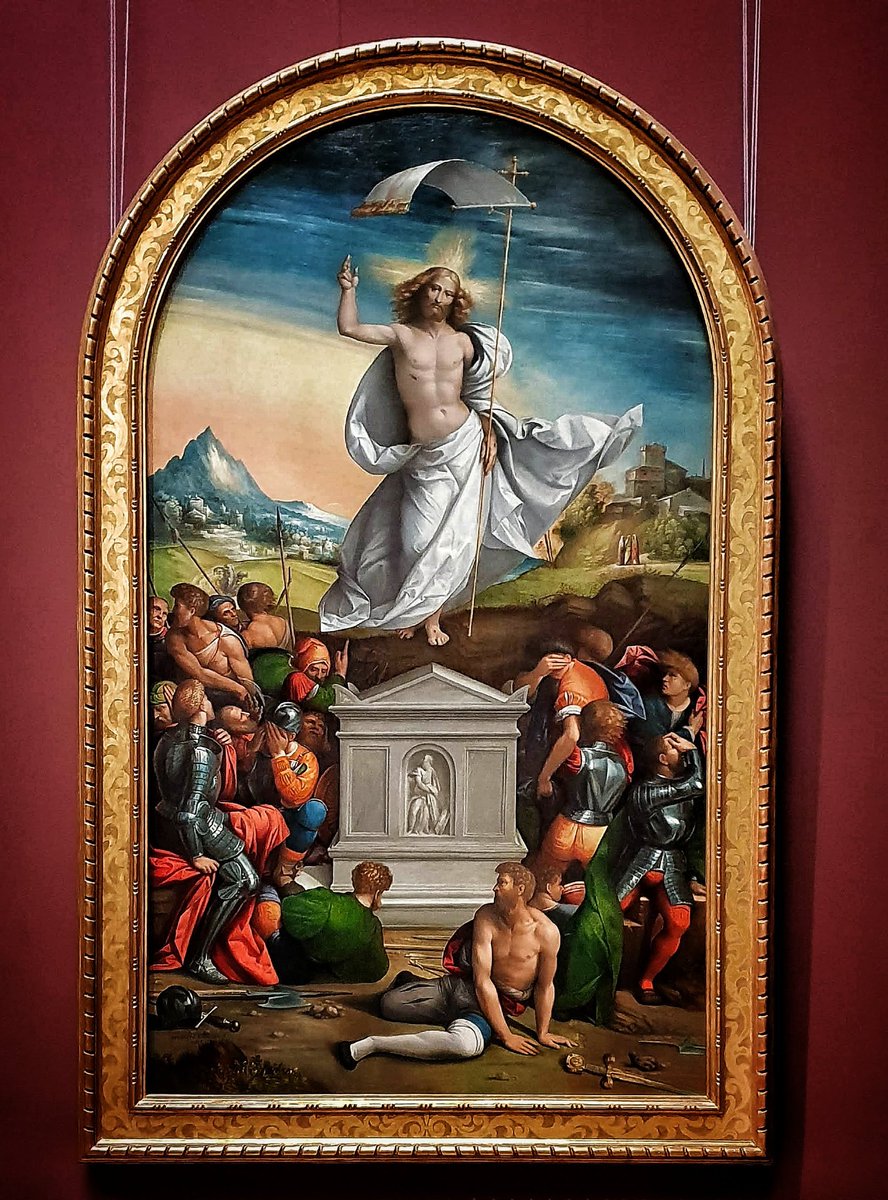 If you were looking to carry out a daring art heist here, this might be the single valuable painting in the KHM, if not Vienna - 'The Madonna of the Meadow, by Raphael, c. 1506. 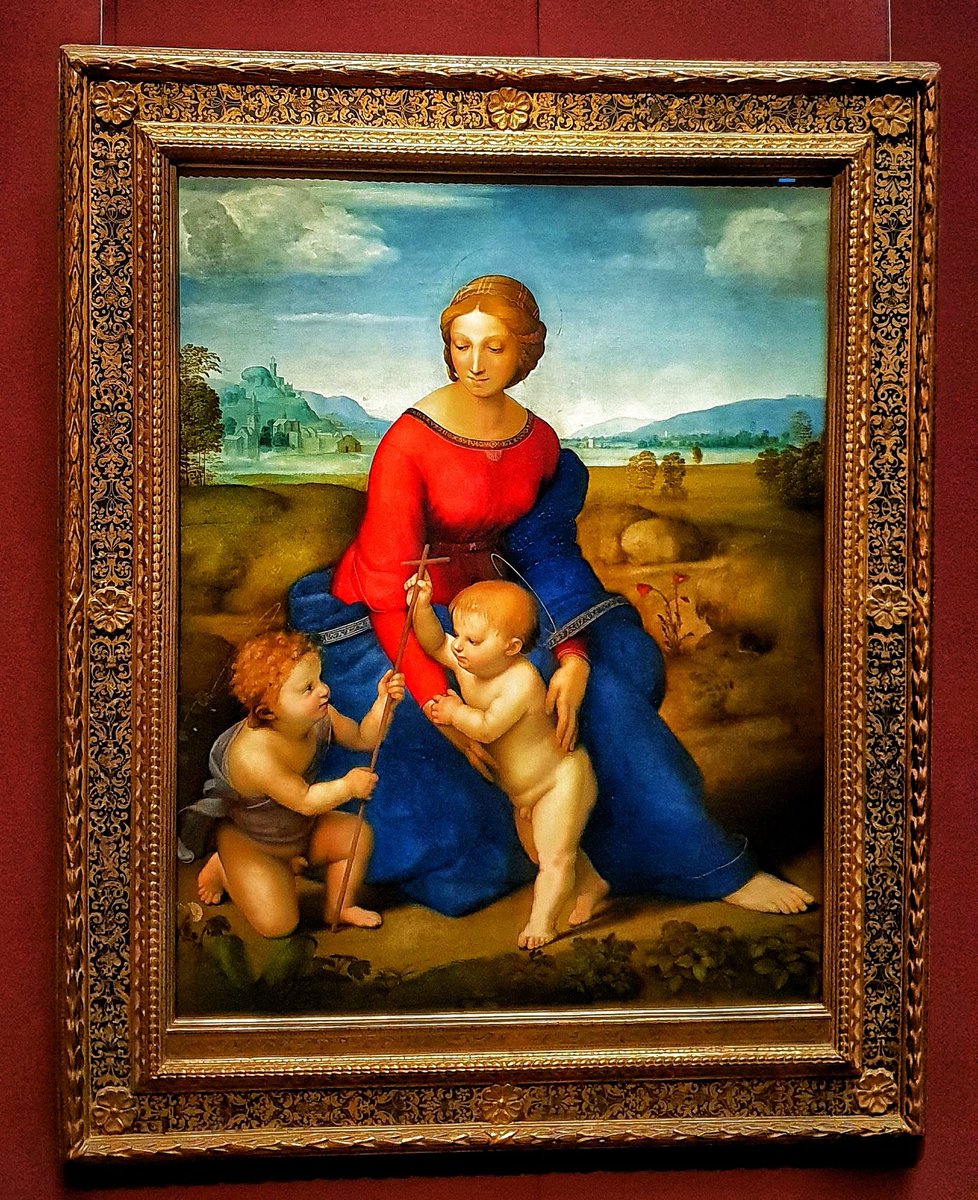 You have to see the proto-surrealist portraits of Giuseppe Arcimboldo, who created faces out of related items.

He was a favourite of mad old Rudolf Ii, one of the many black sheep of the Habsburg dynasty. 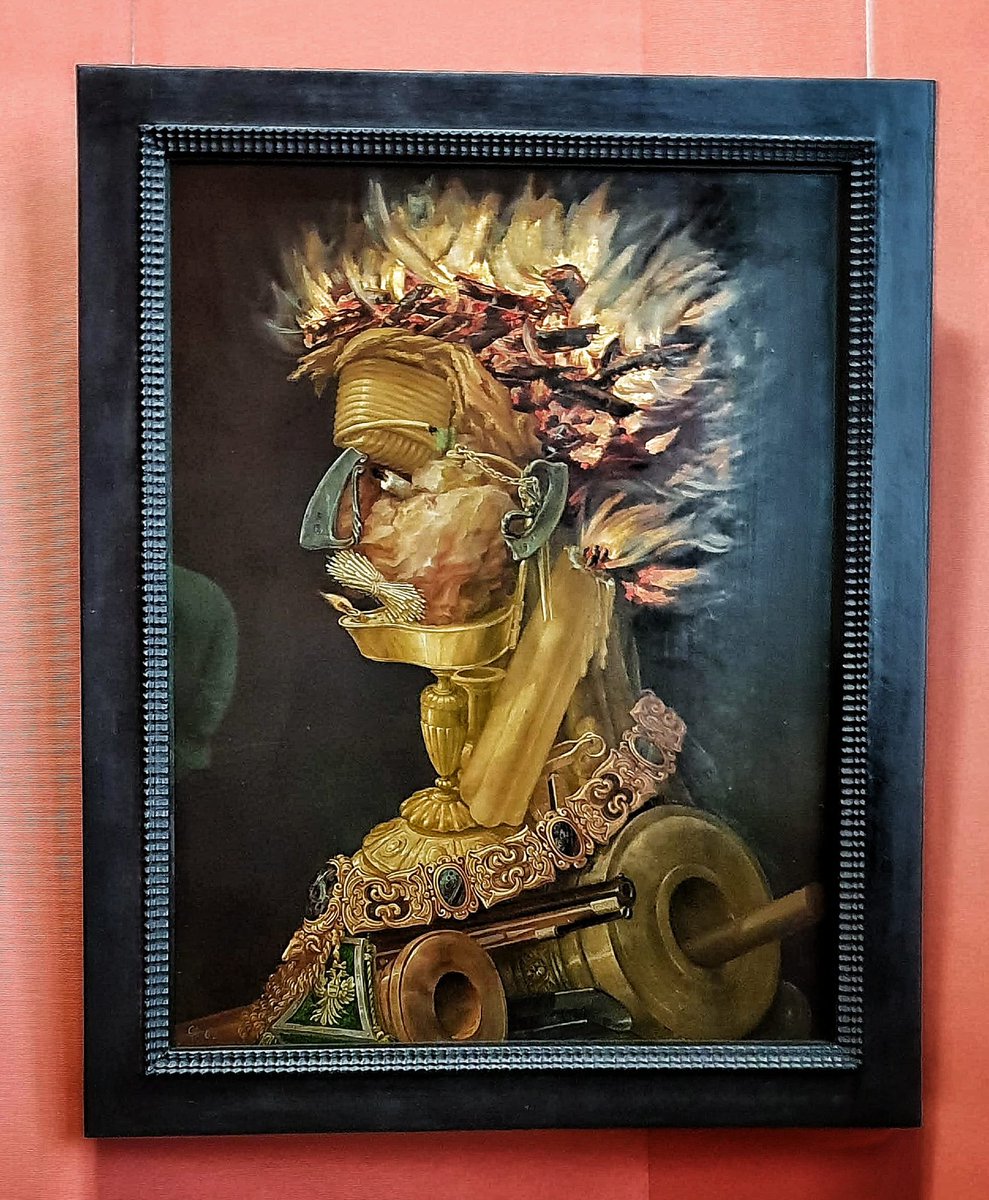 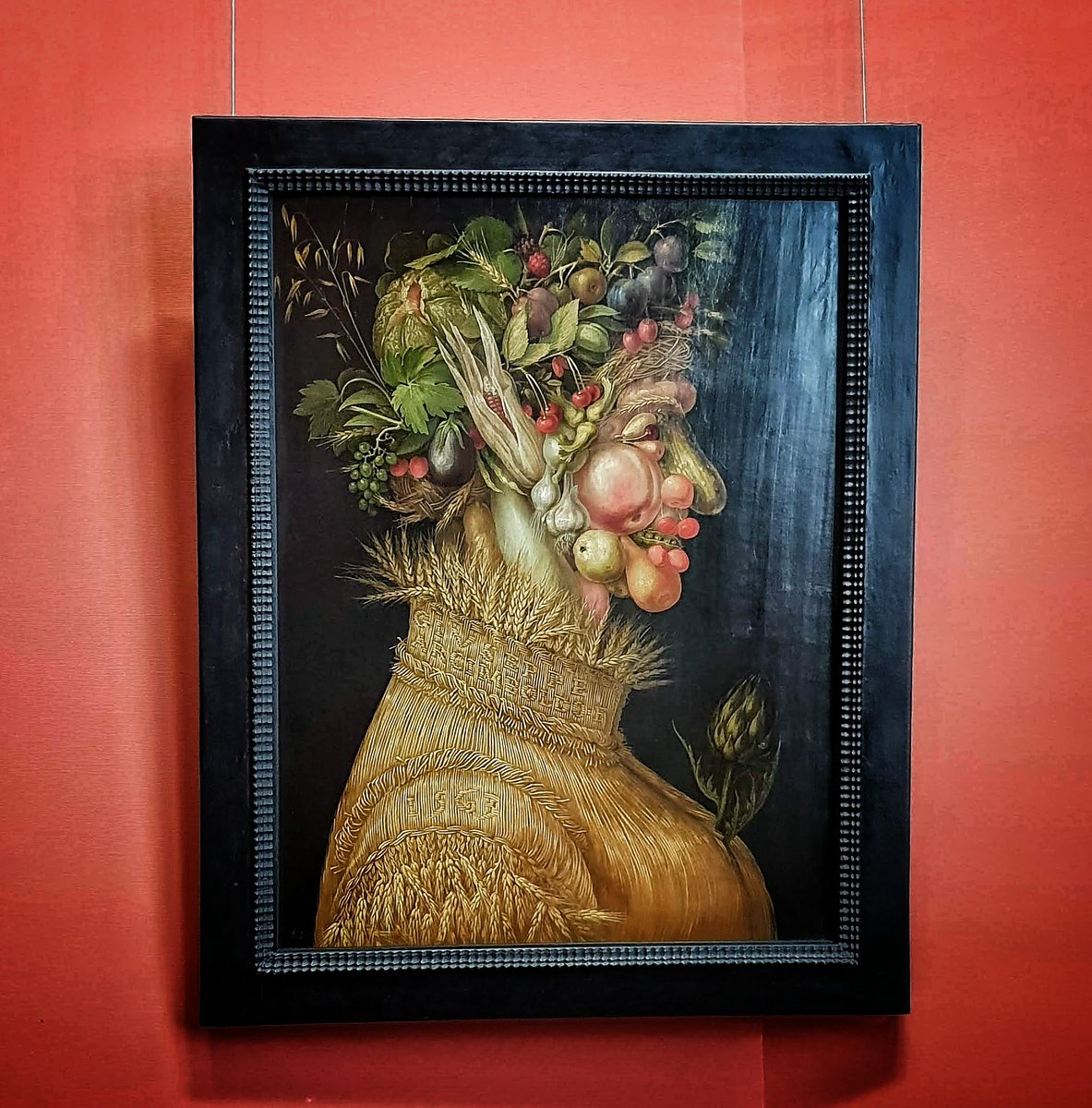 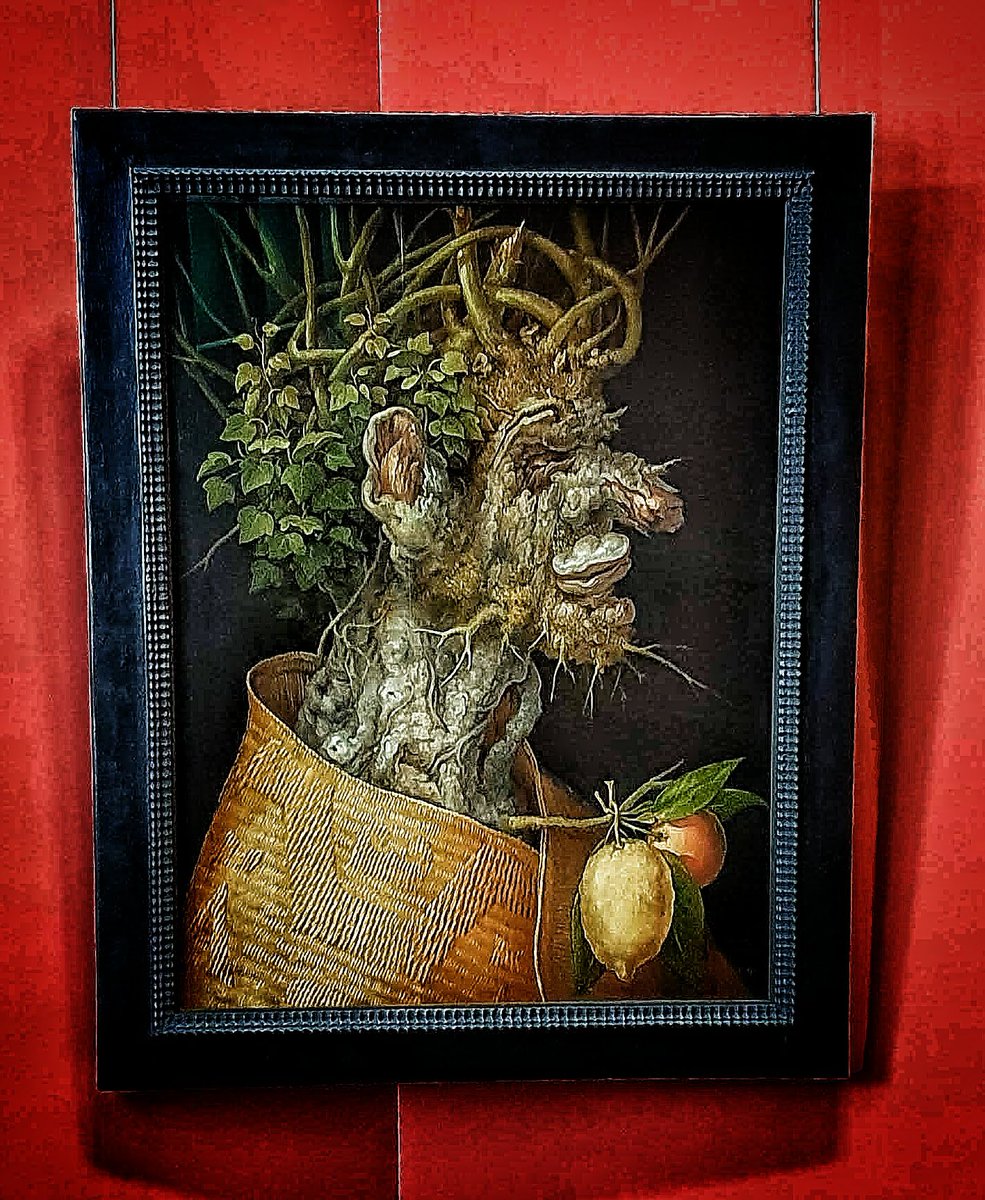 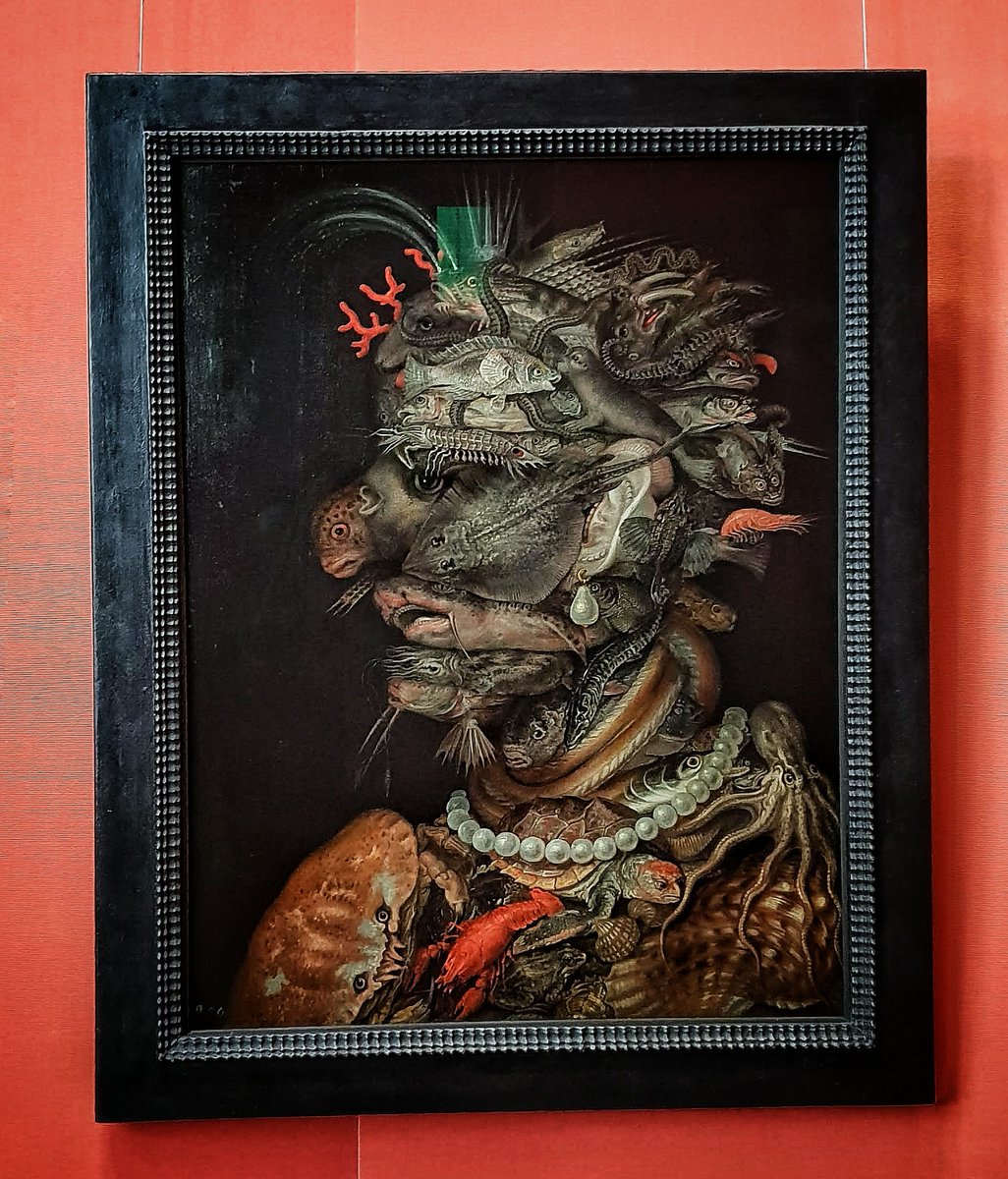 'The Penitent Magdalene', c. 1646 by Francesco Furini, is one of the many paintings that got the baroque painter into trouble.

He was a priest. Enough with the nudes already. 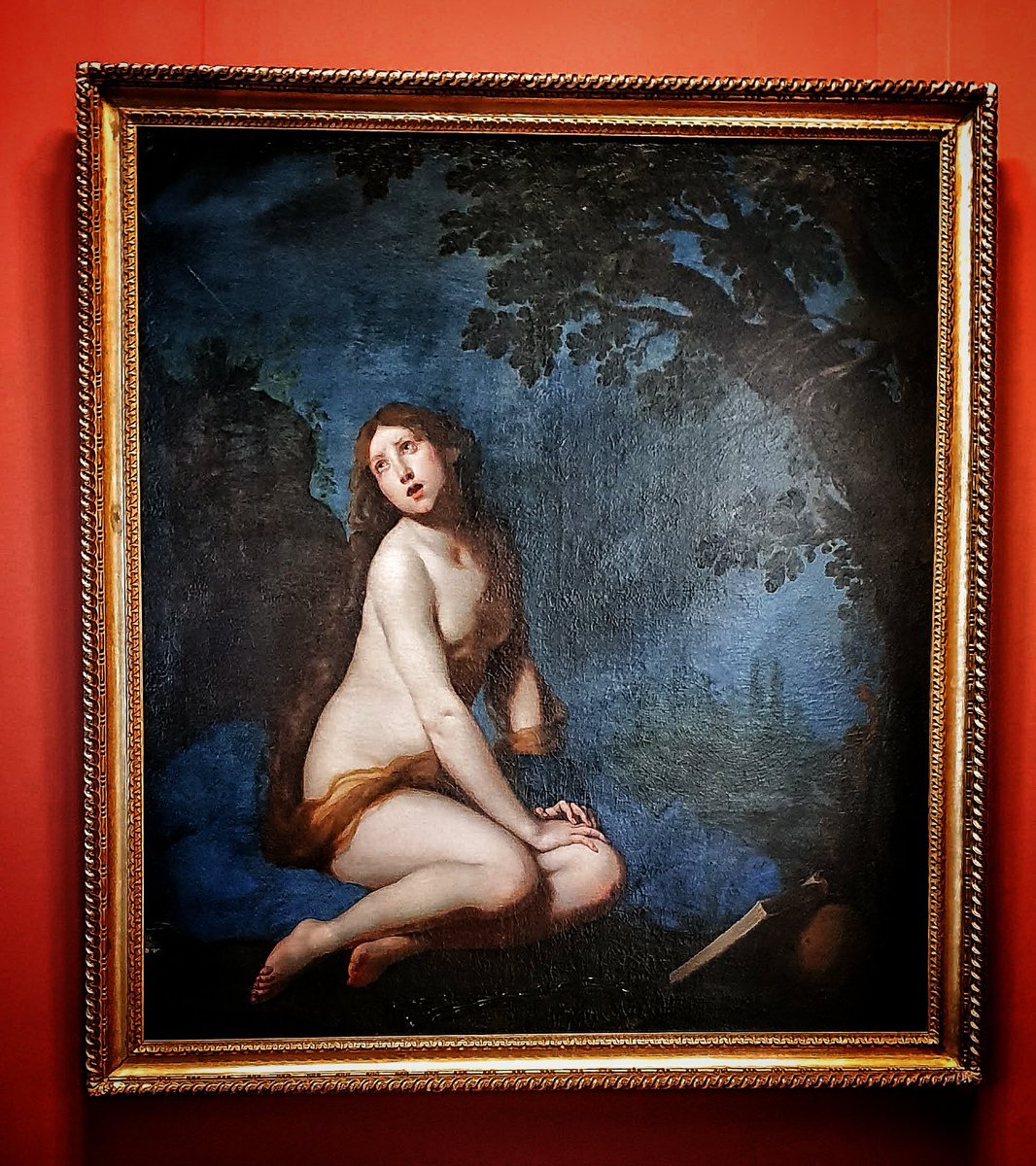 I really dug Jan Gossaert's 'St Luke painting the Virgin', c. 1520. Pretty nice of her and the kid to pose like that. 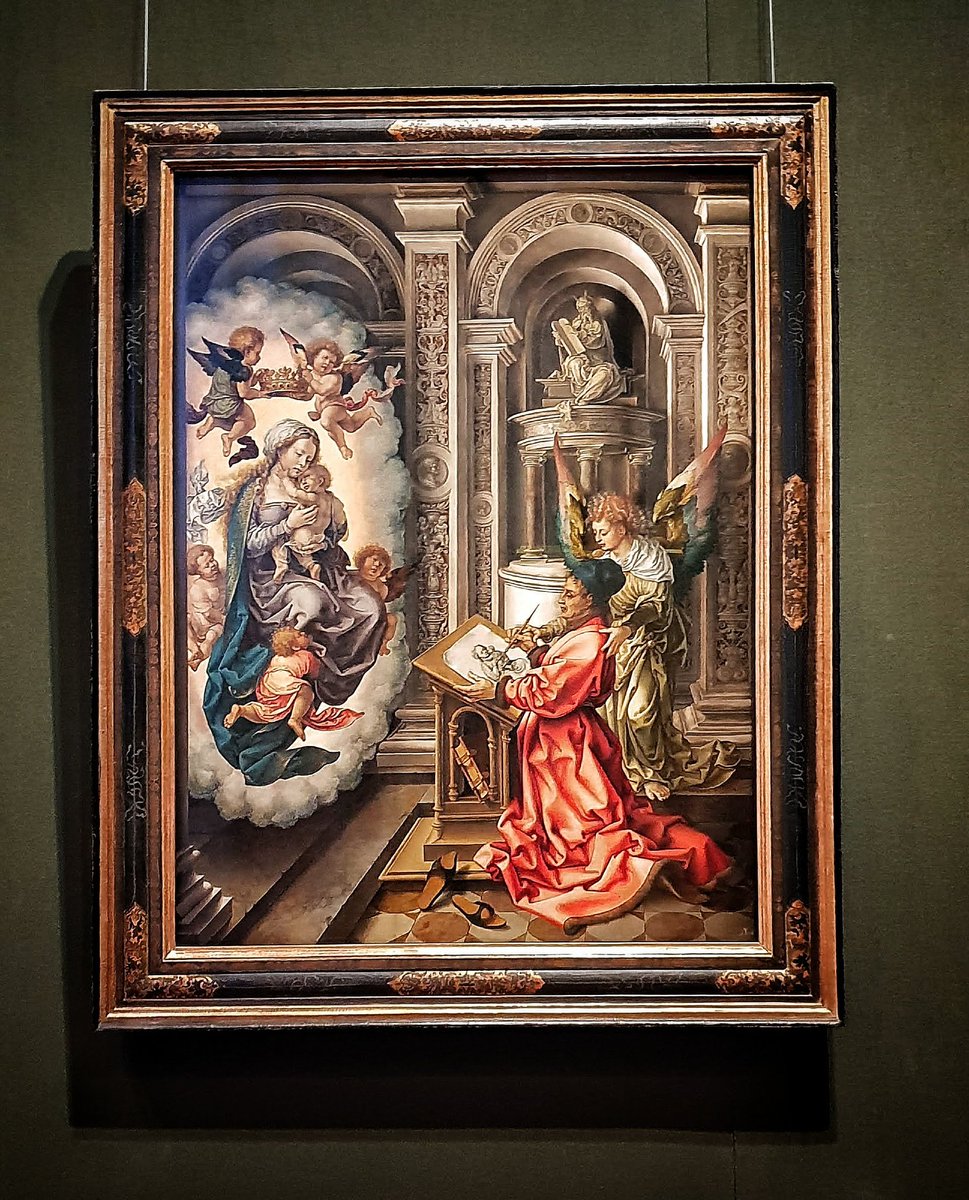