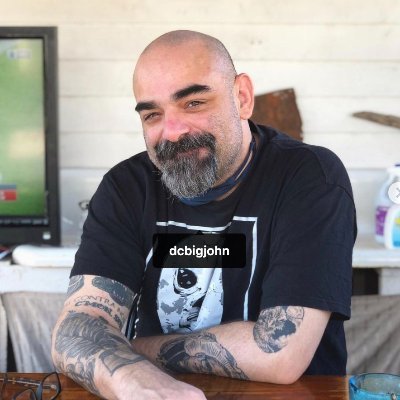 This is also 100% garbage. As Whip, McCarthy was in charge of party message discipline. He never did anything but make fun of King’s intelligence - in private to reporters who he was pressuring to ignore King’s crazy racist rantings. I know because I was one of the reporters

Boehner, Ryan, Cantor, McCarthy were all afraid to pick a fight with King, Gohmert and other members of the openly racist/antimuslim/sexist as fuck caucus, so their strategy was to put the screws to reporters to starve them of oxygen by not writing about what they said.

Again, I know this because they literally said this was their strategy, to me and every other reporter covering the house. It made sense, I guess, or maybe it was just a really successful pressure campaign. Either way, for years we all went along with it.

Then one day @BuzzFeedBen told me that a), he was elected like everyone else, b) he wasn’t being starved of oxygen, and c) a member of Congress saying racist ass shit is news, no matter how important or famous they are. He was, of course, very right.

Anyway, I think we as reporters need to be calling King out on his racism, calling out his leaders on these sorts of bullshit perfomative acts of bravery, and coping to the part we played in his long career.

There’s a lot that went into why reporters went along, way too much for right now. But I think most of us were being pressed on deadline to produce stories that competed with everyone else, editors in most major outlets agreed almost uniformly with the leadership strategy ...

Nobody said shit, including democrats, who just treated king like their racist drunk cousin who you ignore at the reunion, and things like the constant funding showdowns and brinkmanship and bullshit just took up everyone’s time

Another very obvious problem, especially back a few years ago, was the lack of non straight white reporters on the hill and editors. That’s changed a lot over the years - especially when it comes to women reporters - but still needs to change more.

This sort of thing would be much less likely to happen, I think. And I’d hazard to guess the changing demos of the hill press corps played a role in King being called out more and more the last two years.