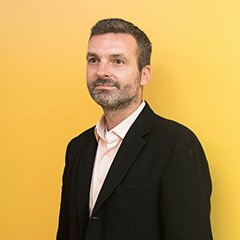 And do we want foreign defense contractors shrouded in shell companies working for political campaigns?

Did you know PSY Group had an MoU with Cambridge Analytica? That detail isn’t mentioned in this breaking story.  https://www.thedailybeast.com/rick-gates-tells-mueller-about-trump-teams-dealings-with-israeli-intelligence-firm …

PSY Group could be key to the Mueller investigation, perhaps moreso than CA/SCL
https://www.emptywheel.net/2018/10/10/the-psy-group-proposal-a-way-to-measure-the-value-that-russian-hackers-provided-the-trump-campaign/ …

PSY Group birds of a feather with Cambridge Analytica in that we know “side ops” were almost the point and US law firms advised them that doing diabolical, nefarious troll factory work was legal. Covington & Burling/Bracewell & Giuliani both gave PSY/CA green light on FECA risks.

Imagine working at Covington & Burling and telling your client that this is legal. It may very well be. First amendment, baby. Money is speech. Surveillance is speech. Deception is speech. We are very screwed. 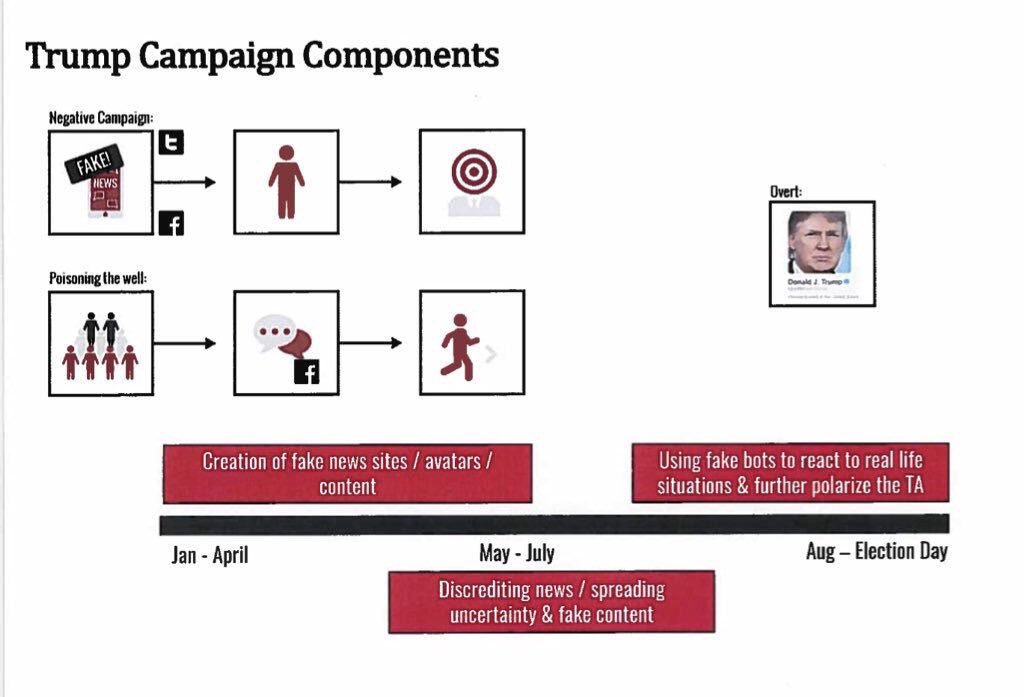