So rival 'Yellow Vest' groups are springing up in the UK, and this one, spearheaded by a bloke called Jan Moudrak, is one to keep an eye on. Here's a rundown... 1/ 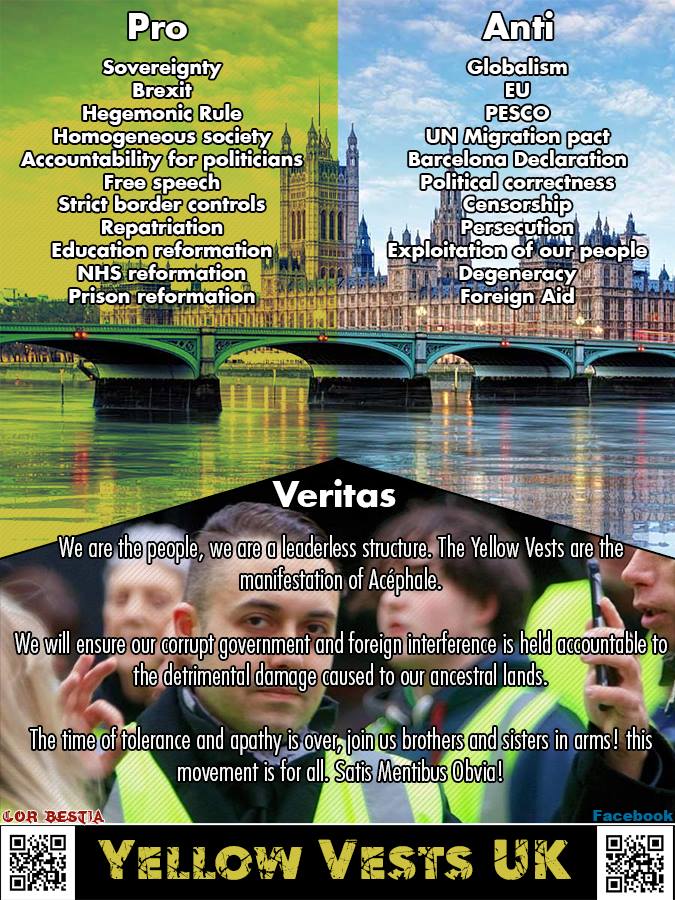 Moudrak describes himself as 'New Right' and couches himself in populist terms, representing the 'will of the people', but it goes further than that... /2 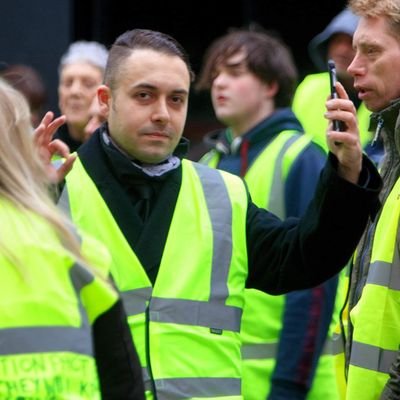 Moudrak is closely, closely allied to Generation Identity in the UK, and the Europe-wide Identitarian movement in general. They are a proto-fascist organisation in ideology and structure, and are under intense scrutiny. /3 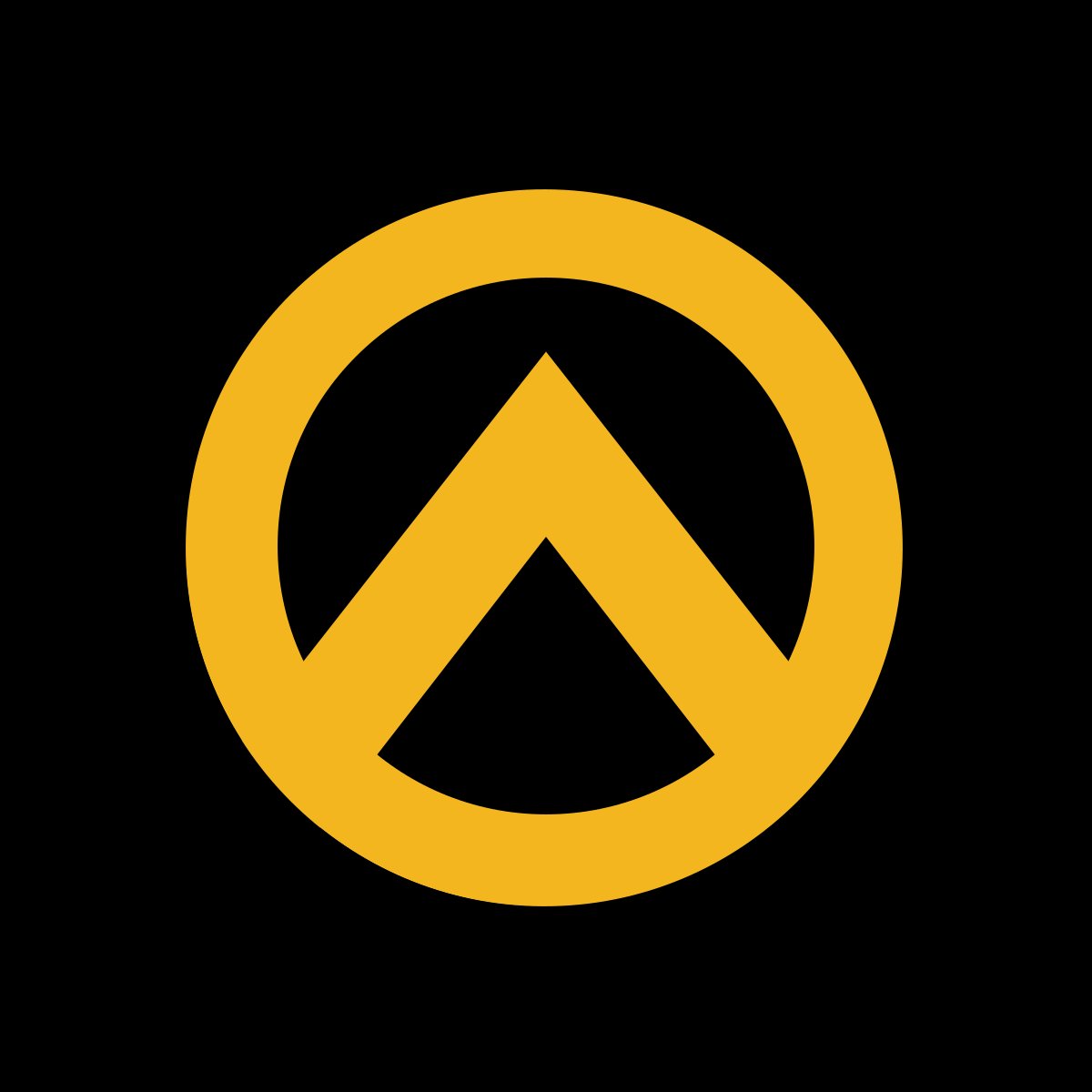 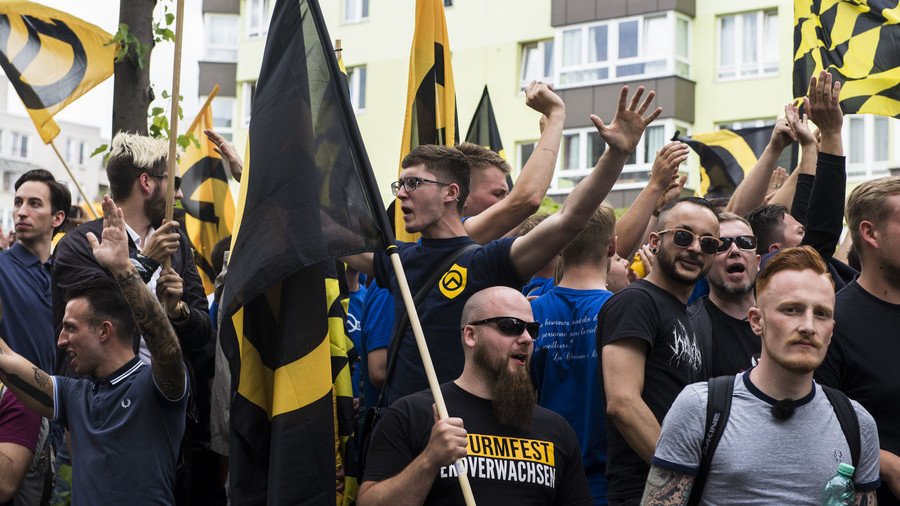 If you haven't seen it already, please check out the @AlJazeera exposé on the French 'Generation Identitaire' for an idea of the guys Moudrak associates with. /4
https://www.google.com/amp/s/www.aljazeera.com/amp/news/2018/12/generation-hate-french-violence-racism-exposed-181208155503837.html …

When Moudrak's leaflet talks about 'repatriation', he's reiterating Generation Identity's demands to send migrants home - the 'illegal' only came in after they were called on it. /6 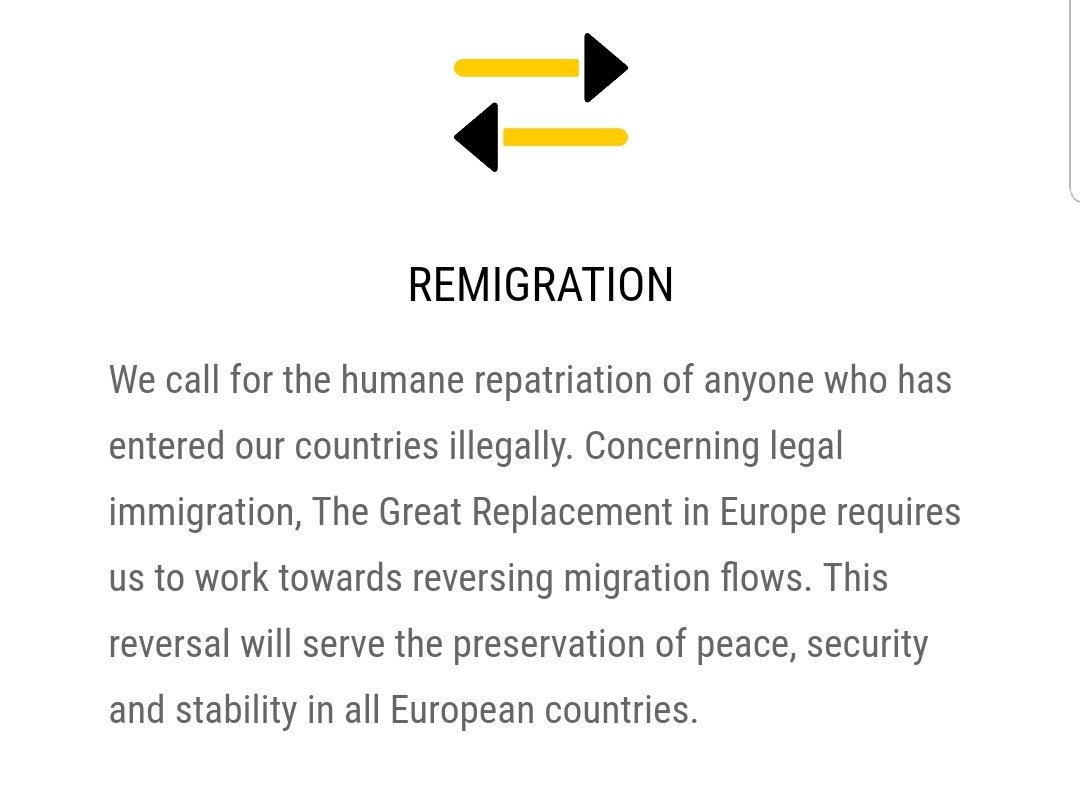 When Moudrak's leaflet talks against 'degeneracy', he's repeating language not only used by Generation Identity, but Far Right movements across Europe.

They uniformly use it as coded language for LGBT issues. /7

Pretty much anytime you come across references to 'ancestral homelands', it's used to reinforce the idea of Europe/UK being invaded, and that's doubly the case here - by 'globalists', by the 'EU' and the Islam he's being very careful not to mention. /8

There is nothing 'of the people' about Jan and the Generation Identity-aligned individuals parked outside Parliament. They are fascists, parroting the same old bullshit in a new wrapper, taking advantage of Brexit chaos. They must be called out, not engaged with. /FIN