Since reality plainly isn't horrifying enough, let me introduce you to the very real, well-documented practice known as 'zersetzung', or 'decomposition'...THREAD /1

'Zersetzung' originated in the Deutsche Demokratische Republic (DDR), or East Germany, as it was more commonly known to the West.

Following the division of Germany at the end of WW2, it was right up against the 'Iron Curtain'. /2 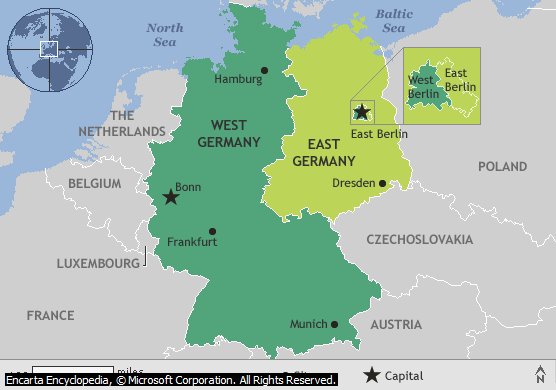 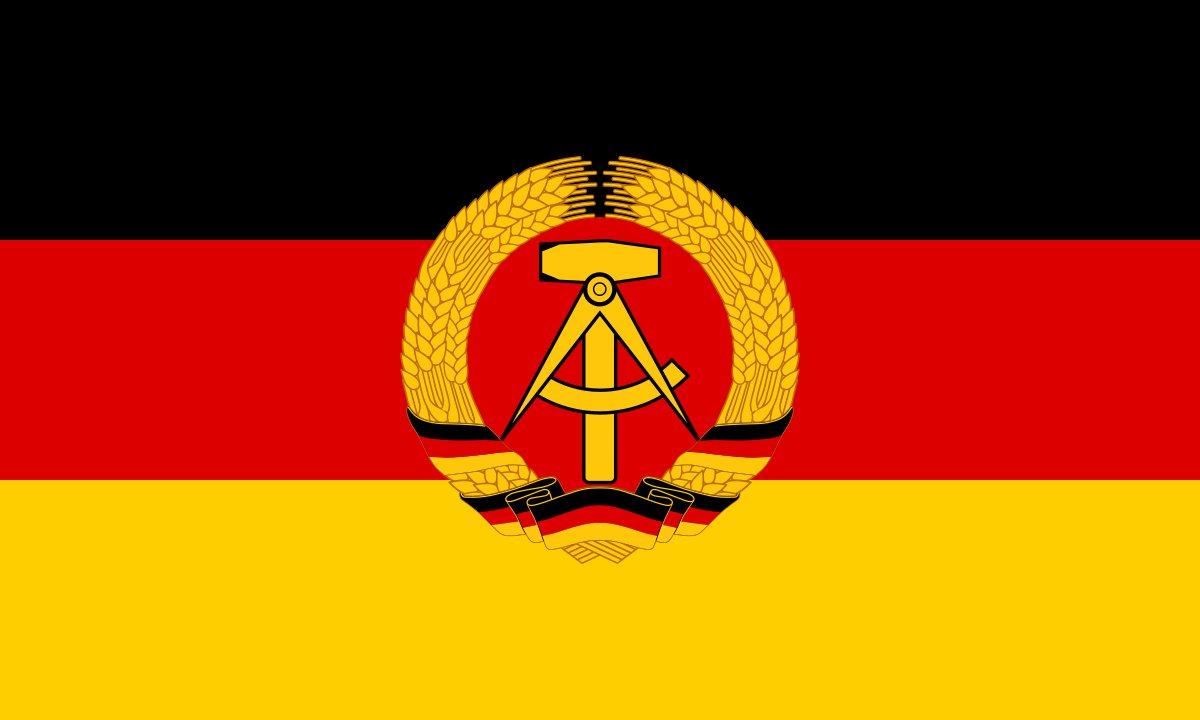 Responsible for ensuring that threats from within the DDR were dealt with was the Ministerium für Staatssicherheit, more commonly known as the 'Stasi'.

The 'Stasi' became one of the most feared and ubiquitous 'secret police' forces ever to exist. /3 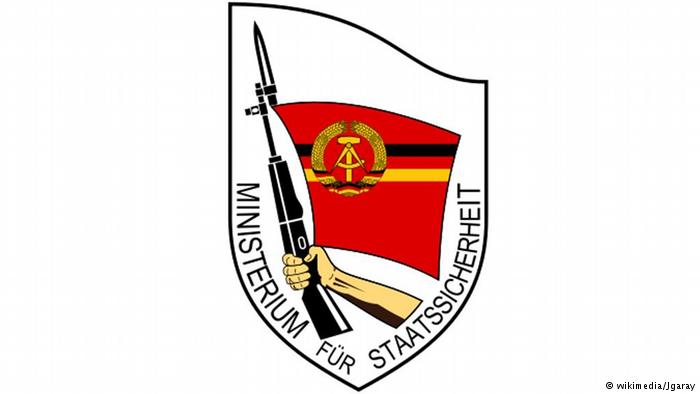 After a number of uprisings in the 50s and 60s and an increasingly fraught diplomatic situation, the DDR regime realised that domestic threats could not be neutralised by brute force - the political and diplomatic cost was too high.

This is when 'zersetzung' came into play. /3 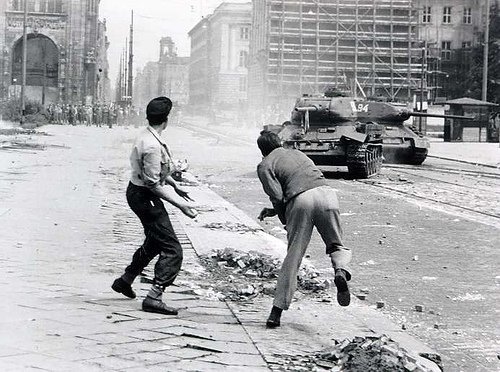 'Zersetzung' was the targeted, gradual use of various means of subtle psychological torture to isolate and make despondent those the regime considered 'dissidents' - a 'subtle violence'. /4

In the centralised bureaucracy of the DDR, it could be as simple as being turned down for a job, or a permit to travel, over and over again. It could be delay after delay for simple transactions. /5

Stepping up a notch, depending on the perceived 'threat' of the 'dissident', rumours could be spread about them, evidence of an 'affair' sent to the spouse or partner, covert recordings could be made and left somewhere to find. /6

At its most sustained, 'zersetzung' might involve someone going into people's homes and rearranging things, taking laundry or food - things that would make the target question the nature of what was happening. /7

The sick beauty of the thing is that it didn't need thousands of dedicated Stadi officers to carry out.

It's thought - we have no definitive numbers - that hundreds of thousands of Germans acted as informal informants - they were conditioned into it. /8

While thousands did serve prison time and did move through the judicial system for their political activities, still more are thought to have been targeted for 'zersetzung' to some degree. /9

Author @MaxHertzberg, who worked on some of the hundreds of thousands of Stasi files left over after the fall of the Berlin Wall, has a good blog post about some of the techniques used in facilitating 'zersetzung'. /10  http://www.maxhertzberg.co.uk/background/politics/stasi-tactics/ …

To this day, there are still victims of the policy of 'zersetzung' - its 'use' became public knowledge after the reunification - attempting to gain compensation, while former Stasi agents have a pension paid. /11

It's an utterly chilling thought, this kind of cruel removal from society, from loved ones, from complacency.

It's sick, but oh so clever, and that somehow makes it worse.

Good thing our governments would never try something like that... /FIN

Addendum: It's real interesting, looking at the intersection of this practice, that was very much real, with the modern conspiracy theories or delusions of 'gang stalking'.

One thing's for sure - it makes looking into the tactic maddeningly frustrating!