Gonna do a thread about this later, but everyone read this *IMMEDIATELY*

Anti-trans activists from the UK are getting flown over to the US, all accommodation paid for, to meet with the extreme right Heritage Foundation. Drop everything and read this!

This is *EXACTLY* what trans people have been telling you, that these so-called "feminists" are anything but. They're right wing activists who are pushing an anti-LGBT, anti-woman agenda.

You're the freakin' "handmaidens" 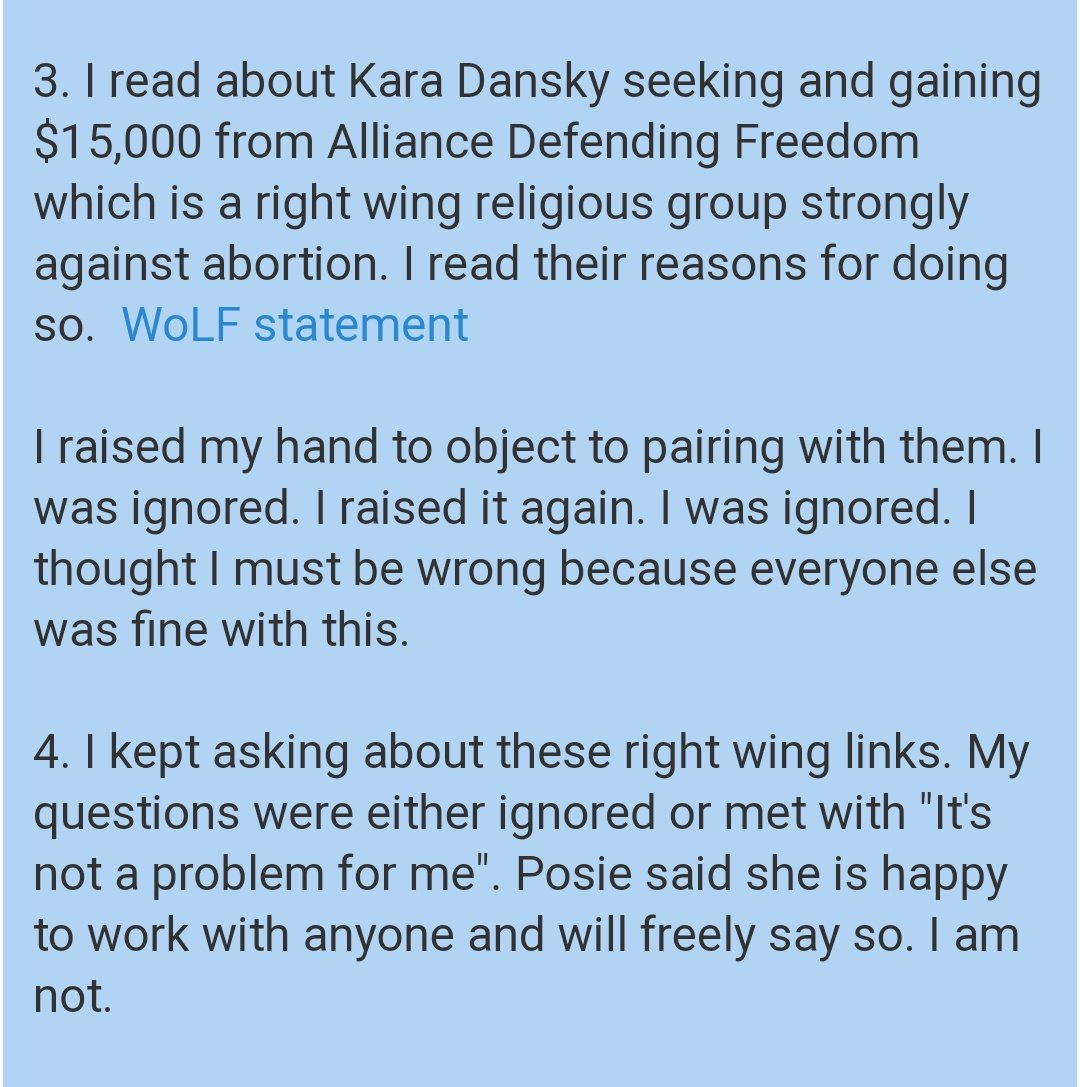 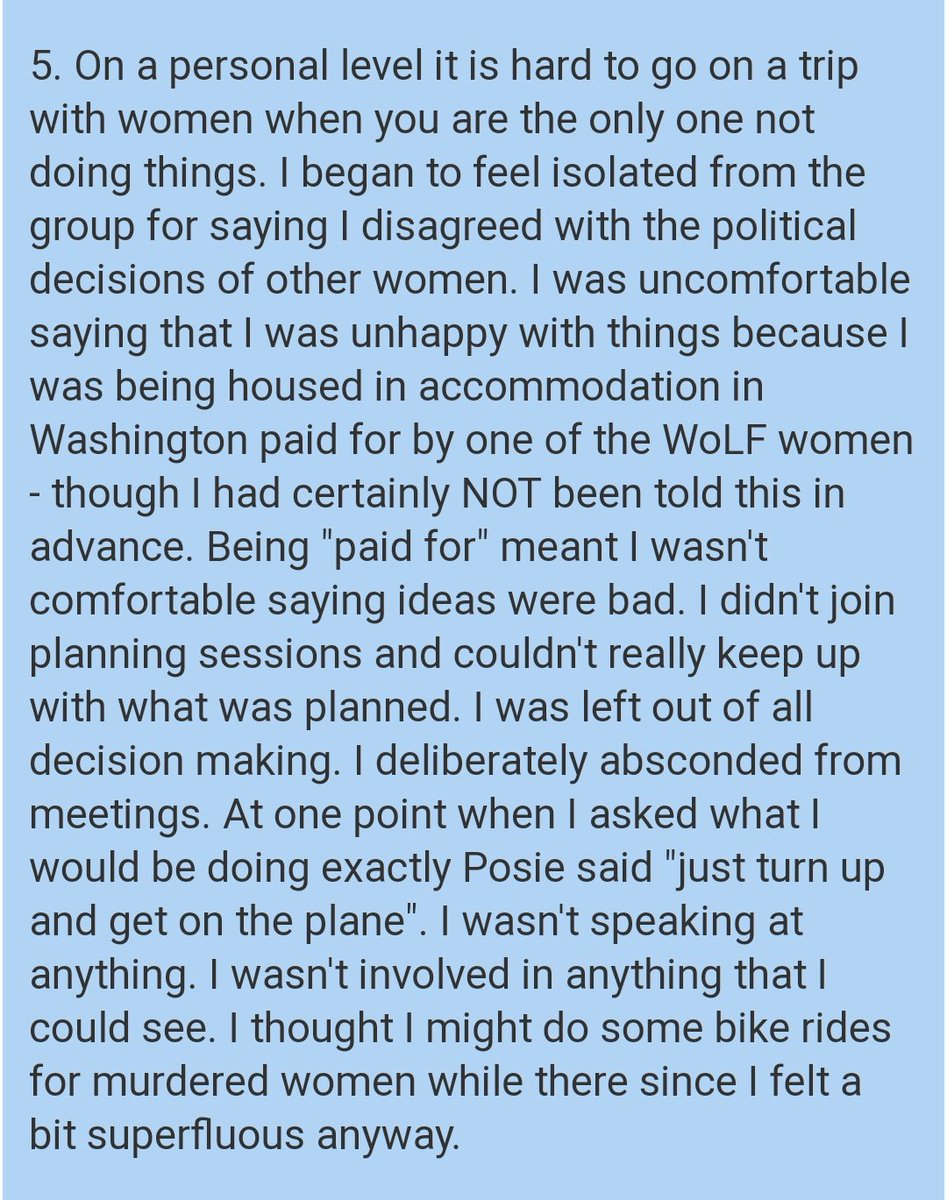 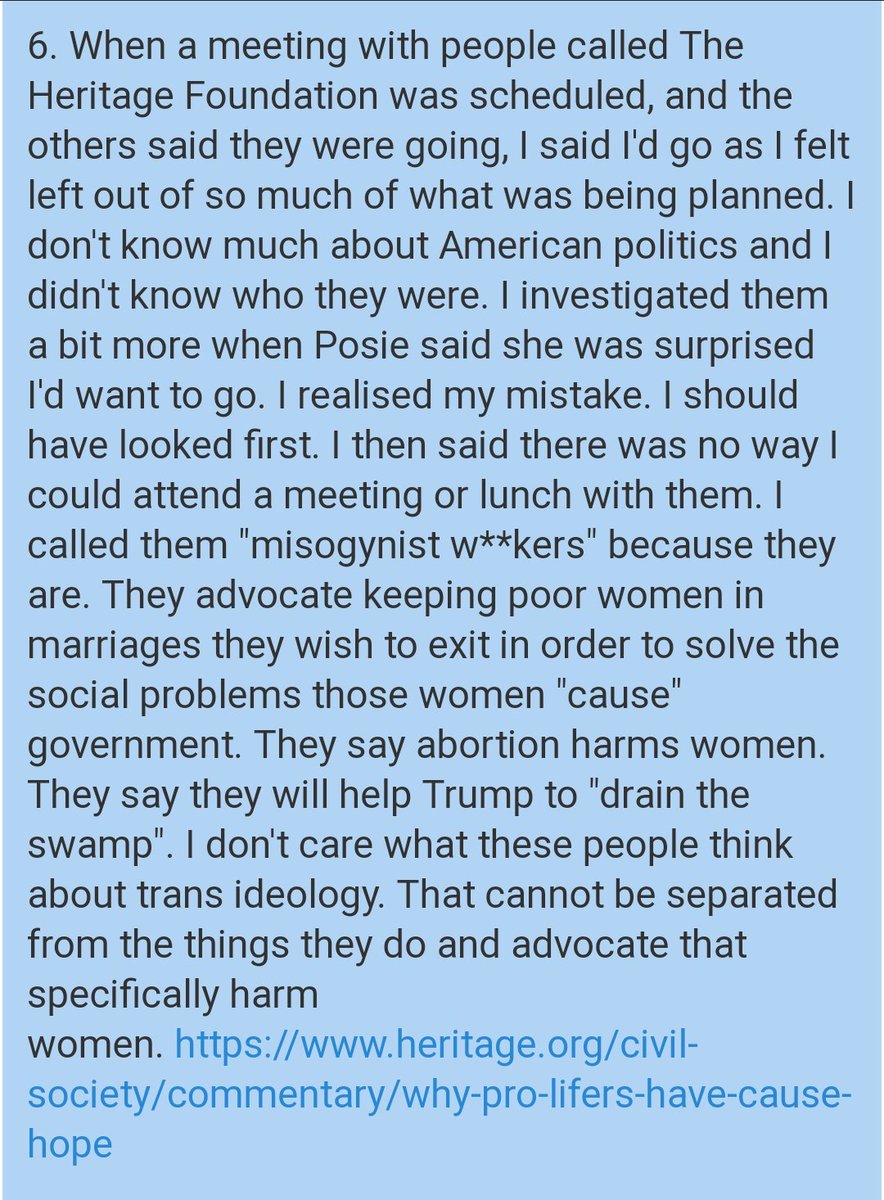 Parker, who's a member of US evangelical group "Hands Across the Aisle" showing a lot of love for Tommy Robinson, oddly enough. 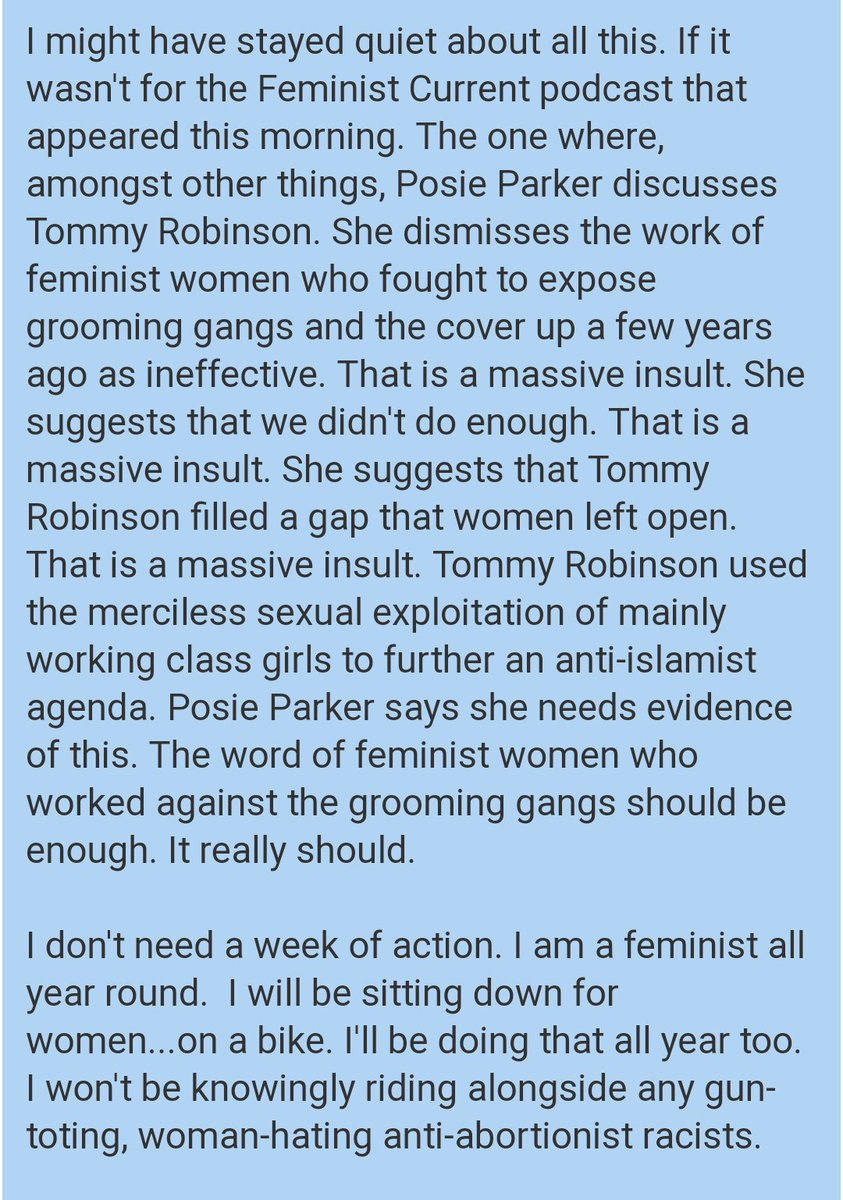 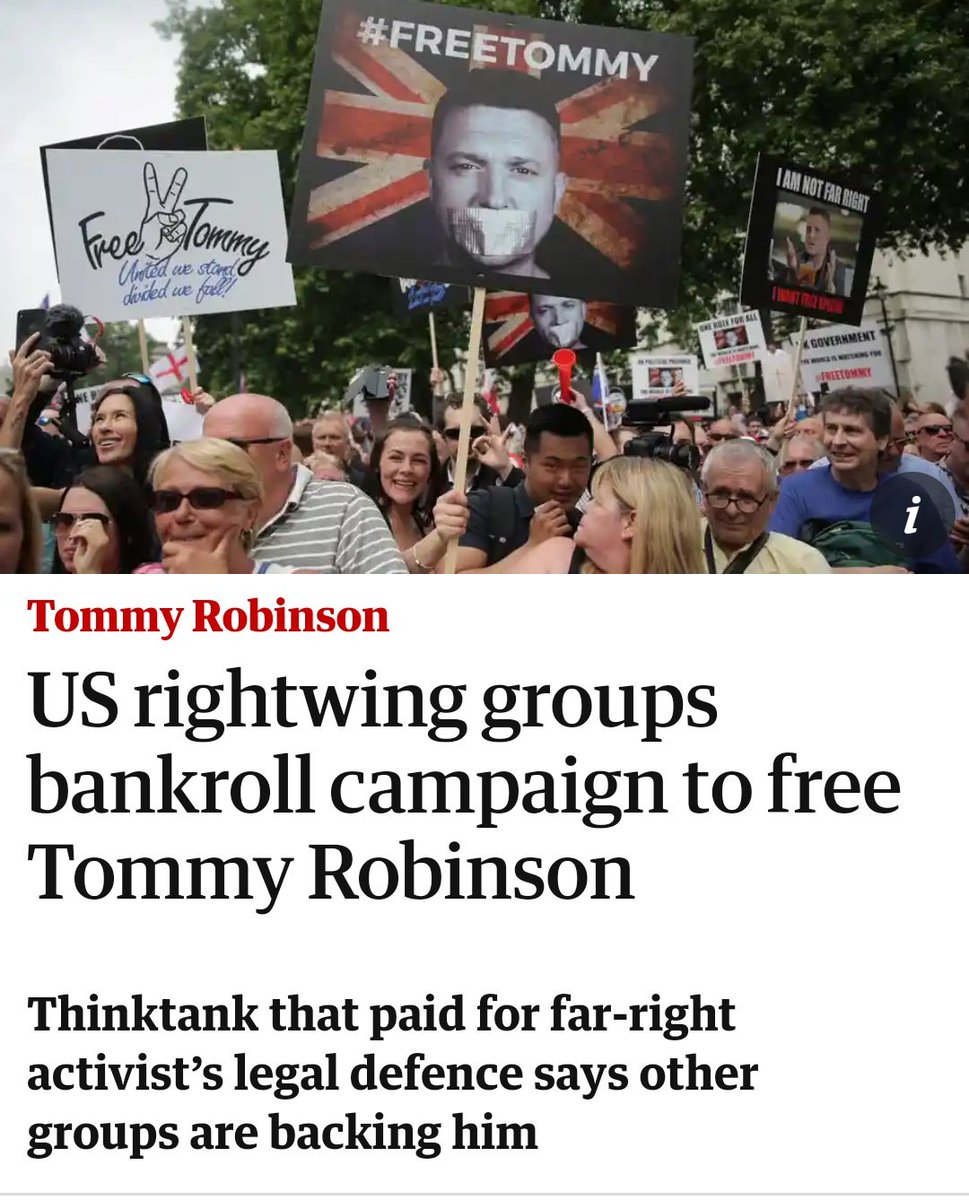 Tacking this on here:

Hey, would you look at this! Dr. Julia Long is also on that trip. Centered in the lower frame in the first pic, and on the left picketing the London Dyke March previously. 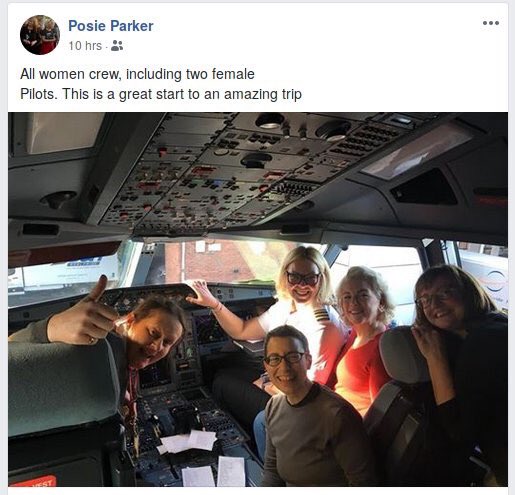 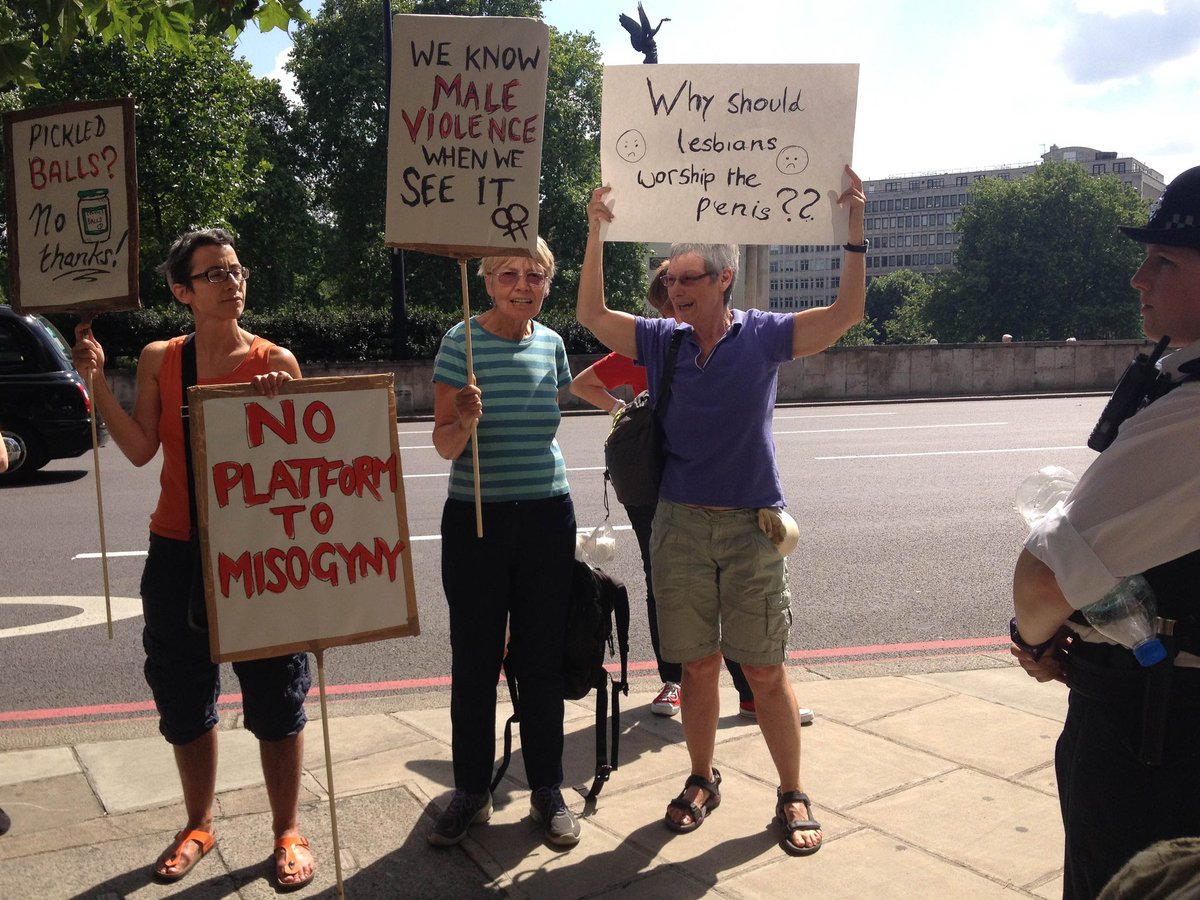 Oh look! It's that hate group, Hands Across the Aisle! Fancy that? 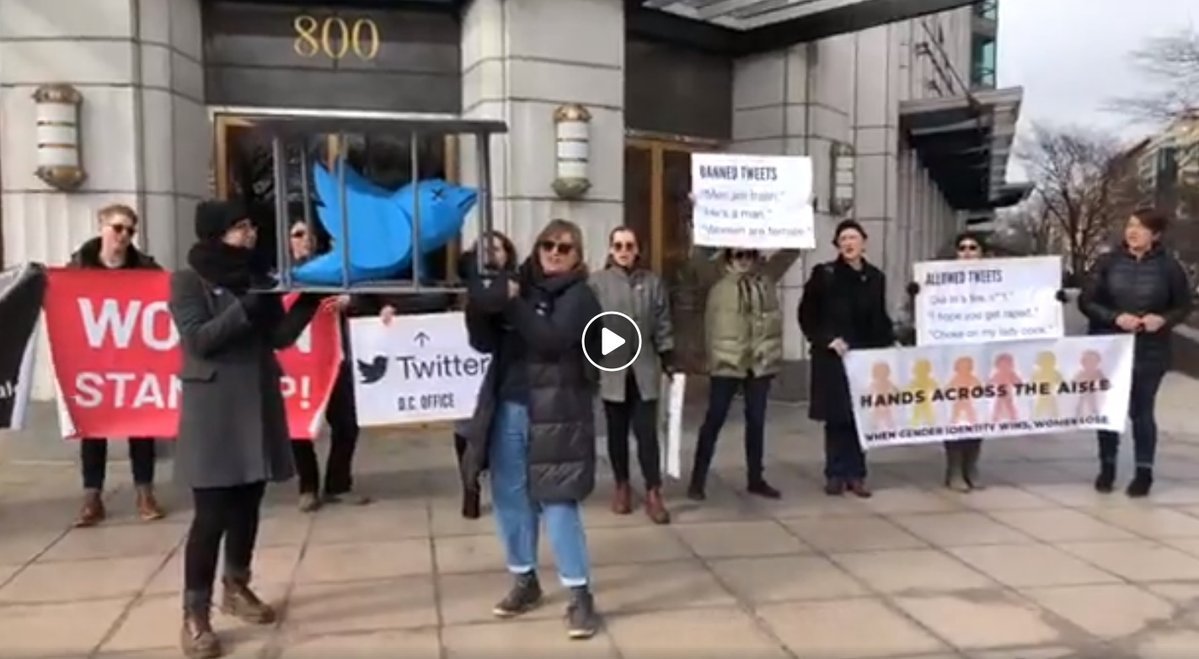 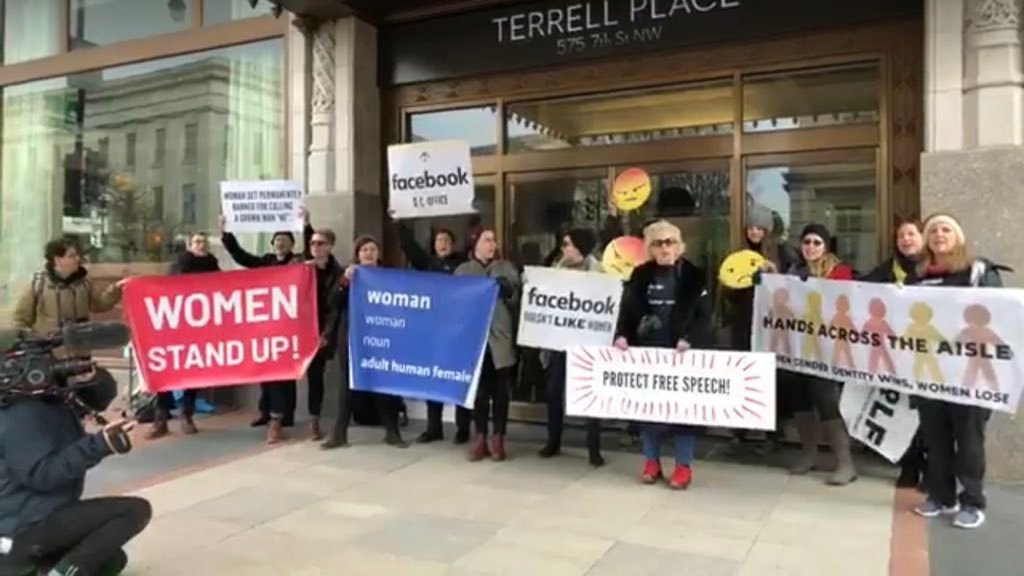 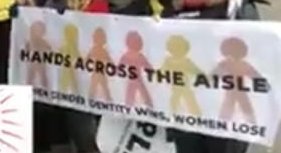 And in case anyone doesn't know who the heck Hands Across the Aisle are, they are a religious organization that masquerades as "feminist" but is run by extreme right wing anti-abortion campaigners.

*THEY* are the people coming for women's rights.

These are the folks campaigning to strip women of bodily autonomy, and they're stirring fear of trans people to do so. All of these folks are deeply conservative christian activists, they are only masquerading as "feminist" groups to dupe the gullible.