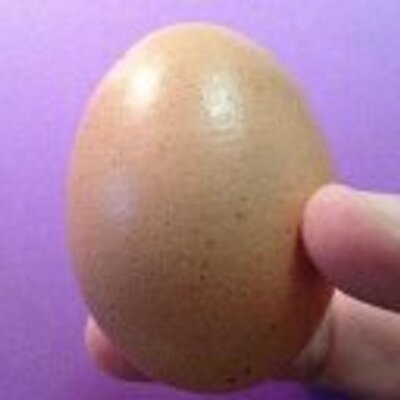 Sorry to be pointed here, but anyone who's been part of or run teams of journalists who code (as I have) would know why you don't hear this.

It's because these "coders" aren't considered journalists in most newsrooms. (1/6)

Every one of the dozens I hired would've killed for the chance to learn the craft, for a chance to see their byline on a news story. Over a better part of a decade, I can point to TWO who have ever been given that chance. Two. The vast majority are never given the option. (2/6)

Instead, the newsroom nerd is mostly confined to a service role. They're the ones in the corner who are brought in when needed to crunch your data or make a pretty web thing for your magnum opus. Don't worry about the reporting or writing bit. These are coders-not colleagues. (3)

This is one reason newsrooms struggle retaining talent. These are people with in-demand skills, who could fall over backwards and land a new job. But they are taking less money (a lot less) to work at a news organization for the same reasons we did: to make a difference. (4/6)

But instead of learning the craft they are usually send up in a sort of a lousy IT job without any real prospect of a career path. Sooner or later, they leave. You can coax them into staying sometimes with fake promotions, a bit more money or a fancy title. (5/6)

But the career path for the newsroom nerd (as most quickly discover) has a pretty low ceiling.

So, I agree with you @dankennedy_nu: "Coders" should learn to cover the planning board. But also, newsrooms need to let them. (6/6)