So, little story time. 'cos I wanna talk to you about videosgame and accessibility.

Last summer, I hurt my hand. Some sort of repetitive strain and I was wearing a wrist brace for a couple of months, and couldn't really use my mouse. The Steam controller was an absolute godsend. 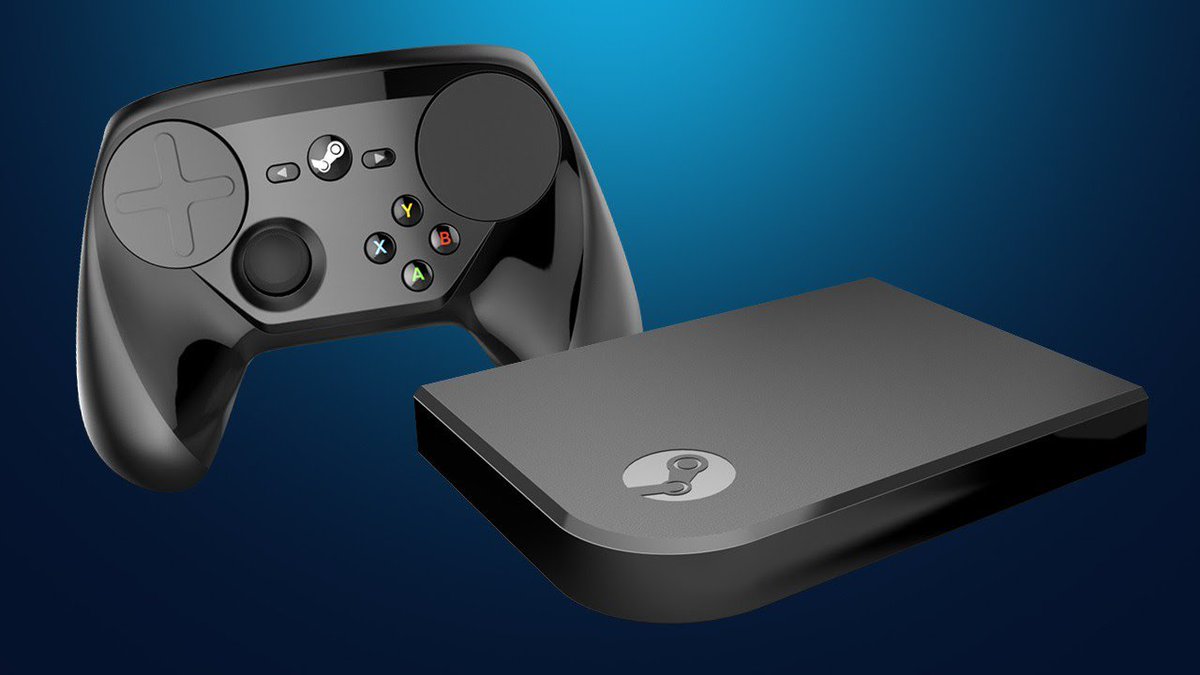 It was really the only thing that didn't hurt to use, even just for browsing. I'd have my arm rested on my knee, and use the Steam controller as a mouse (it's very handy that way, the right track pad acts as a mouse) while typing with my left if I needed to.

Suffice to say, I did all of my gaming with that too. I also have the Steam Link, which I think is absolutely fantastic! It's a shame they discontinued it, because it really is terrific.

So if I was playing anything, it was usually with the steam controller, and on the couch.

Even playing some first person shooters I'd use the Steam controller, and aim using the gyro aiming. The great thing was that it was usable even with games that didn't have controller support, and it's really customisable, you can set it up any way you like. Great accessibility!

I can't really okay first person shooters with a keyboard and mouse for extended periods of time any more, and I think that was probably a part of my decision to just uninstall Overwatch a while ago and never look back.

So, while I think Valve get a lot of justified criticism, if there's one thing they got right? It's the Steam hardware. That, and Big Picture mode. I might be alone in that, but the UI is fantastic and it's just so user friendly, very "plug'n'play" and I like that a lot.

Now, I bet you're wondering why I'm telling you this? Is there gonna be a twist? Well, yes and no...

The reason I'm bringing this up is Epic Games Store, and their exclusivity deals. Because quite bluntly, if a game is not released on Steam? It's not accessible to me.

This might sound somewhat hyperbolic, and I'm sure there are workarounds, but... And this is a big thing, whatever solutions there might be, ease of use is a huge factor. I suffer from fatigue, I'm tired constantly, and buying a game on Steam just *works* so I'd rather that.

How big a deal is this for me? Consider that I got a uplay code for Watchdogs 2 with my Blue Yeti mic, but I just went and bought the game through Steam instead, so that I wouldn't have to worry about getting it working with Steam so I could play it downstairs on my couch.

This is why I'm dreading the proliferation of dozens of different "walled garden" storefronts for games on the PC. More games that I might have otherwise been interested in, aren't accessible for me. That's, in my view, probably going to be worse than a Steam monopoly.

As well as that, I've got one of these little gizmos.

That's a tiny little handheld gaming PC, and I adore the heck out of it! I get a lot of great use out of it, especially if I'm out and have a panic attack and need to just sit somewhere quiet and play a game to calm down. 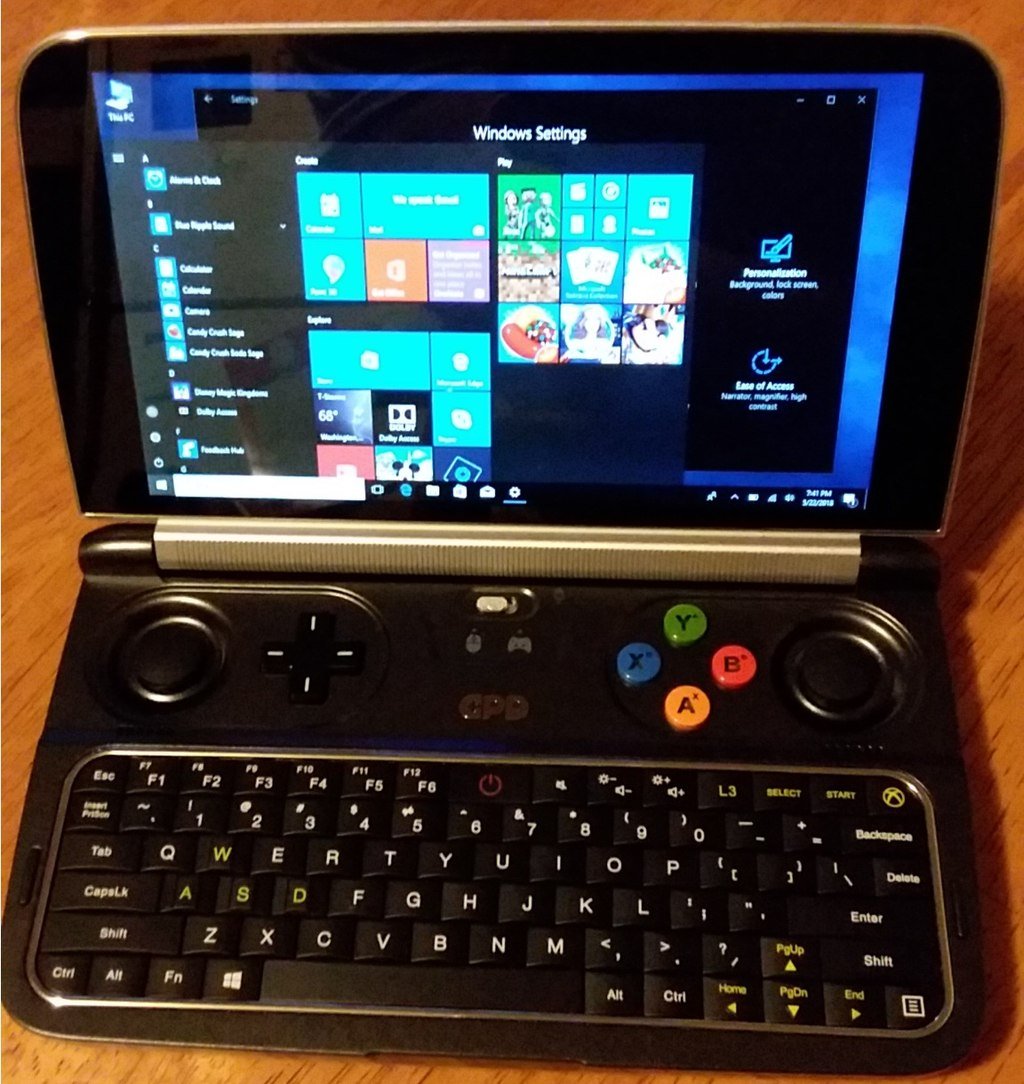 For those wondering, it's a GPD Win 2. One of the reasons I wanted something like this over any sort of new handheld console, is that I can just log into Steam and instantly have access to my library of games! No need to buy new titles for a new system, it's all there.

One of the handiest things is, I can be playing a game on the go, and pick it right back up where I left off on the desktop once I'm back home thanks to Steam cloud saves. And it can quite handily stream any game from my desktop too. Great ease of use, once again.

This is why I'm probably not gonna buy your game if it doesn't get a release on Steam. There's a lot of commentary about the "No Steam, no buy" contingent of gamers and the toxicity thereof. But little thought is being given to folks who might skip Epic releases for other reasons

With all that said, I'm fine with timed exclusives. I'll probably be picking up Ashen whenever it releases on Steam. But I genuinely do worry about the way PC gaming is going, and so many competing walled gardens is gonna be bad for folks like myself.

This was basically the article I was gonna write, so might as well scrap that now and work on something else...