Eric Garland+ Your Authors @ericgarland Intelligence analyst and advisor to CEOs and governments. I break down global events into clear narratives and appropriate profanity. Jan. 30, 2019 2 min read + Your Authors

Enough of the hiding in plain sight. Starbucks billionaire hires a partner from a firm that filed as foreign agents for Putin's oligarch.  https://www.thedailybeast.com/howard-schultz-and-steve-schmidt-play-russian-roulette-with-2020-election?source=twitter&via=desktop …

Steve Schmidt gets to go on MSNBC and say lots of anti-Trump, indignant stuff.

He also brought us Sarah Palin and is partner at a firm that represents our foreign enemies: Mercury Public Affairs. And the media is covering it up. 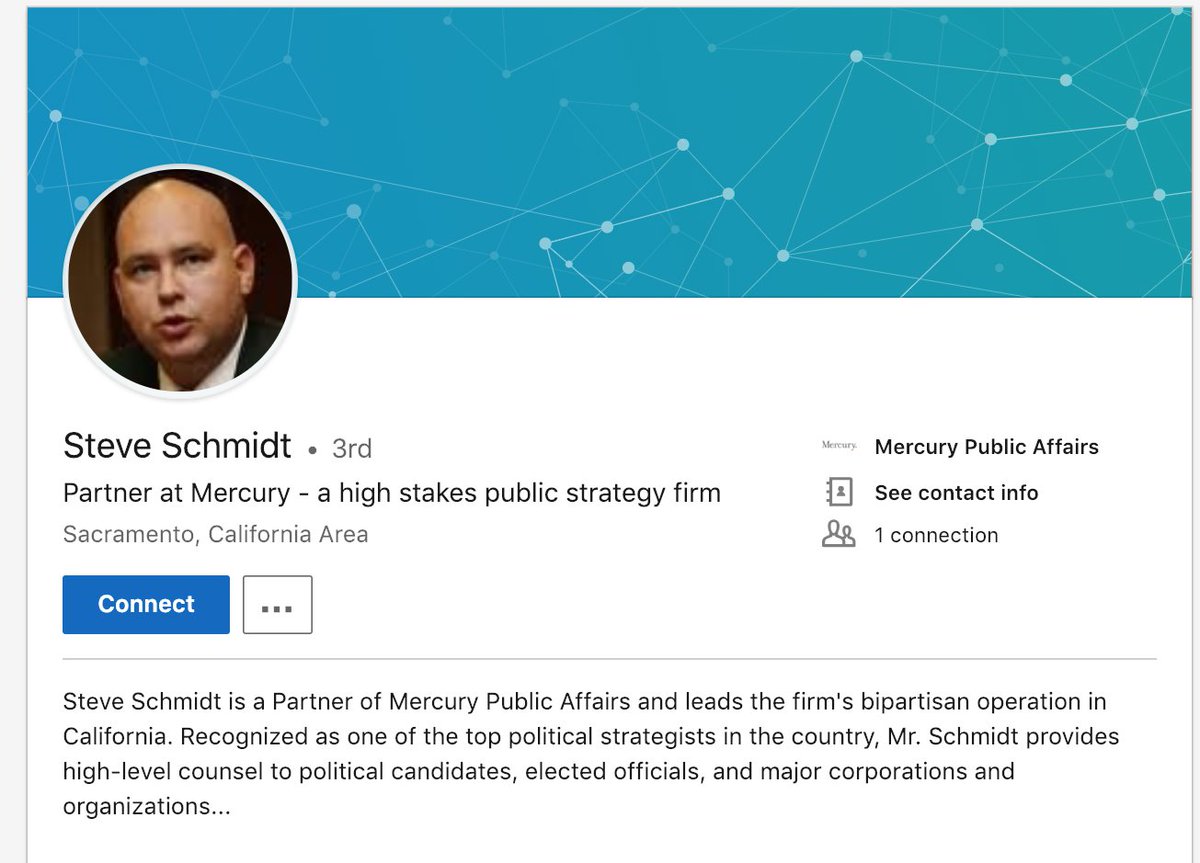 Manafort, Tad Devine, The Podesta Group (which evaporated after Manafort's indictment), and Mercury, headed by Kirill Goncharenko (hint), worked on Putin's behalf around the time Russia was blowing up airliners and invaded Ukraine.

Oh and look, through British "Lord Gregory Barker of Battle PC" Mercury is working for Oleg Deripaska - who interfered in US elections, launders money, etc - on Rusal sanctions - the ones just lifted by Mnuchin. 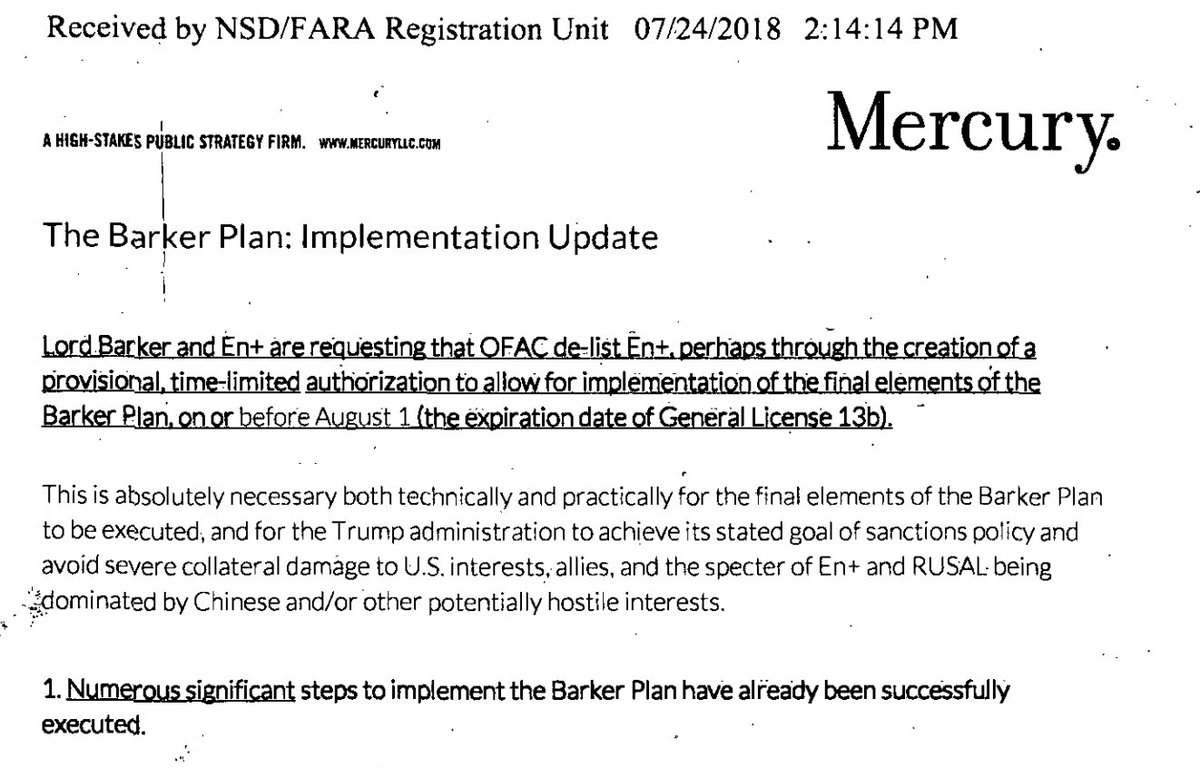 They can't even to be bothered to do basic research, or are they on the take? Which is it?

THREE YEARS IN, INNOCENT EXPLANATIONS ARE NO LONGER AVAILABLE.

Russian cash-fed NRA shill comes out to fake fight the Bernie Sanders replacement for the guy who's what...a Dem? Independent?

OR JUST A BILLIONAIRE?

It's brilliant that Trump "beats up on" the media by calling "fake news" so you don't dare.

It's not fake. It's incompetent and lazy at best and absolutely owned and corrupted at most likely and most often. And they refuse to change their behavior no matter the danger.

Mueller and the DOJ are trying to save this country and these frauds are doing everything they can to obscure the narrative just as it lands.

Look up the ownership and you'll find a bunch of billionaires looking out for each other. And they don't all live in this country. 😠

I no longer "beseech" or "hope" or "ask" the hedge fund, private equity, or billionaire-owned media to do their jobs as the Fourth Estate.

They've demonstrated they can't or won't. And government needs to regulate ownership and the Fairness Doctrine.

It's time for America's citizens to no longer let it slide. What the DOJ will do, I can't say. But we can't take this firehose of PR horseshit any longer as a nation.

If you can't master basic facts, you're not a journalist, you're either a failure or a propagandist. Leave the public square and mutter your conspiracy theories and weaponized talking points in some back alley.