Now that the Russian Mob is headed for the barrel, there are all these Venezuela articles that leave out DRUG TRAFFICKING. 🧐  https://www.nytimes.com/2019/02/02/opinion/venezuela-juan-guaido-maduro.html …

Yes, just as Maduro gets gold bars sent through Dubai from Russia on the same money laundering routes Russia and Iran use, nobody mentions the Mob. 🤔🤔🤔

Or why a "petro-state" like Venezuela would be Mob-dependent: COCAINE. Because let's talk gasoline subsidies... 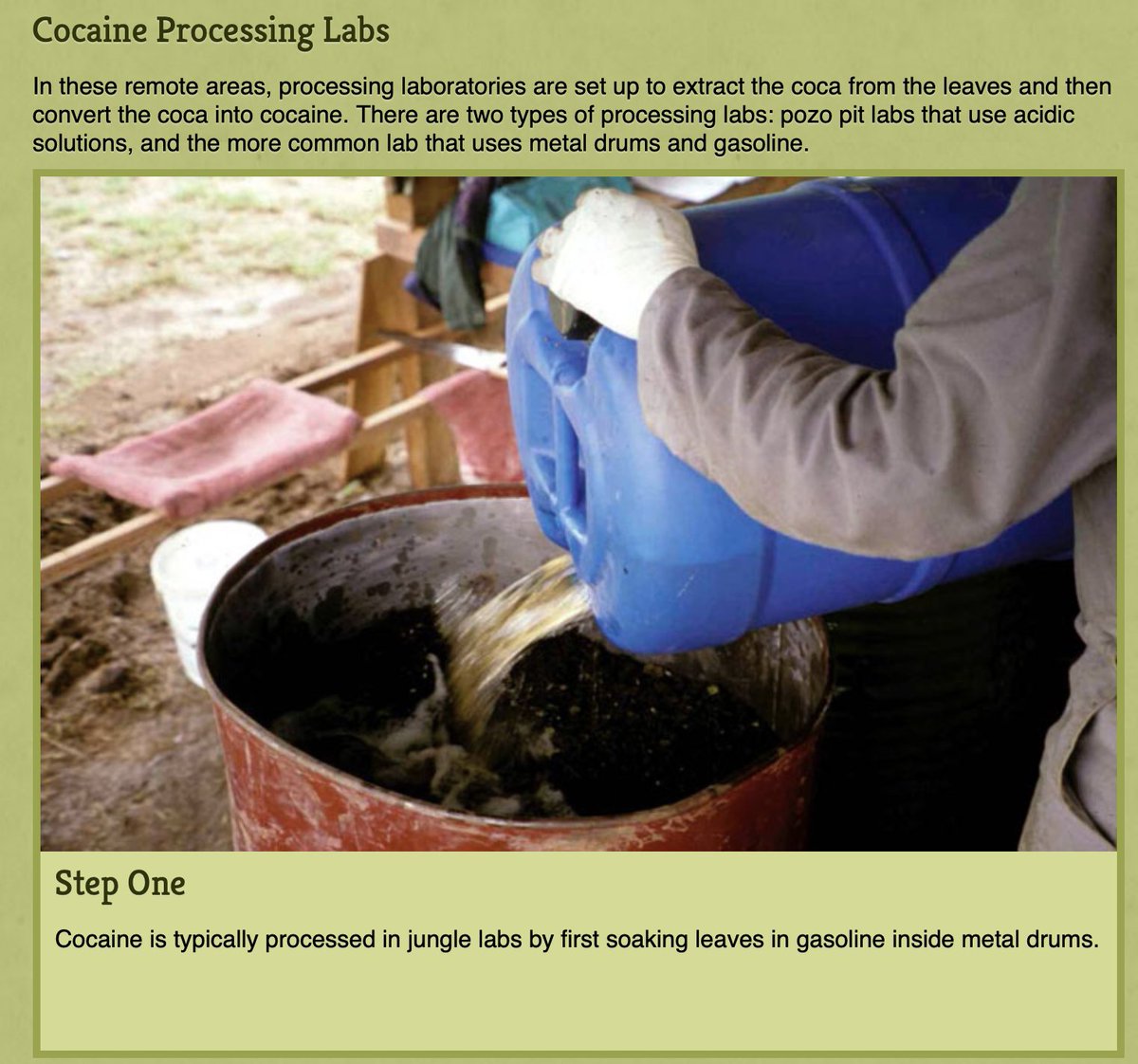 Or let's talk about why Bratva Mob puppet Putin got so friendly with Bolivia, exporter of coca leaves, and its "socialist" president.

See, Bolivia's "socialist" came to power as America pushed against coca production, however ham-fistedly (I have a story there.)

And then in Morales' coca producing district, he rose to national power. And restored some old policies.  https://www.bbc.com/news/world-latin-america-39214085 …

And then, supporting Nicholas Maduro, Morales "borrows Putin's cybertechniques" and pushes against critics of coca policies. (please excuse the WashTimes link, but this seems fact-based)  https://www.washingtontimes.com/news/2018/jul/3/evo-morales-cyberwarriors-look-sway-bolivian-elect/ …

In the 20th Century and before, geopolitics turned on Great Powers, land, and natural resources such as coal, oil, arable land.

In the 21st Century, geopolitics turns on Mob networks, an illegal second economy of guns, drugs, and human trafficking - and money laundering.

Any analysis lifted up by the (often) corruptly owned media that ignores these realities are, intentionally or incompetently, obscuring the very causes of national security risks that include chemical warfare via drugs and state capture via money laundering.

Because events are about to intensify.